Well done to two pupils from Archbishop Temple School. Lauryn Wood and Lauren Tunstall helped Lancashire Under-14s’ footballers reach a sixth consecutive national cup final. The team won the English Schools FA PlayStation Inter-County Trophy for Girls semi-final 3-0 against Worcestershire. The Lancashire squad will play the winners of the other semi-final between Inner London and Kent as they bid to win the title for the fifth successive year. We wish the team all the best in the final later this month.

You can read more about the semi-final match which propelled the team towards the final here on the Lancashire Evening Post website. 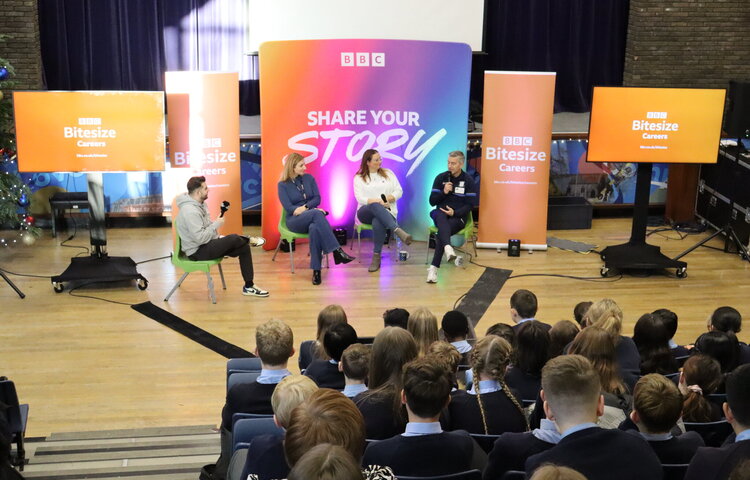