Hot on the heels of their success at the Lancashire Cup, qualifying for the National Finals on Friday 5th May 2017, the Year 7 Boys' Football Team play in the Lancashire Final tonight at St Bede's in Blackburn.

On Tuesday 16th May the Under 14 Girls' Football Team will play in the Lancashire Final at Darwen FC Stadium, at 6pm.

To get so far in these tournaments is a fantastic achievement! It is great to see all the hard work and dedication of the pupils and staff in the PE Department paying off. The PE Department would like to thank pupils, staff and parents for all their support so far and everyone at Archbishop Temple School wishes the teams well in their forthcoming matches. Go ATS! 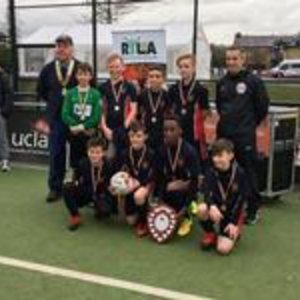 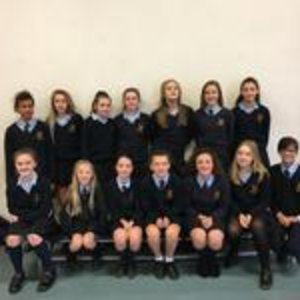