The Under 14 Girls' Football Team and the Year 7 Boys' Football Team competed in the Preston Finals at Deepdale stadium on Saturday. Both teams were involved in closely contested games against Broughton High School.

First up were the girls, after dominating the first half, and failing to score, they came out for the second half and conceded three quick goals in 10 minutes. The girls responded magnificently well and clawed it back to 2-3 but unfortunately ran out of time. There were some magnificent performances on the day most notably from Charlotte Lewis, Laurent Tunstall and Menna Shirras.

The Under 14 Girls' Football Team play at the Lancashire Final on Tuesday 16th May at Darwen Football Club. The match kicks off at 6pm.

Straight after the Under 14 Girls' Final the boys started theirs and held off some early pressure from Broughton High School. They worked their way into the game with some fine saves from Jack Sheridan and driving runs from Isaac Mabaya. It took until the second half for the deadlock to be broken with a shot from Bailey Evans squeezing under the Broughton goal keeper. The boys dug in and held off further attacks and came out 1-0 winners to lift the Mick Baxter Cup.  Each boy did his part for the team and worked to their maximum to ensure a win with the star performers being Jack Sheridan, Isaac Mabaya and Henry Nelson.

Congratulations to both of the teams, they have played phenomenally well over the season and are a credit to the school. 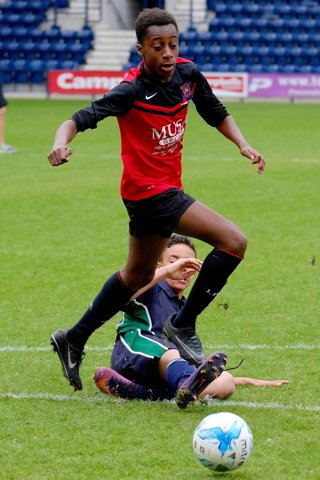 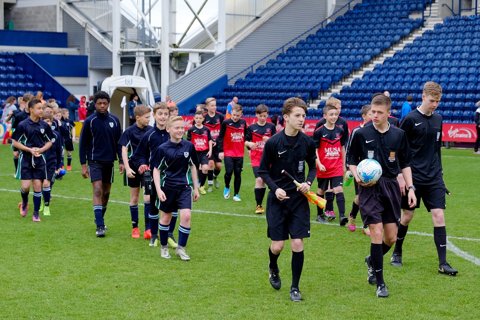 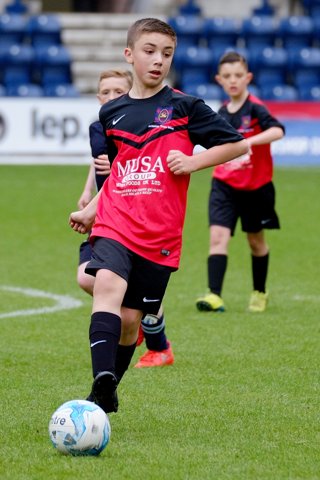 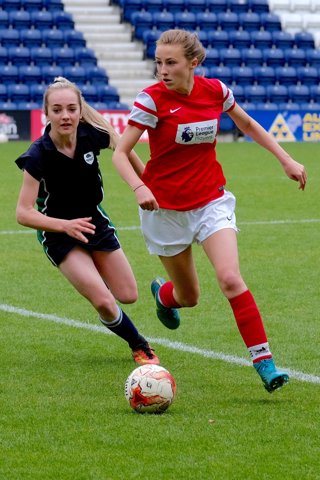 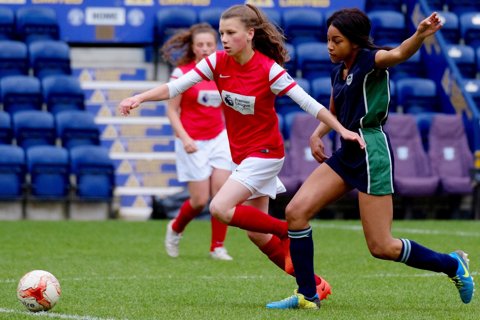 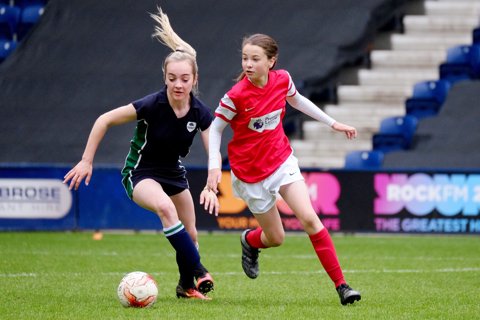