After a fantastic run of results, becoming the county champions, the Year 7 Boys Basketball team qualified to play in the English Basketball National Finals at the National Basketball Performance Centre in Manchester.  Archbishop Temple School were there to represent Lancashire and teams arrived from all over the country including London, Devon, Kent, Birmingham, Northumbria, Merseyside and Manchester.

It was a festival so there was no overall winner however the boys competed in 4 games against the top sides from across the country, winning three games and losing one ( W43-22, W37-26 W36-22 and L33-35).  In addition to this the boys also participated in shooting challenges and in a wheelchair basketball session.

The boys represented the school fantastically well with  skill, desire and hard work resulting in three being selected for regional development squads. 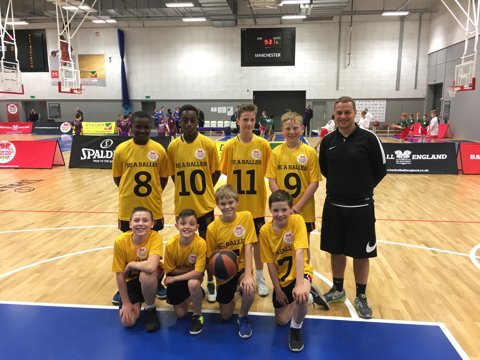 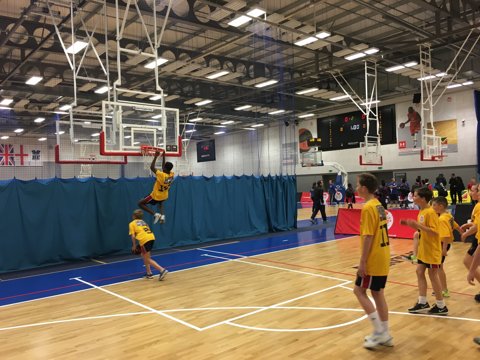 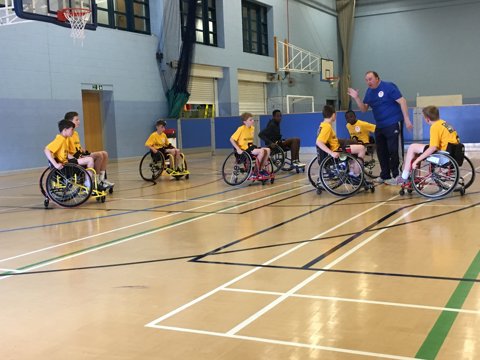 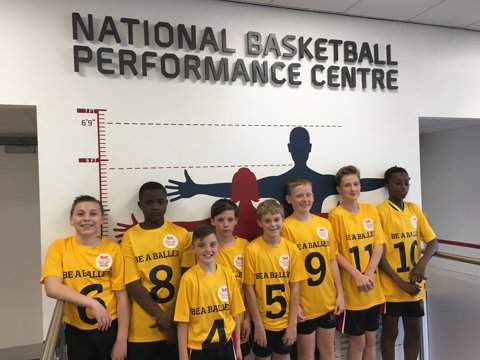 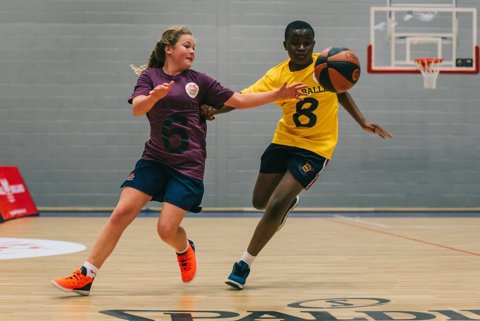