It was lovely to see so many pupils arriving at this special occasion in all their finery. They were greeted with a flute of orange juice and invited to watch the arrivals from the semi circle balcony overlooking the entrance. It was the perfect evening, with the warm sunshine high in the sky as pupils walked down the red carpet and into the venue. Pupils then had time for photos and soft drinks. A delicious three course meal followed, accompanied by a slide show of images of the Year 11's through the years. After the pupil nominated awards there was a disco.

The event was documented by two photographers, Lisa McManus captured pupils arriving and John Middleham took the studio photography. Both albums can be viewed and photos downloaded from here.

Thanks to Mrs Simpson and Mrs Hayward for their superb organisation and for making this occasion extra special. 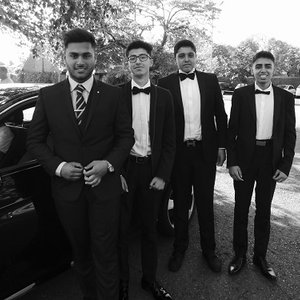 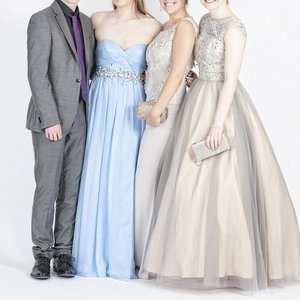 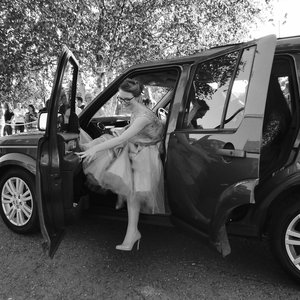 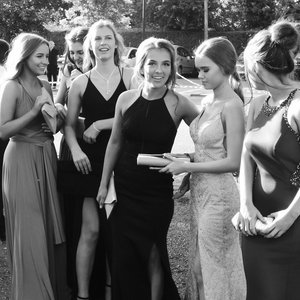 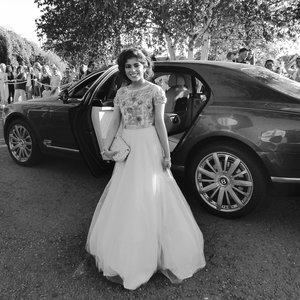 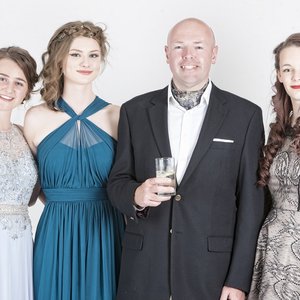