We were delighted to welcome members of the Band of the King's Division Army into school on Thursday 9th November 2017.

Following an interval and raffle members of the Army band of the King's Division performed and the Senior Jazz ensemble rounded off the evening.

"Thank-you to the members of the Band of the King's Division Army who came into school," said Mrs C. Gardner, Head of Music. "We were really pleased with the resulting performances and we hope that it has set both the Junior and Senior Concert Bands up in preparation for performing at the National Concert Band Festival in just over a week's time."

The Junior and Senior Concert Bands will take part in the regional round of the National Concert Band Festival on Sunday 19th November 2017. The North West regionals are to be held in Oldham this year.  Bands do not compete against each other, instead they are adjudicated against a set criteria receiving a bronze, filver, gold or platinum award. The school's Junior Concert Band is in the Junior Band category which has a 14 years age limit and will perform under the baton of Susanna Raj.

The Senior band will take part in the Schools' Wind Band Category. Both bands acheived gold awards last year at this stage and the Junior Band went onto perform in the National Festival at Warwick, achieving a silver award. We wish both bands well in the festival and look forward to finding out the result! 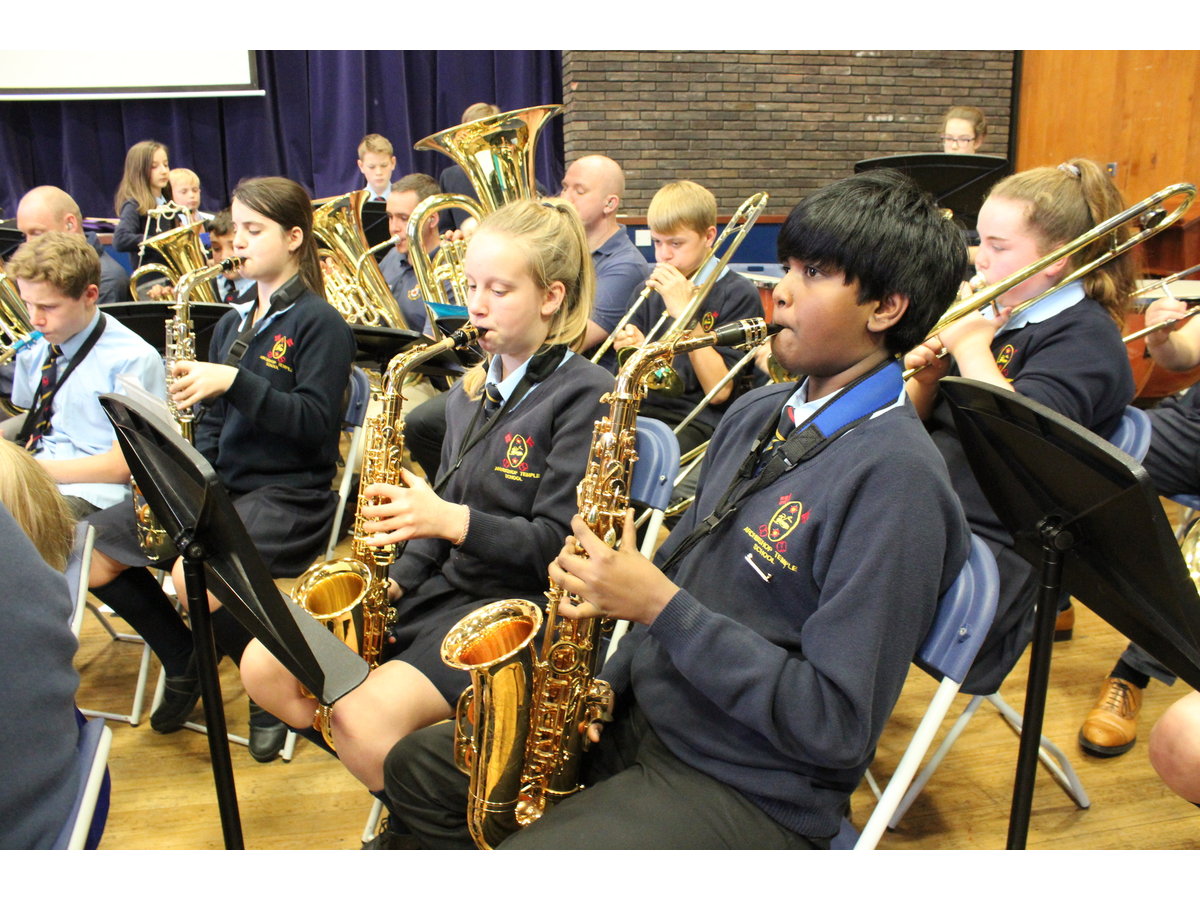 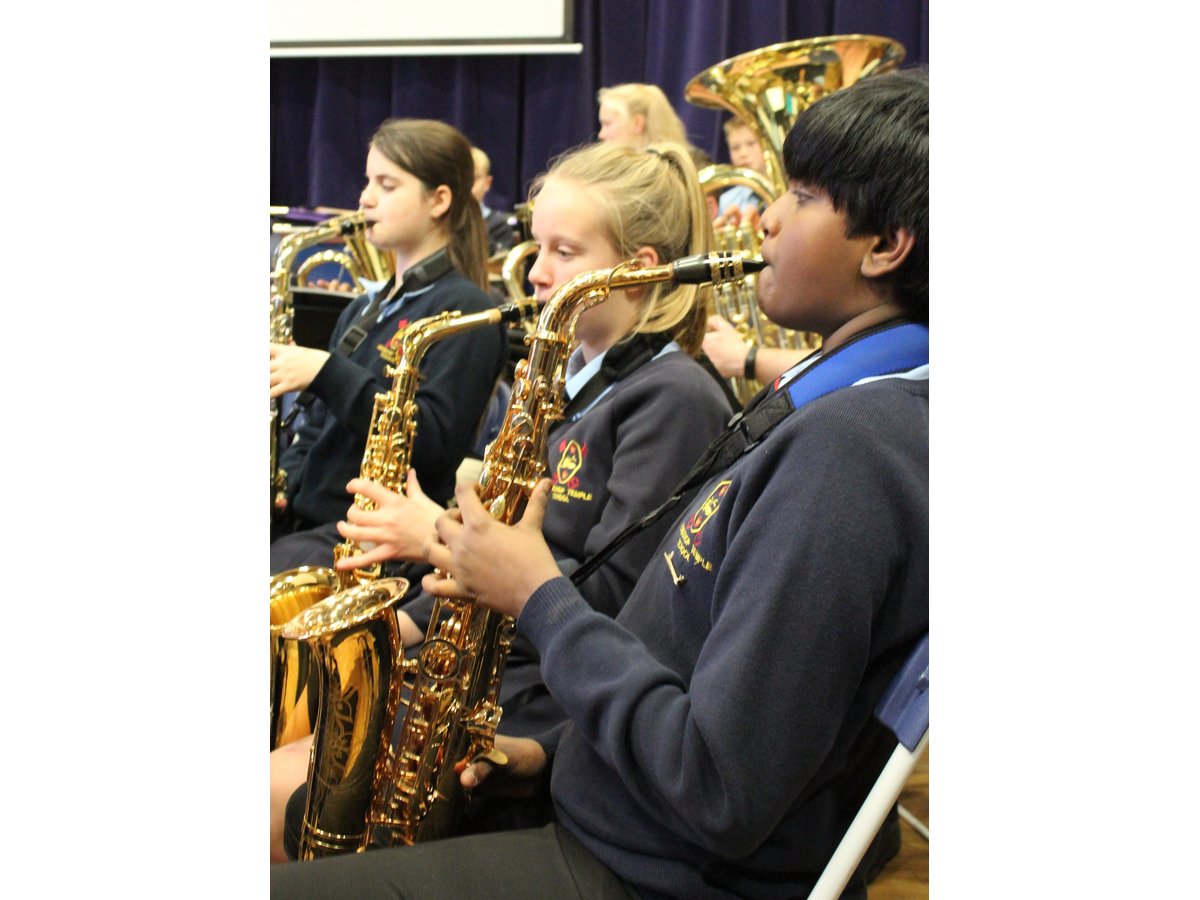 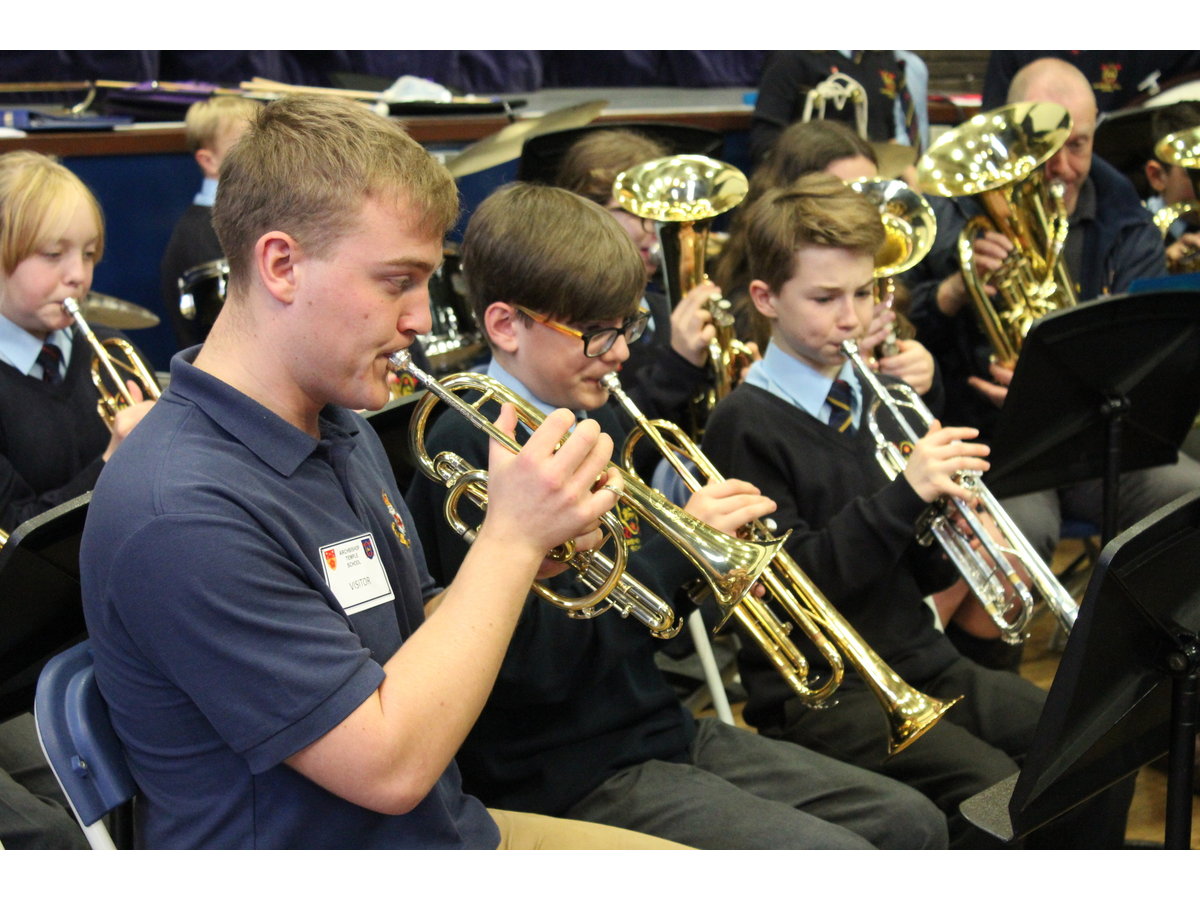 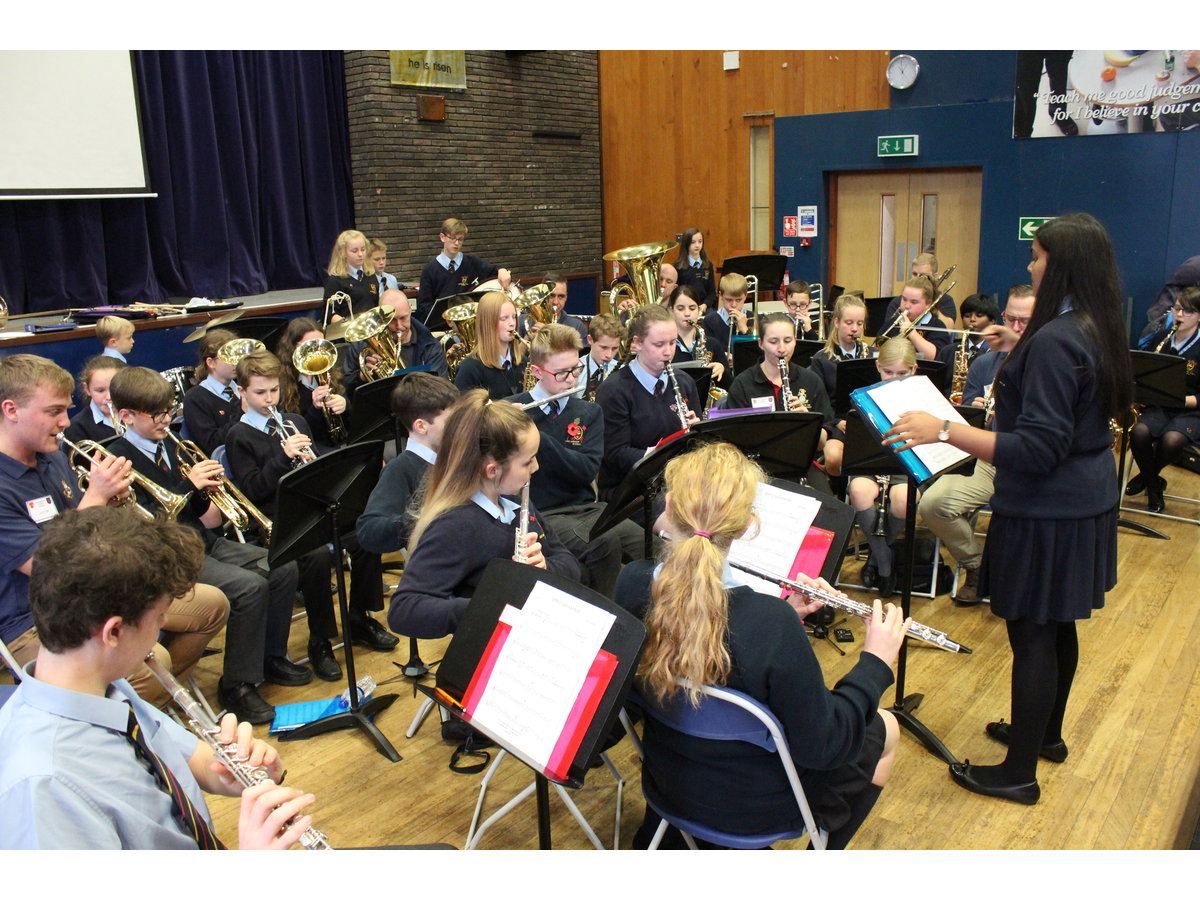 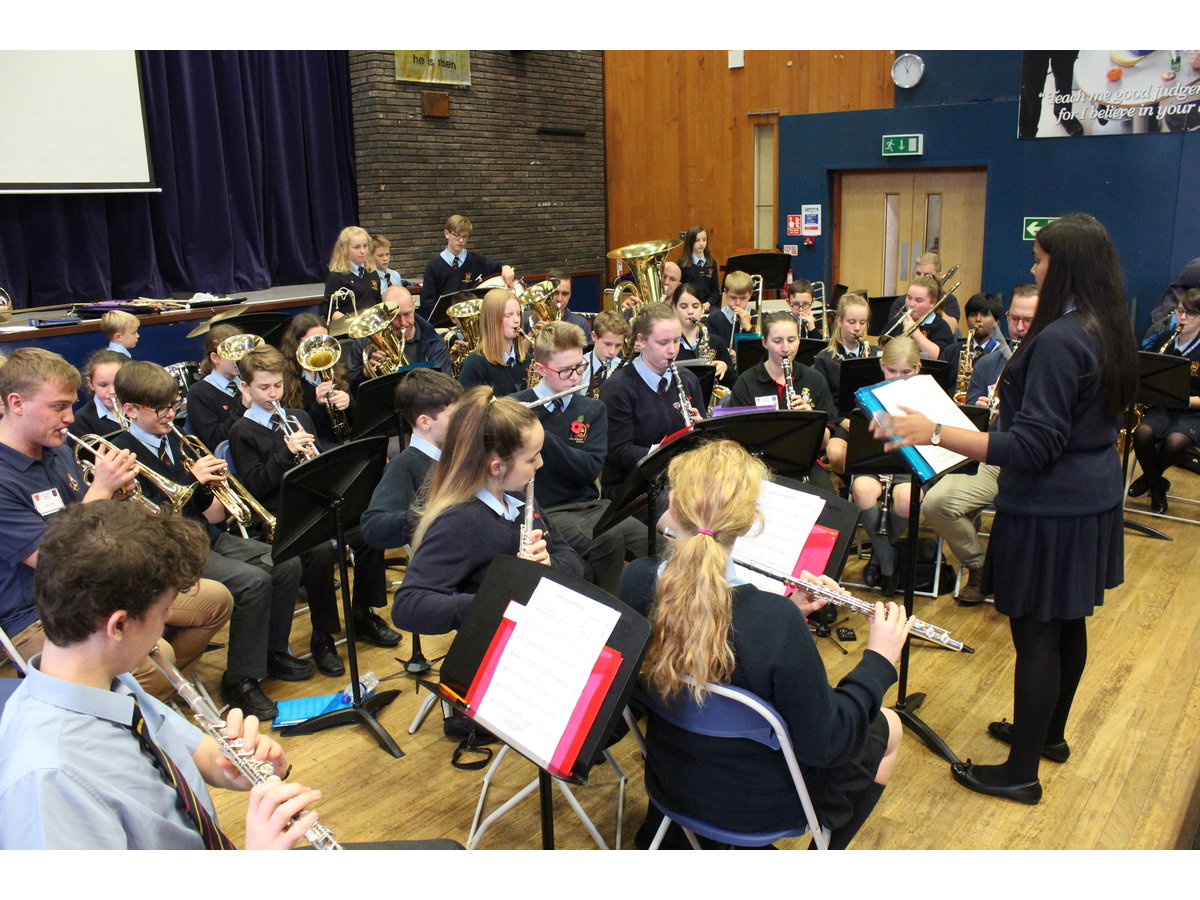 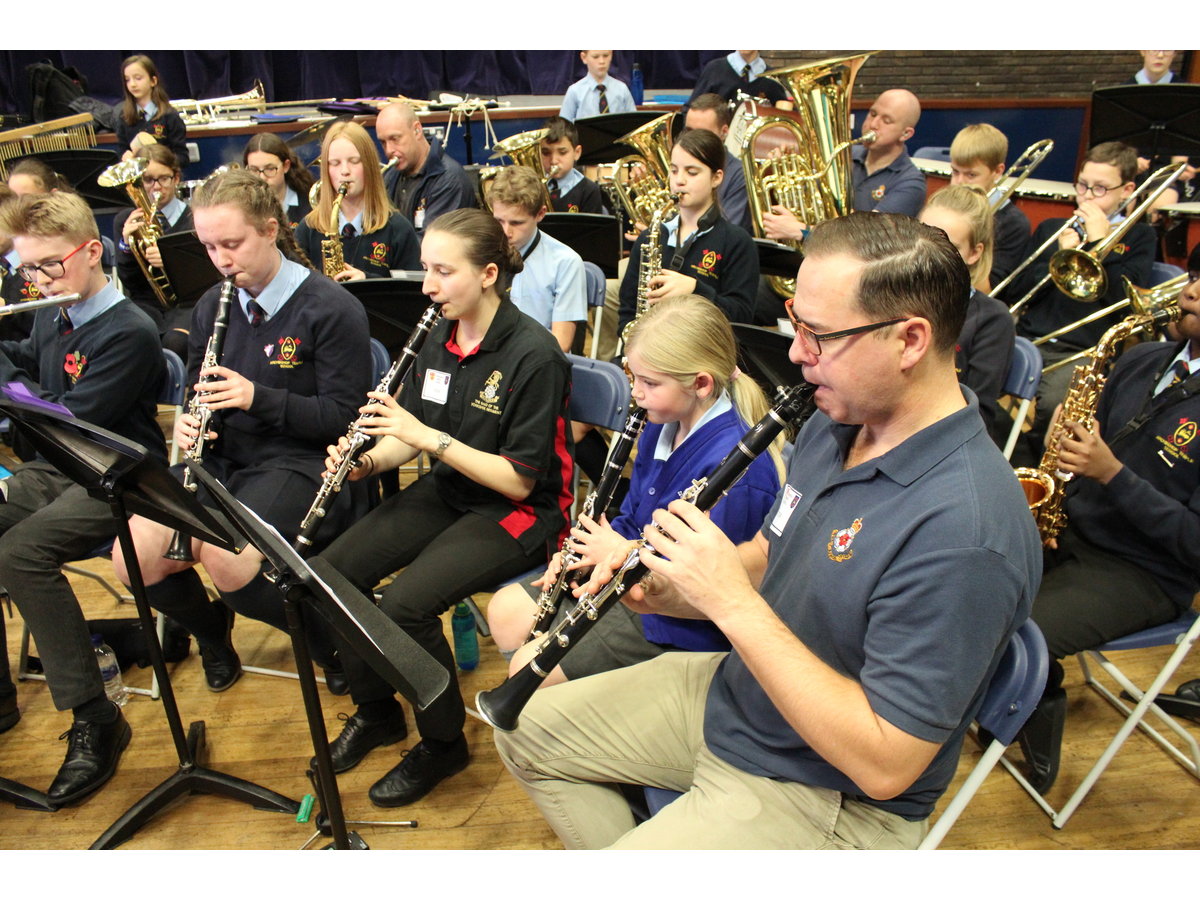 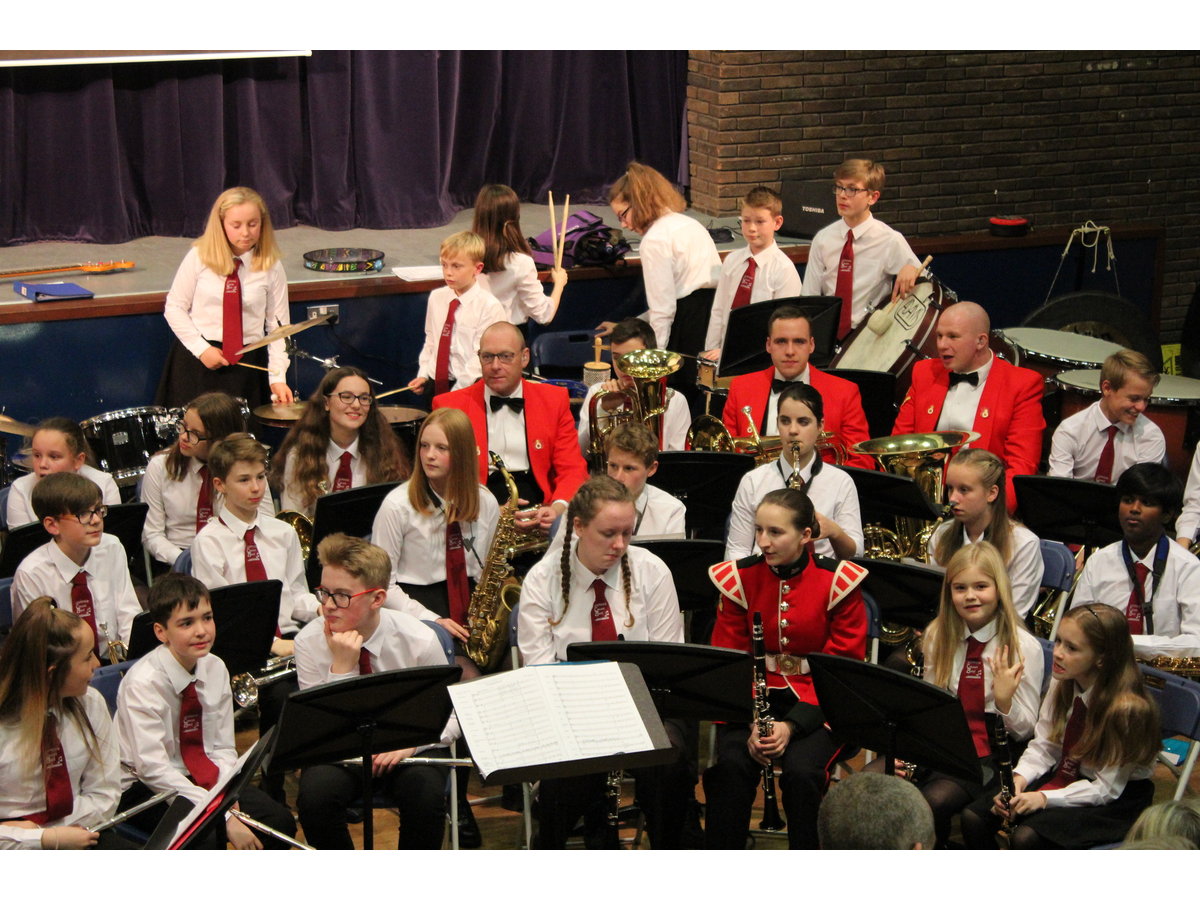 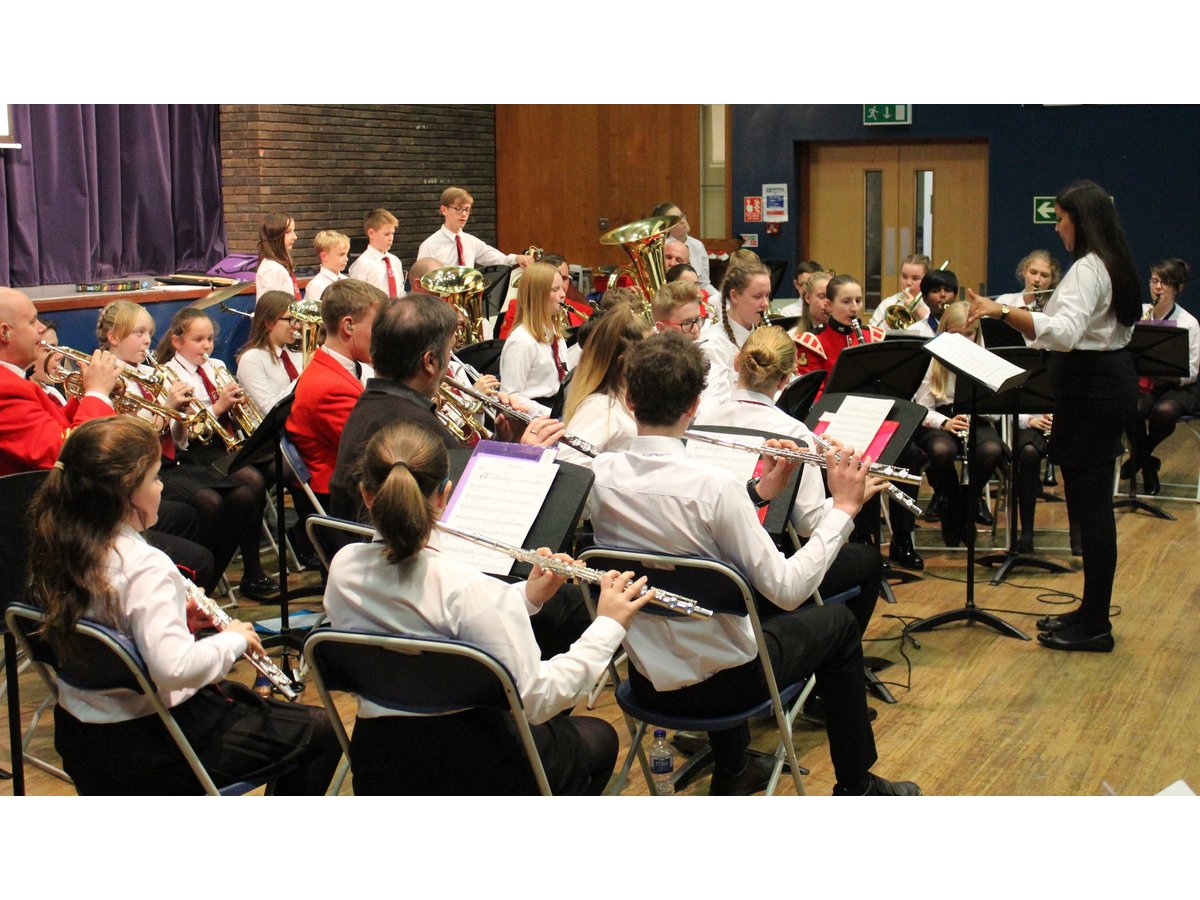 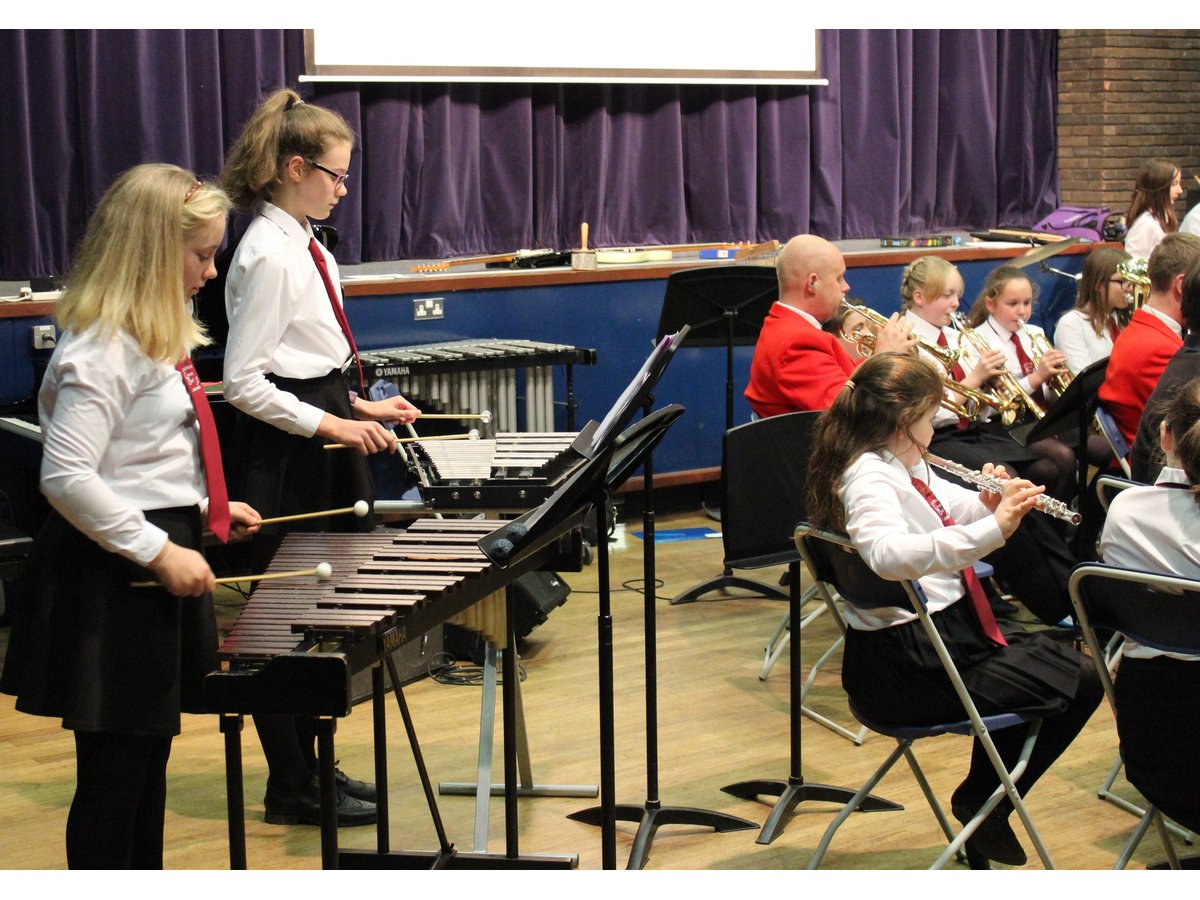 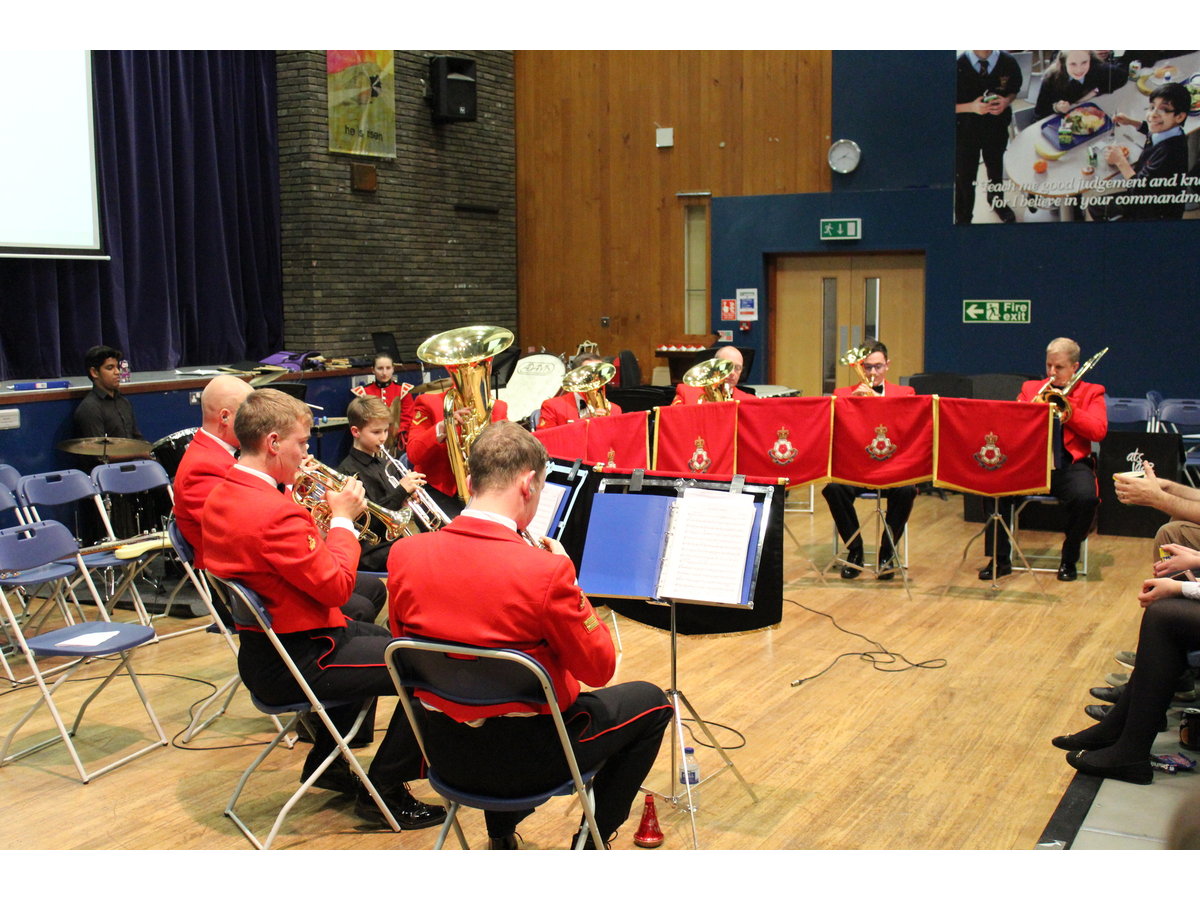 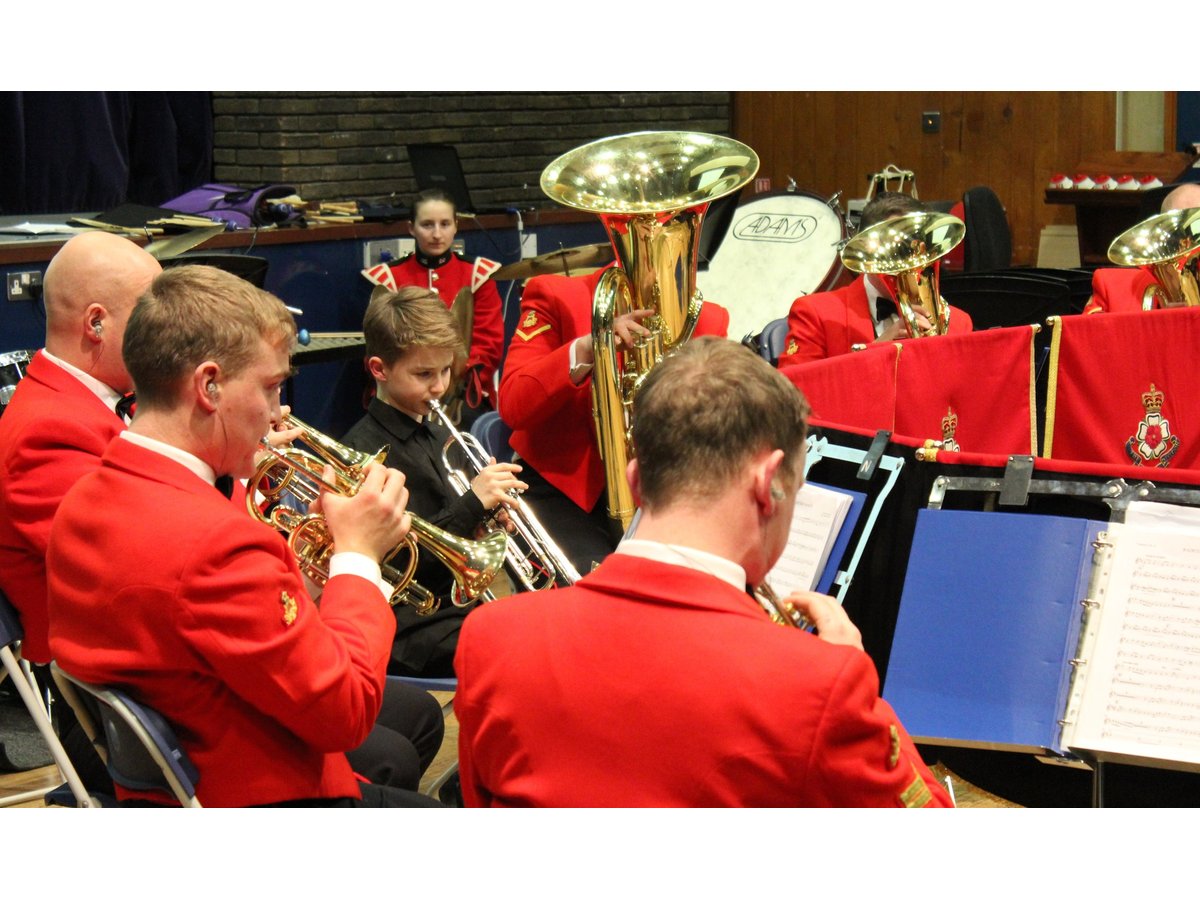 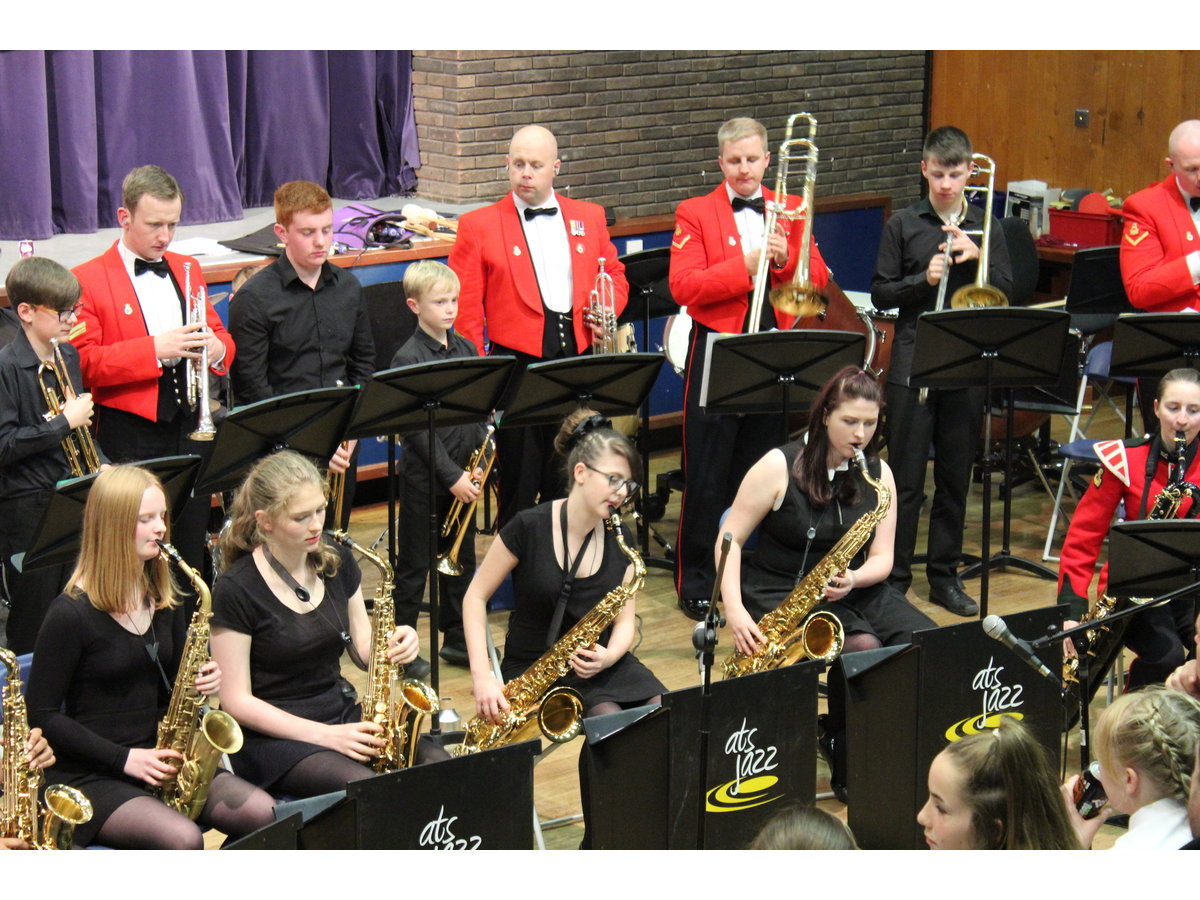 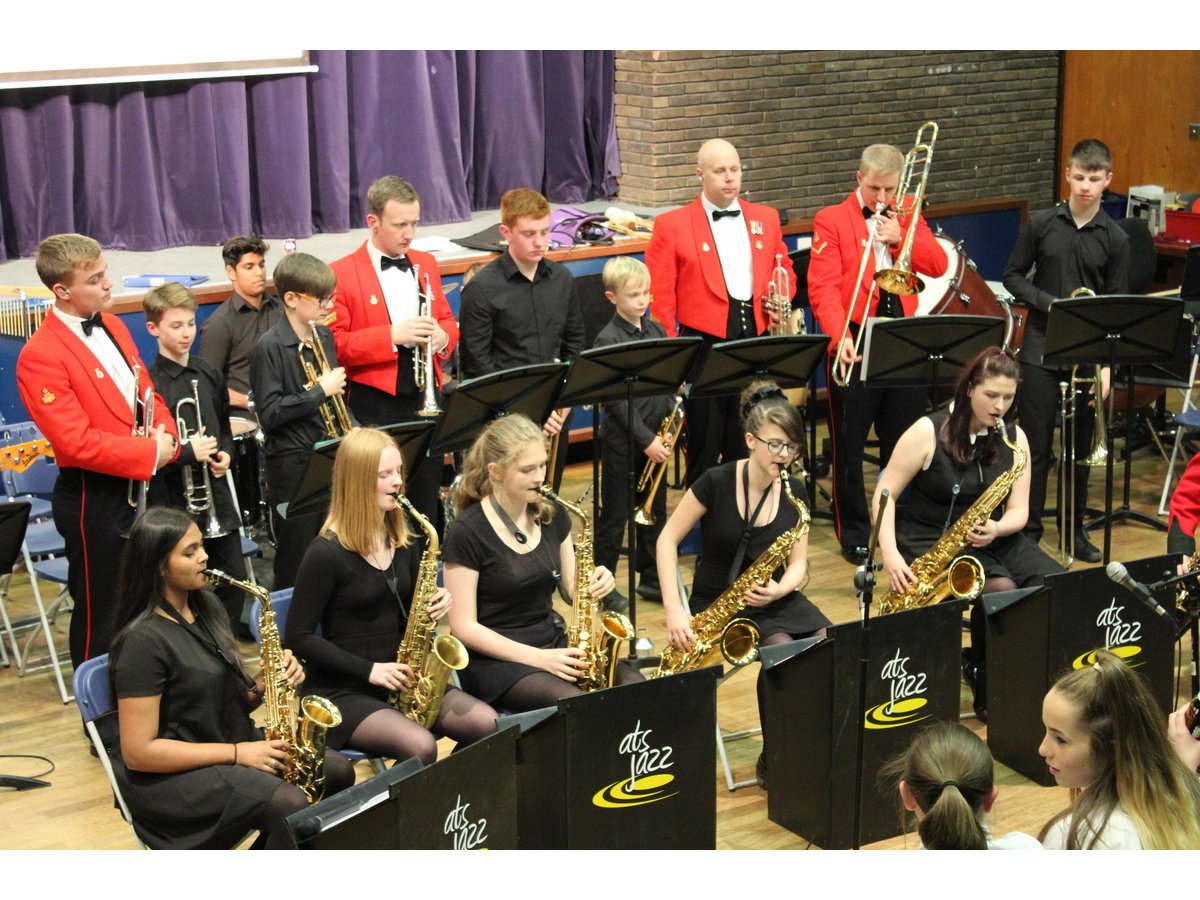 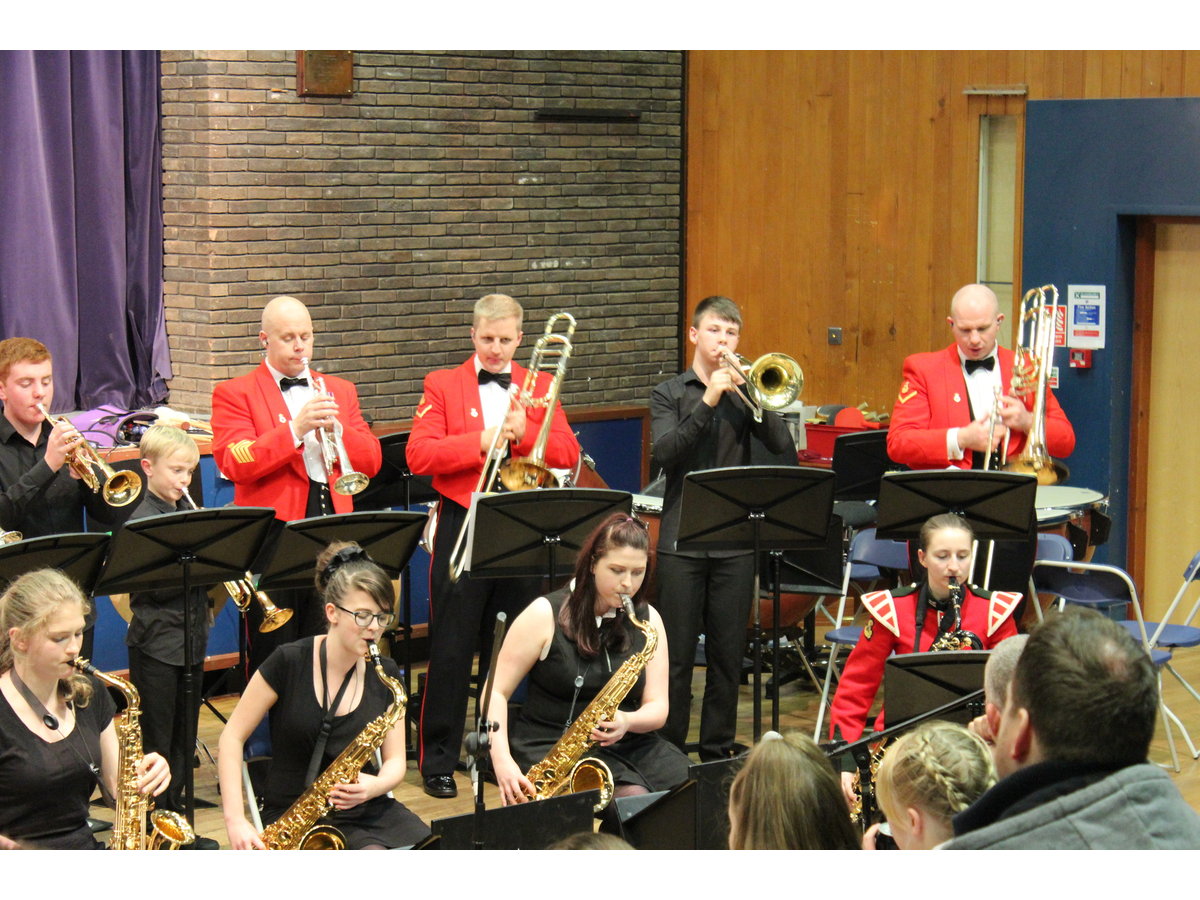 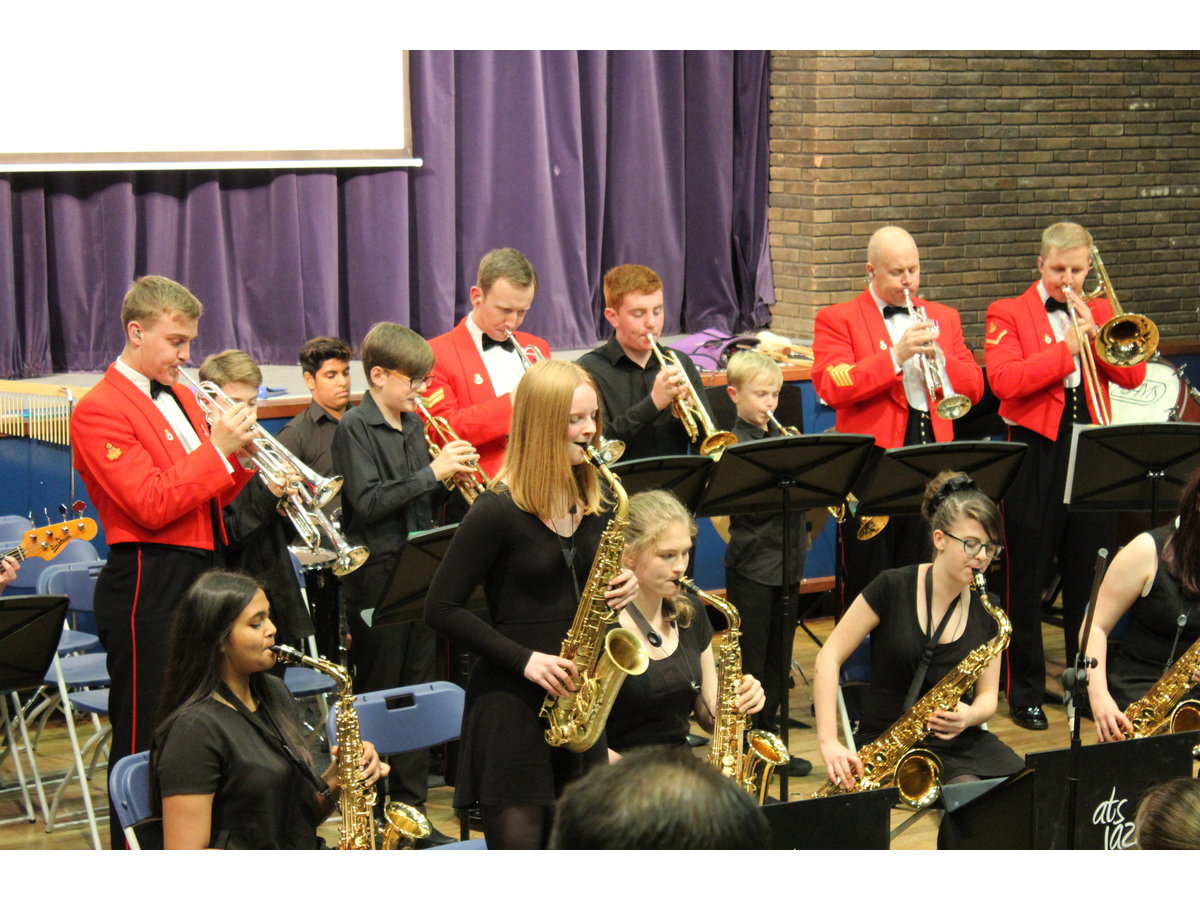