"I am delighted by the result, both bands have rehearsed and worked incredibly hard," said Mrs C. Gardner, Head of Music. "This will be the third year in a row that our Junior Concert Band have made it to the final, always under the baton of a Year 11 student."

Junior Concert Band will now be automatically invited to perform in the National Festival at the Royal Northern College of Music in April 2018. 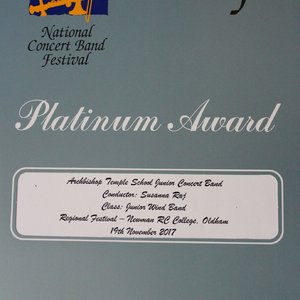 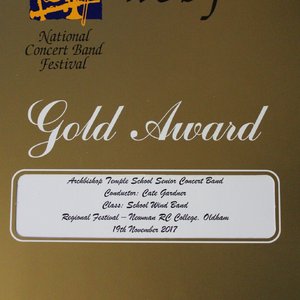