Friday 17th November 2017 was Children in Need day and the staff were challenged to the annual game show event in the main hall at lunchtime. Pupils paid £1 each to watch the fun and games and cheer on their House teams.

This year the staff were challenged amongst other things to drop a CD onto a mug, pick up pasta tubes on a stick of spaghetti using only their mouths, keep a feather aloft for as long as possible and transfer a raw egg from one container to another using just an elastic band.

All the games were demonstrated by the secret ninja before staff from each house battled it out.

Despite being one man down York were the eventual winners, much to the delight of the Yorkies in the crowd. Durham put up a brave fight but couldn't win going into the last game and Winchester and Canterbury fought for second place. Winchester came overall second after Canterbury were controversially accused of kicking their towel ahead in the final floor shuffle game and disqualified.

The show was a sell out and over £200 was raised. New games are already being planned for next year's event! 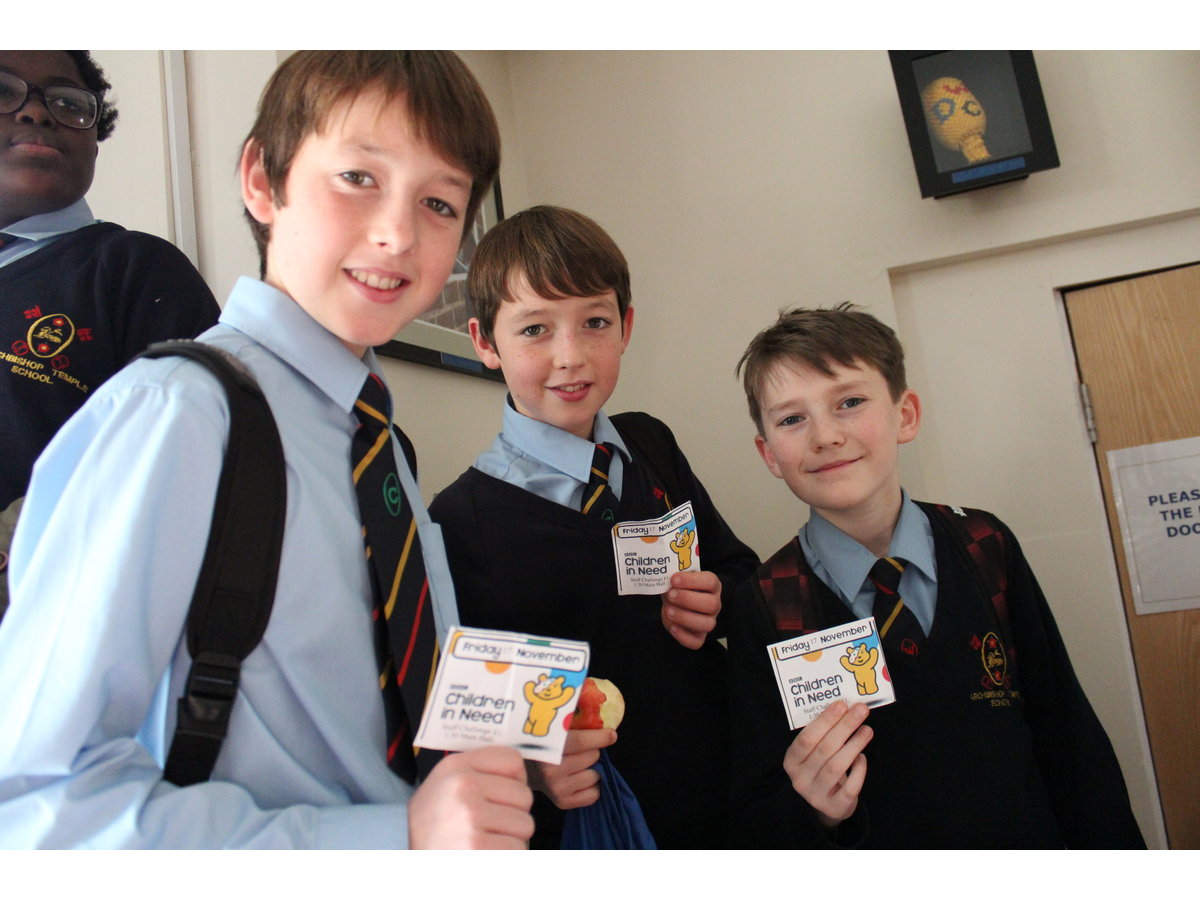 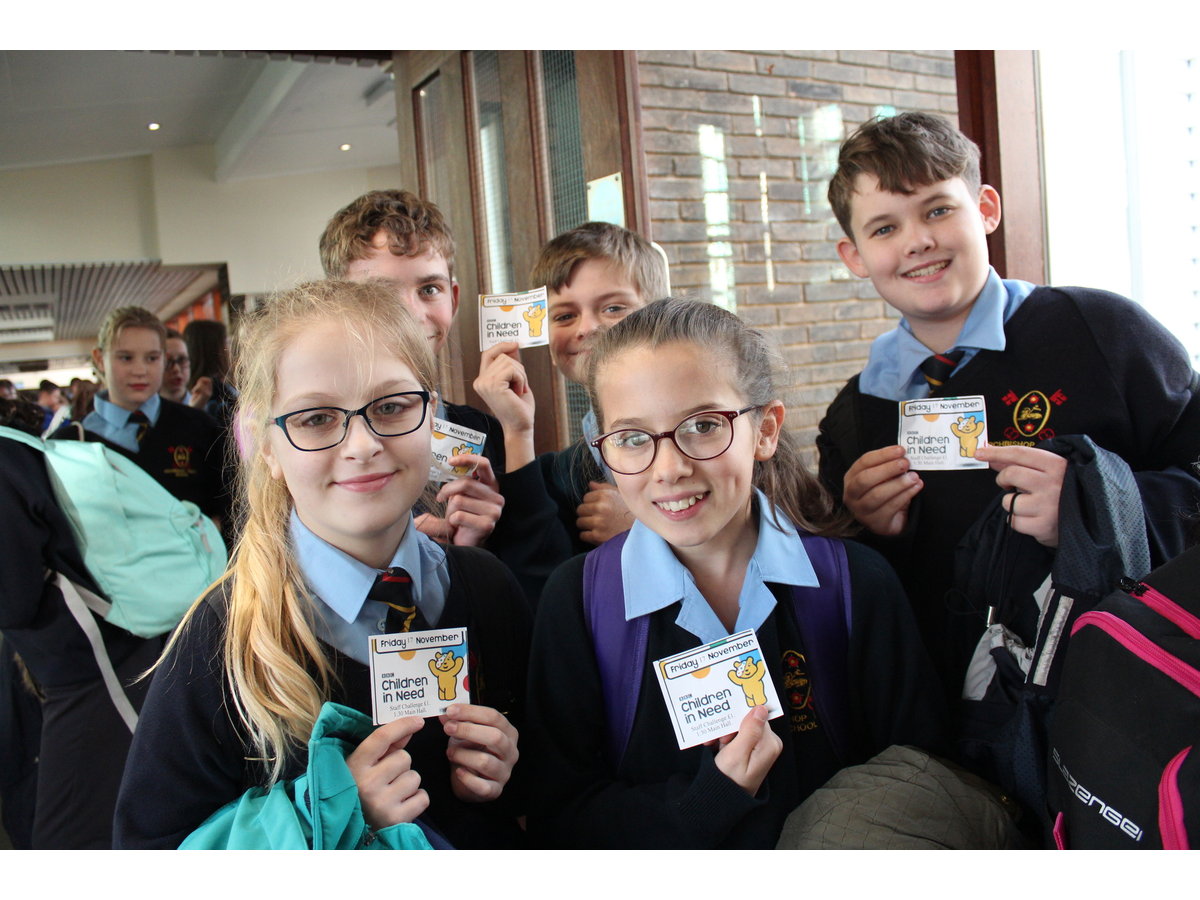 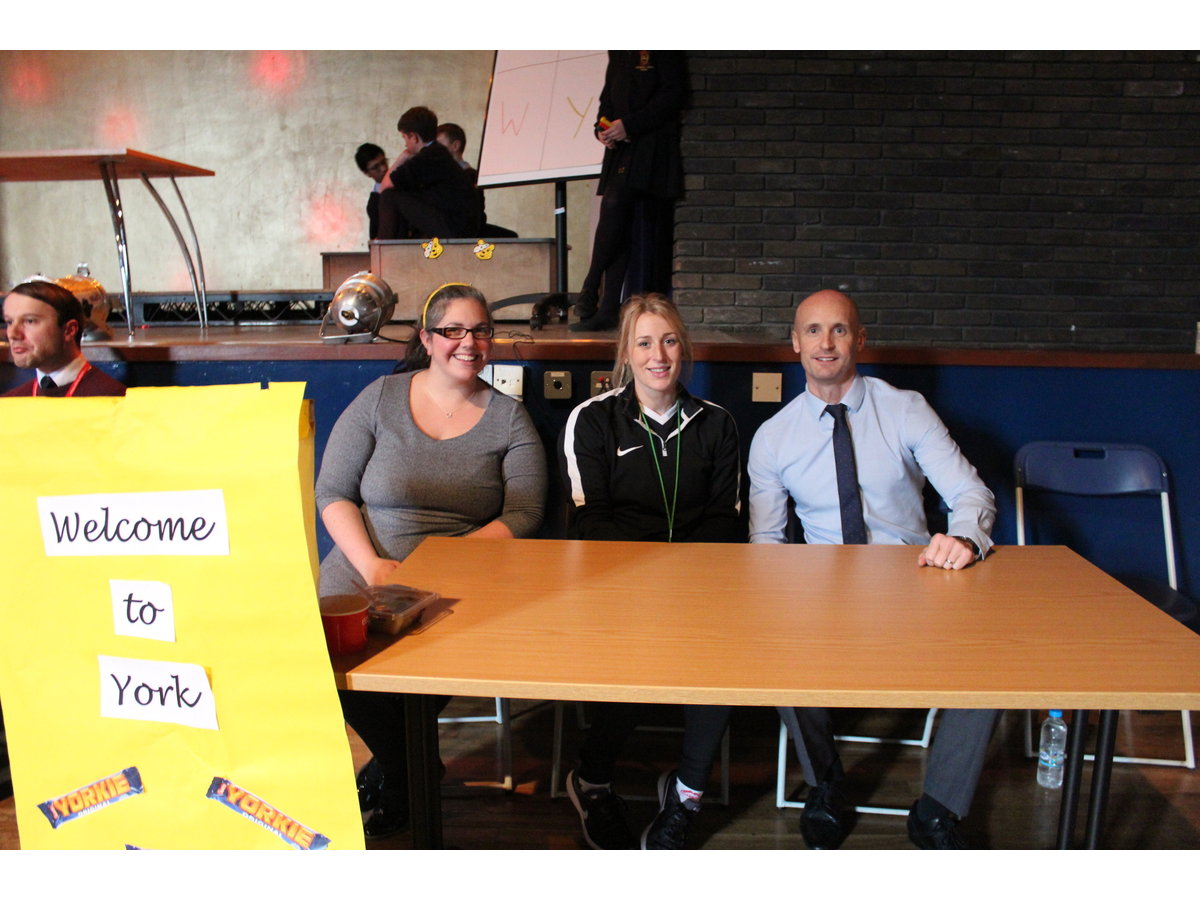 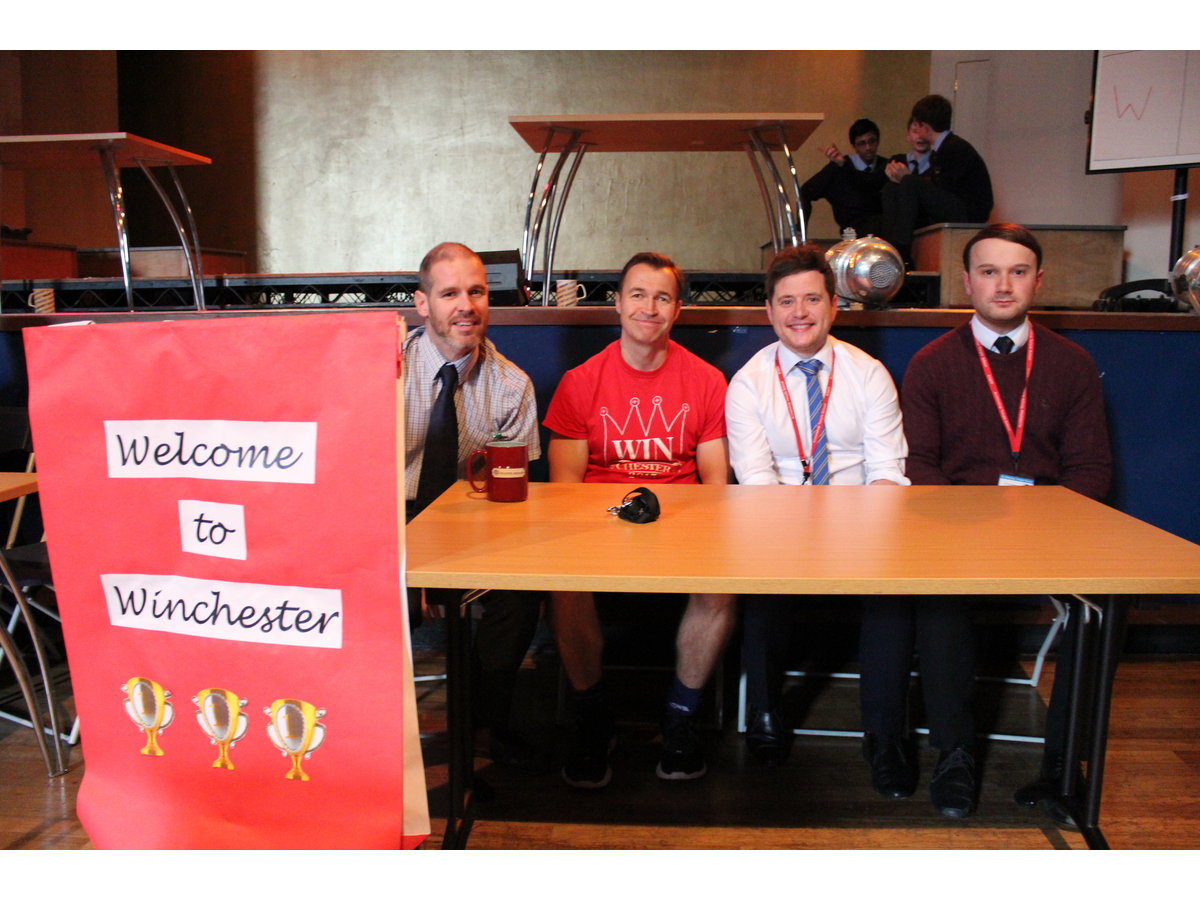 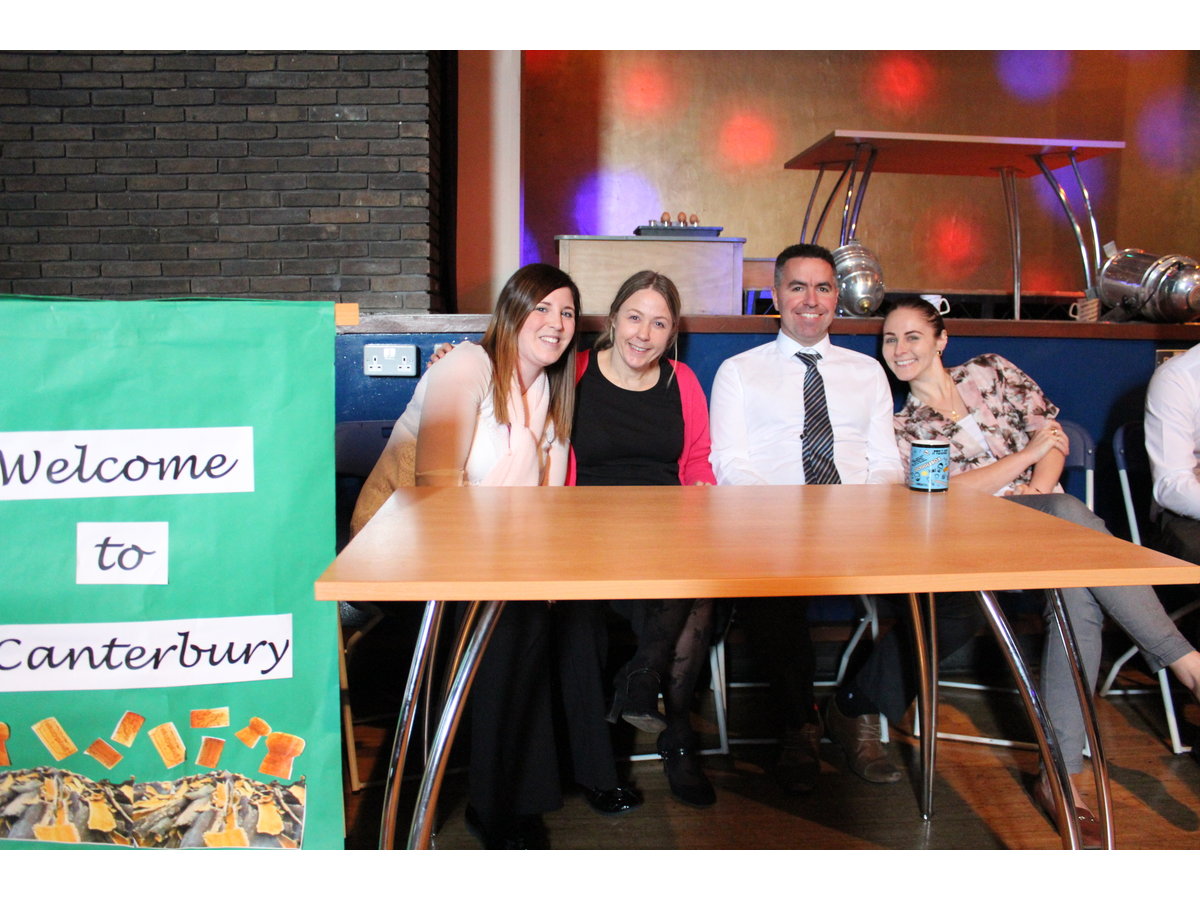 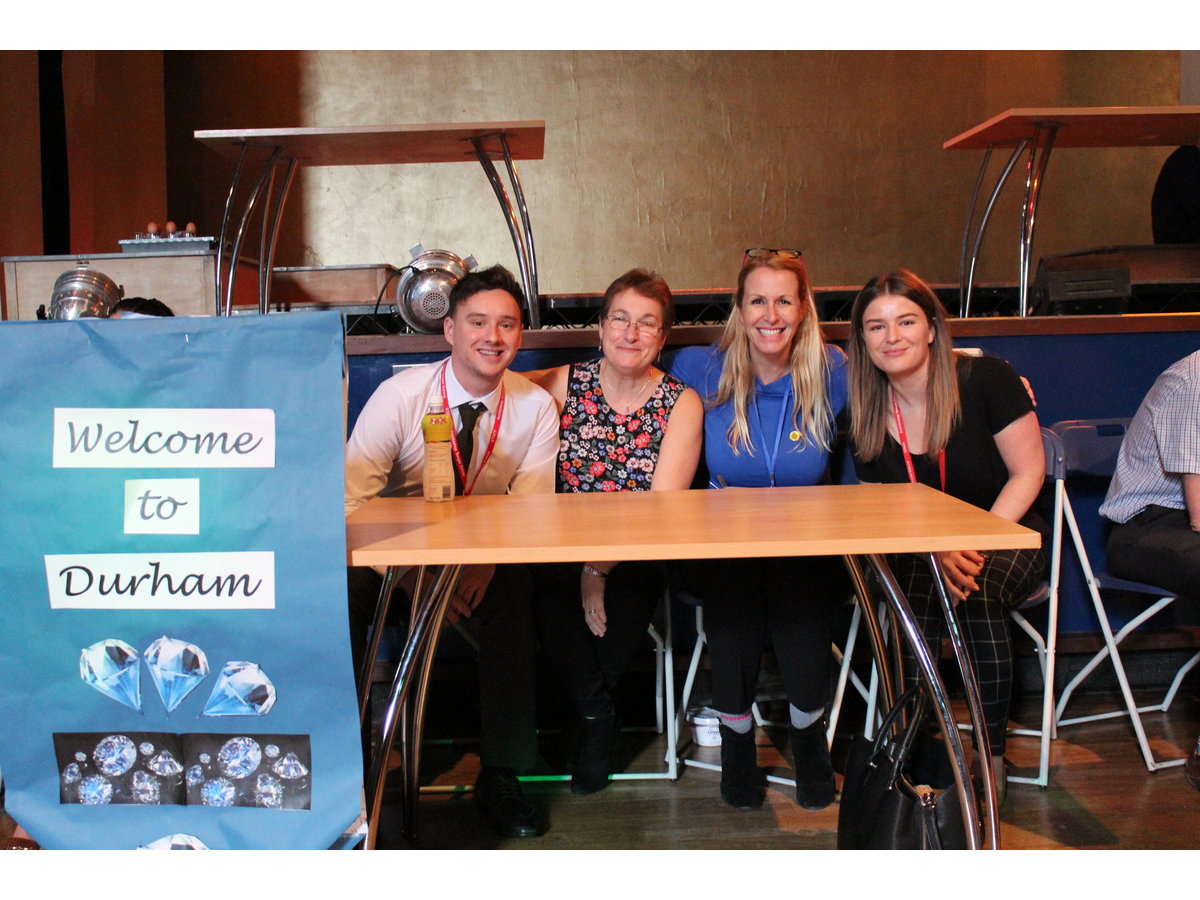 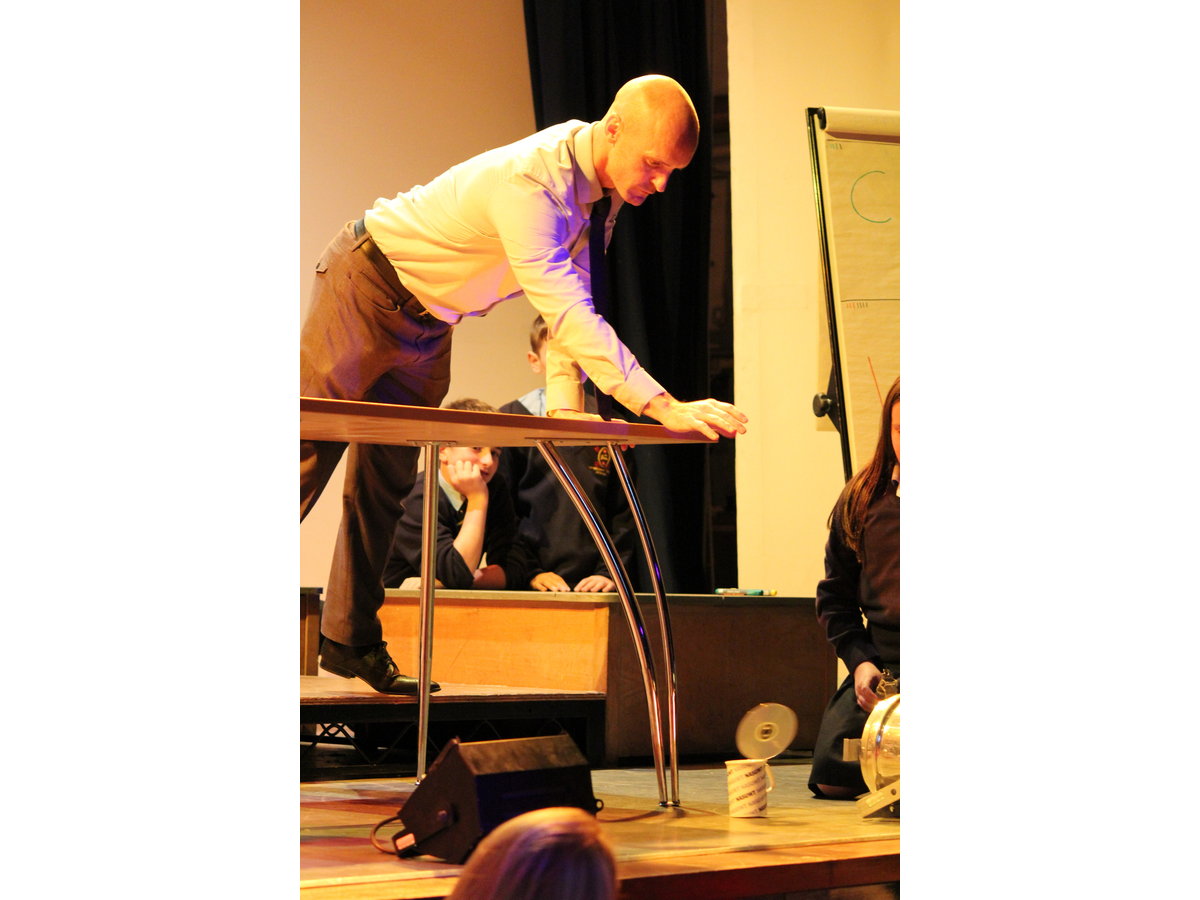 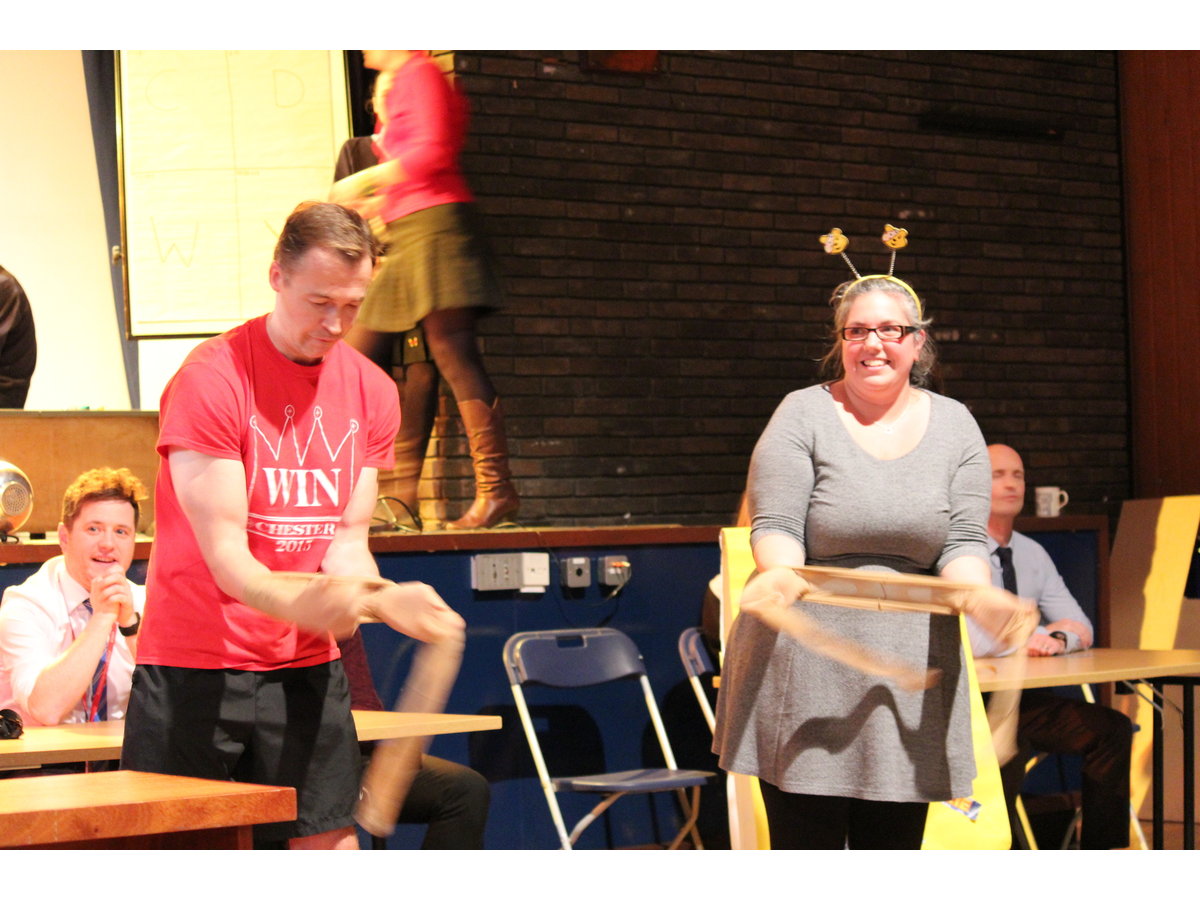 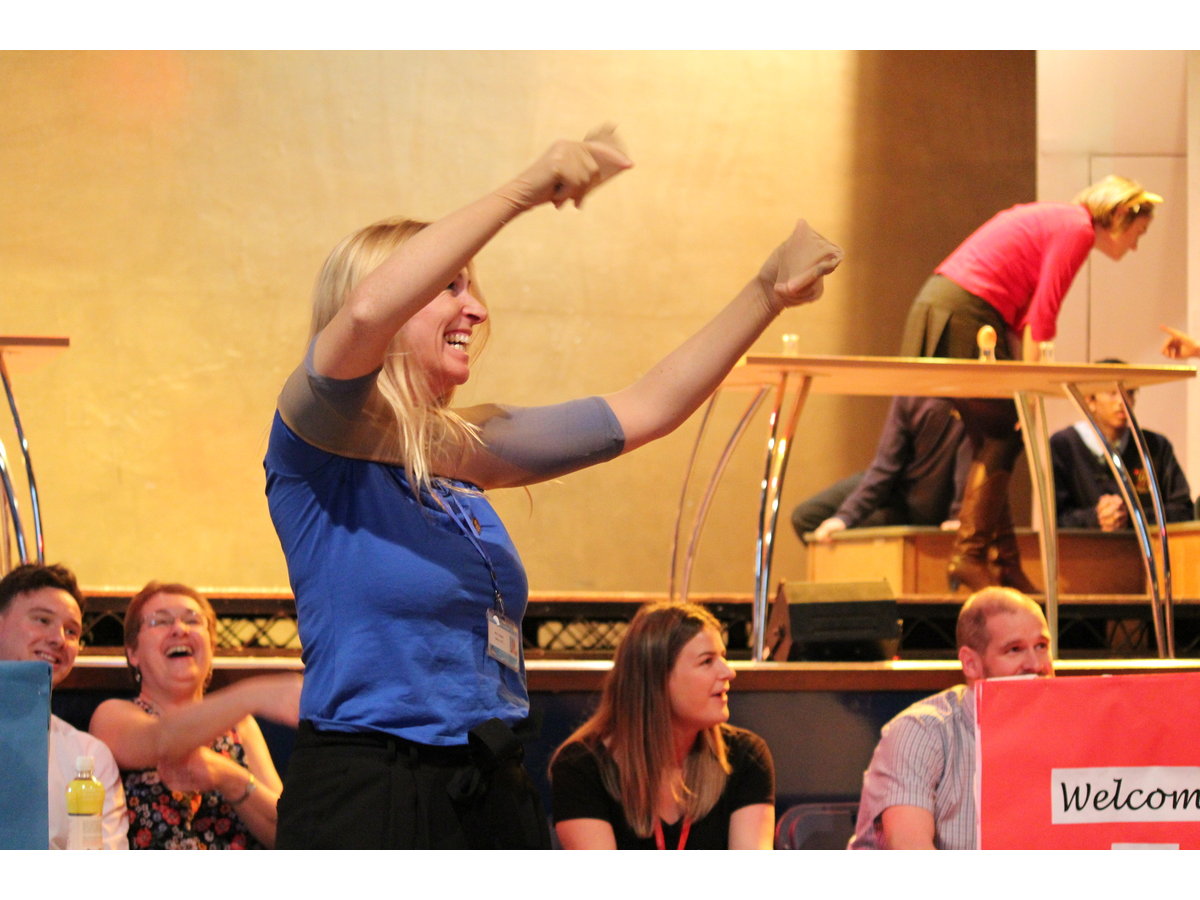 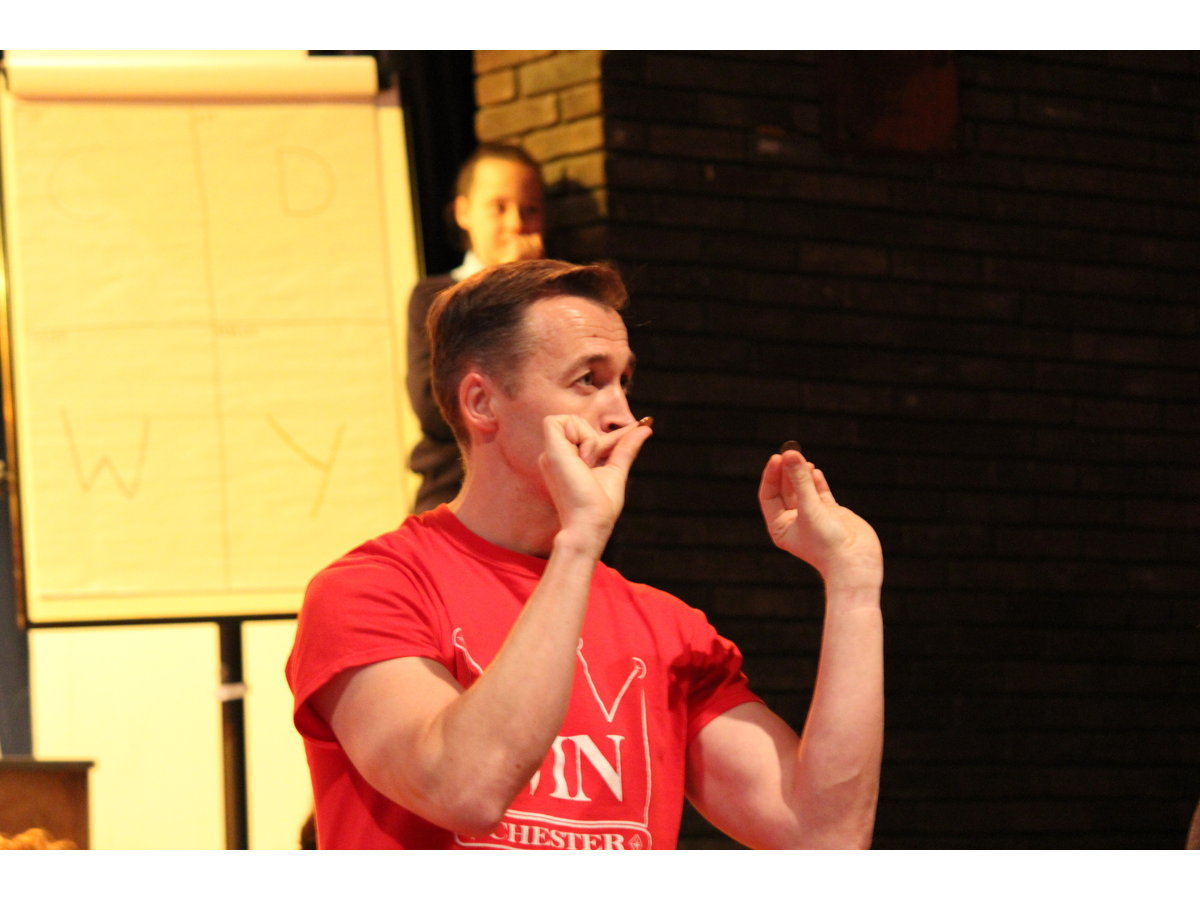 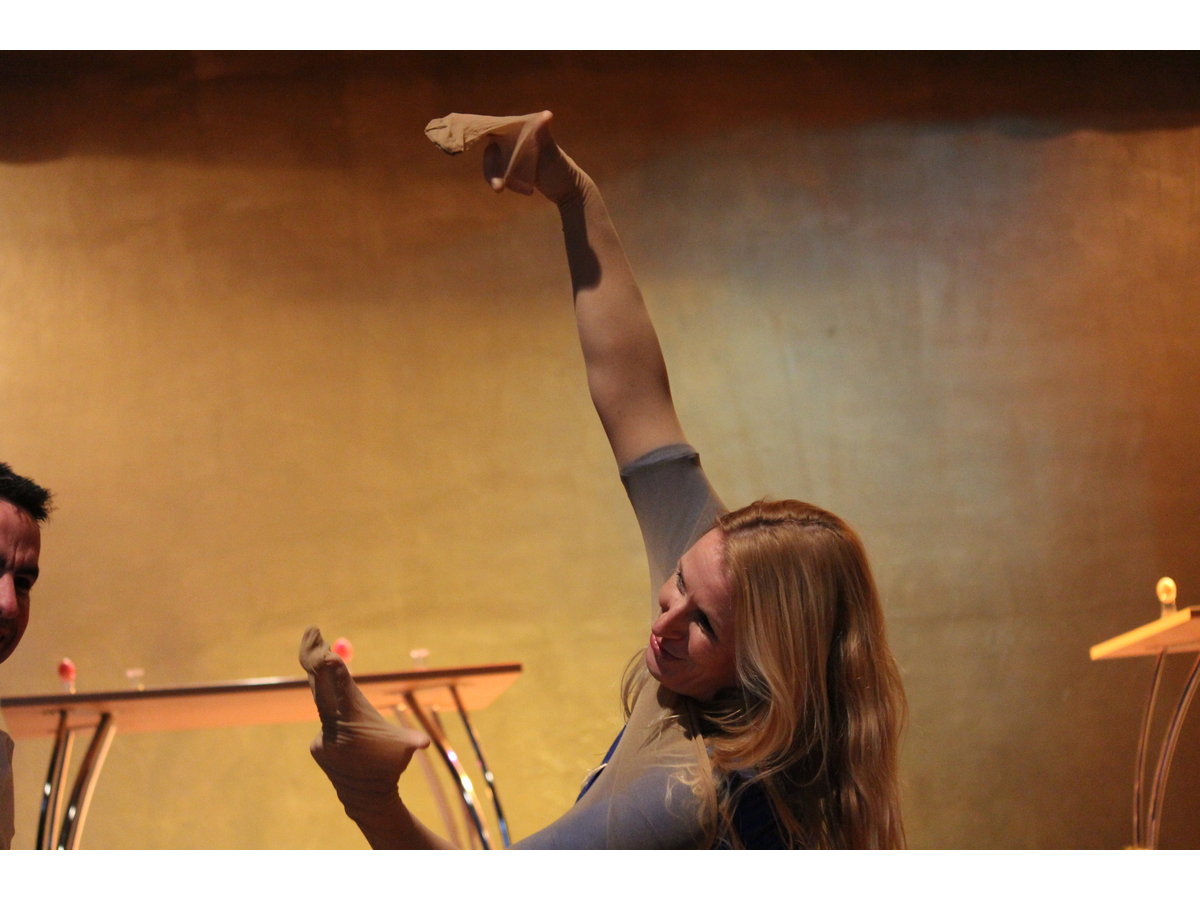 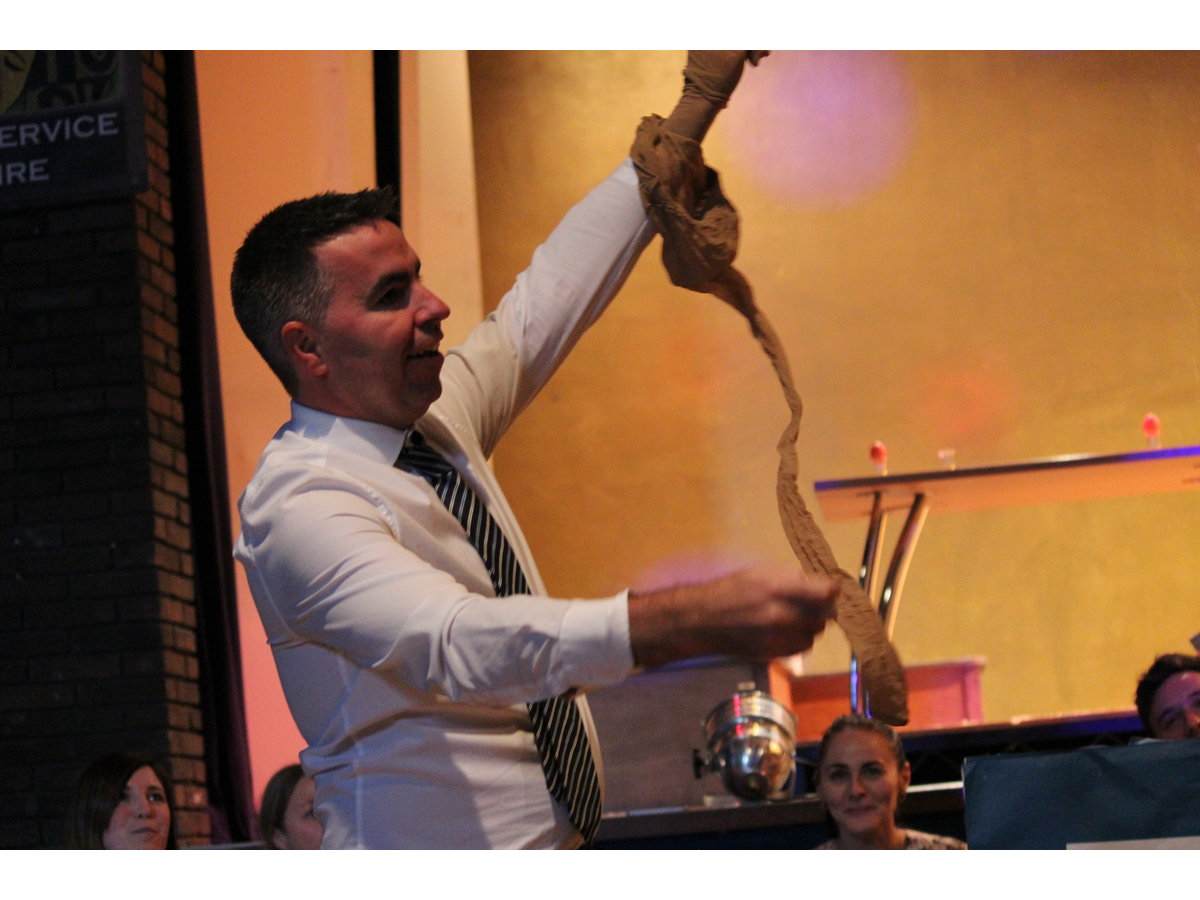 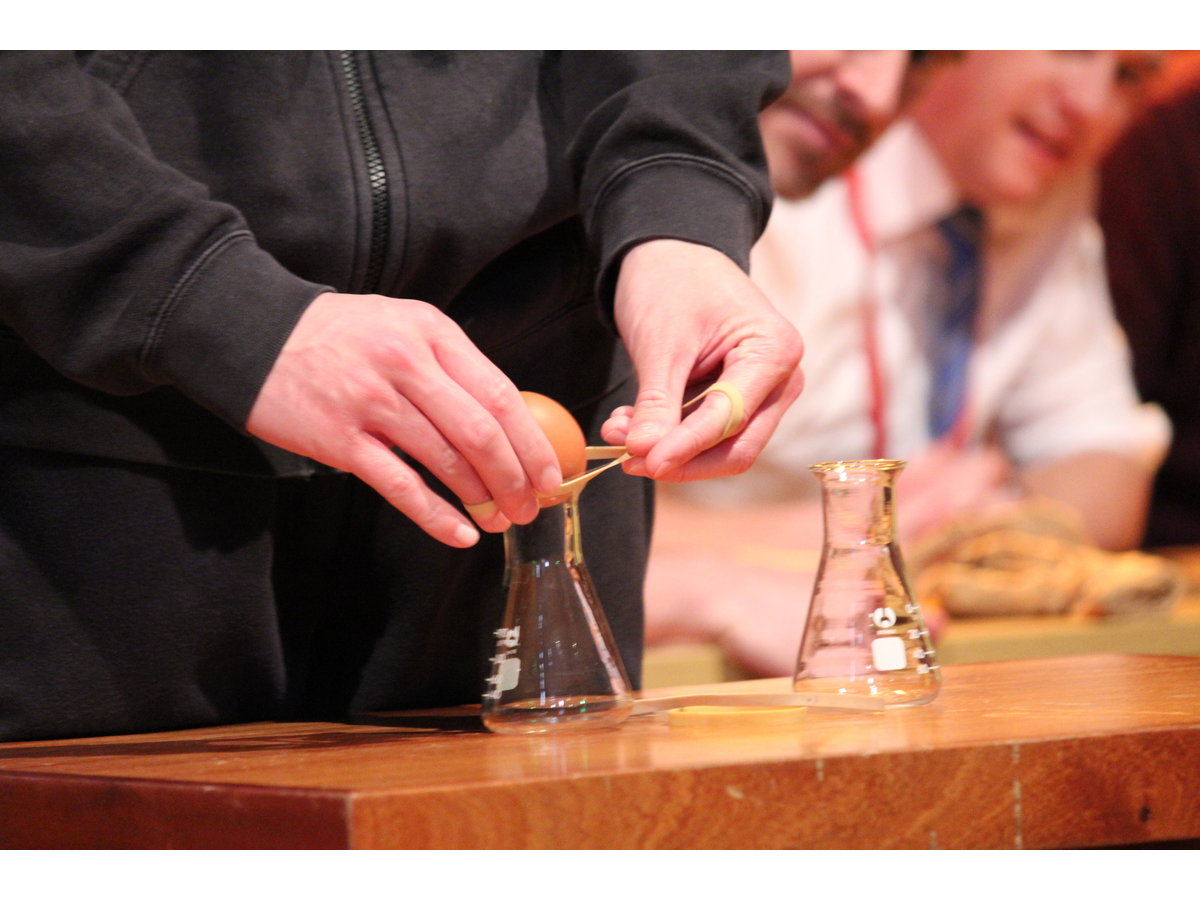 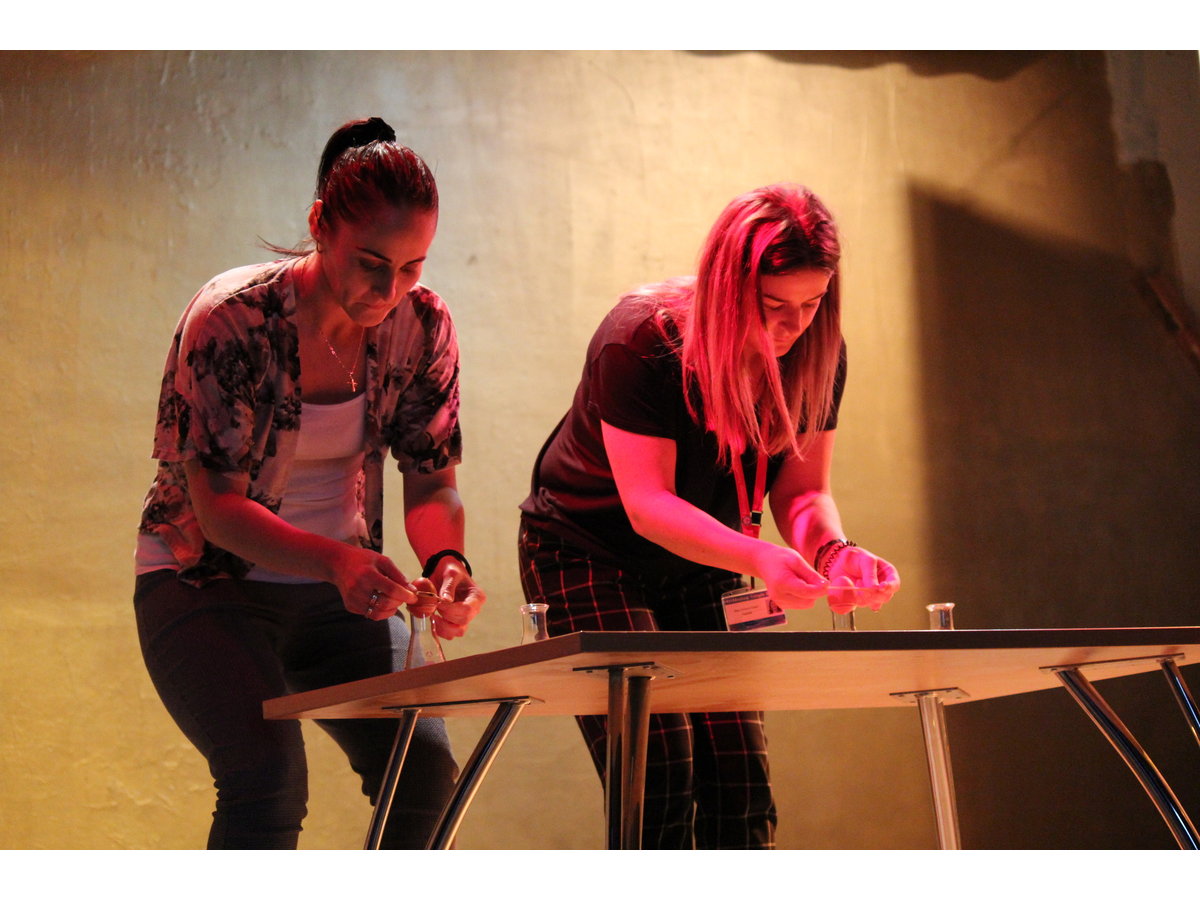 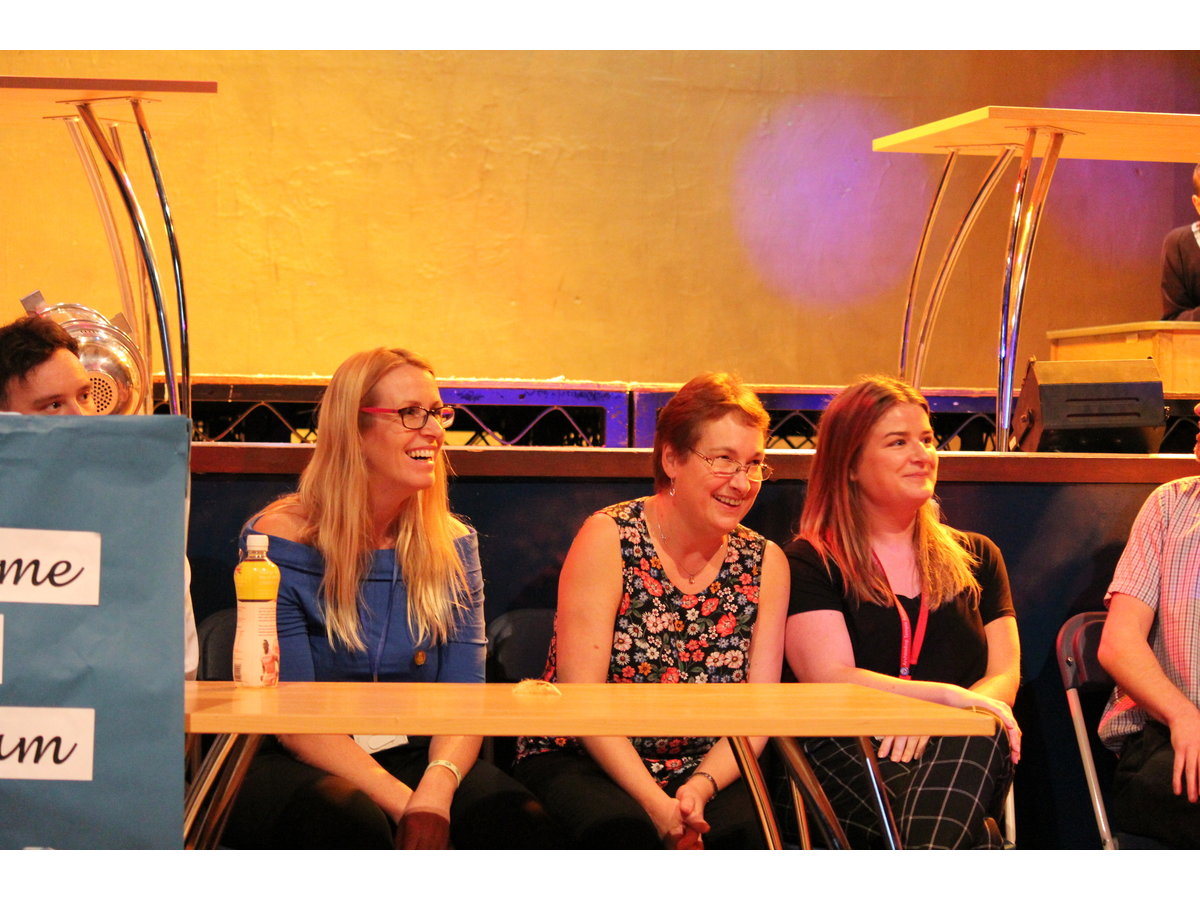 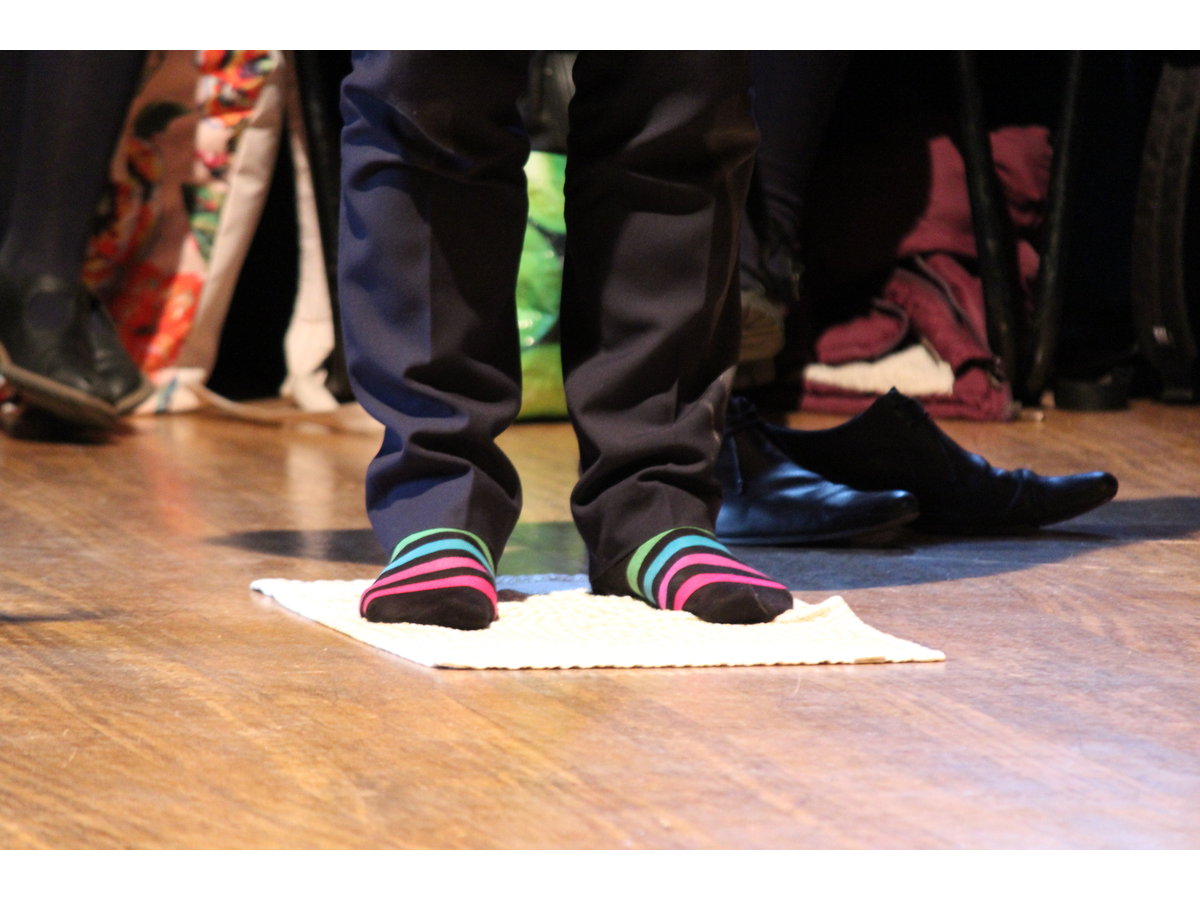 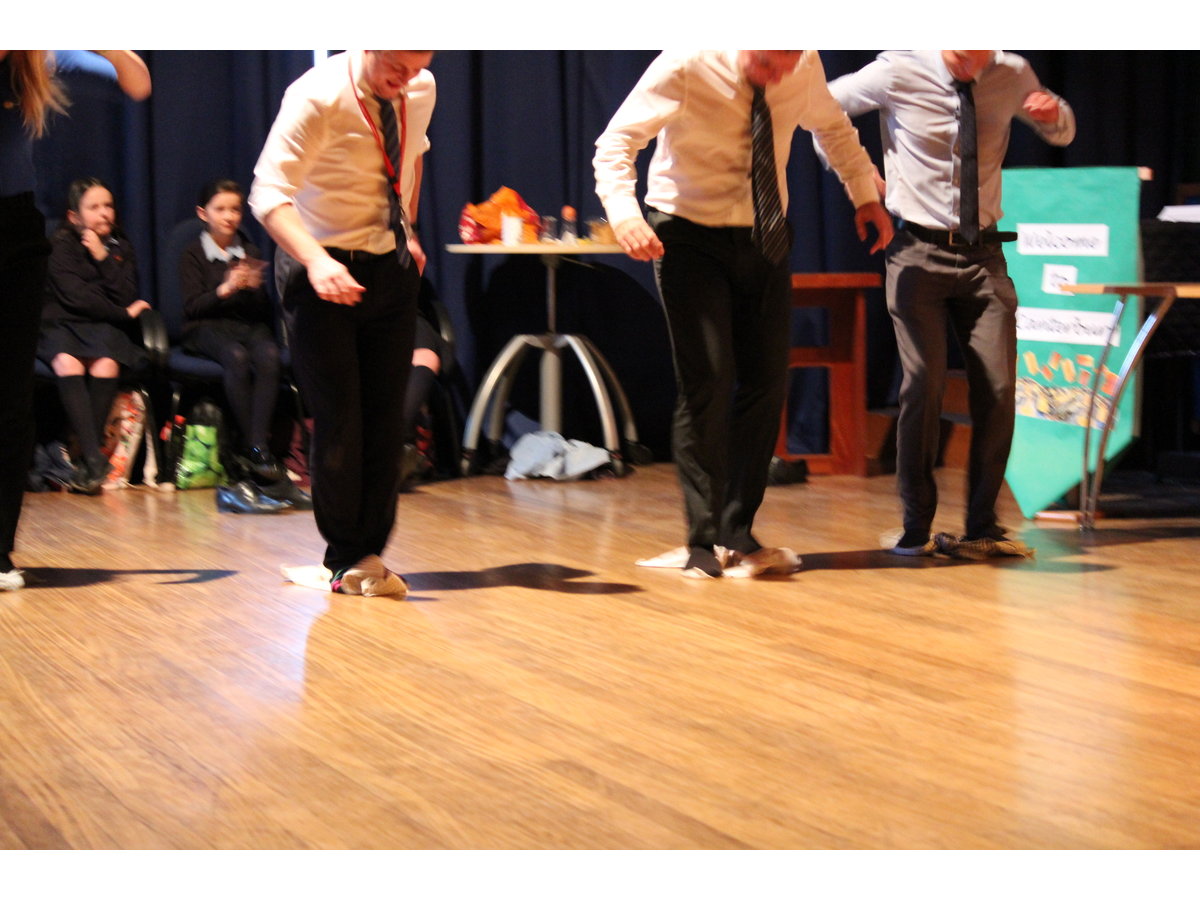 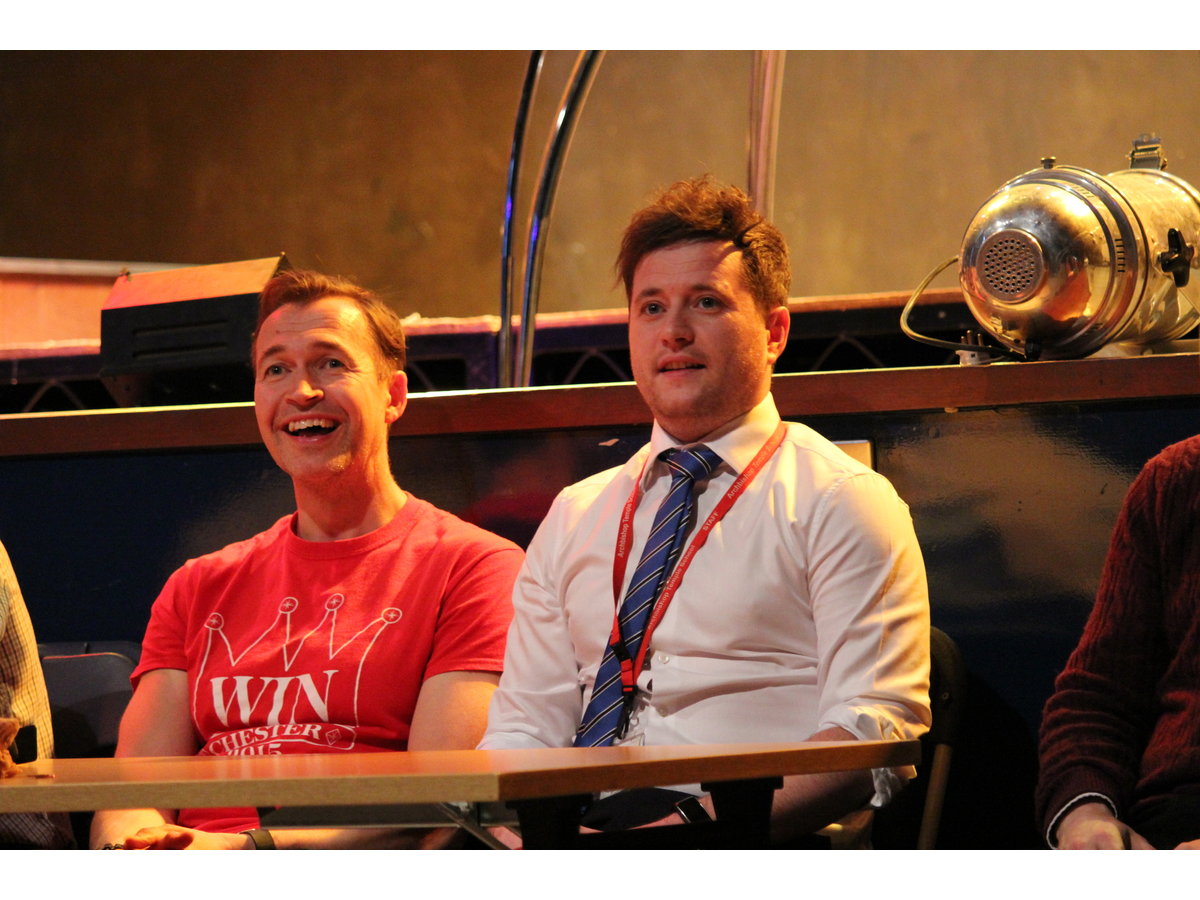 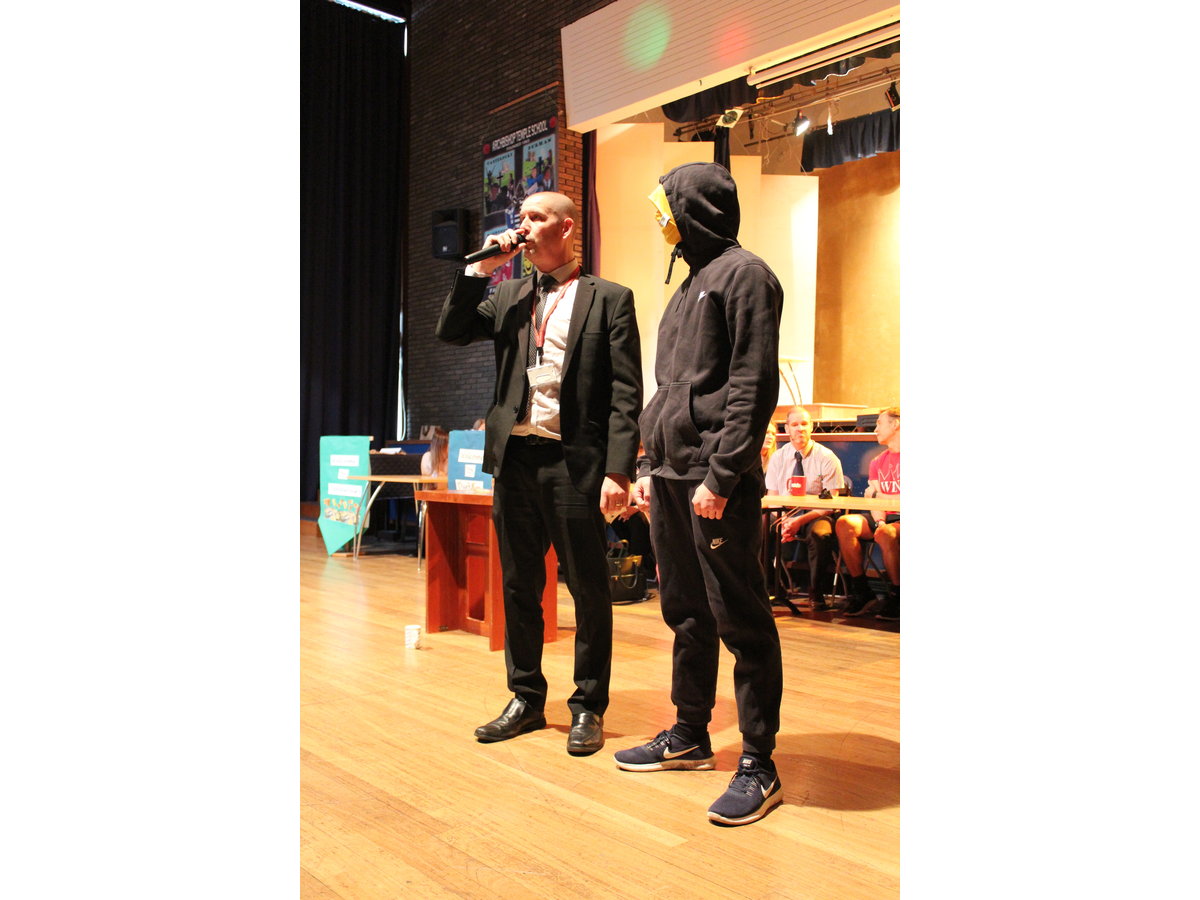 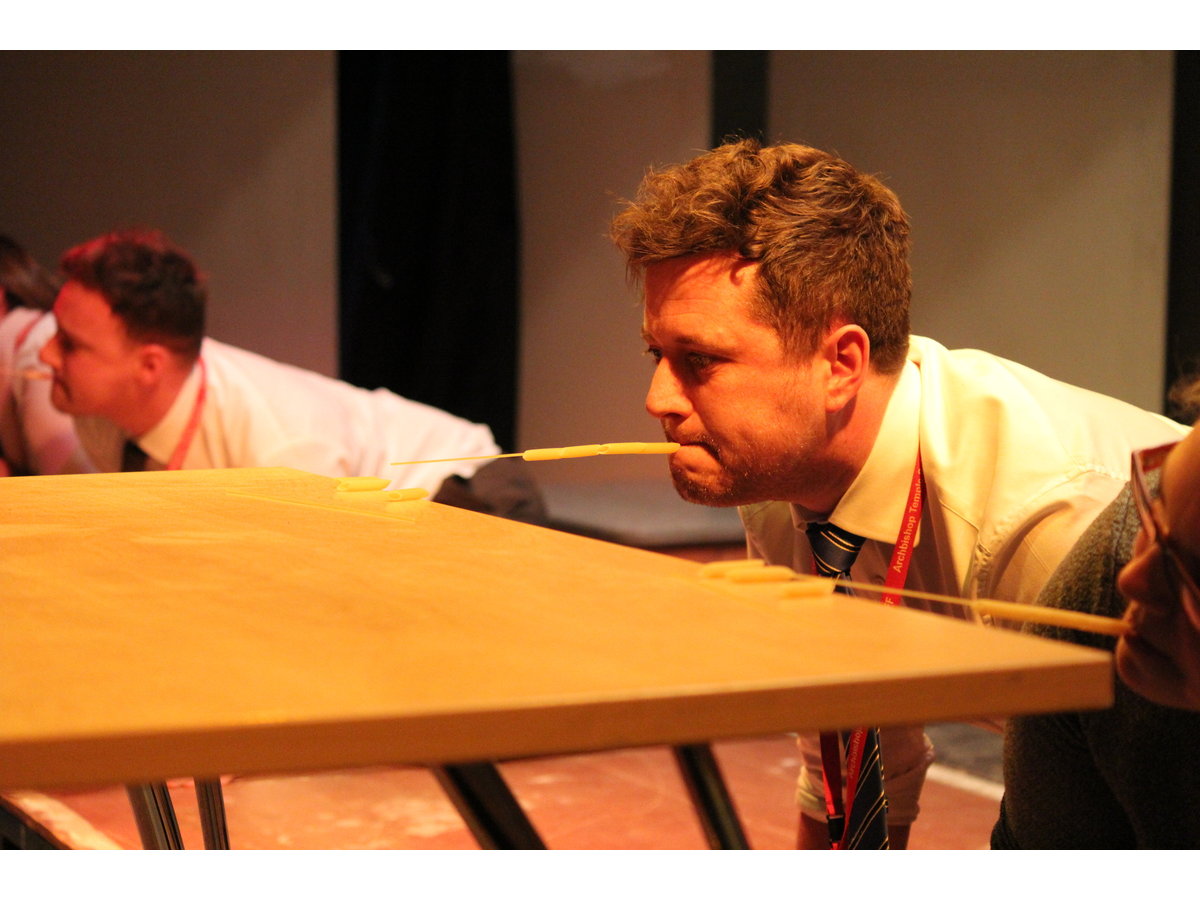 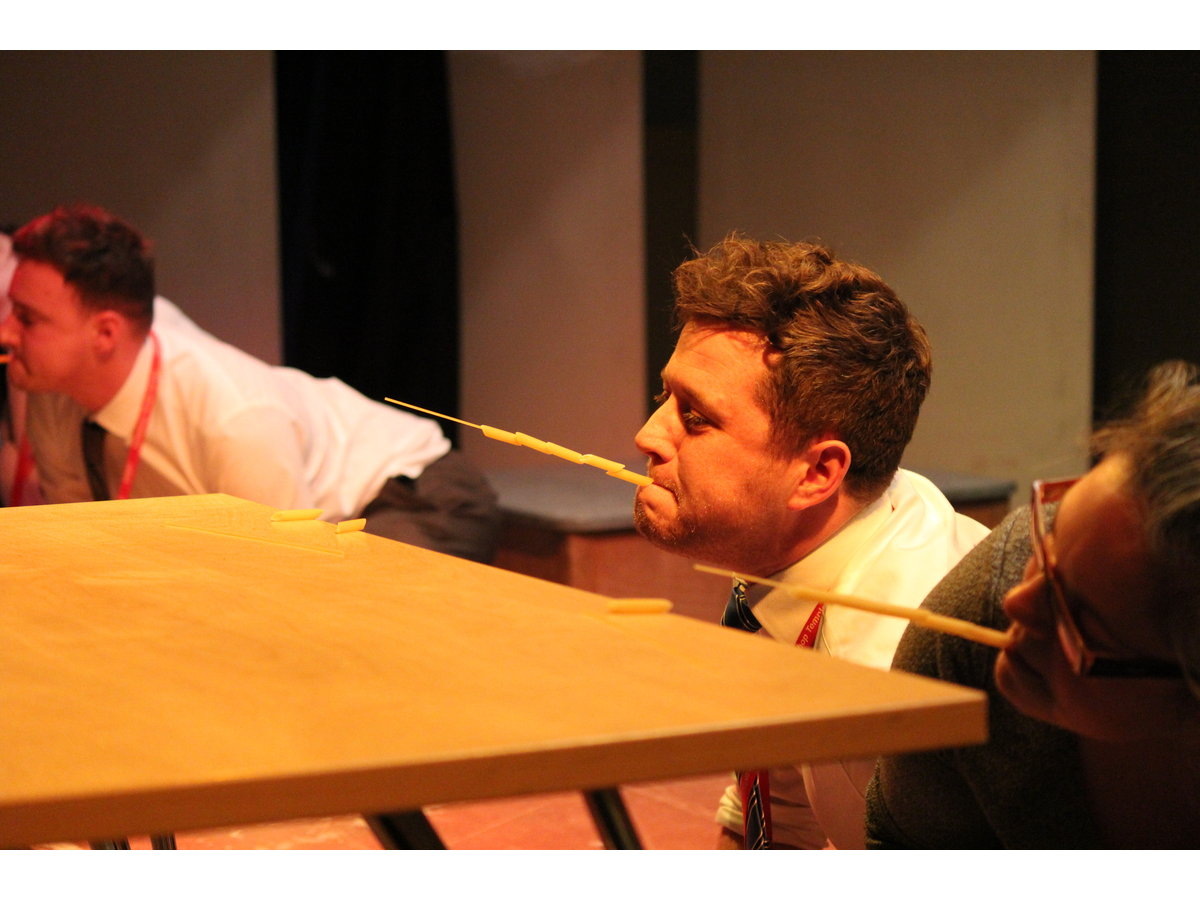 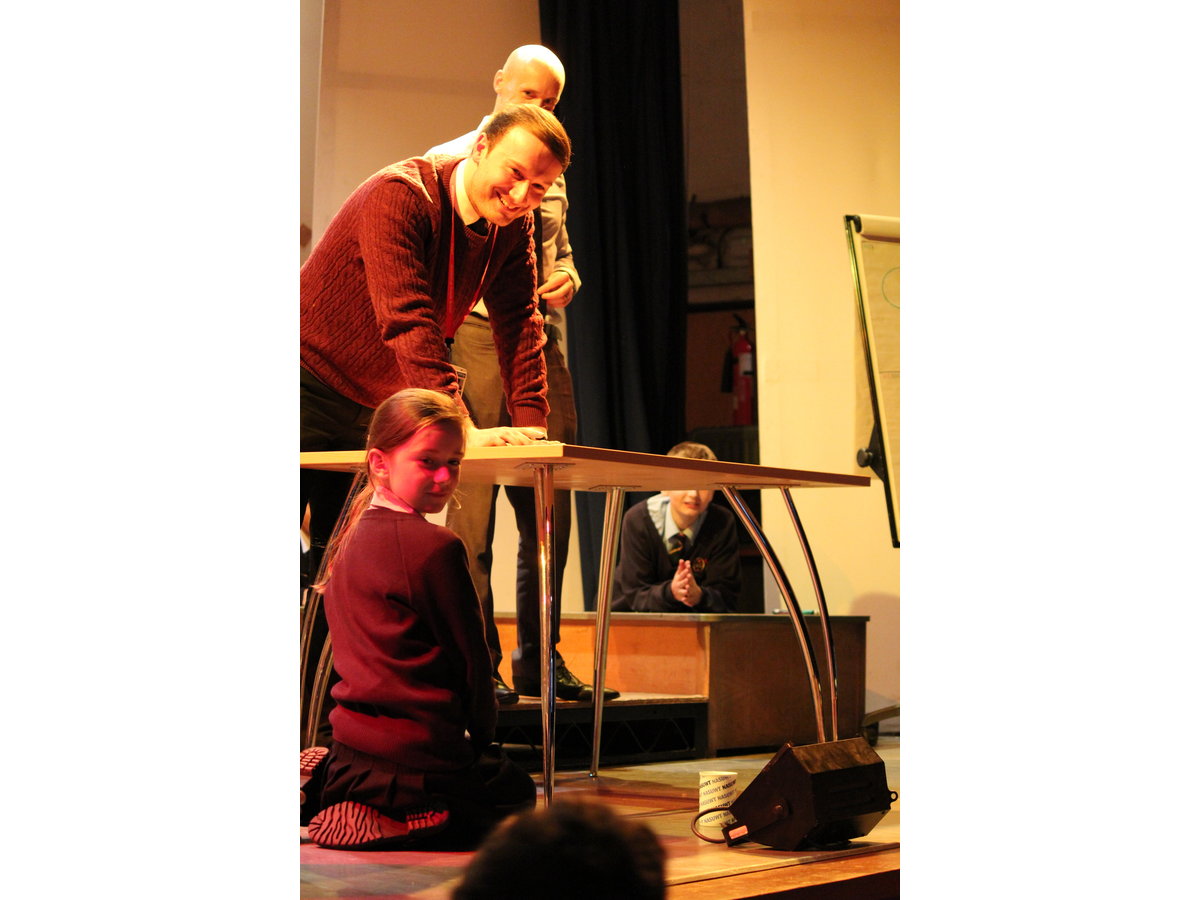 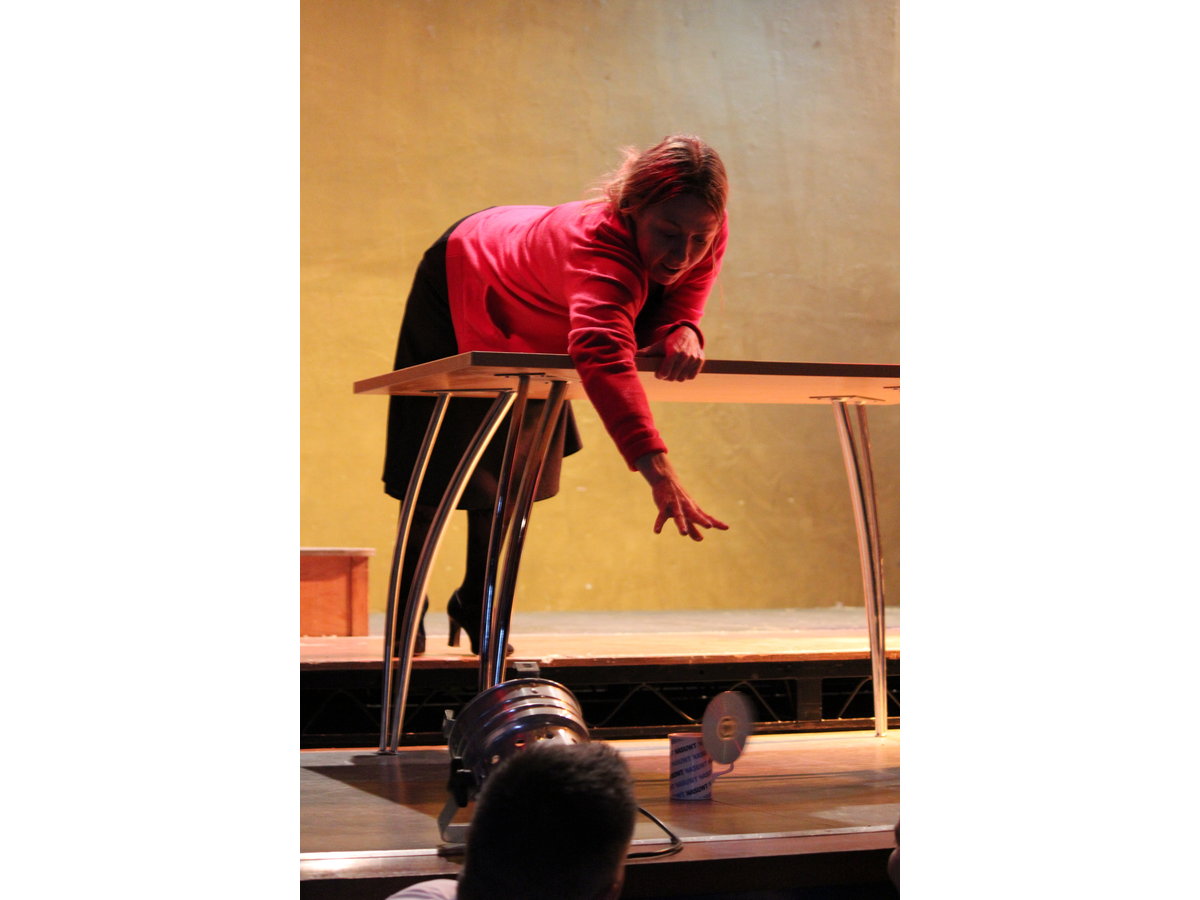 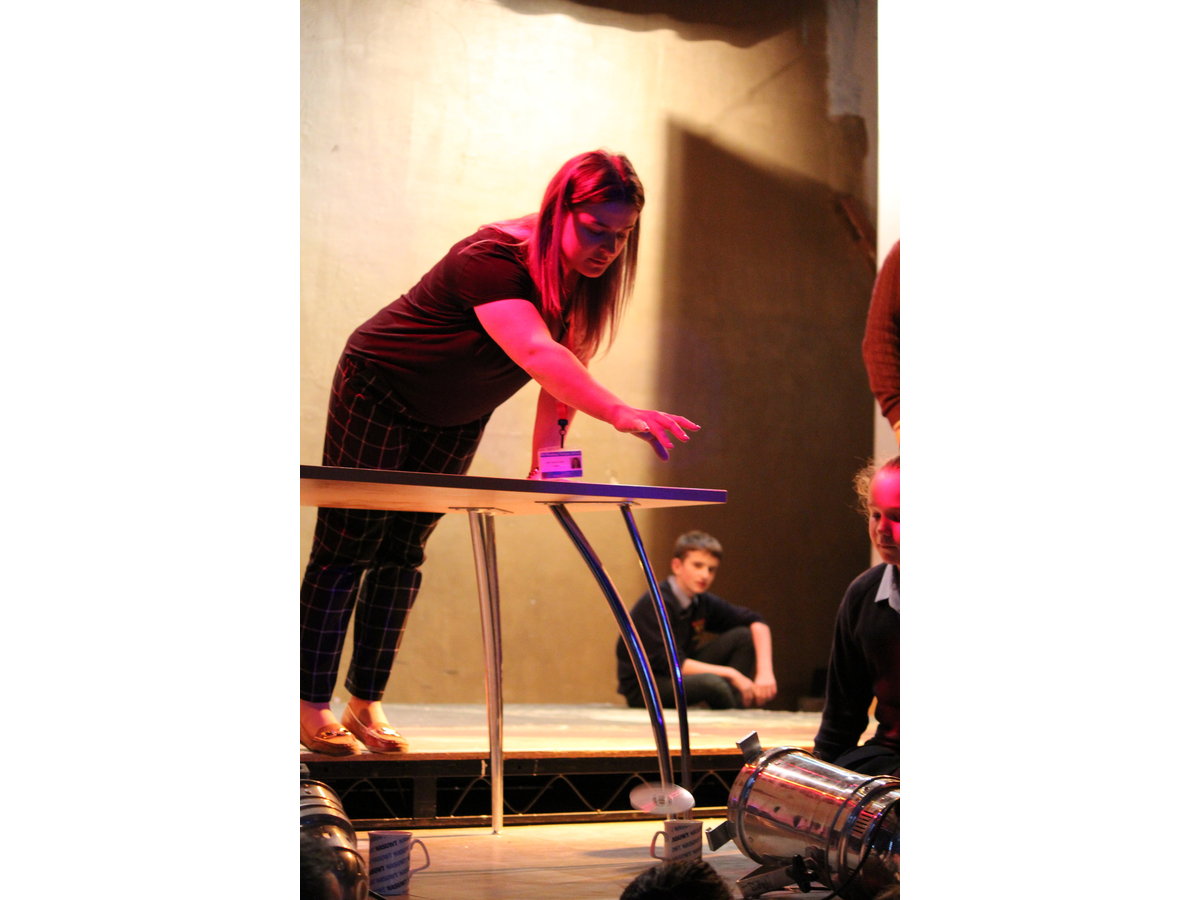 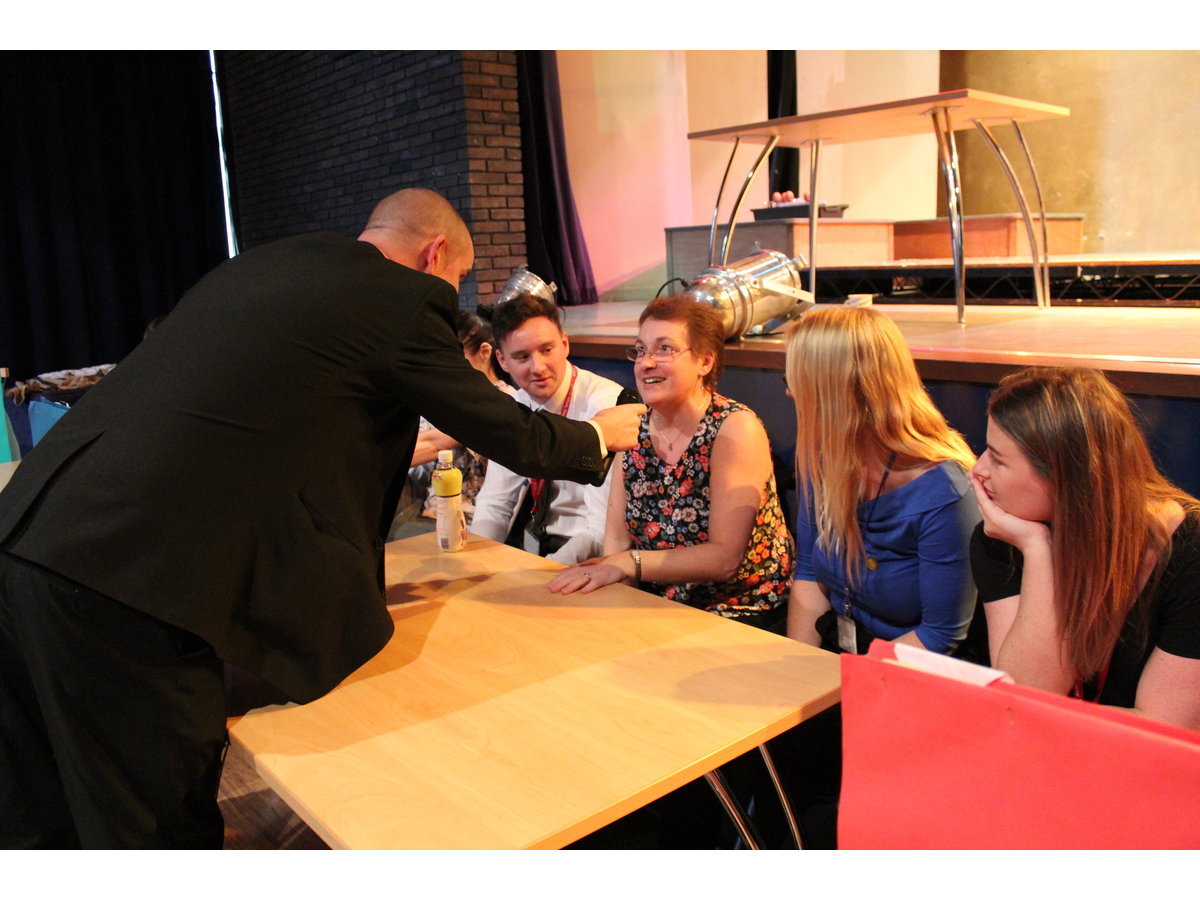