Our year 7 pupils were treated to a special magic show on Monday performed by talented, young magician Jason Rea.

Jason is an ex-pupil and since leaving Archbishop Temple School he has gone on to perform across the UK and the world. He has performed regularly at Preston North End, Bolton Wanderers, Burnley and in Bahrain! Our year 7 pupils were dazzled by the illusionist's fast, sleight of hand tricks, with many of them asking, ‘How did he do that?!’

"I enjoyed all of the show," said Nevile. "Especially when he turned the piece of paper into a lollipop."

"All of it was ace!" said Benjamin. "I once tried magic at a school talent show. I made a card disappear but it wouldn't come back! The magician was so good, he made things disappear into smoke. I couldn't do that at home."

"I kept trying to see how he did the tricks but he was so fast," said Elijah. "We asked him to show us how he did it and he showed us even more tricks. He was really good."

"He was so cool," said Keira. "He distracted and confused us and then made things appear. My favourite trick was the lemon trick."

"He borrowed £20 off a teacher," said Angelika. "The teacher signed it, then the magician made it disappear. It reappeared inside a lemon."

"The lemon hadn't even been cut!" said Keira.

Thanks to Mr Baines for organising the event. You can find out more about Jason Rea here. 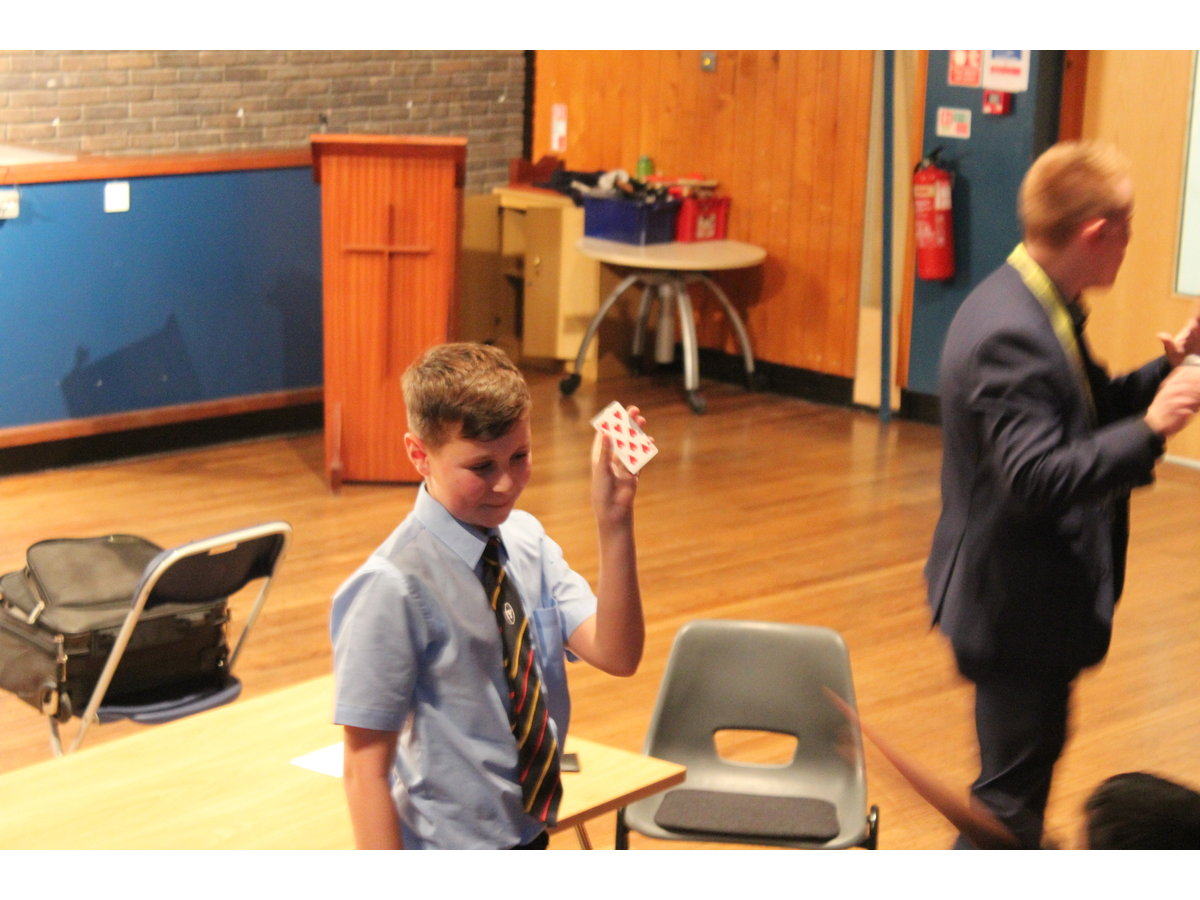 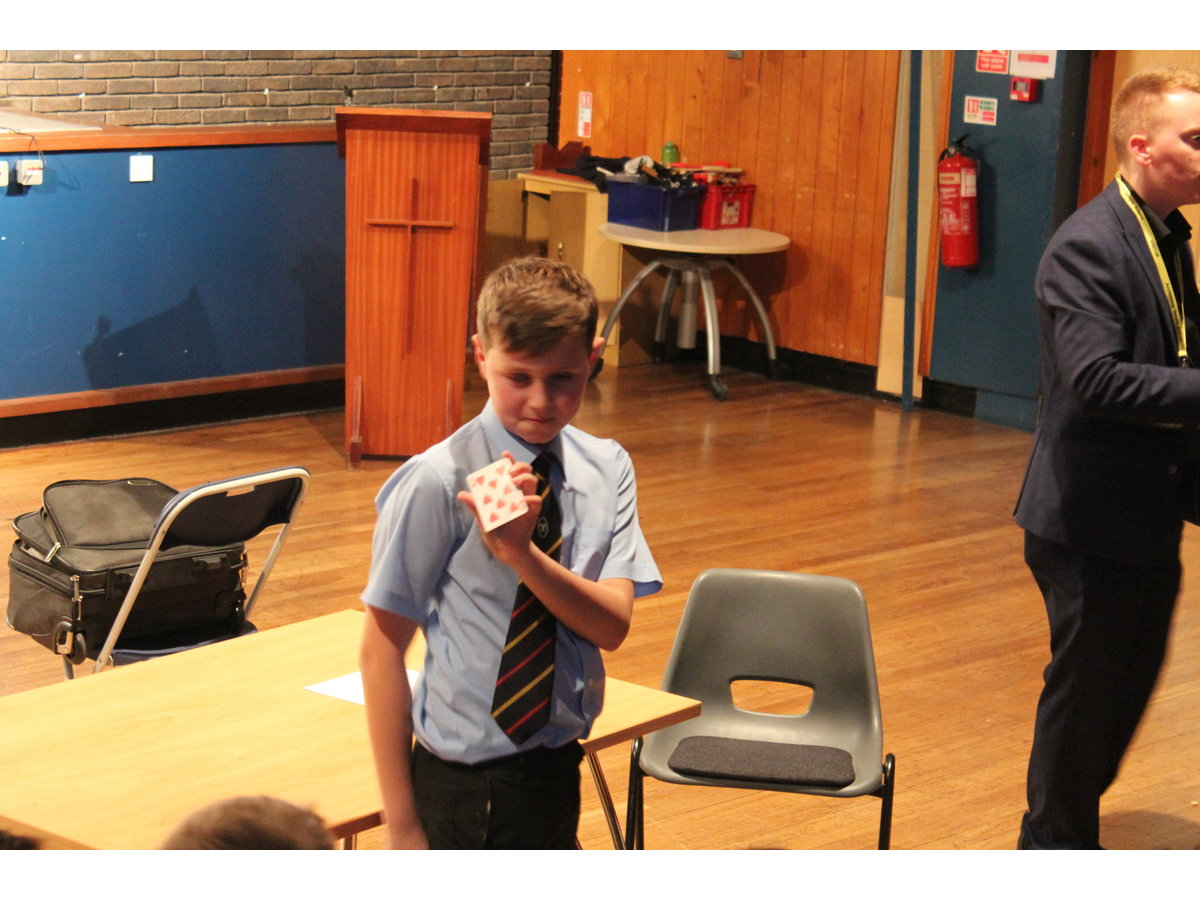 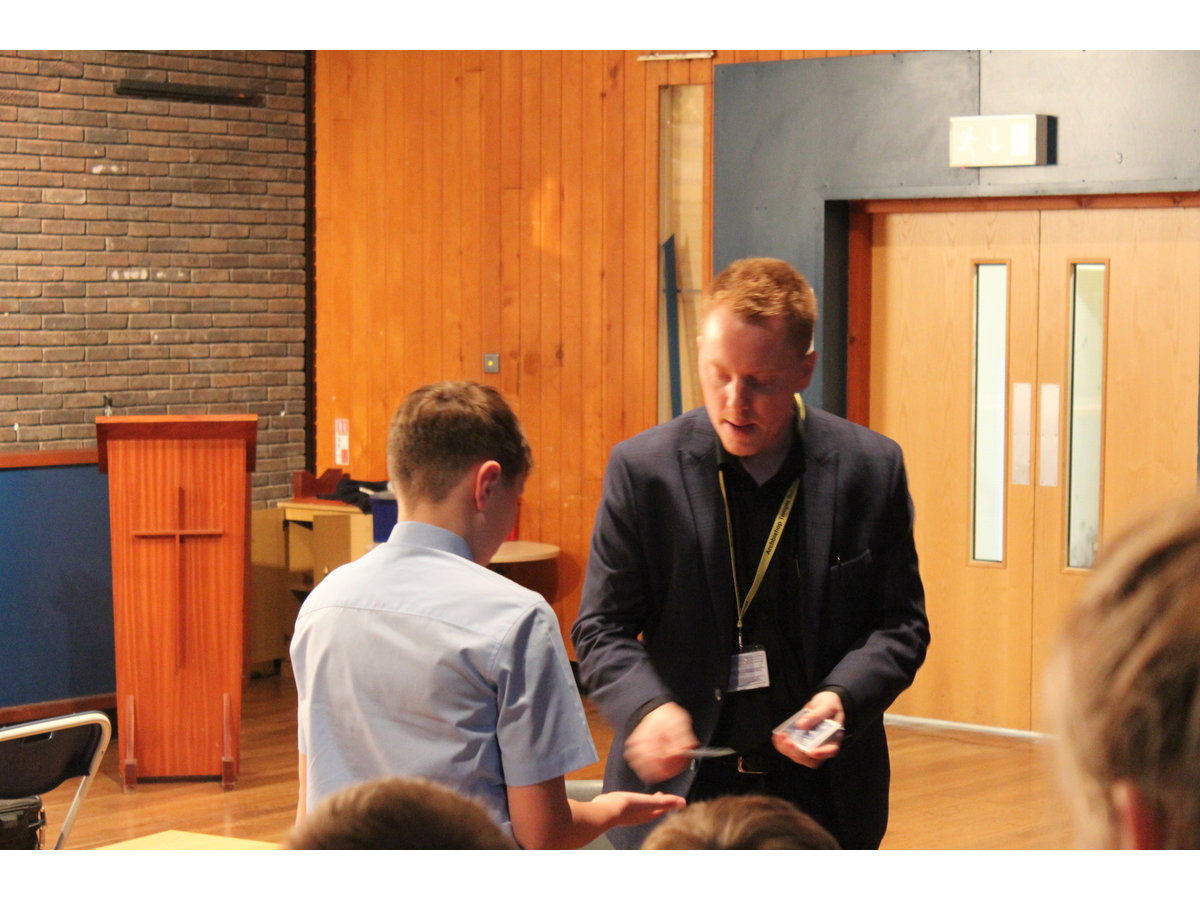 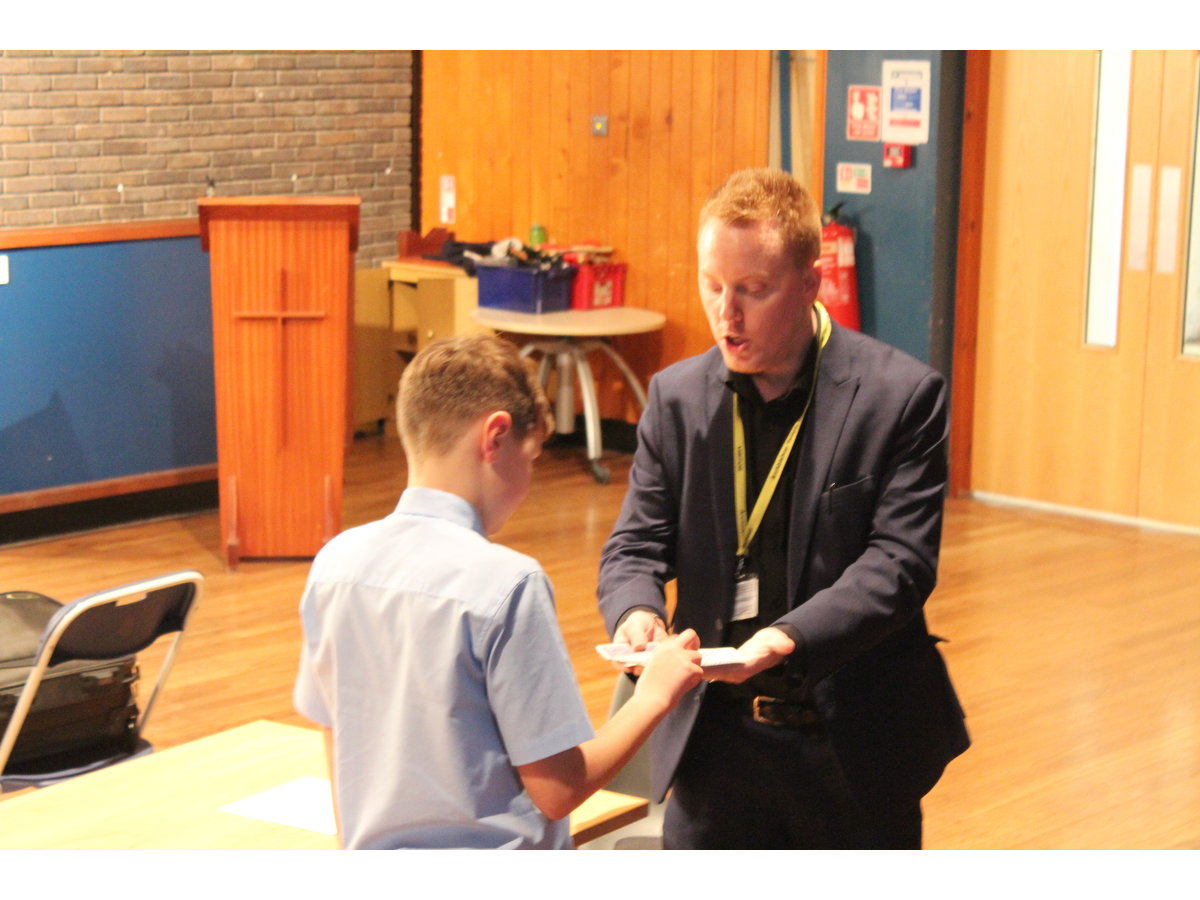 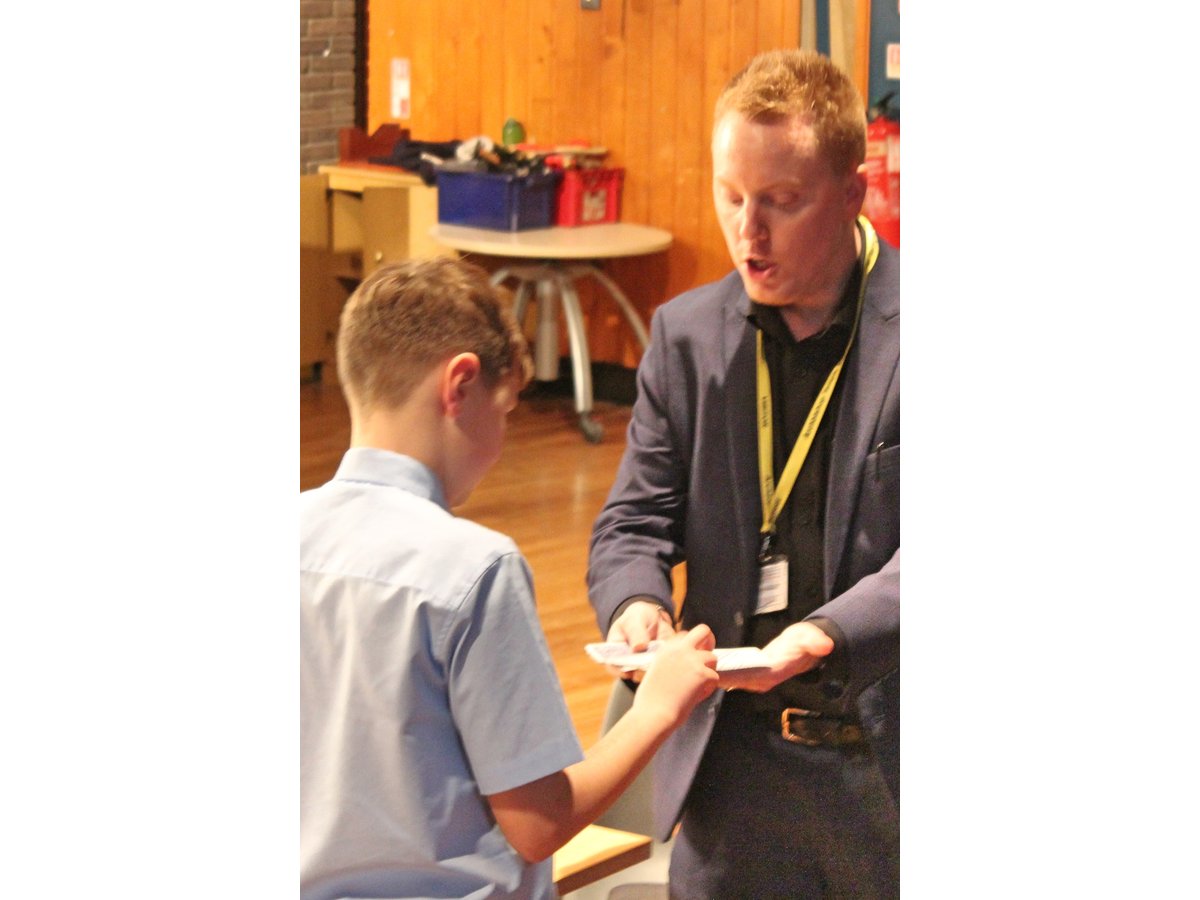 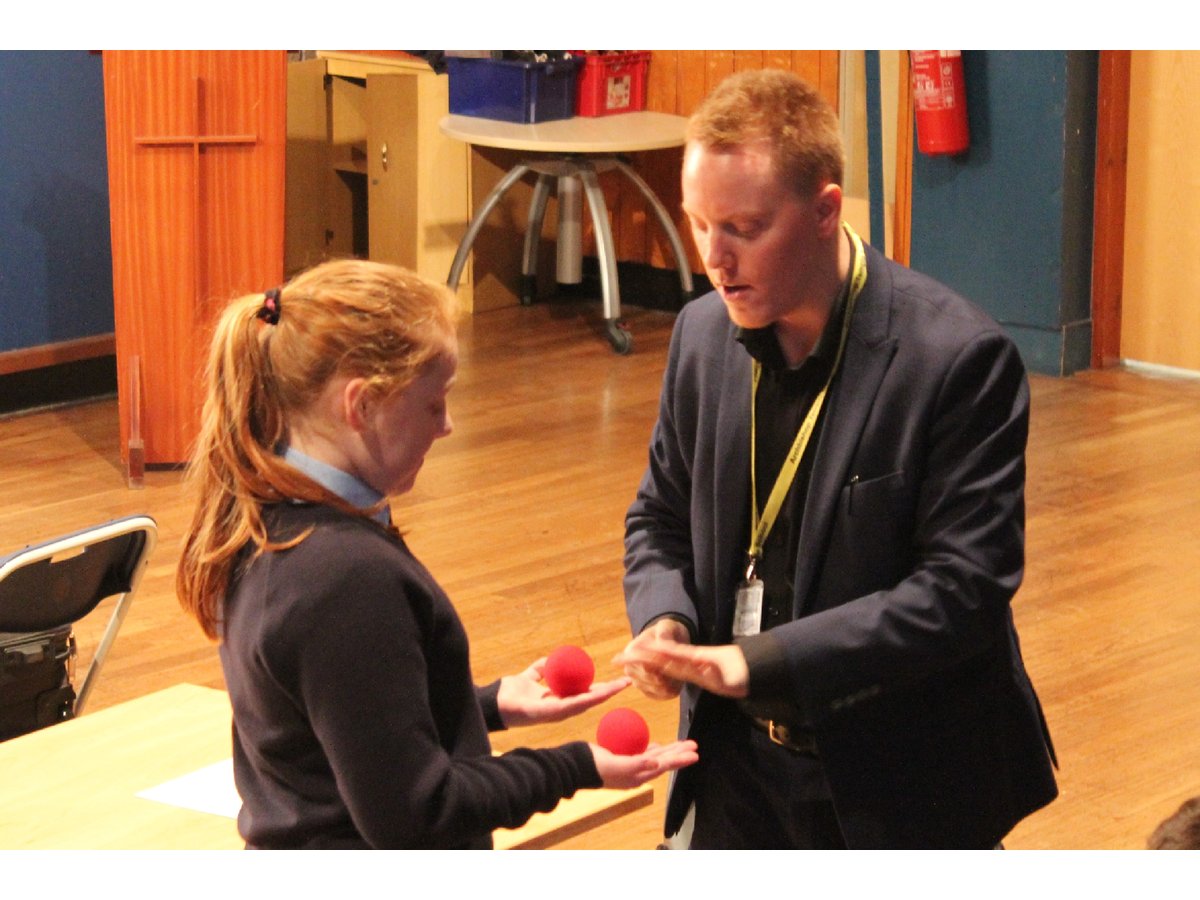 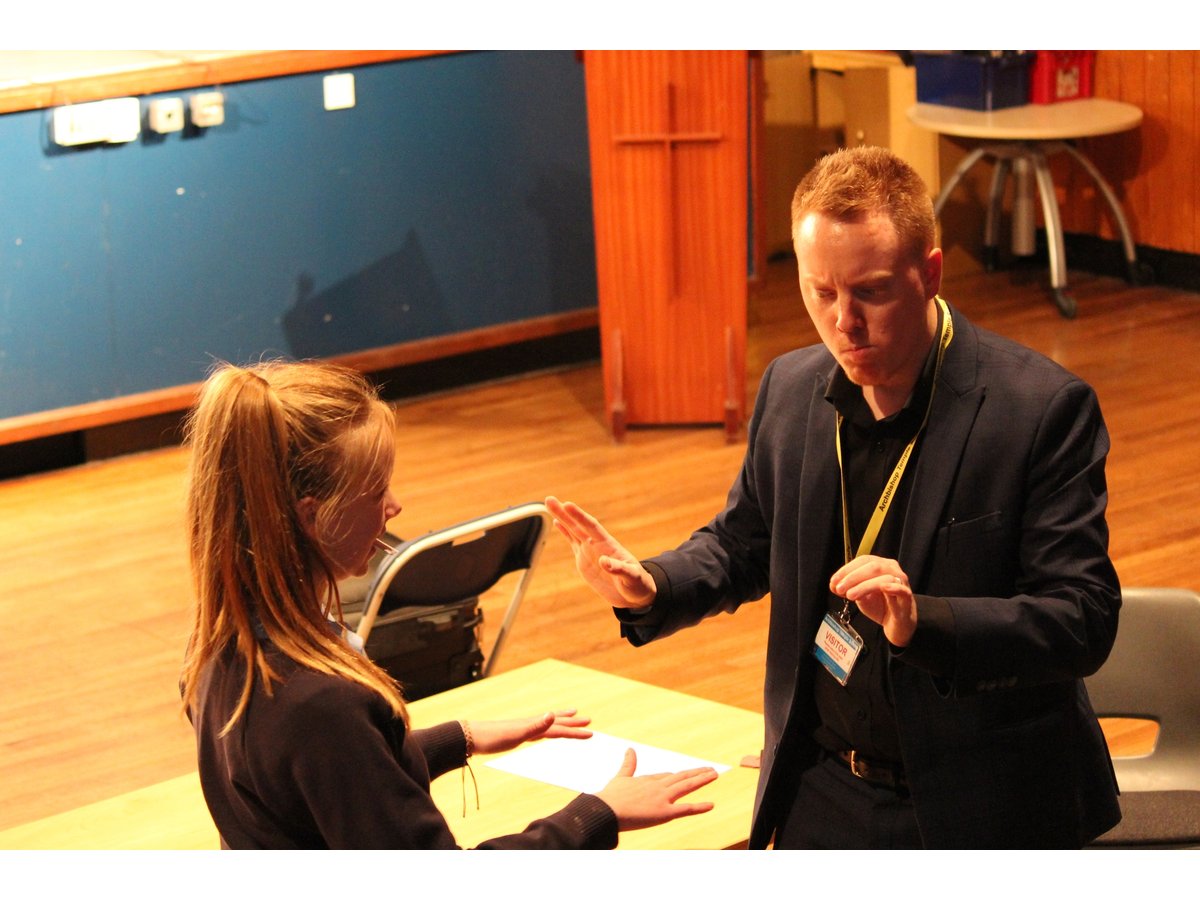 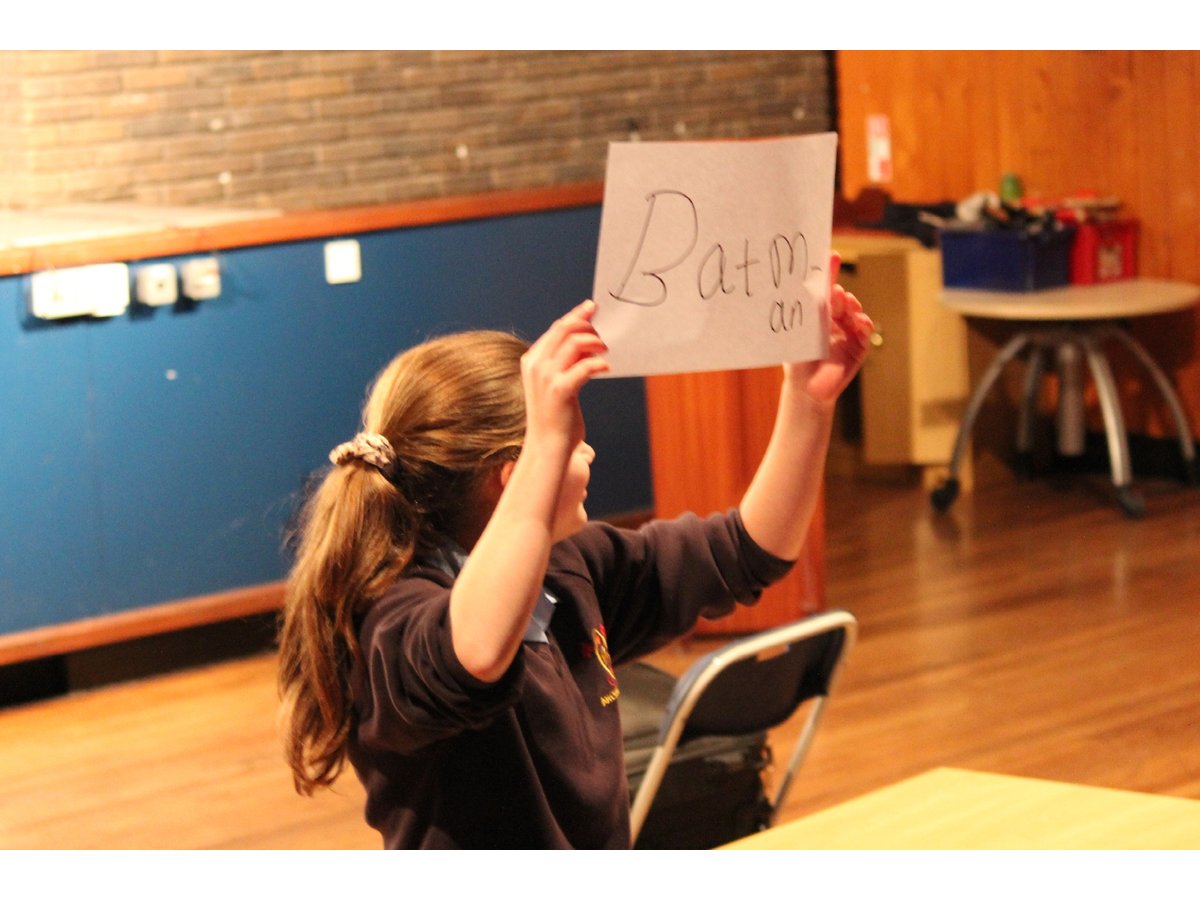 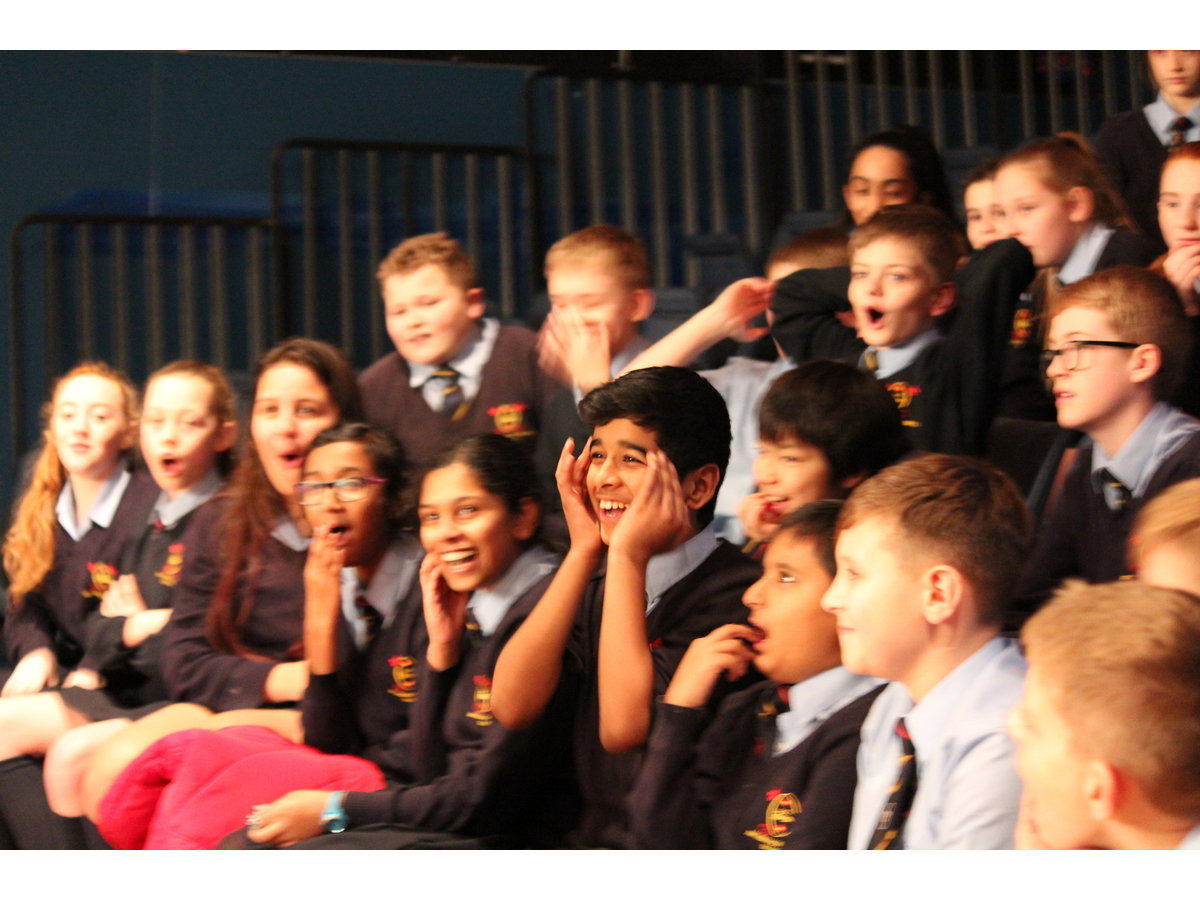 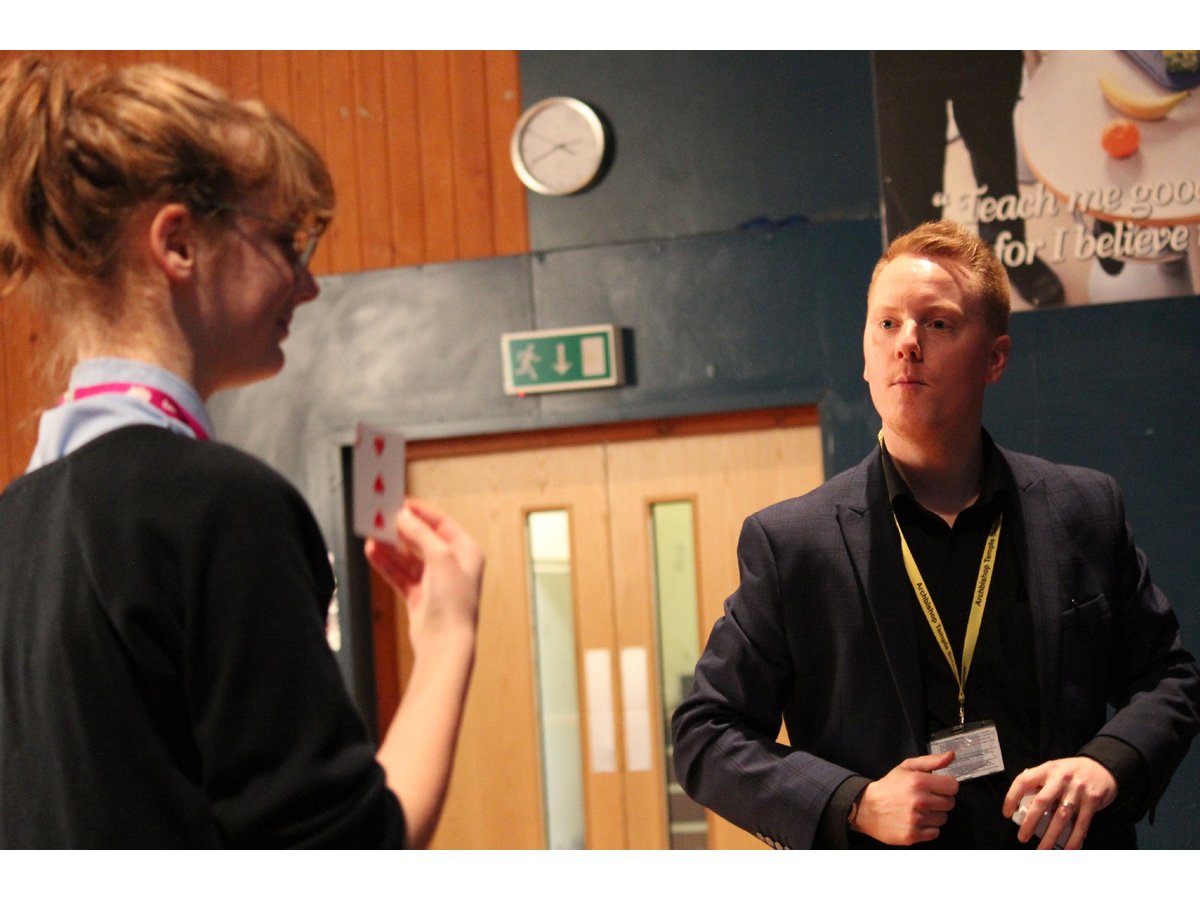 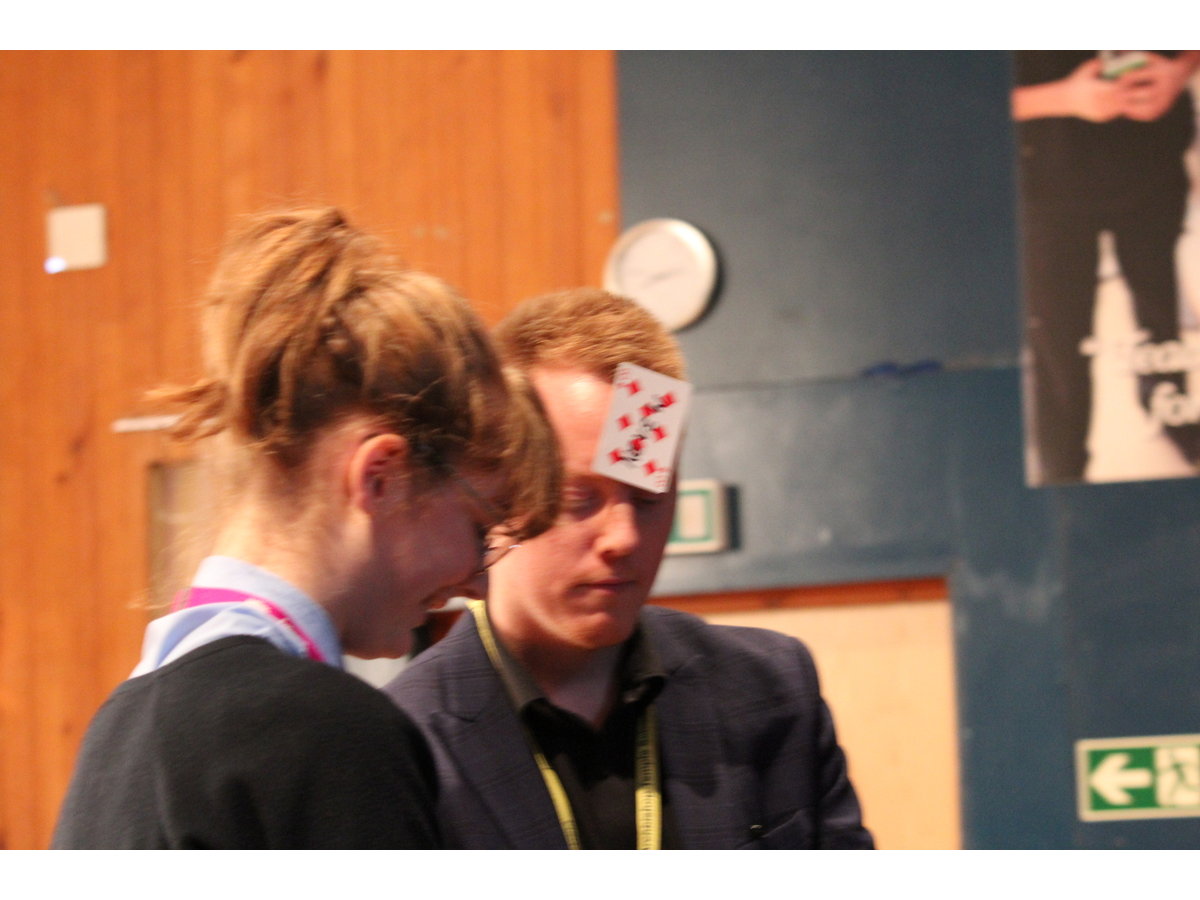 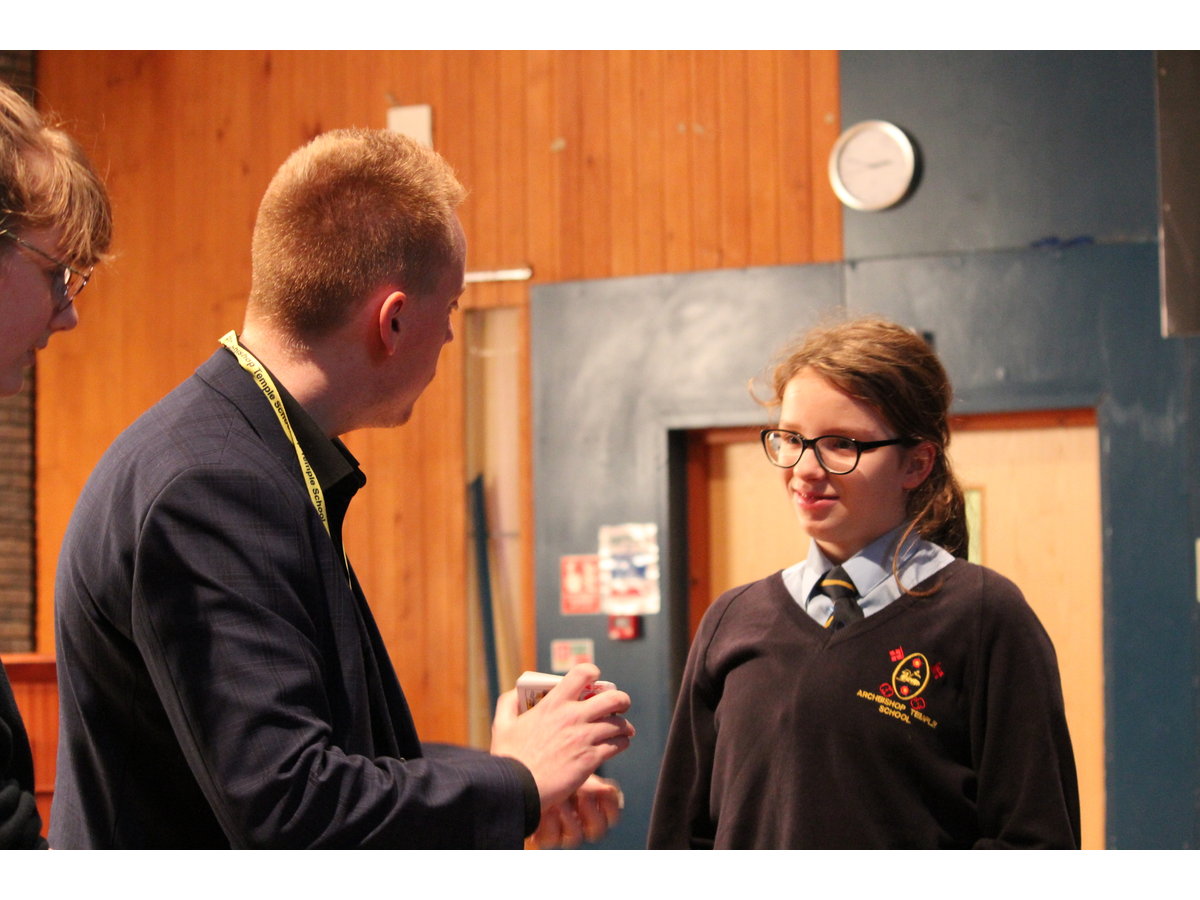 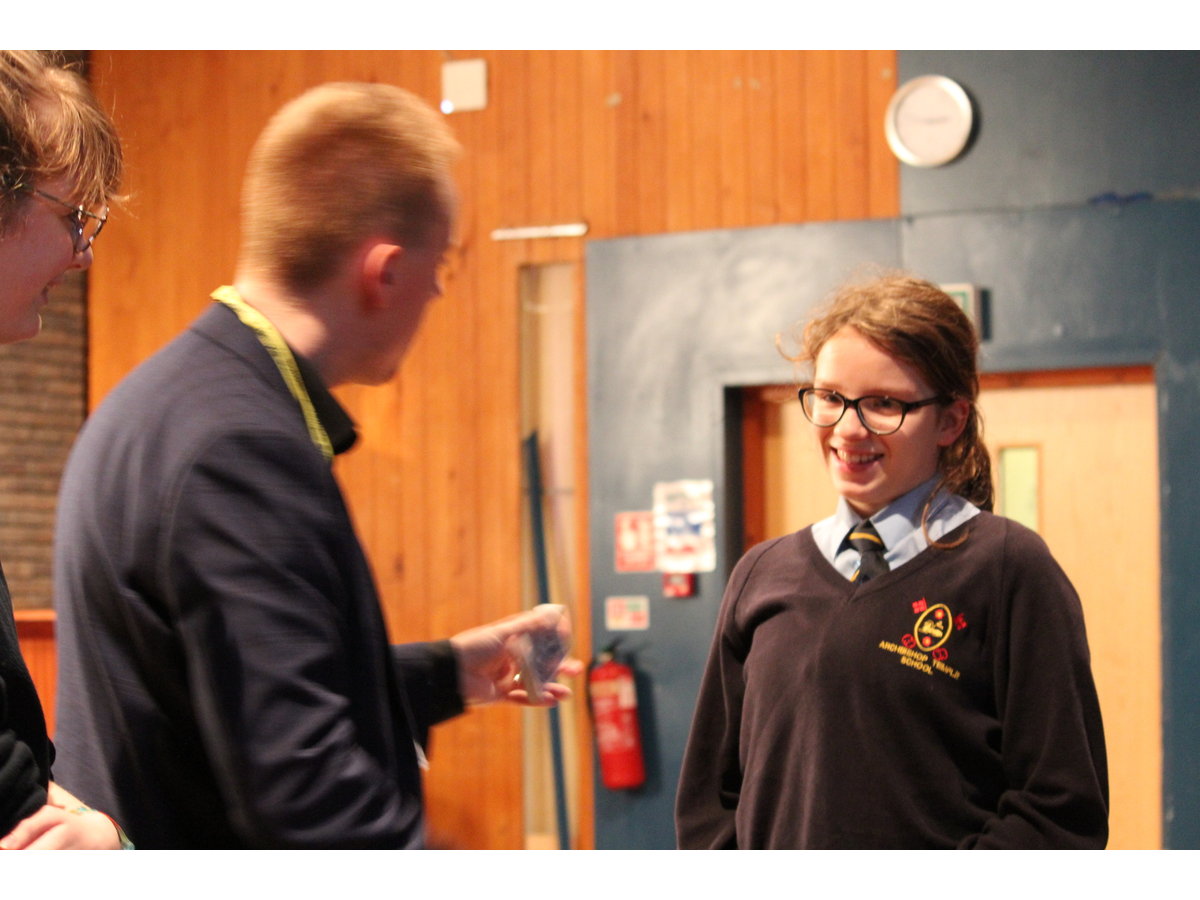