Following on from their success at the regional rounds of the National Concert Band Festival, the UK's largest wind band and big band festival, our school's Junior and Senior Concert Bands were invited to perform at the finals of the festival at the Royal Northern College of Music on Sunday 8th April 2018.

Both bands performed incredibly well and all of our pupils looked smart and were impeccably behaved. Well done!

Senior Jazz will next be performing in a joint concert on Wednesday 11th April in the Main Hall as part of a joint concert with Lancashire Schools' Jazz Orchestra. The concert will start at 7.30pm. Tickets will be available as usual on the door. 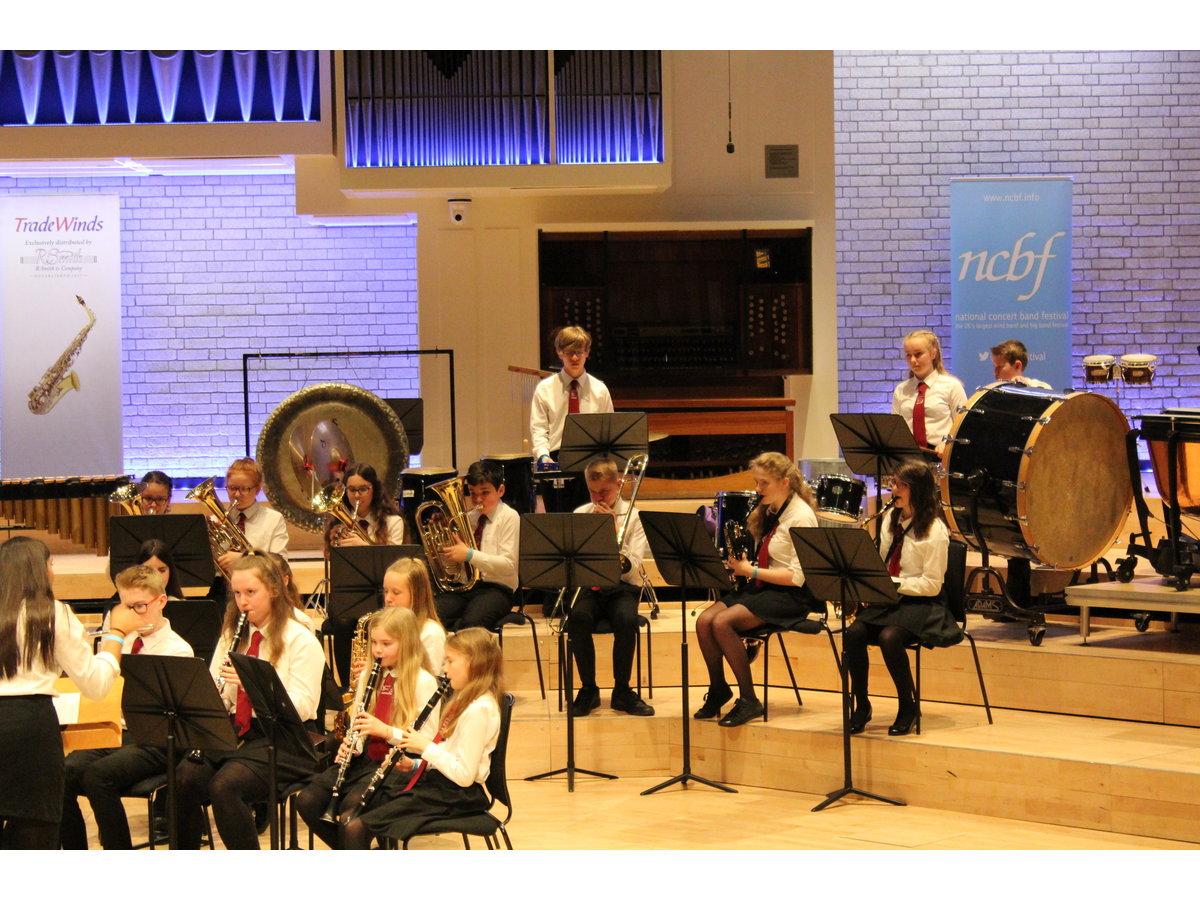 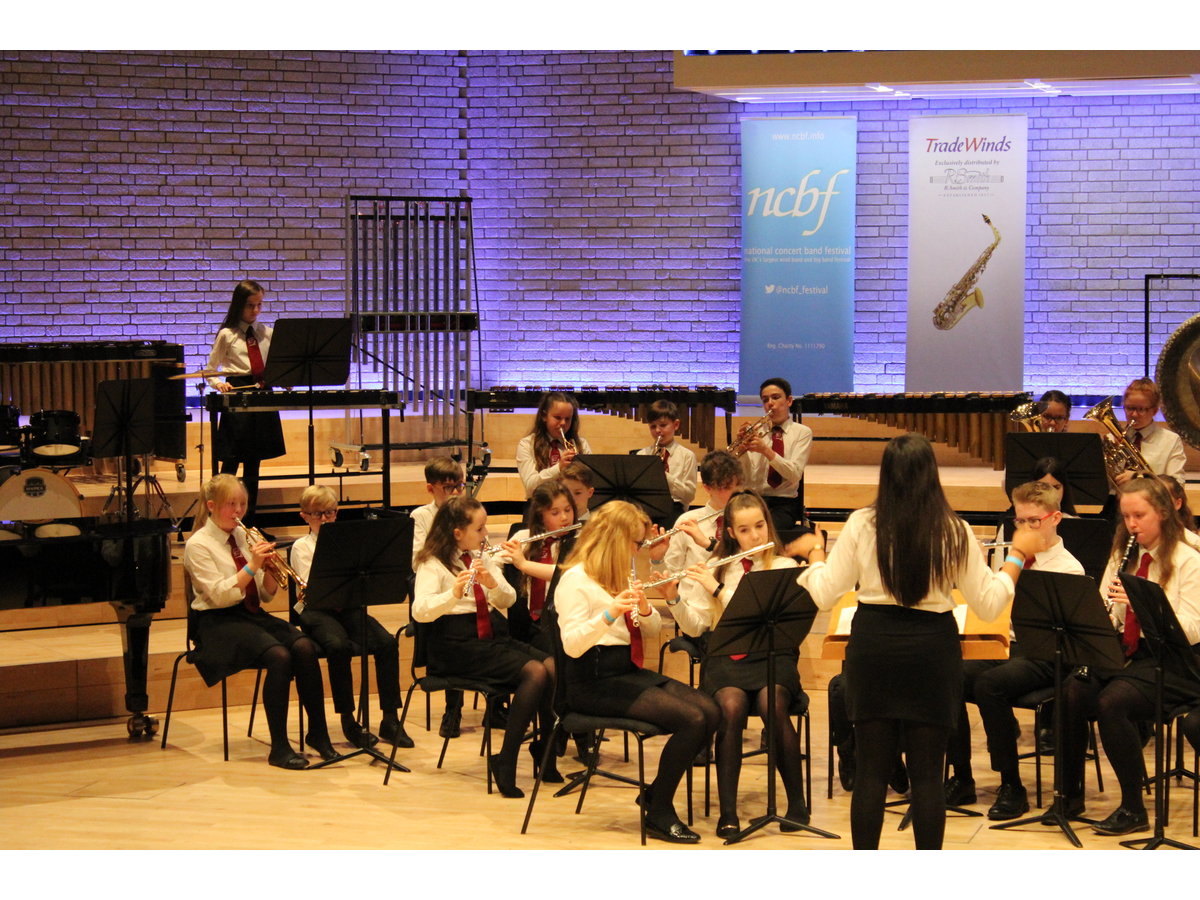 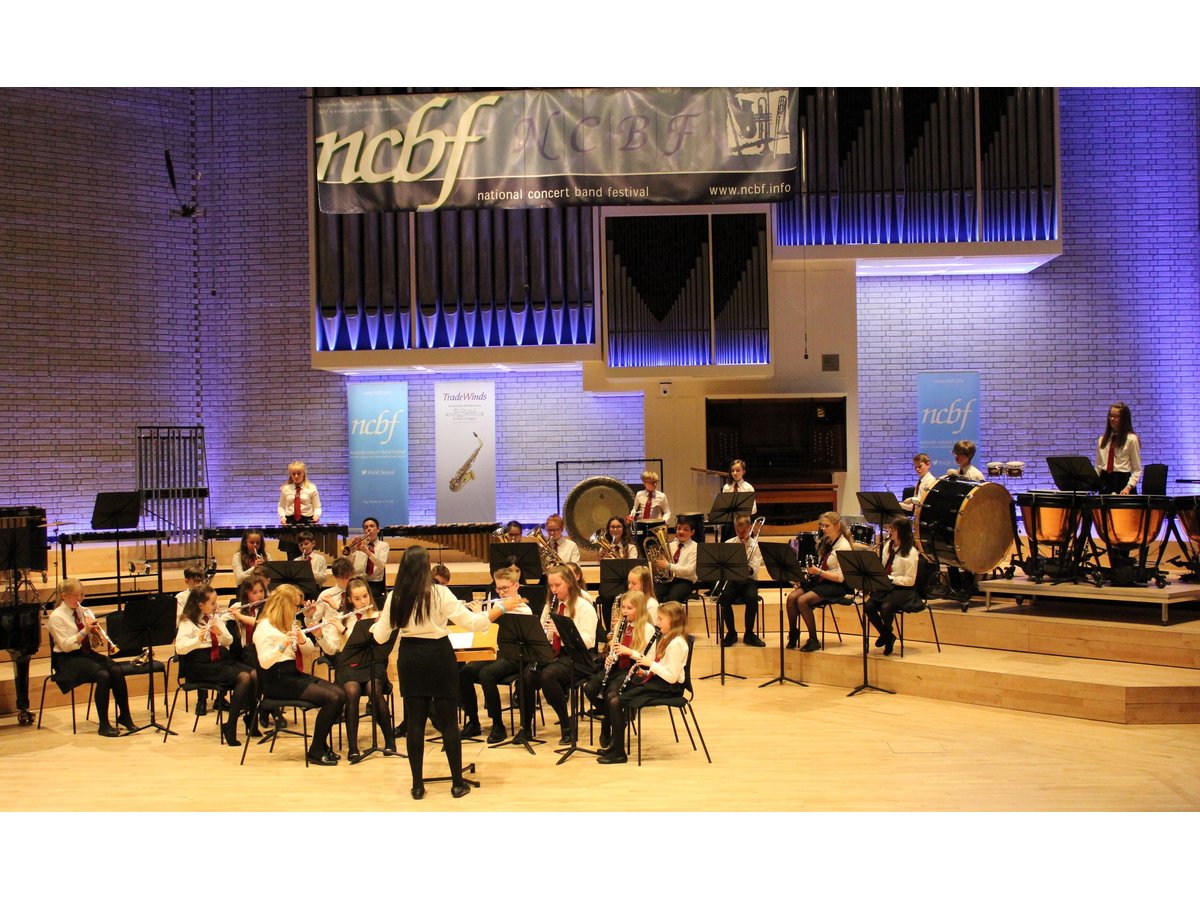 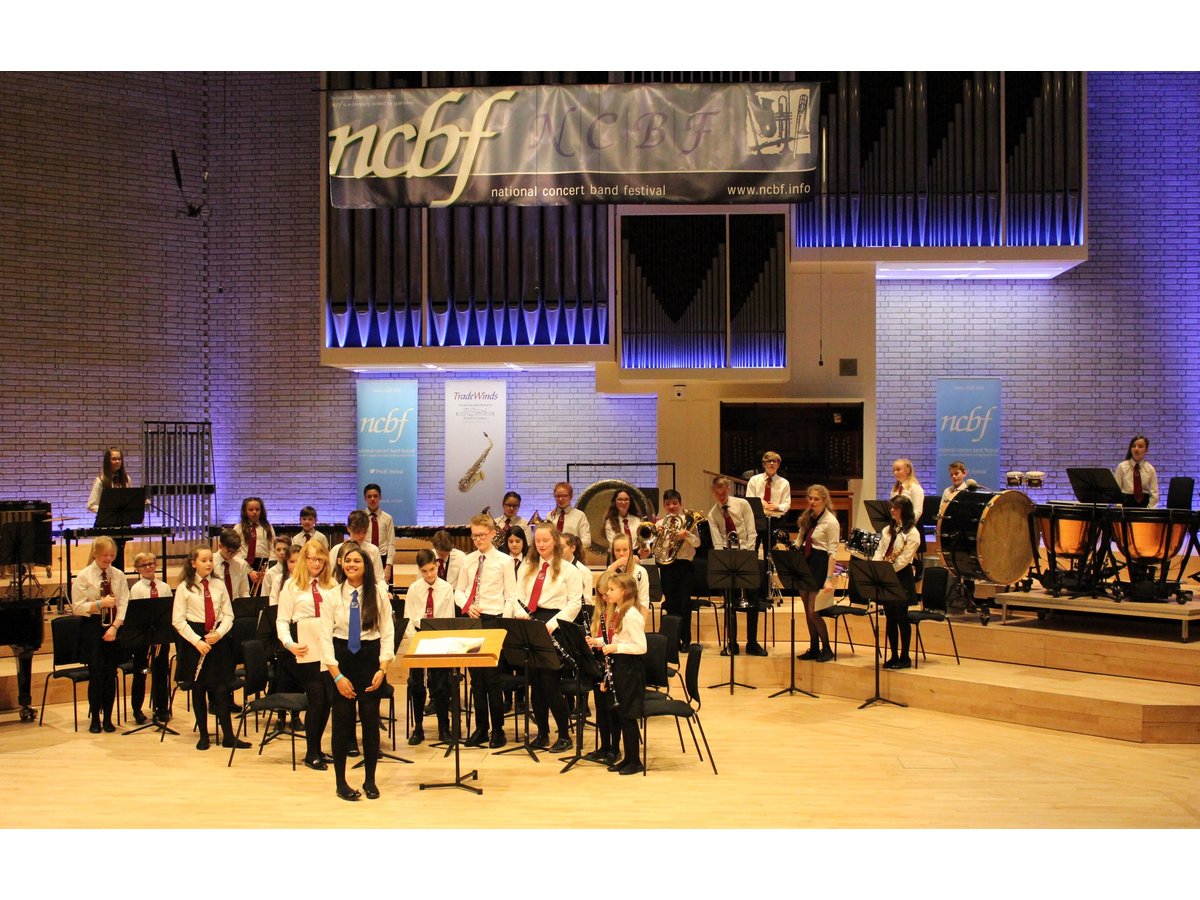 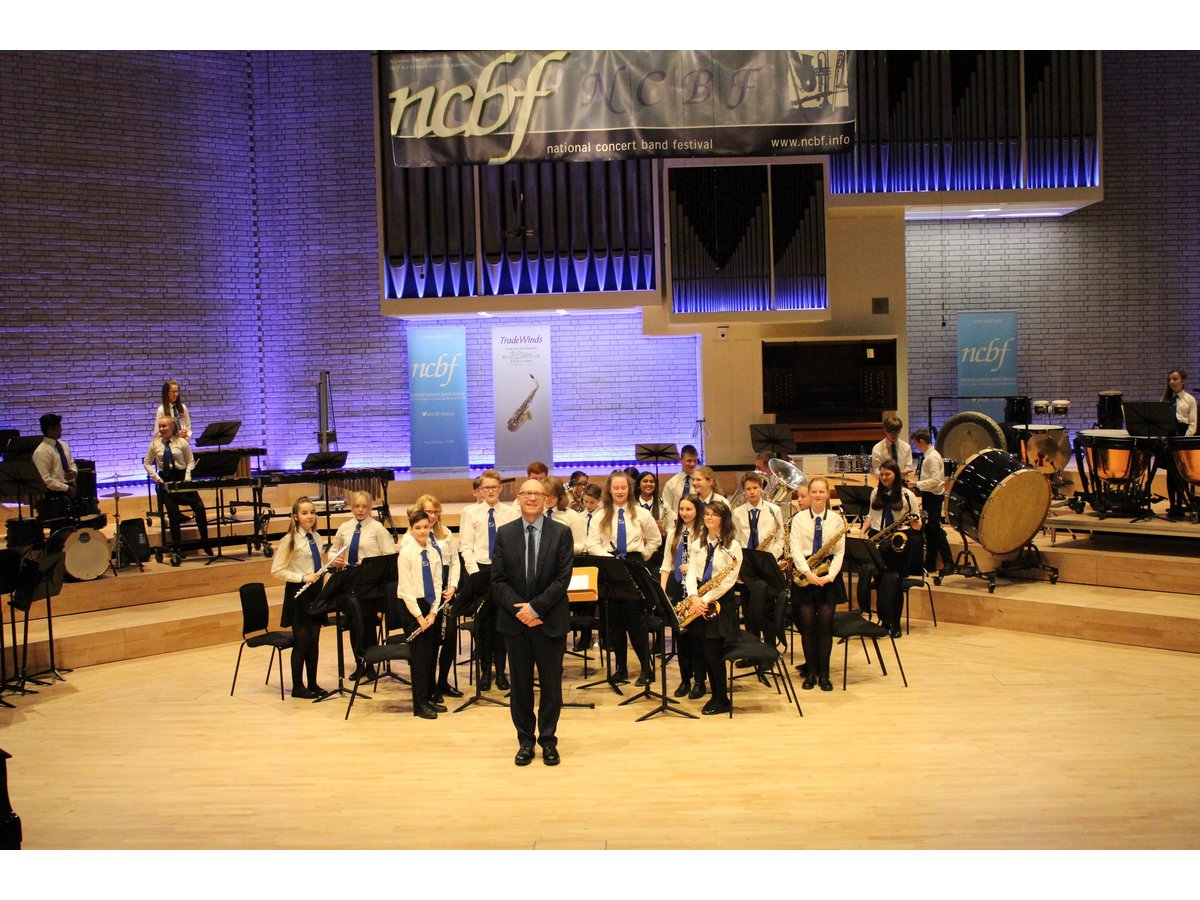