On Friday the 27th of April 2018 a class of year 10 biology students, accompanied by Miss Walsh, visited the Radiology department of the Rosemere ward at Royal Preston Hospital. The purpose of the trip was to advance their knowledge of how cancer forms and how it is treated – which is an important topic in the biology and physics GCSE course. Upon arriving at the cancer ward, students saw cancer patients also entering the ward, it allowed students to witness the effect cancer has on people and how their treatment consumes most of their day. Students then were greeted by a member of the hospital’s staff, who worked in the radiotherapy department. The students were escorted to a room and sat down where two staff members working in different departments taught them about how their jobs work and there importance in treating cancer.

The woman who worked in the radiotherapy department taught students about how the radiotherapy machines work to destroy cancerous cells, students were also taught about other forms of cancer treatment such as chemotherapy and were able to revise previous knowledge of cancer as well, such as their formation and denomination: malignant and benign. While learning how the process of radiotherapy occurs students were able to empathise with the immense amount of work the hospital staff have to do to make the process as safe as possible. Then students were lectured by a scientist working at the hospital who taught about the research her and many other scientists around the world do to increase the effectiveness and safety of the radiotherapy machines. She detailed about how even scientists who aren’t particularly well known can still offer ideas to aid in the process of improving radiotherapy machines and how becoming a scientist should be a career path students should look into as it is possible for anyone to make a difference and the work helps make human life better.

Students were also told about the immense amount of people who have a cancer of some sort and require radiotherapy and how hard it is to provide it granted how expensive the machines are. Students learnt a lot about the complexity of radiotherapy and it showed them how hard staff at hospitals such as Royal Preston Hospital work to try and improve as many people’s quality of life as possible. Students were also given insight into how the treatments affect people’s lives, as radiotherapy can cause side effects such as deteriorating teeth and chemotherapy can cause people to lose their hair. Students were also told how often patients need to have the treatment which can sometimes be multiple times a week and how surgery is also sometimes needed, which is a risk to a patients life. After the members of staff had finished their explanation of their roles students were given the chance to use a 3D simulation of a radiotherapy machine and take it in turns to set up the machine in the appropriate locations, similar to how the machines are actually set up but free from the risks of breaking the machine or exposure to radiation.

The students who went on the visit learnt a lot about how the process of radiotherapy happens and students who were planning to go into that field of work could understand the high expectations required to do those jobs. 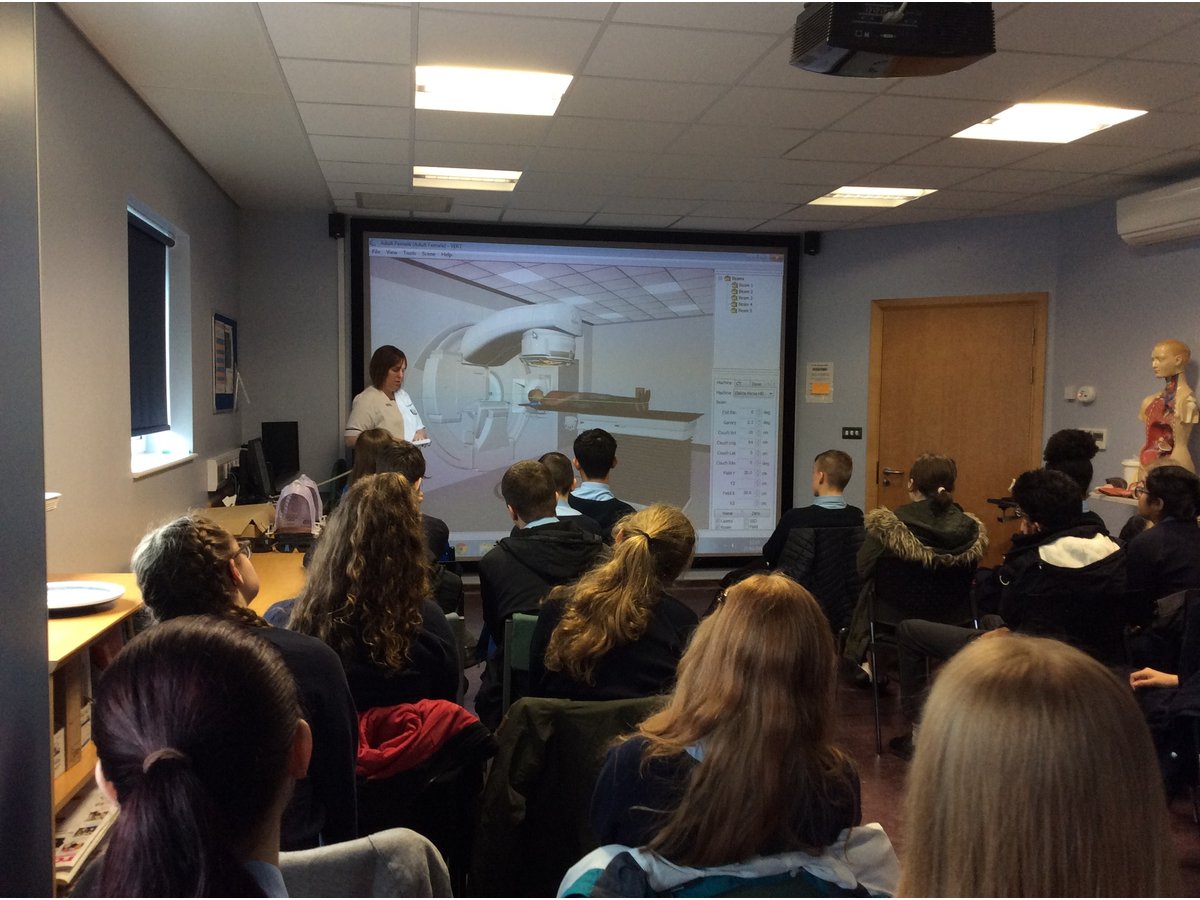 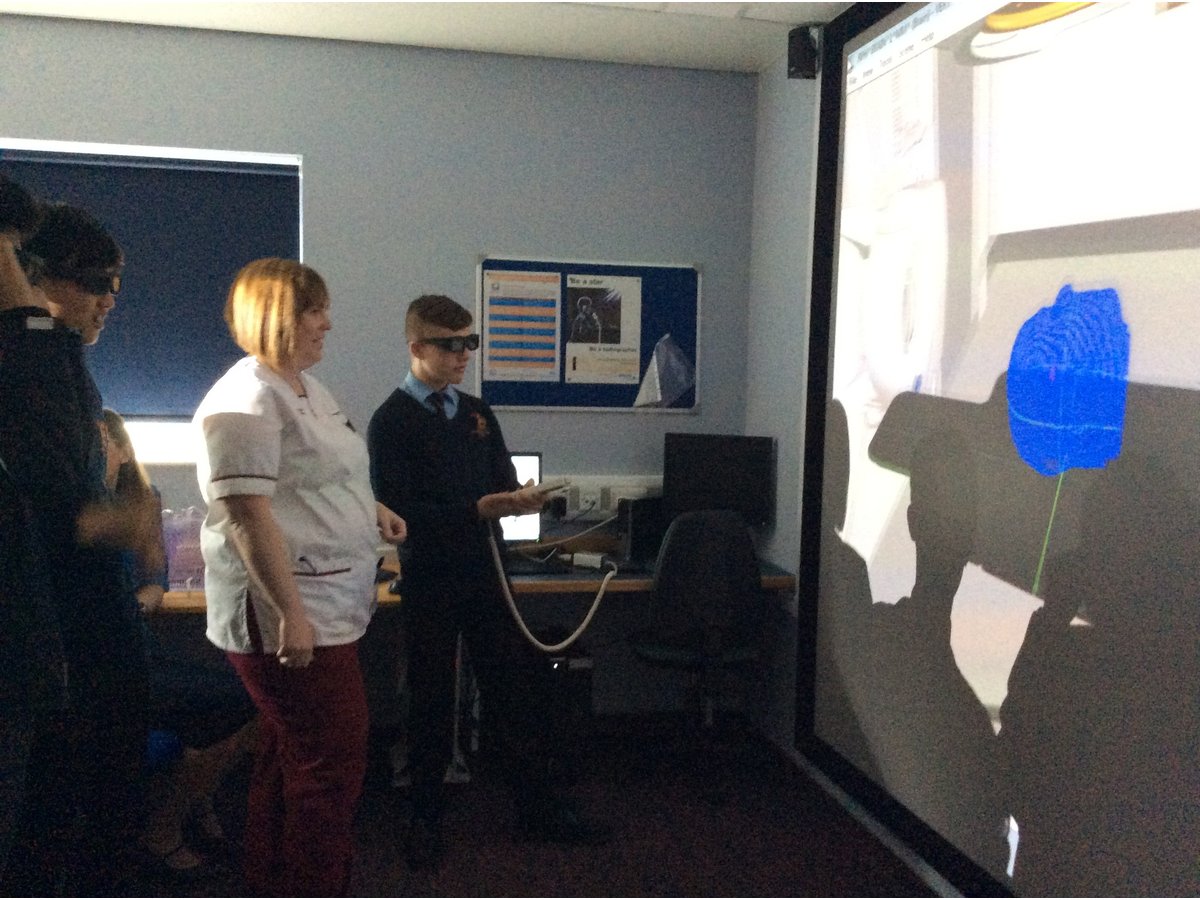 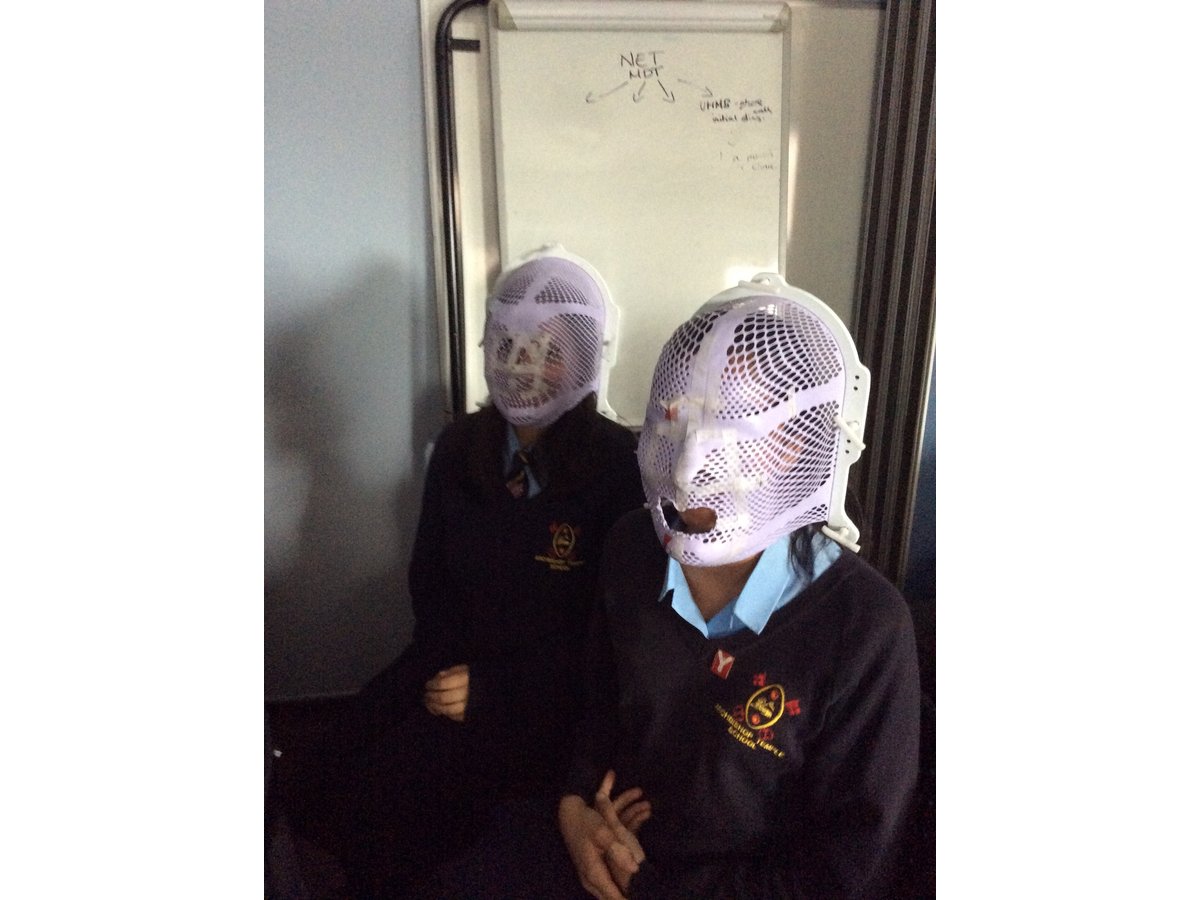 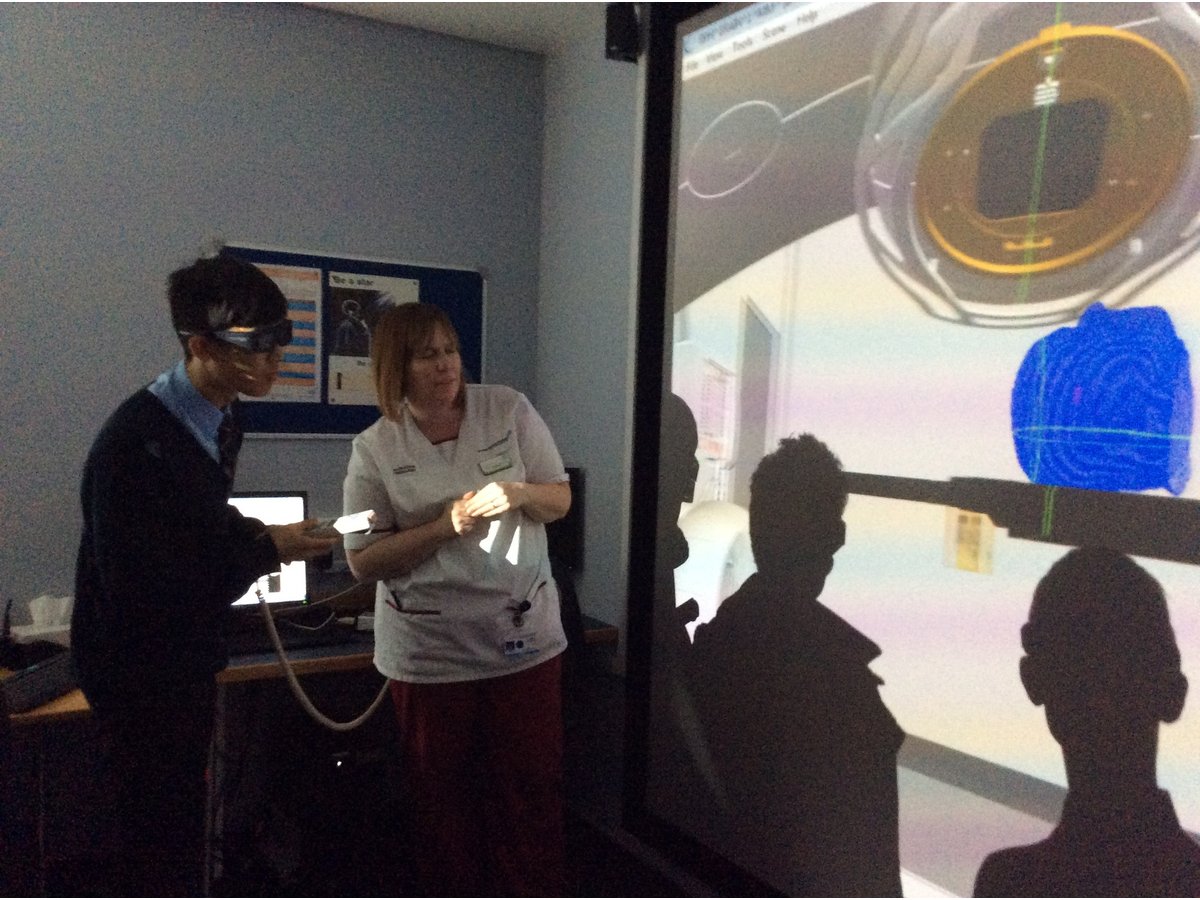 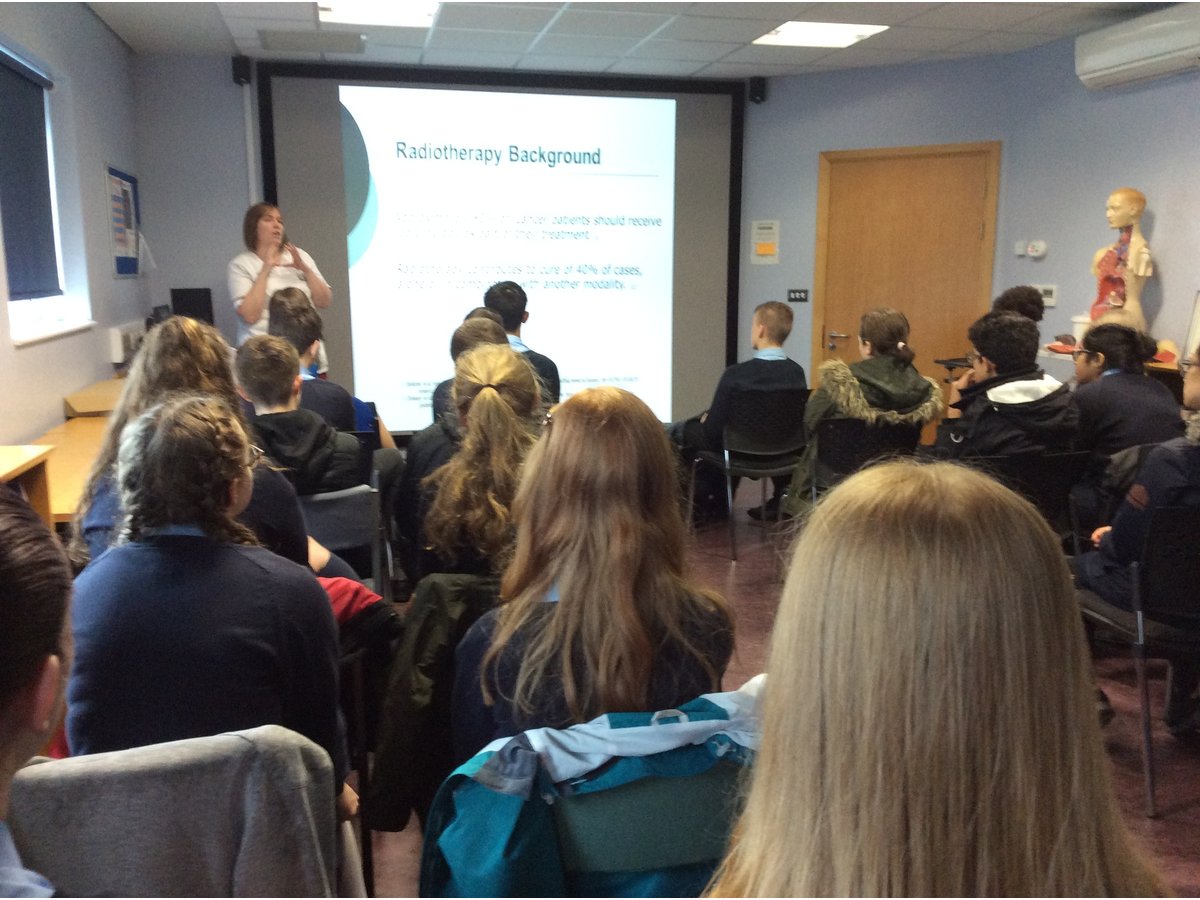