At the end of the summer term, six girls from Archbishop Temple School attended the FA Young Leadership Football Camp to learn key skills such as responsibility, winning mentality and togetherness. One of the girls, Maddie now in year 11, wrote about her experiences on this inspiring camp.

The event was at St. Georges Park where the England first team use the facilities to train. We had the opportunity to stay in the four star Hilton hotel where the England players stay and were given two free t-shirts and a hoodie to wear.

When we arrived, we were split into four separate groups. This provided the perfect opportunity to get to know some of the other girls from across England, who shared the same love of football, through team-building games. Each group was partnered with one of the England Lionesses, former England players for the women first team. They shared their stories of success with us in hope to inspire, motivate and teach the three Lioness values (responsibility, winning mentality and togetherness). After the talk, everybody was keen to learn and get involved with further activities.

After lunch, a young leadership group arrived to talk to us about some of their own successes outside of sport. This included the first women team to row across the Atlantic Ocean (taking nine months in total) and the first female expedition to ski across Antarctica (taking two months in total). They then provided us with our own challenges, which included five different team activities and an evaluation on how to work better together. This proved successful as by the final challenge, our team managed to complete the hardest exercise when at the beginning we could barely communicate with each other. Some of the skills we learn here included: knowing your team, being true to yourself as a leader and being an equally good listener as you are as a communicator.

To finish the long day, we completed a soccersize program, which consisted of exercises with a football, and then mini games of futsal. Overall, the first day was exhausting but also a lot of fun.

The next morning, after an early 6:30am start, we had breakfast in the England players’ lounge. We then went downstairs for a team evaluation, where we reviewed all the skills we had learnt the previous day and how to introduce them into the courses today. This session focused on speaking in front of a group and the differences in nerves from the day before were obvious. Now, everybody was comfortable speaking amongst the team and it showed how much more confident we had all become.

Throughout the day, we then completed a carousel of four courses; refereeing skills, coaching skills, media training and how to be a football activator.

The coaching course was one of the most important and useful courses for us, as we are involved with leading our own coaching sessions regularly. It taught us the key aspects of how to lead good coaching sessions and gave us many ideas for leading our own sessions for when we came back to school. Now when we are running a session at school or at our own clubs, we can put these new skills into practice. There is a clear difference between our sessions before the football camp and after, proving how successful the weekend actually was.

The media course was a favourite among the girls there. Here we spent the seventy five minutes recreating our own news interviews. We had a team that consisted of a presenter, a director, an interviewer, an interviewee, a weather person and a graphics designer. We worked together with an official news cameraman to create two minutes of live TV to show to the rest of the group and evaluate afterwards. It was fun working out the times, the scripts and putting into practice all the togetherness skills we had learnt from the day before.

The final course was the ‘football activator’ course, which is what the entire weekend was based around. In this course, we were taught how to motivate and inspire young girls into playing football when we went back into our schools. All of the skills we had learnt across the weekend were aimed towards the goal of increasing girls’ football participation across England. We were taught different ways to get girls involved such as events we could hold, clubs we could run and ways we could inspire others. A very useful and educational course that tackled the main reasons why young girls are less inclined to be involved in football.

To finish the whole weekend, we attended a final evaluative assembly where we could review everything we had learnt across the weekend and say goodbye to the new friends we had made. Then all 100 girls and parents sat down to watch the England quarter-final game against Sweden, which was a great way to end the 2 days.

Overall, the weekend was a great experience and an amazing opportunity. We learnt skills and completed tasks that we would never would have had the opportunity to do otherwise. The weekend was very successful in improving our skills in being football activators and hopefully we can introduce this into school and see an improvement in girls’ football participation. 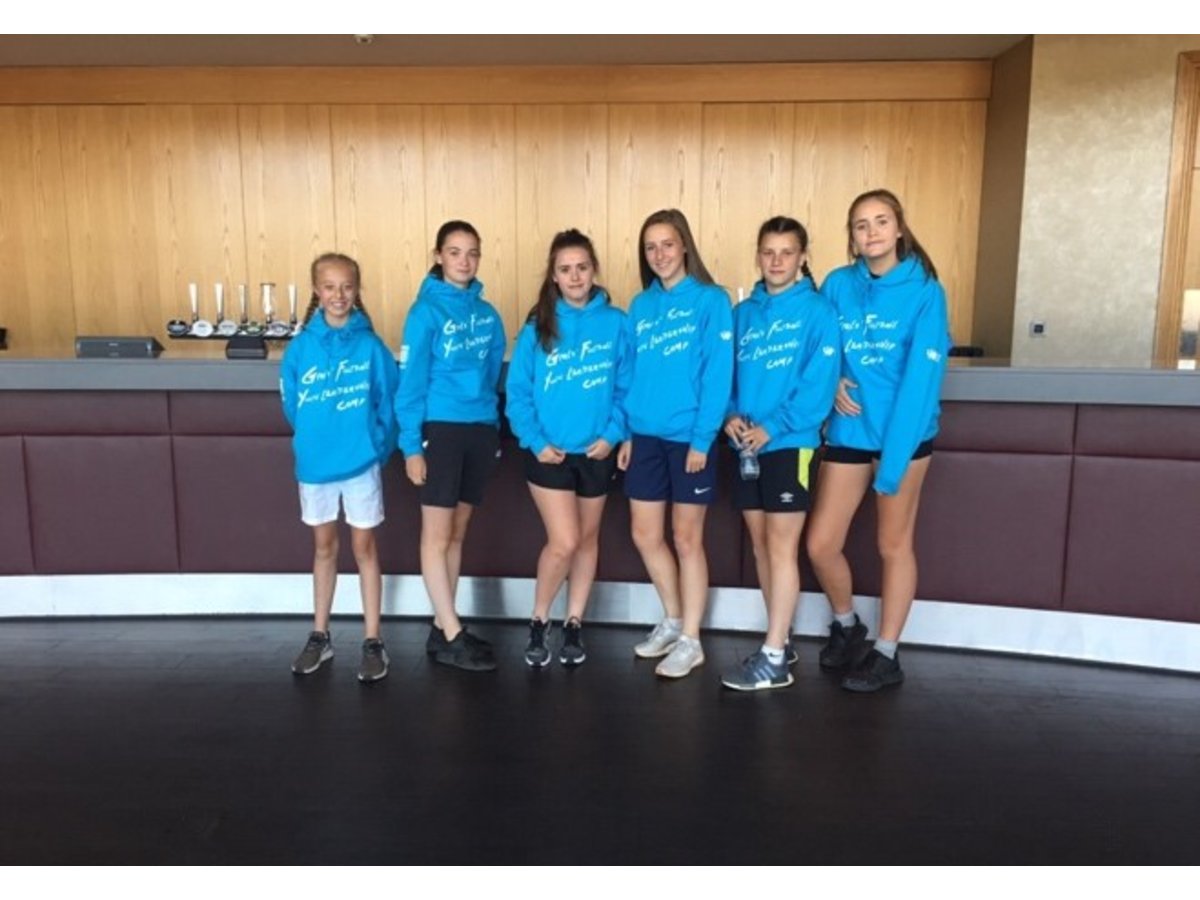 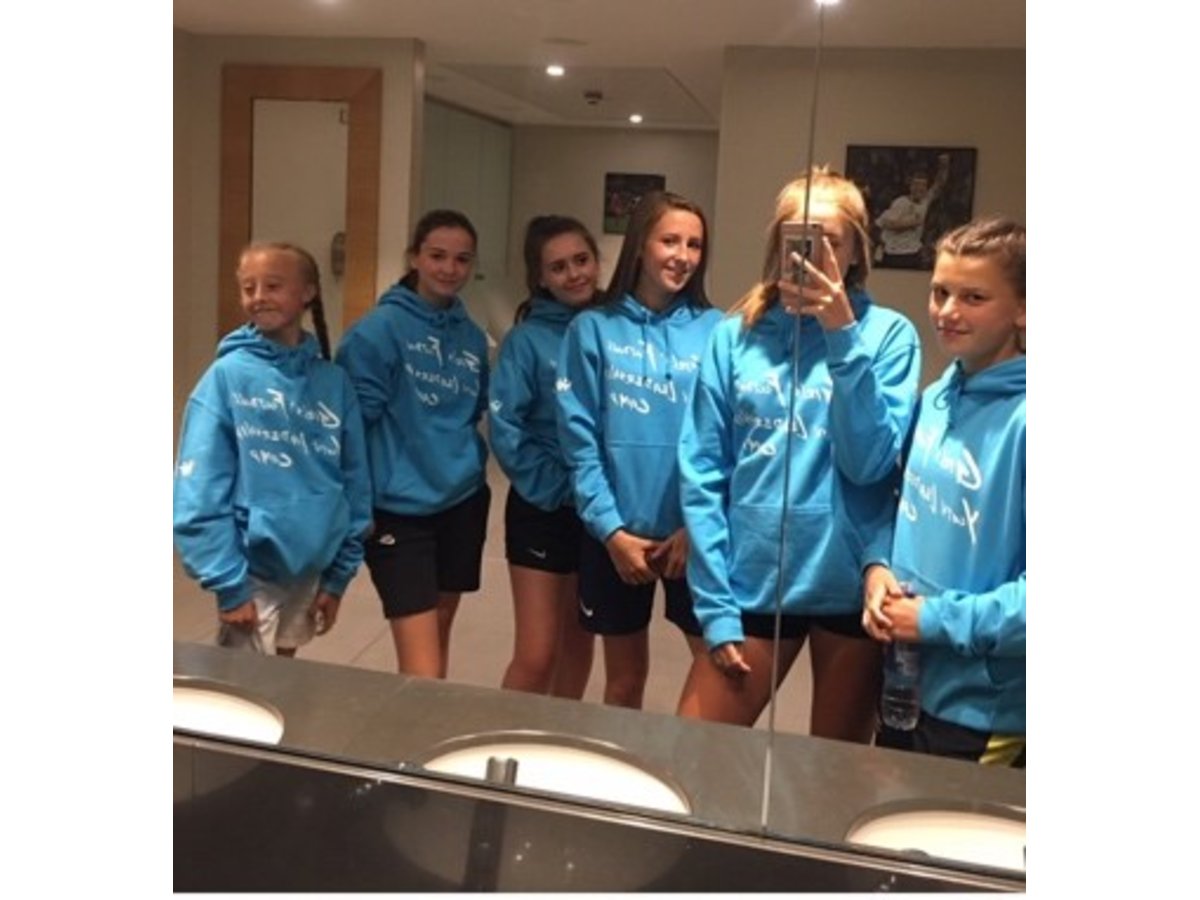 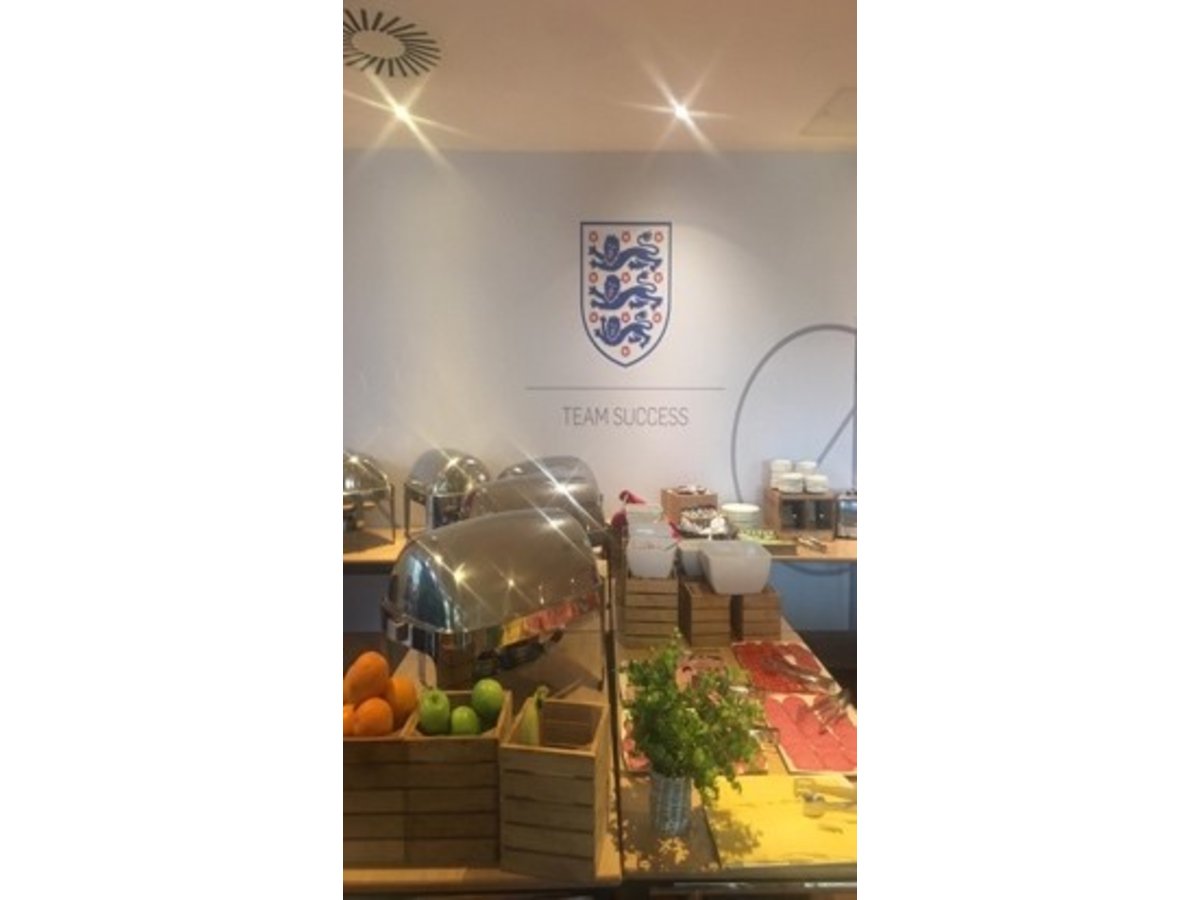 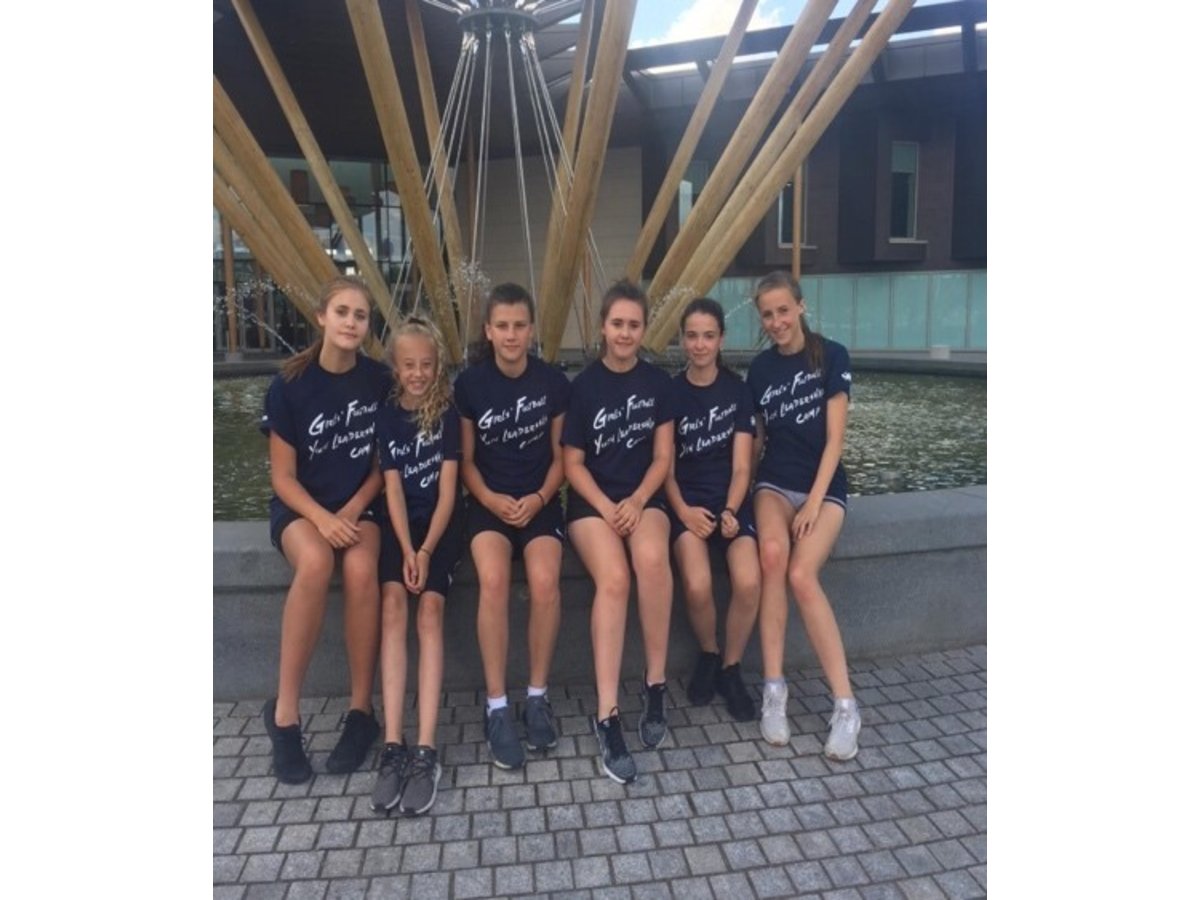 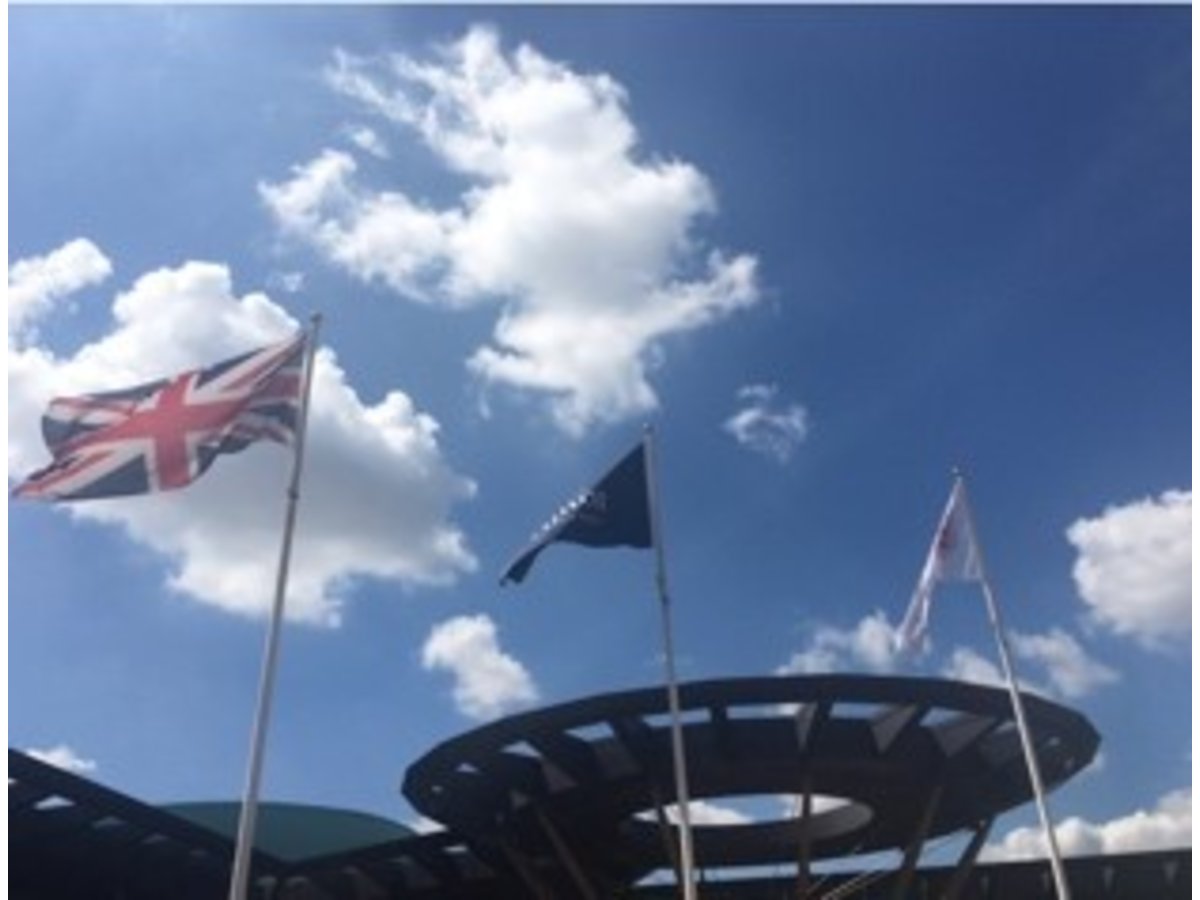 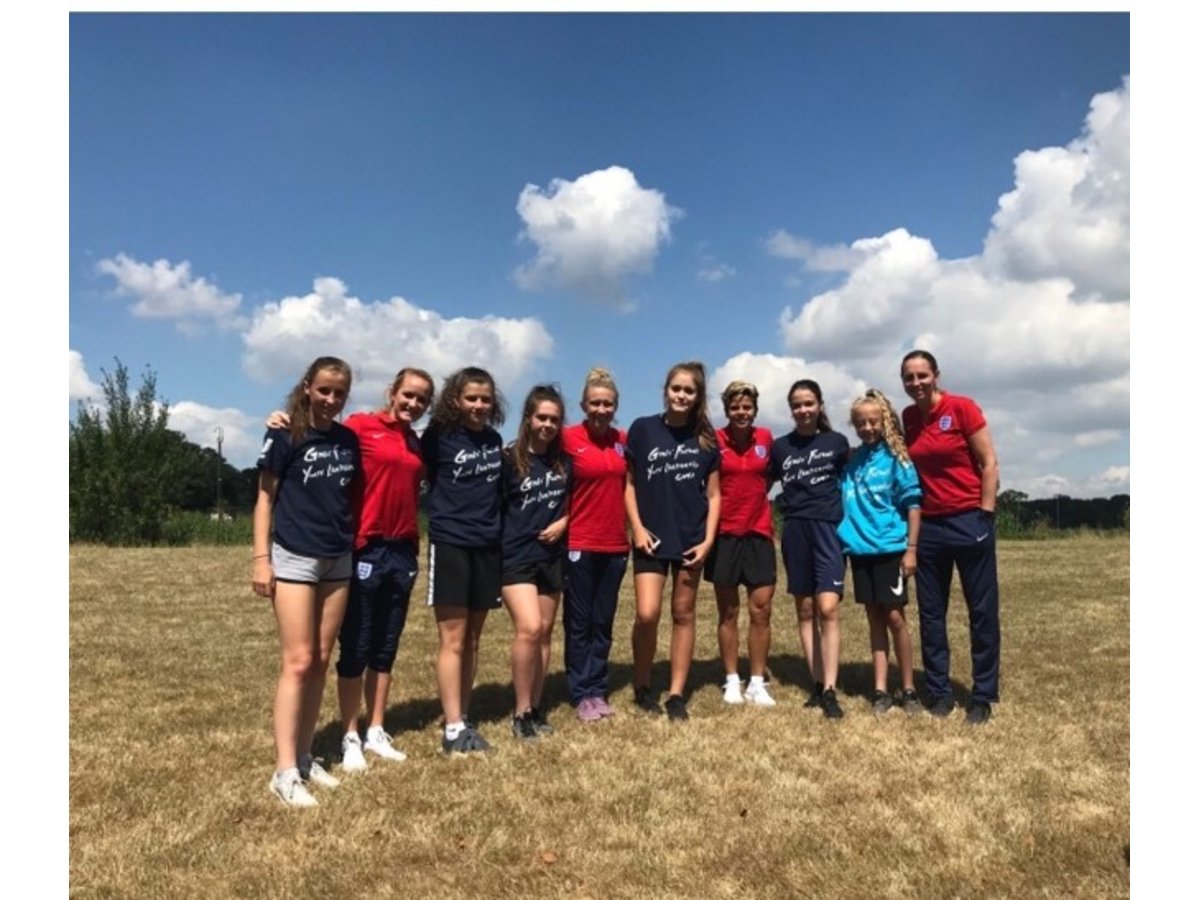 Here is the video we watched in the assembly, which sums up the weekend perfectly.