Last week, we had a visit from paediatrician Dr Jim Crossley, who works at Sheffield Children’s Hospital. With him, we had the chance to learn about the variety of jobs in the medical industry, as well as ask questions and listen to his experiences with certain problems some children are born with. We were given three children; Arty, Chris, and Hannah, and had to diagnose what problems they had based on certain information given.

Arty, being born blue, and once made clear that his lungs were given enough oxygen to function properly, was diagnosed by us to have arterial septal defect, a problem where the circulatory system is two separate loops, in which oxygenated and deoxygenated blood could not travel easily from one side to the other.

After Arty, we went through similar methods of identifying what the two other children’s problems were. We worked out that Chris had cystic fibrosis, a problem in his lungs, in which thick mucus would build up, due to the lack of salt and water in his body. It was cured by injecting salt water.

Hannah had a similar problem to Arty, she was born with a hole in her heart. The way she was treated was by an operation in which a patch was sewn over the hole.

Our class enjoyed his visit, as he opened our eyes to the wide variety of roles and careers in the medical industry, from working in pharmaceutical companies to operating on the patient. It was a fascinating visit. 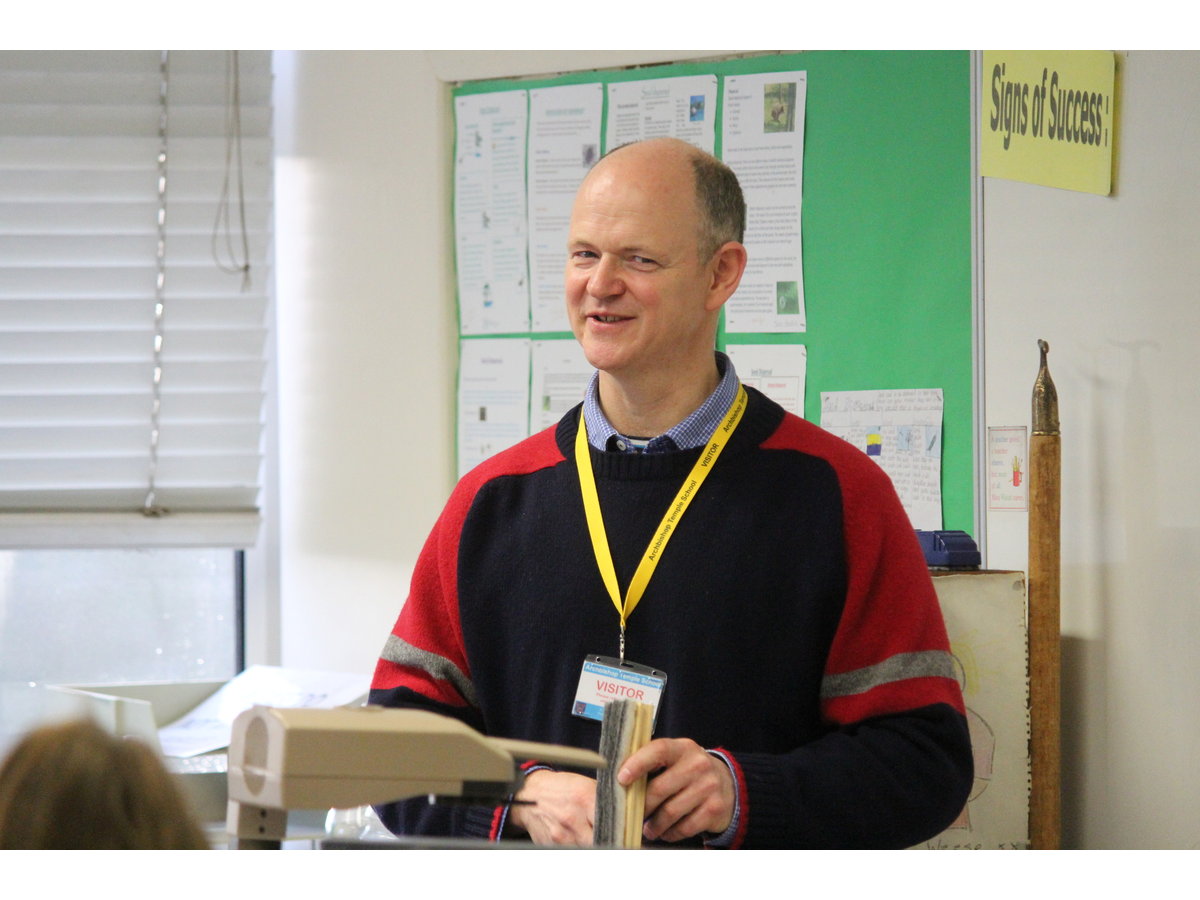 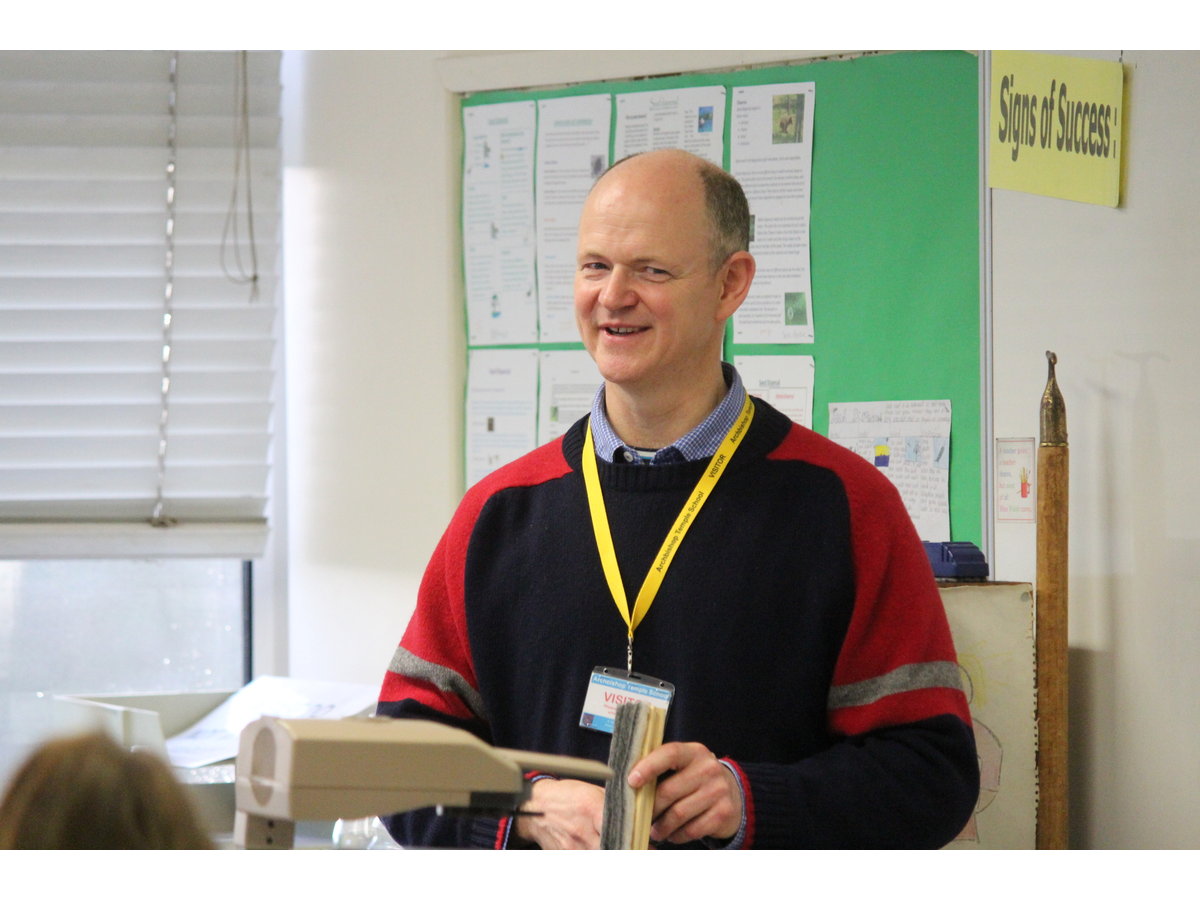 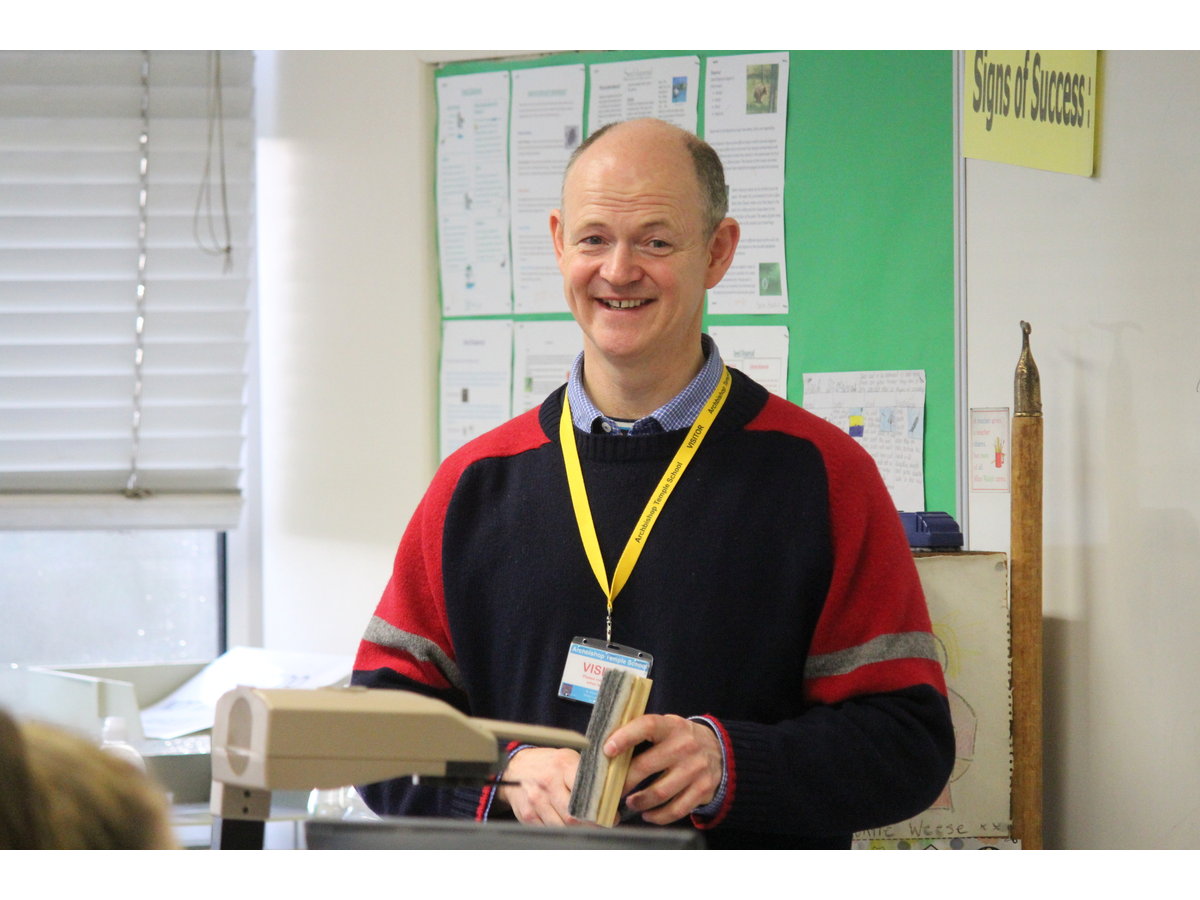