We travelled to the Royal Philharmonic Hall in Liverpool for a music spectacular on the 8th March 2019. An interesting start to the trip did not dampen the spirits. When we got there, I could scarcely believe my eyes. The Philharmonic Hall was massive with high ceilings and it was beautifully decorated. We could see the vast orchestra stretched out along the stage, which raised my level of excitement enormously. There were hundreds of other pupils and adults there from other schools.

We sat and listened to the orchestra play an introduction fanfare that nearly raised the roof. It was absolutely amazing. It was so much fun to listen to them and I was totally lost to the world of music.  A short time later, we had reached the point in our visit where it was our time to sing.

The orchestra struck up and music filled the hall. As we started to sing “66 Million Strong”, the sound of voices filled this great hall. We then continued with “Imagine This Is Our Song, This Is Our Song” accompanied by sign language. Looking round I could see hundreds of people doing the same thing. It was awesome.

By now, most of the people were standing, including the orchestra and the atmosphere was so powerful and emotionally charged that it gave me goose bumps. This was truly a visit to remember, an experience I will treasure, and something to talk about for weeks to come. 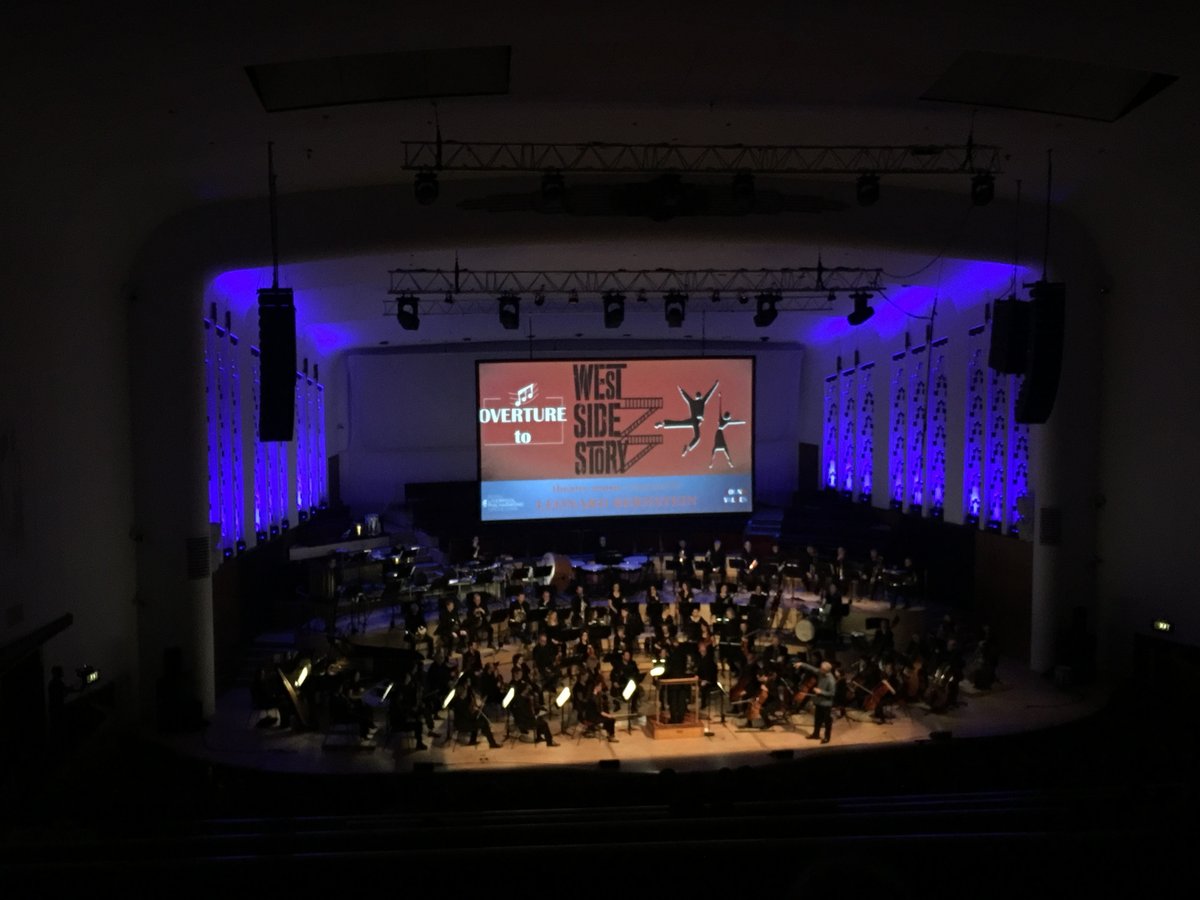 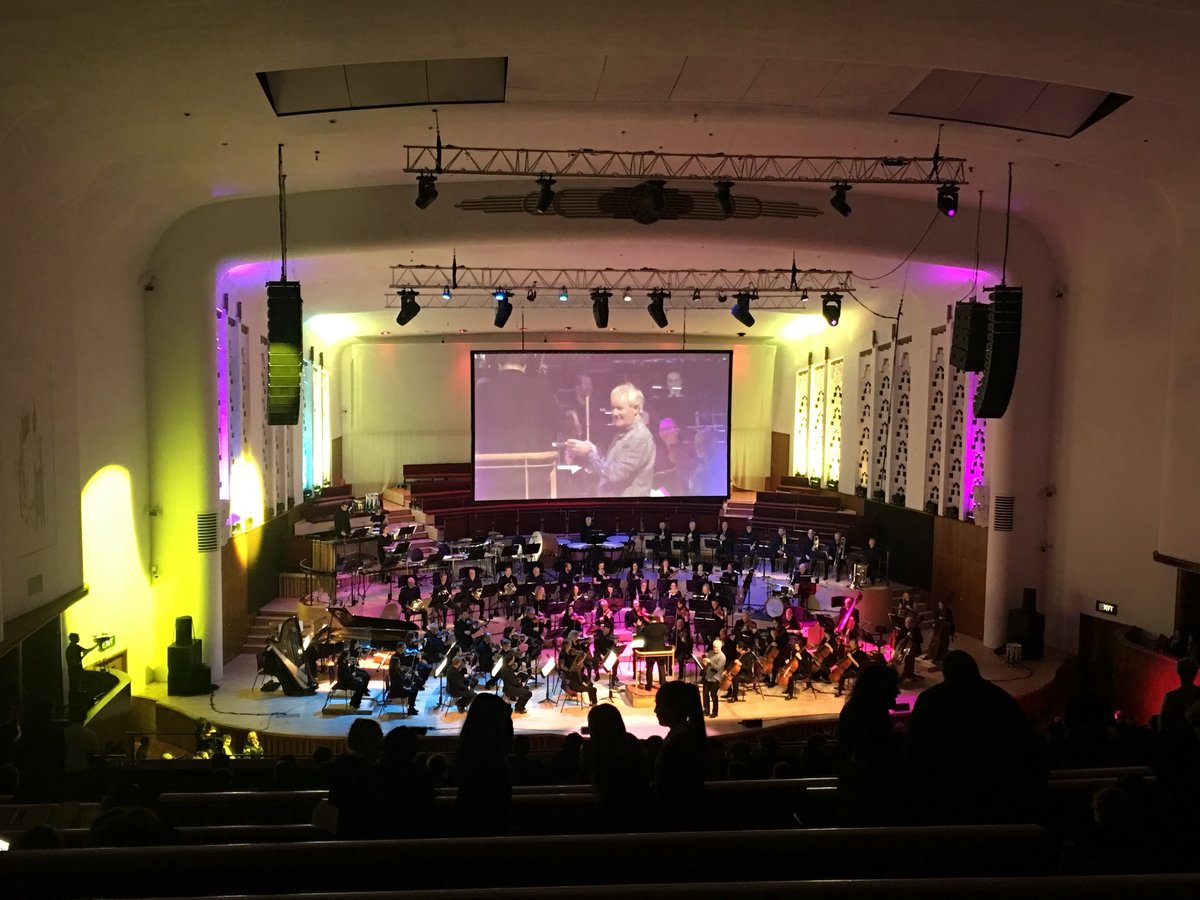 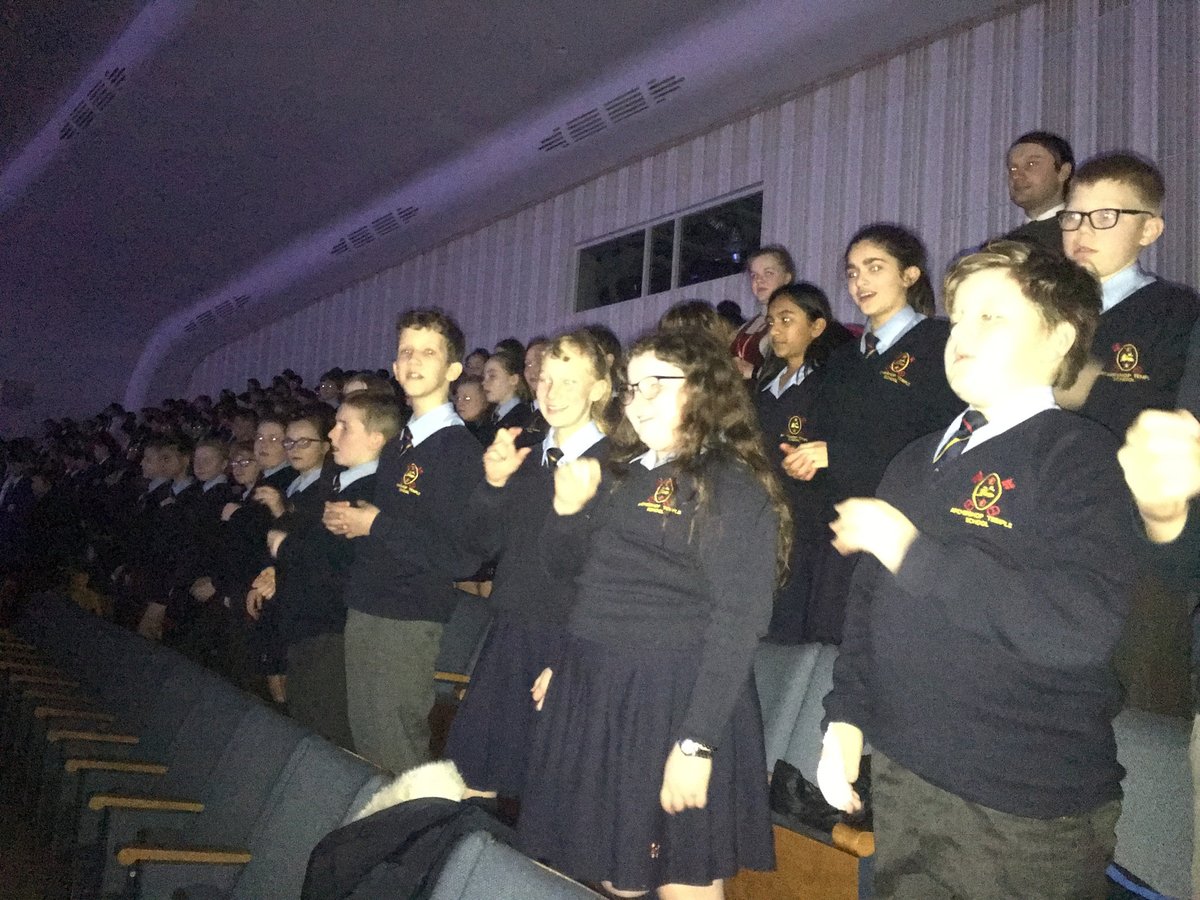 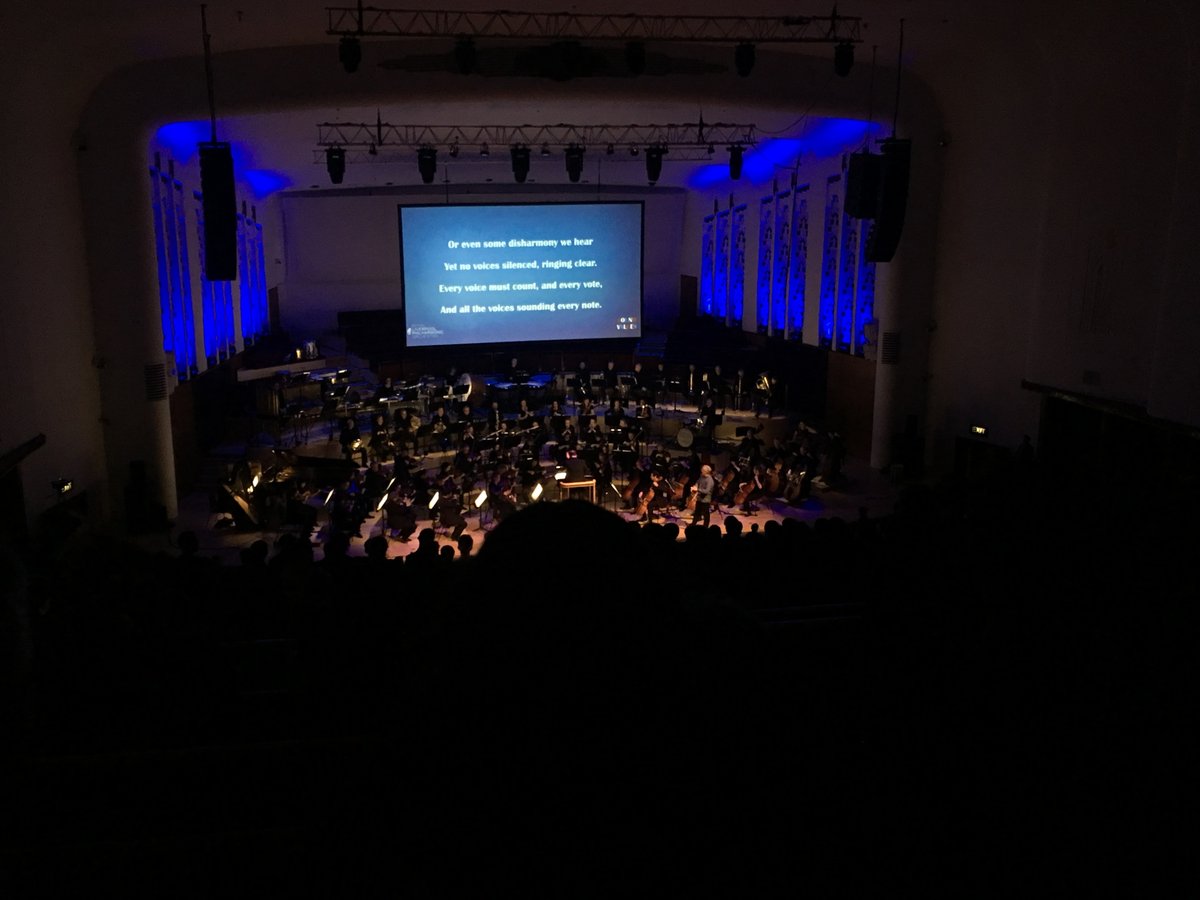 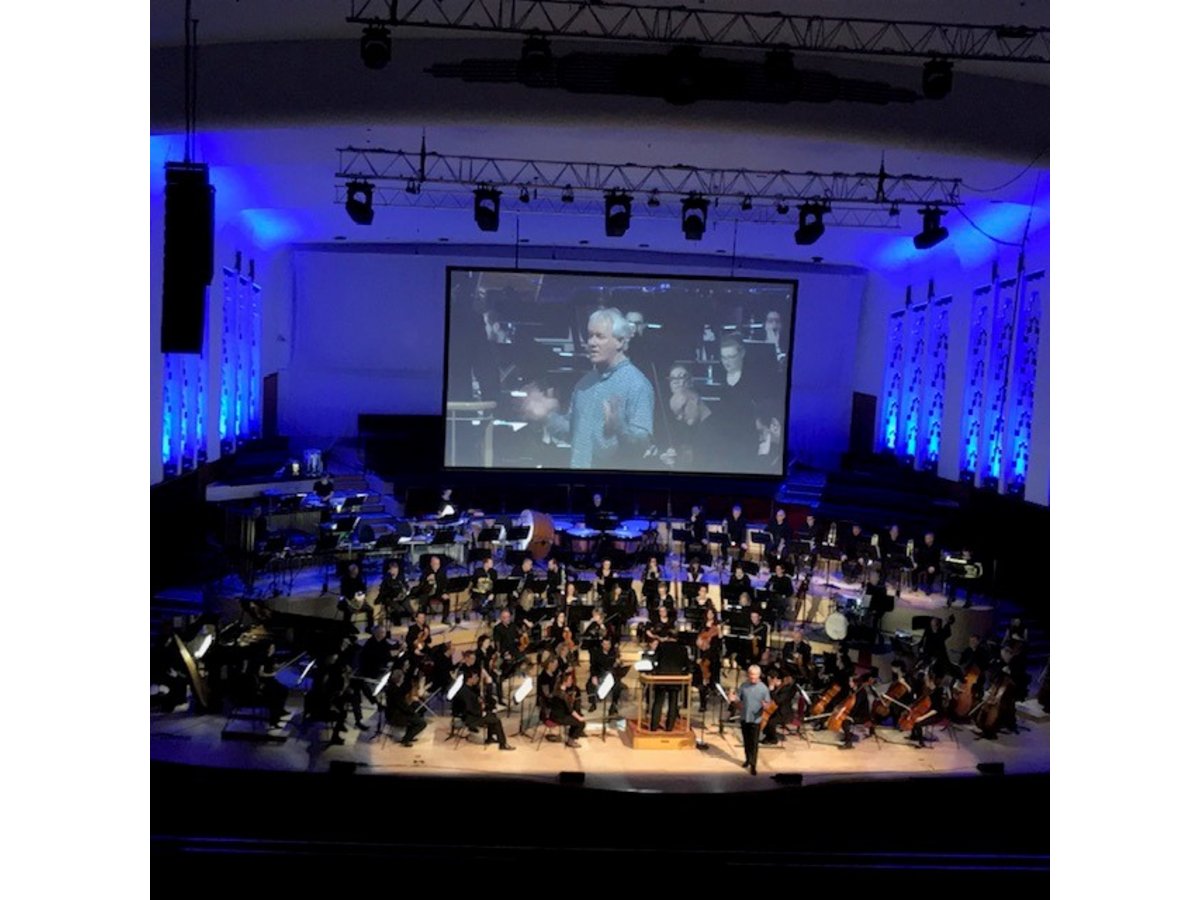 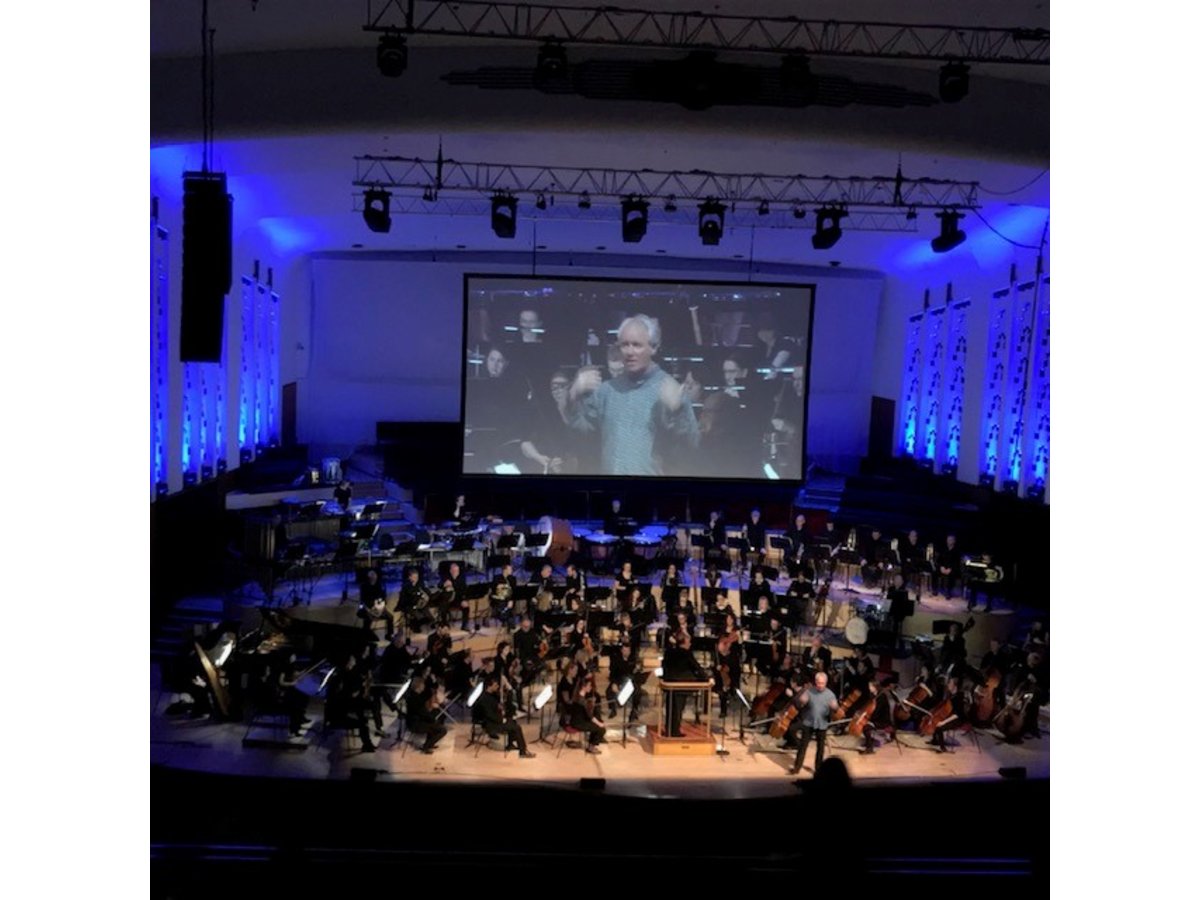