Earlier this month our accomplished school concert band attended the Music for Youth Festival Fringe and spent an enjoyable day in Birmingham. Mary, in year 9, wrote an account of the day.

We left school around 9:30am in the morning on the coach, after managing to get all the instruments on. The journey to Birmingham was nearly 3 hours, but was not boring as it was filled with games and snacks.

Just after 12pm, we arrived and had the fun task of transporting three large timpani and a bass drum through the streets of Birmingham. All of it survived, thanks to Mr Alston’s expert timpani handling!

We had two hours to kill beforehand, which we spent soaking up the sunny weather outside in the square. Finally, at around 3pm, it was our time to perform. The pieces we performed were ‘Cruella De Vil’, ‘Home’, and ‘Smooth’. I was in percussion. The band sounded mostly perfect.

After we finished our performance, we were able to watch the other various choirs and music groups perform, and they all sounded very good. Later in the afternoon, we took part in a workshop with most of the other groups that also performed. We collectively played improvised tunes.

Hauling all the percussion back to the coach afterwards was less of a hassle than before, as we had mastered it just as much as Mr Alston. A quick fast food stop on the way back, and the day was done. 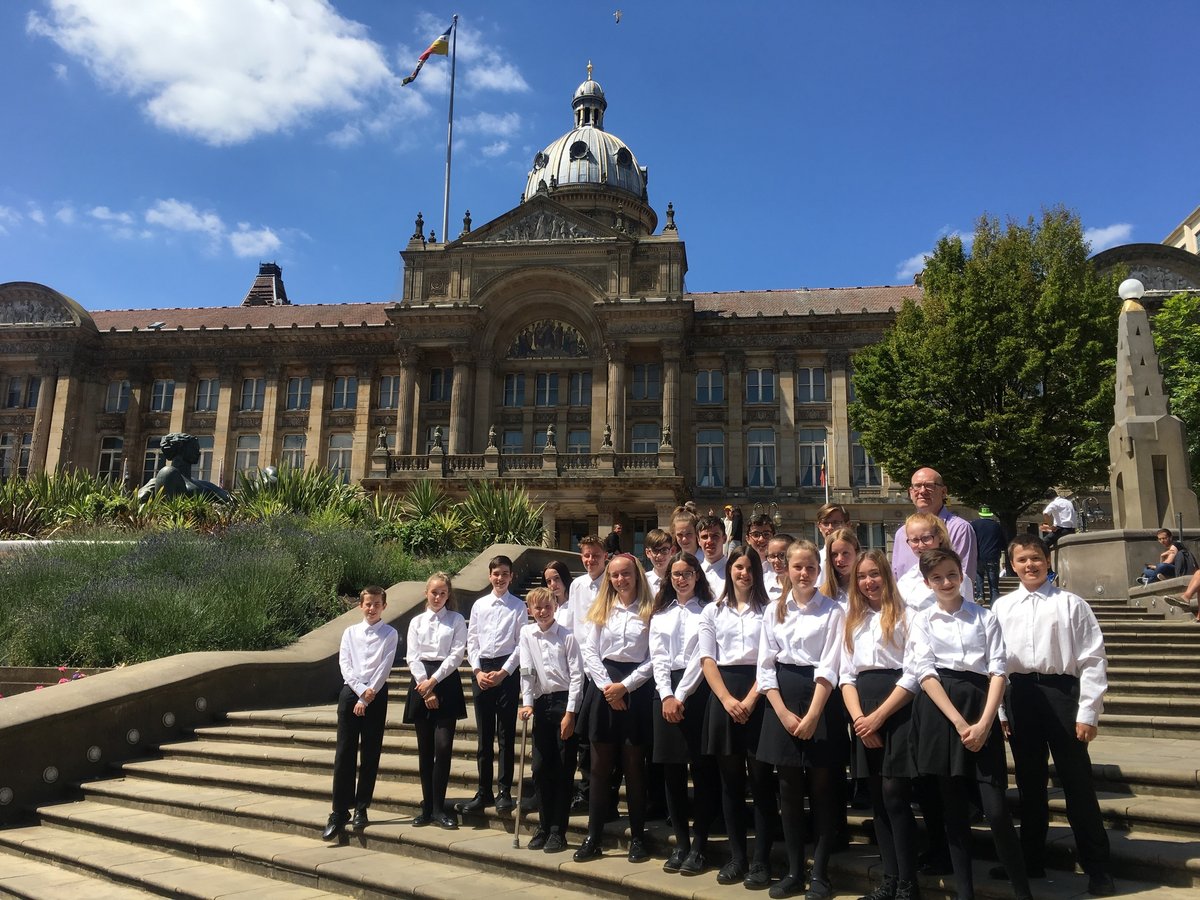 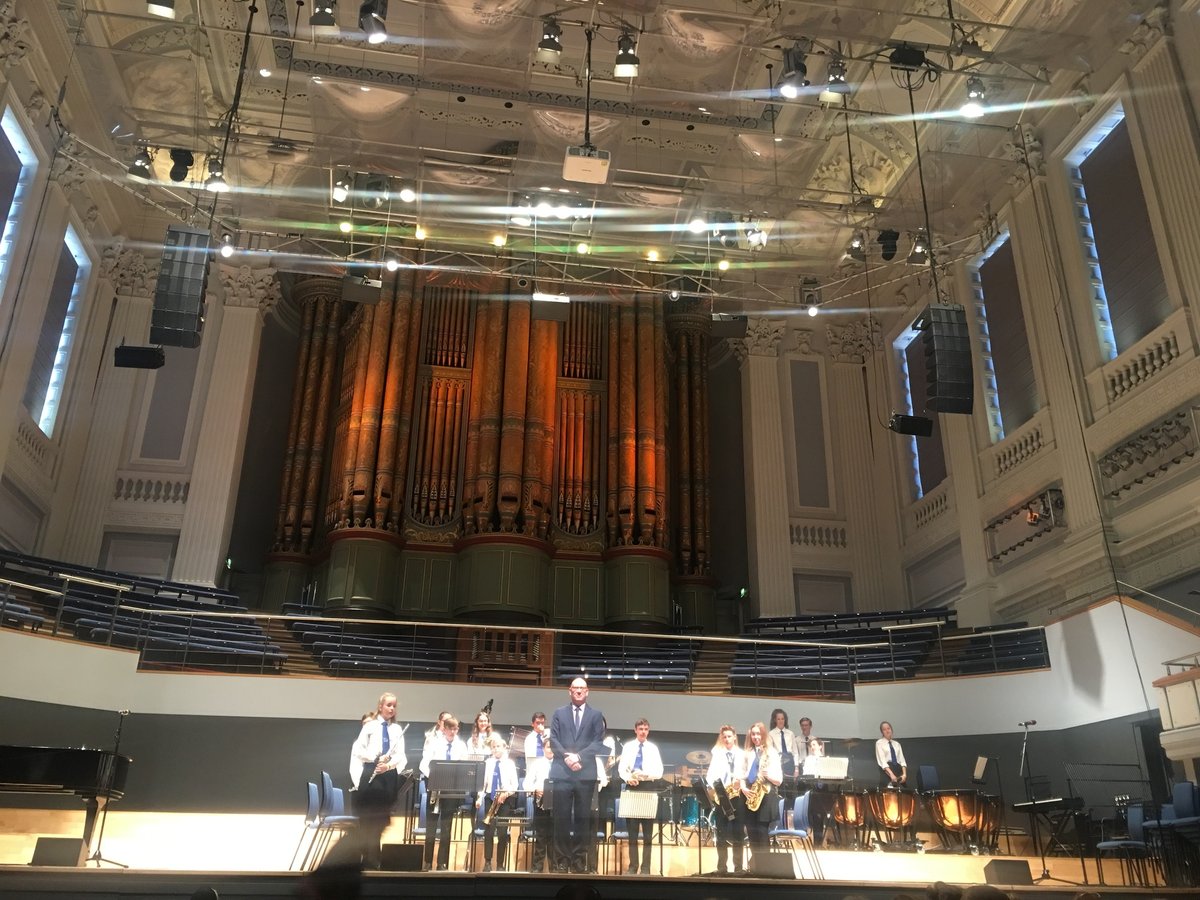