World War One Remembrance Trip to Belgium and France

On Sunday 29th September 2019, Mr Nightingale, Teacher of English, and Nathan and Will, both in year 9, travelled to Belgium, and then onto France, to take part in a trip to commemorate those who had given their lives for our country during World War One. Mr Nightingale wrote a fascinating account of their four day trip.

It started far too early on a Sunday, 6.30am to be precise, and after saying our goodbyes, we embarked on our pilgrimage to the first destination, Peace Village in Belgium. Upon arriving, we settled in and our tour guide allowed us to touch and handle objects linked to the Great War, such as shrapnel, helmets, and an actual bayonet used by a soldier.

We woke up bright and early the next day, and we headed for the Memorial Museum Passchendaele. We found this museum to be a highlight of our trip, as they have a real-life replica of a World War One trench! We then travelled to Talbot House, an inclusive club for soldiers of all classes and backgrounds, and visited the church in the attic that soldiers prayed in. Further on in the afternoon, we travelled on to Tyne Cot British Cemetery. This really put into perspective the number of soldiers that gave their lives for our freedom. We found a soldier from Fulwood buried in this cemetery. We laid a cross and held a minute’s silence to show our respect. In the evening, Will was given the opportunity to lay a wreath during the Last Post ceremony in Ypres at the Menin Gate. This has special significance for Will, as a relative is commemorated on the gate, and we, of course, found him.

My highlight from the trip came the following day, as we continued into France. We visited Beaumont Hamel Newfoundland Memorial Park, a site to remember the Canadian soldiers from the War. This is also a preserved battlefield, with trenches from both sides clearly visible, and holes in the ground from grenades that scarred the landscape. Similarly, barbed wire still remains in No Man’s Land. After struggling to picture the battlegrounds, I could finally imagine what it must have been like. We also led our worship here, using Will’s great-grandfather’s diary from his days in World War One as our guidance. Nathan and Will did our school proud.

The other stand-out moment from our journey came on the final day when we journeyed on to the Armistice Clearing Memorial and Museum, in Compiegne. This is the location in which the Armistice was agreed, in secret, on a train carriage. We learnt about this process in depth, but we also learnt how Hitler forced France to surrender here in World War Two. After this, a long journey back to the UK followed. The entire trip was a fantastic, educational experience, and one we shall not forget in a hurry. 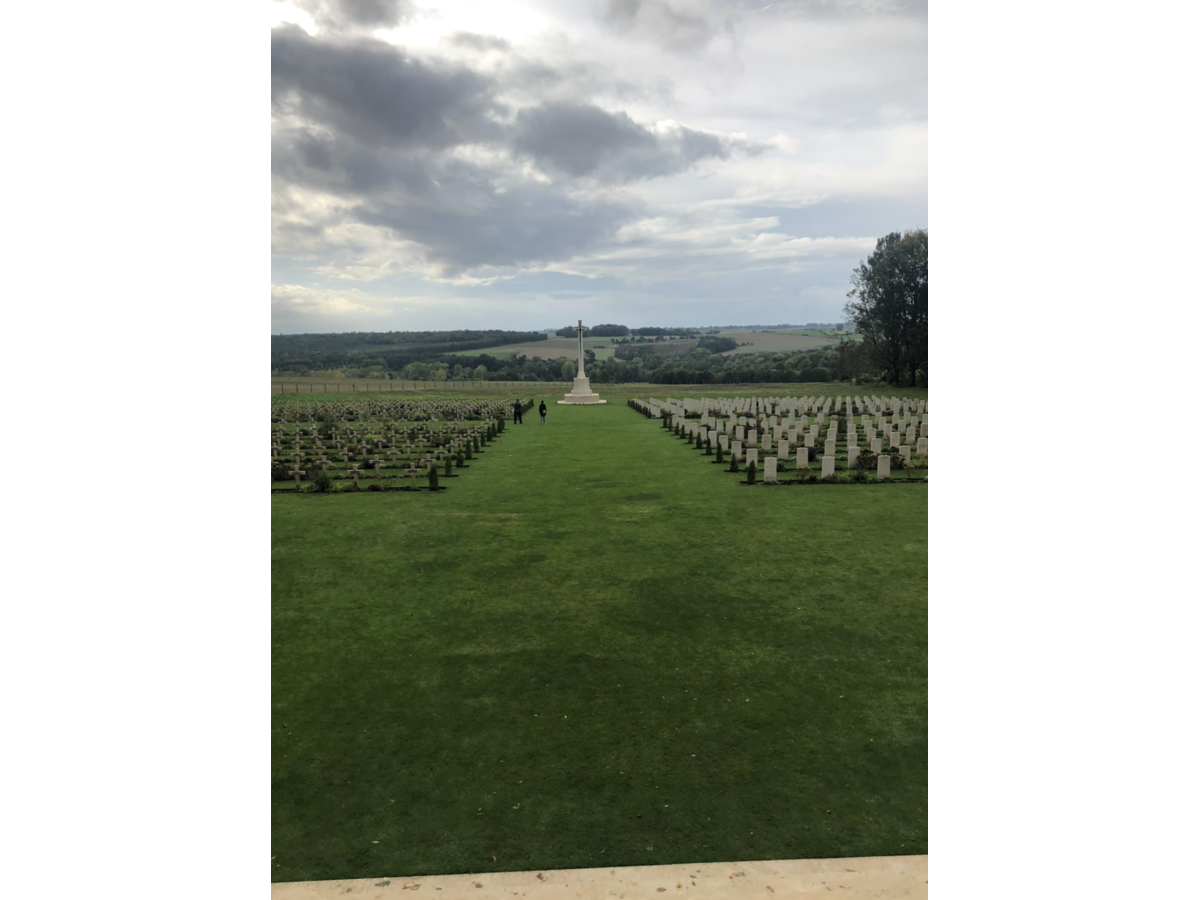 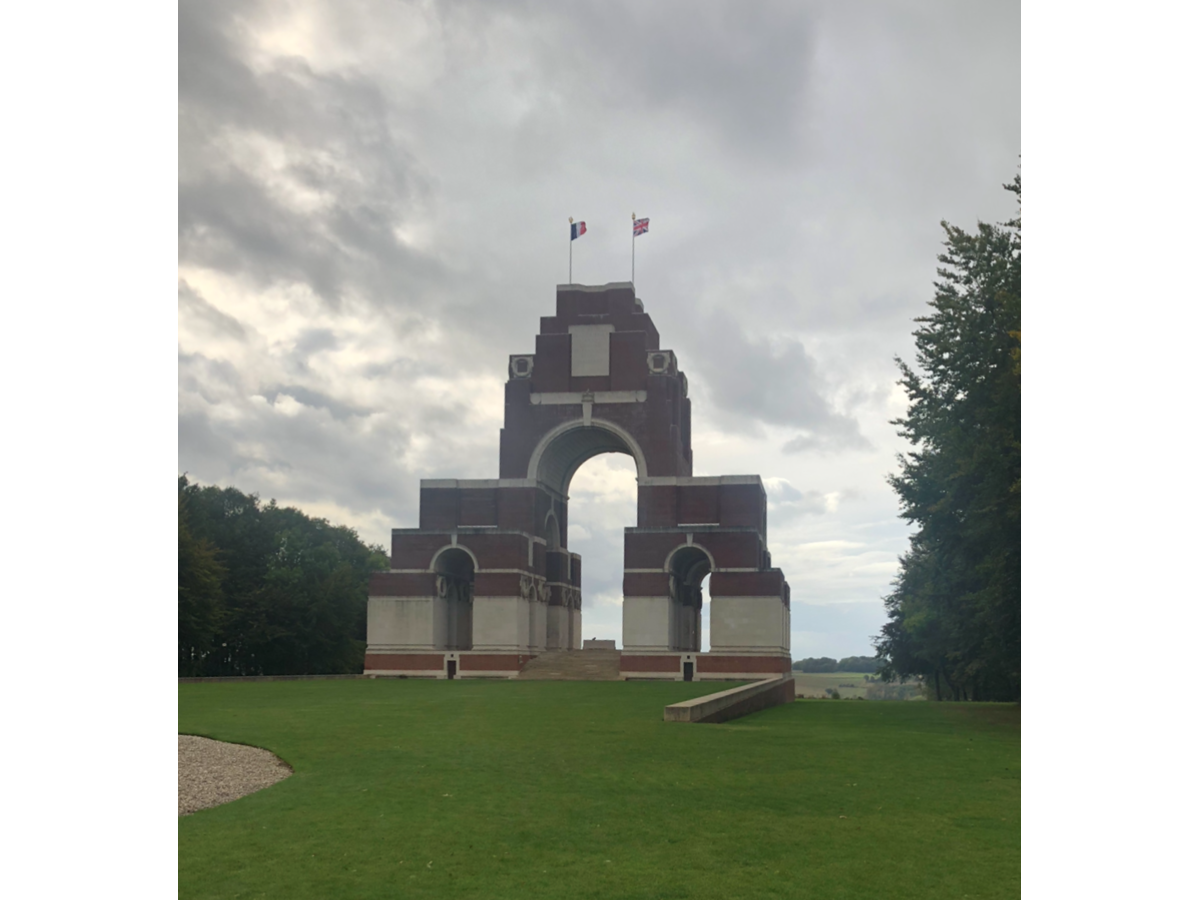 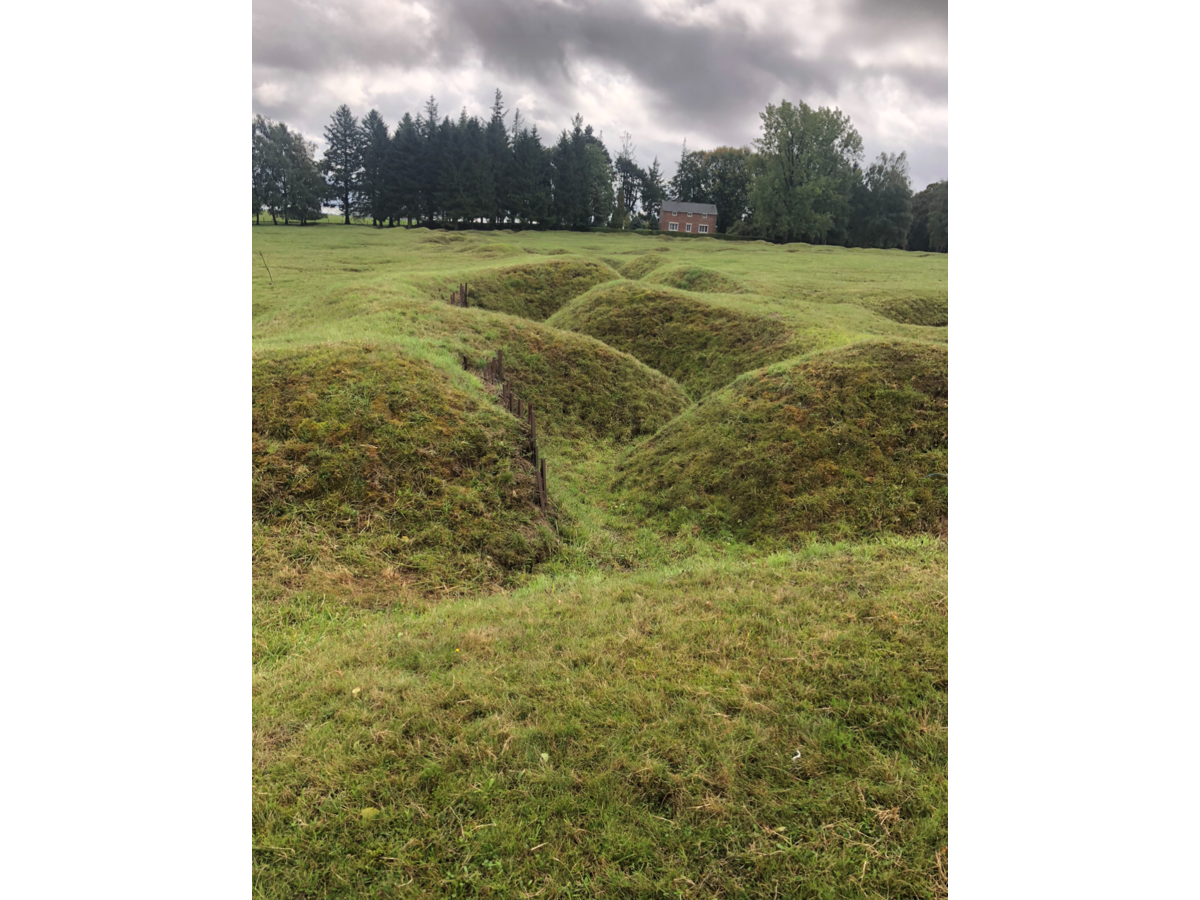 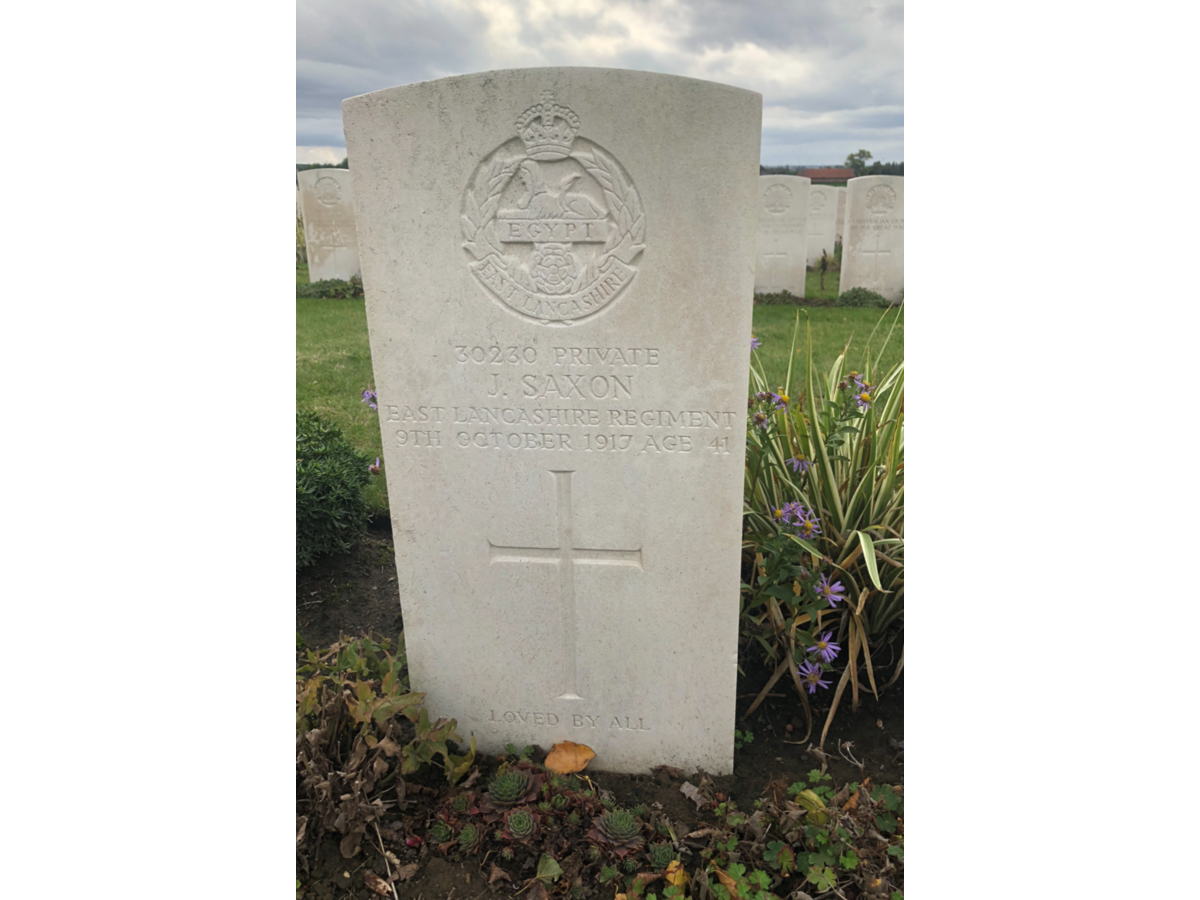