It has been a busy first term at Archbishop Temple School! We have had countless sports fixtures, competitions and many outstanding team and individual performances outlined below.

All teams have been competing well in their Preston leagues and cup competitions both county and national.  Some leagues are still to finish due to the weather but all 5 teams have competed fantastically well.  Some stand out performances have been as follows. Year 10 beating Ormskirk 7-0 and continuing their progression in the county cup. Year 7 won the first two rounds of the national cup against some much bigger schools and unfortunately were beaten by an extremely strong Manchester Grammar School.  Star performers have been Carson in year 7, Daniel  in year 8, Alden in year 9, Arron C. and Aaron S. in year 10 and Harvey in year 11.

The girls teams are progressing on many fronts.  The year 10’s and 11’s have reached the Deepdale final, year 7 and the year 8/9 team are competing in the Preston league and hoping to reach the final.  All the teams are still in the county cup coming through some tough early rounds.  The Under 15 girls have also reached the last 64 in the country and are due to go away to Wardle Academy in Rochdale.  Star performers are Mia and Bayla in year 7, Grace in year 9 and Lauryn in year 11.

It has been a great start to the season for the boys Badminton teams. Both the Under 16 and Under 14 boys won their Preston competitions winning the finals 5-0.  Both teams will now go on to represent Preston at the Lancashire finals.

Star performers were Christo in year 9, Oliver and Josh in year 10.

Both the Under 14 and Under 16 girls played extremely well in the Preston schools badminton  fixtures.  Both resulting in 2nd place, both teams were one match away from coming first. Well played girls.  Star performers where Keira in year 9 and Amy in year 11.

The year 7 boys’ rugby team have hit the ground running this year. They were group winners in the Lancashire Cup event and won through to the finals. They finished 3rd overall out of 12 teams. Star players were Oliver, Drew and Alex. They have also started well in the Preston fixtures and are currently top of the league.

The year 9 boys finished 3rd in the Lancashire Cup and are currently playing their Preston league fixtures. Star performers have been Alden, Jamie, Isaac and David.

competition later in the term than usual.  The Archbishop Temple School runners were fantastic with some muddy and amazing performances.  Ethan  won the year 7 boys’ race with Carson coming 4th and Oliver coming 7th.  Ava won the year 7 girls’ race with Bayla placing in the top 5. In the Under 14 race Niamh C., Niamh B. and Jolene competed and placed well. Tom, in year 10, came third in the senior boys which was a fantastic race.  Well done to all involved.

Our year 9 and year 10 netballers have made a great start to the year. The year 9's have played exceptionally well so far by winning all of their matches. They have two games left to play and are hoping to win the league. The year 10's have really come together as a team and are determined to be successful in their last two matches. 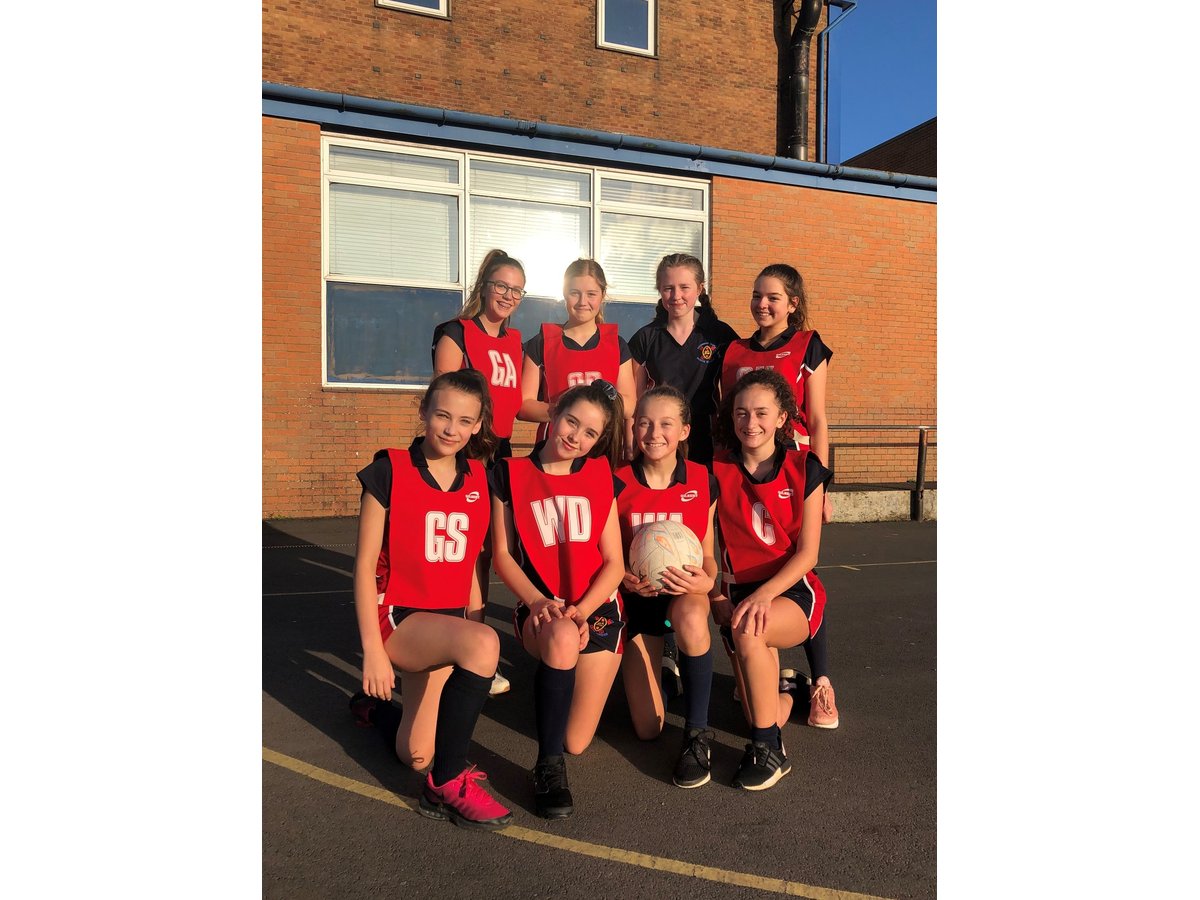 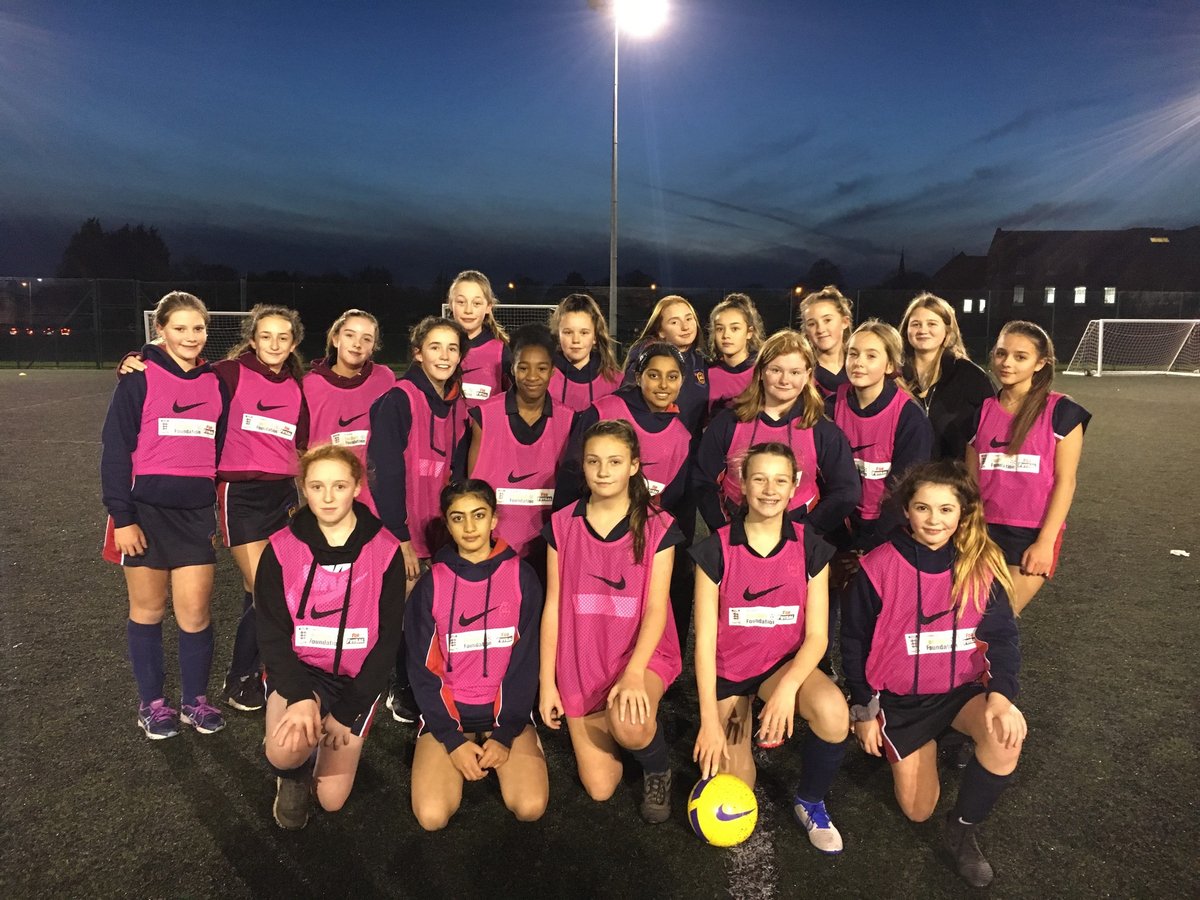 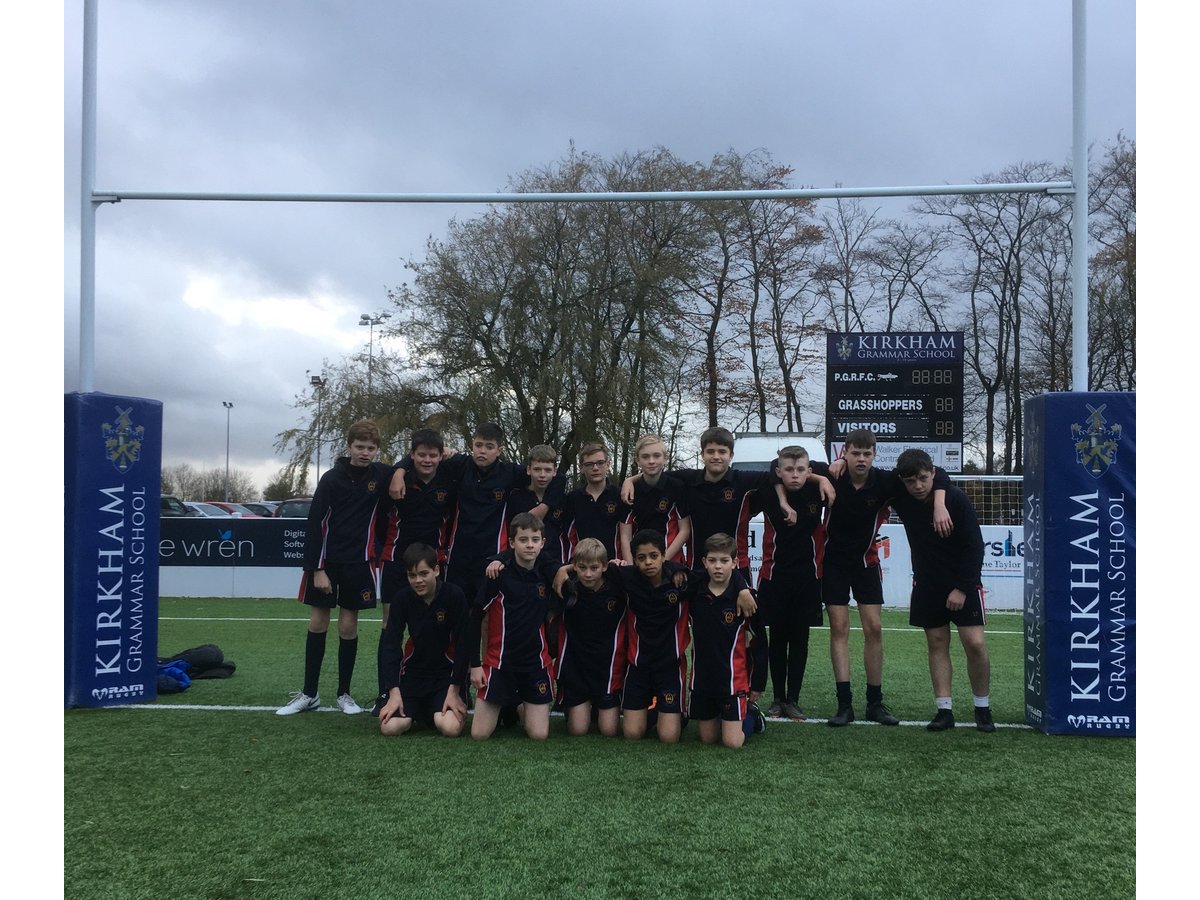 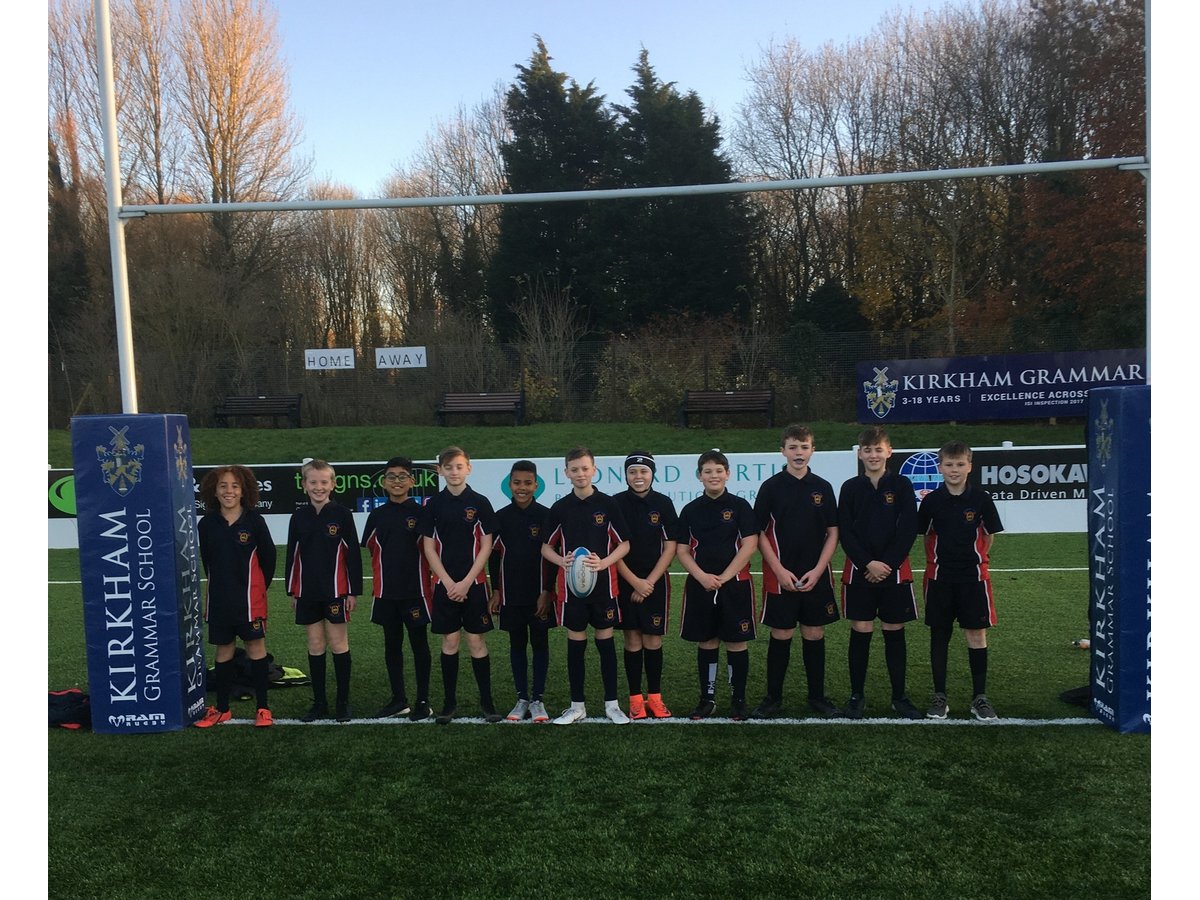 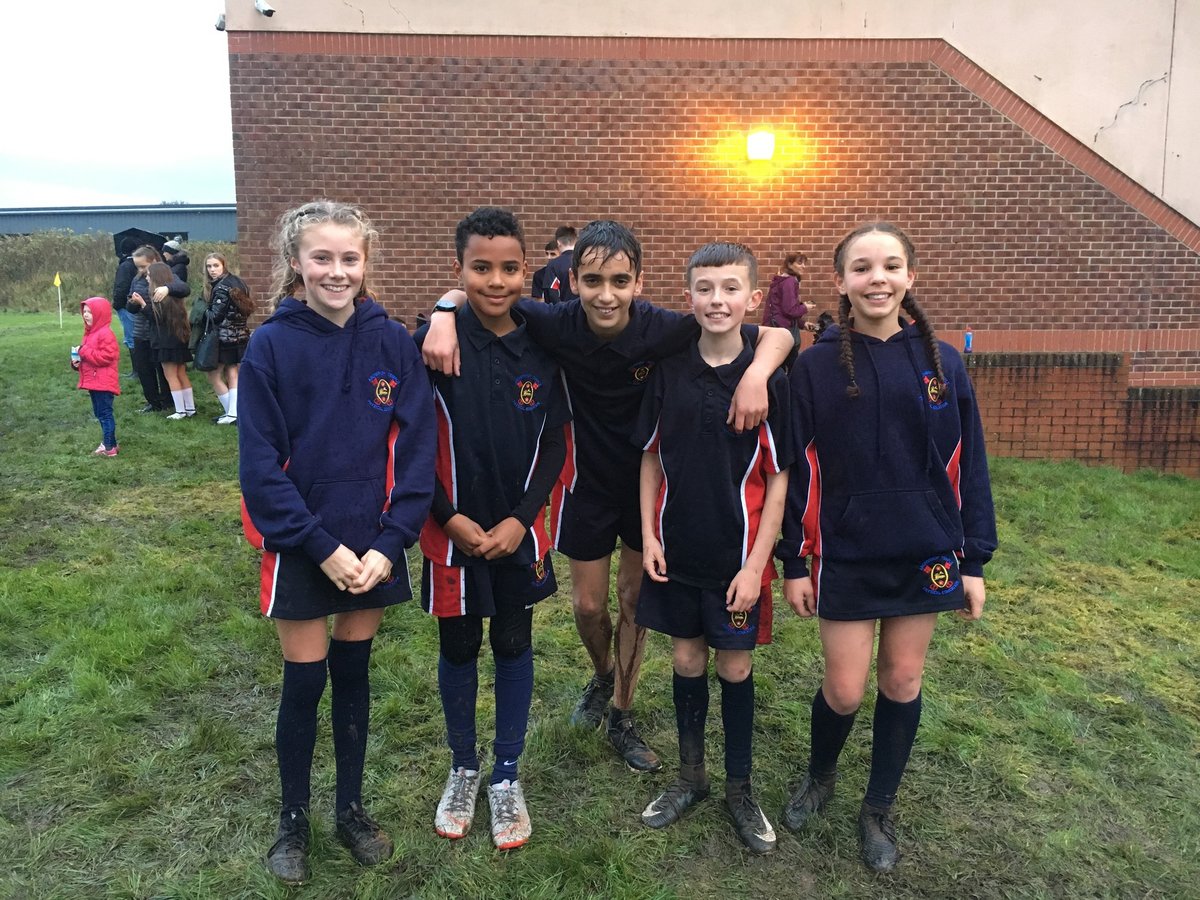 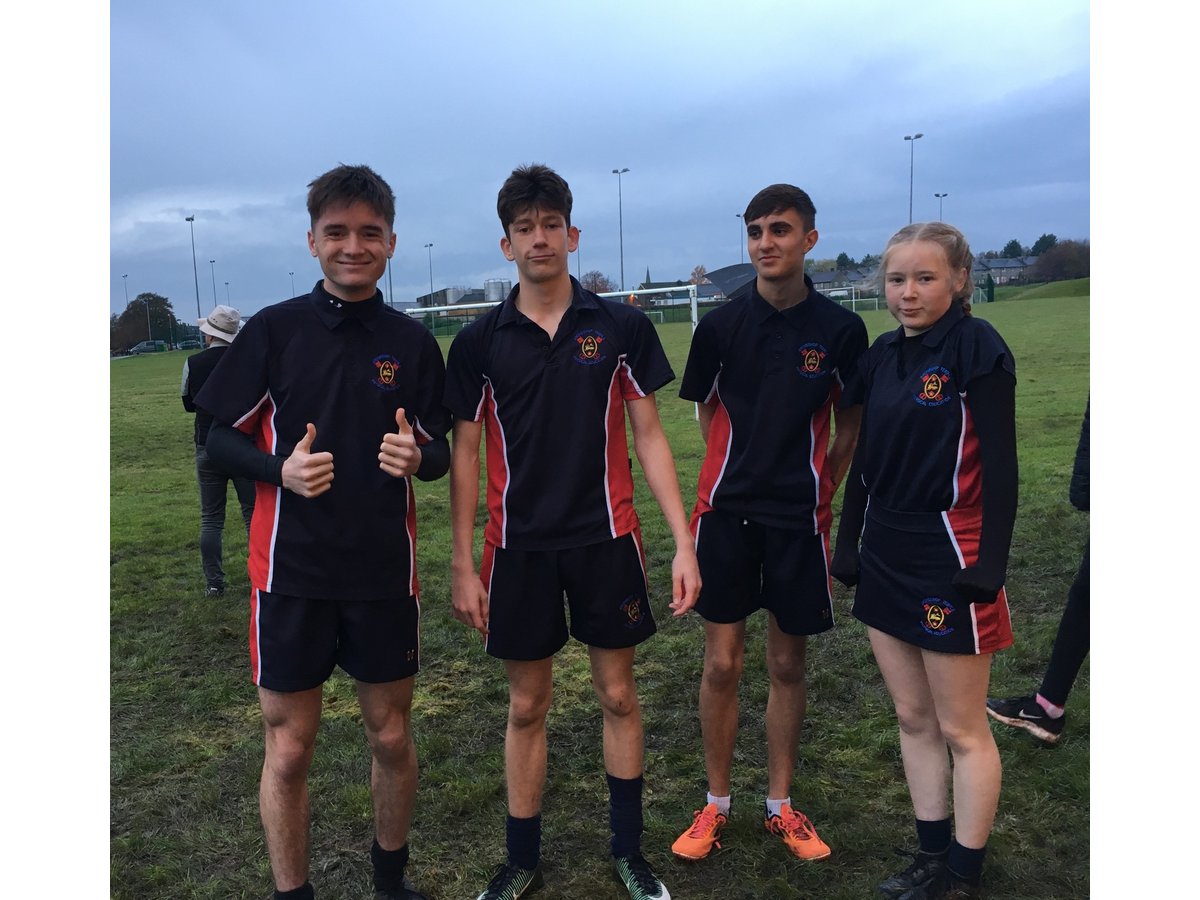 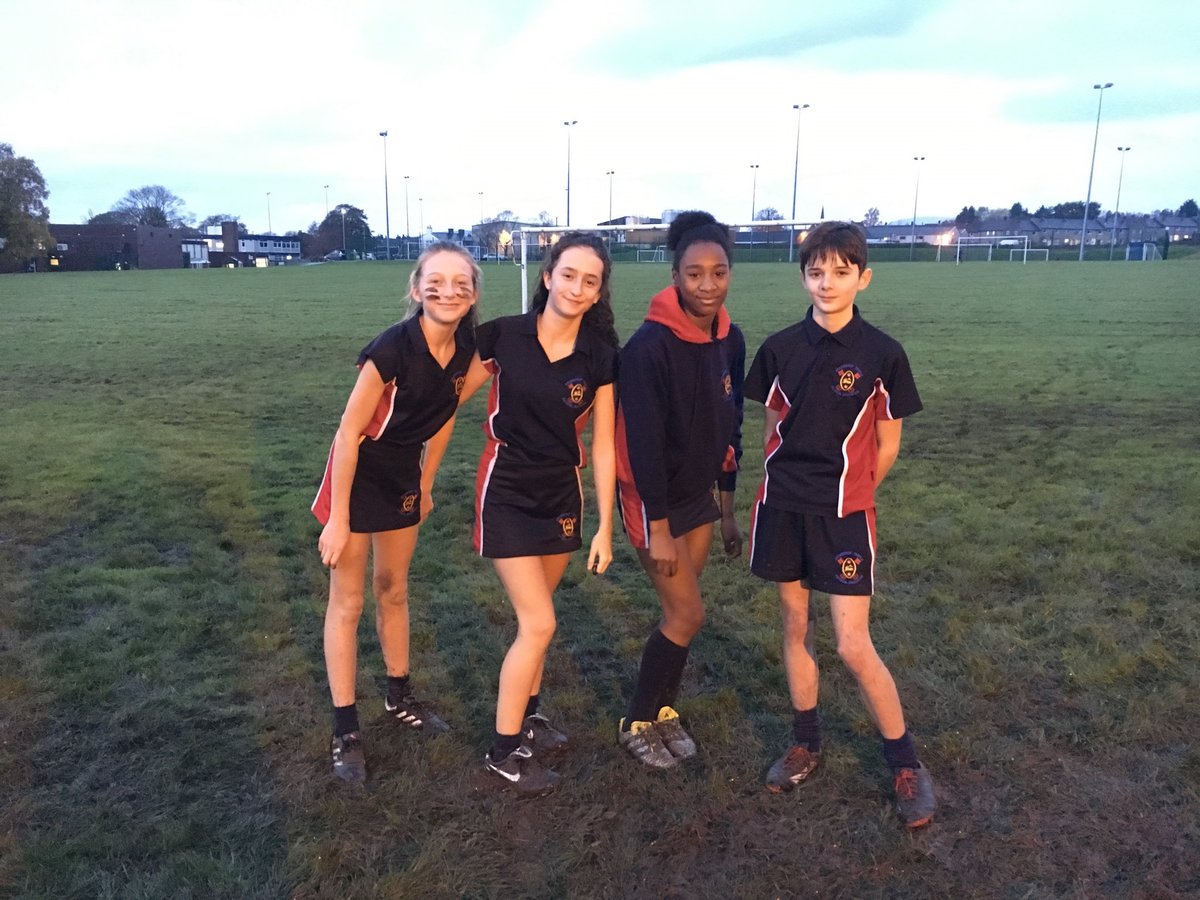 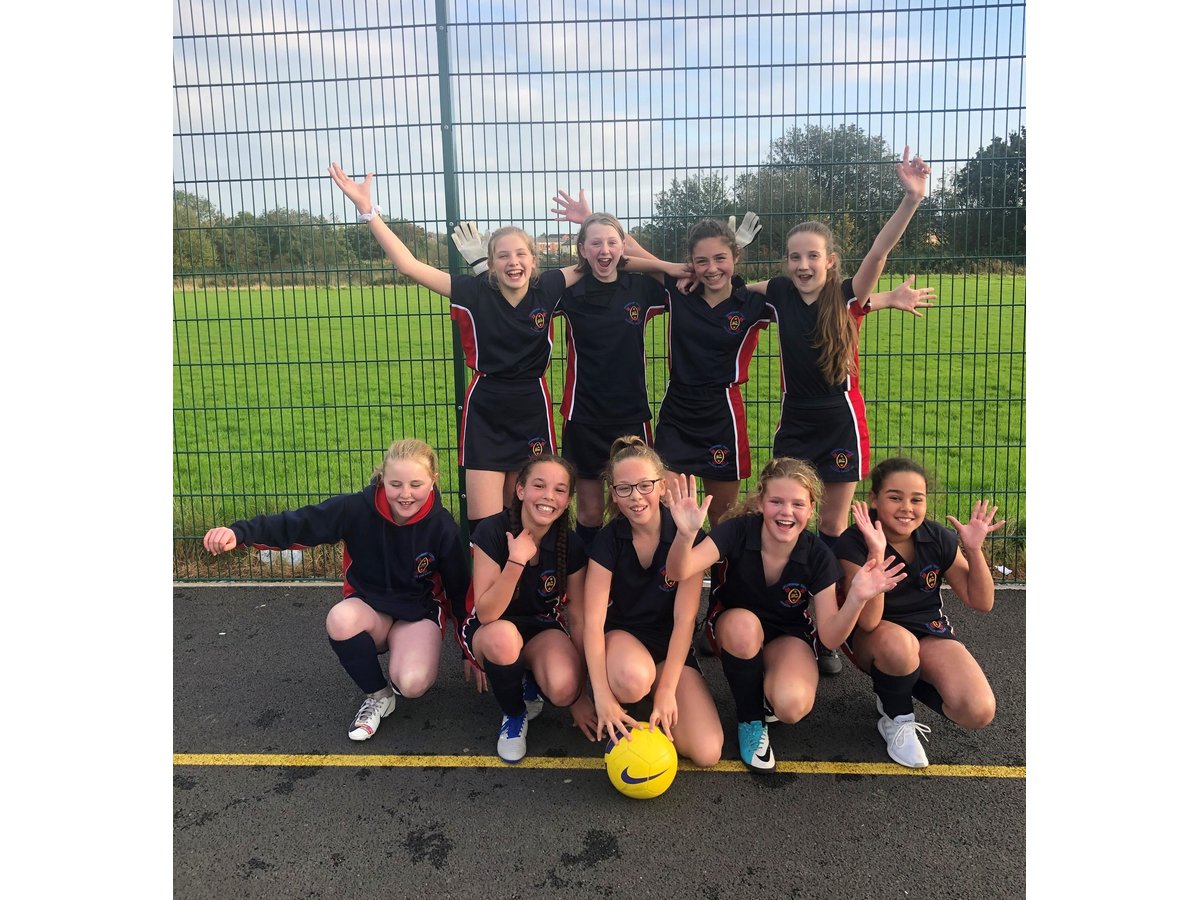 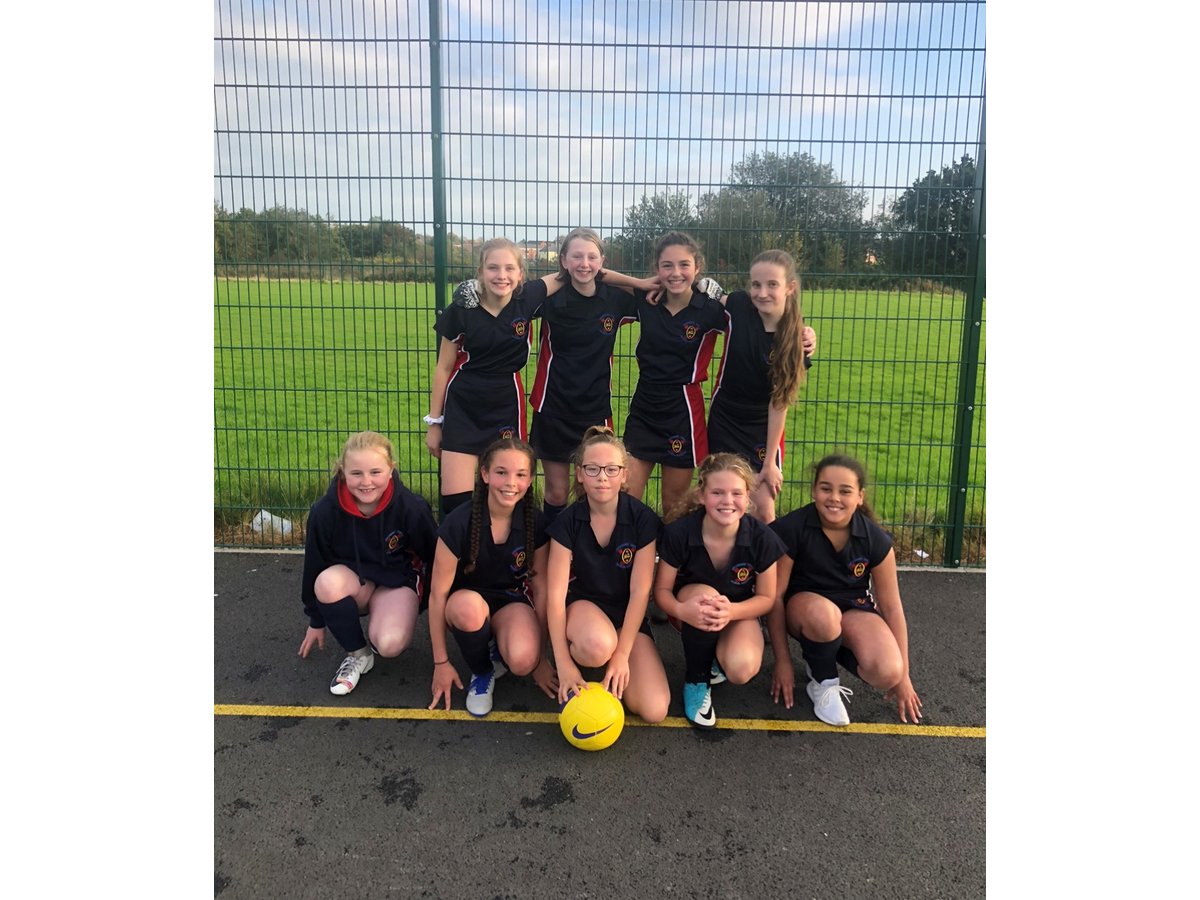 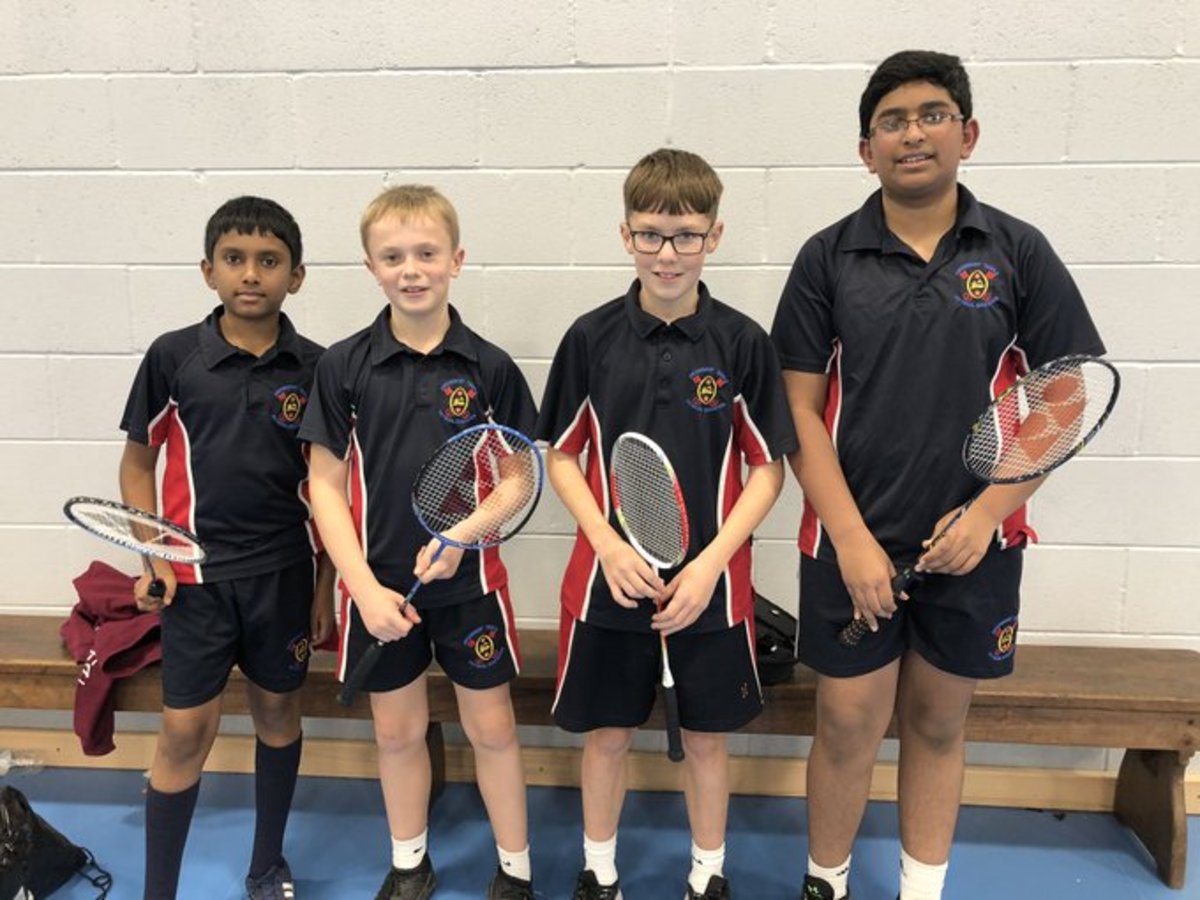