Mrs Perman, Teacher of English, and pupils in year 8 are raising money for The Foxton Centre; a Preston based charity that works with vulnerable adults and young people in the city. The charity focuses on supporting those who are homeless and provides support for young people, offering a range of youth clubs and events.

“Pupils were motivated to help after reading ‘Stone Cold’ by Robert Swindells in class,” said Mrs Perman. “The book follows a seventeen year old boy who finds himself homeless and living on the streets of London. We were so moved by the boy's plight, we decided to run a range of fundraising activities to benefit a local homeless charity.”

Maya, Jolene and Jaskiran in year 8 decided to bake their own biscuits and sell them in school. The biscuit sale raised £30. Mrs Perman has bought two teddies, a giant sized ‘Elmo’ and a smaller snow bear. Pupils and staff are naming the teddies in exchange for a £1. The winning name pulled out of the hat, before school breaks up for Christmas, wins a teddy.

“We are also hoping to run a tuck shop after Christmas to raise more money, before we present a cheque to The Foxton Centre,” said Mrs Perman. “We would welcome any donations of sweets or chocolate to sell at the tuck shop. We are hoping to raise a lot of money for a worthwhile cause.”

Any donations of sweets or chocolate would be very gratefully received, please mark it for the attention of Mrs Perman.

A £1 'Name the Teddy' raffle ticket can be bought from Mrs Perman at break or lunch. 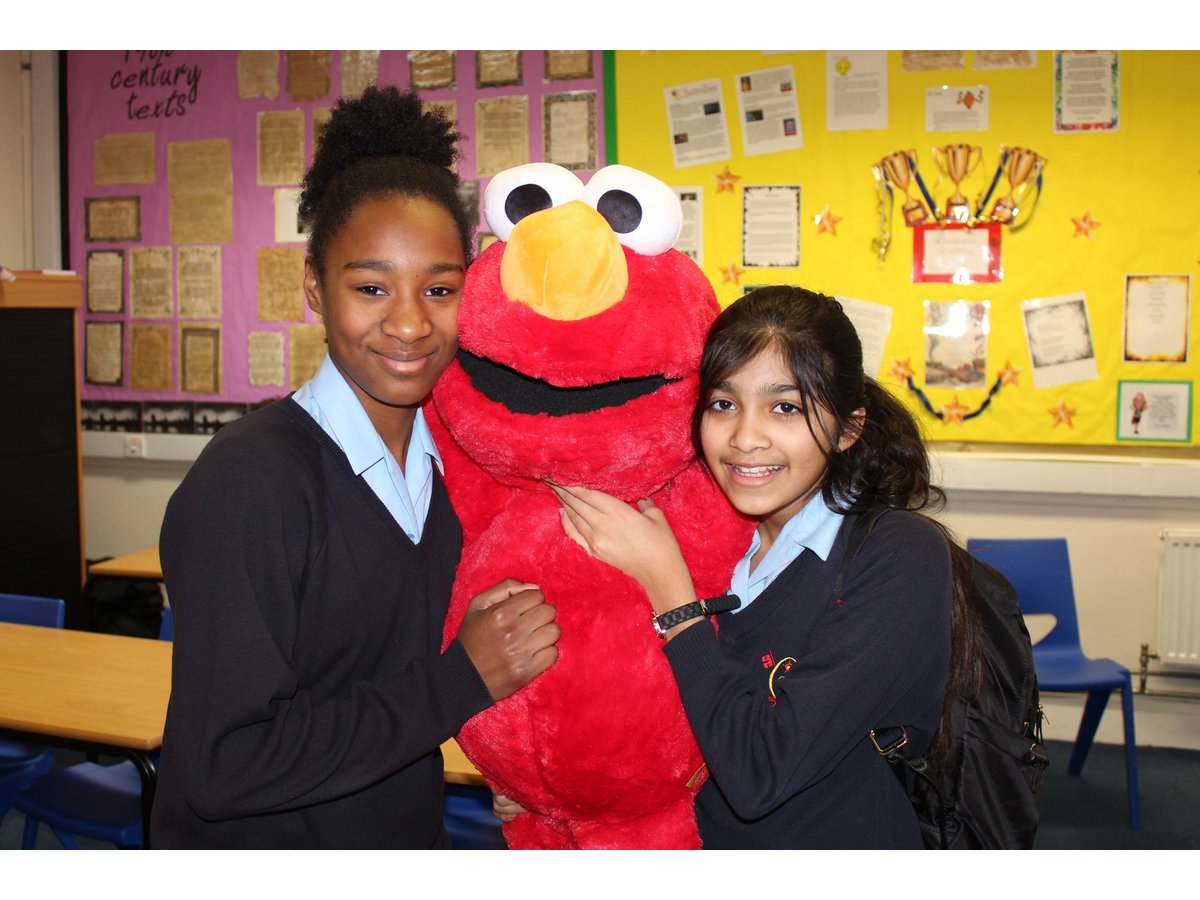 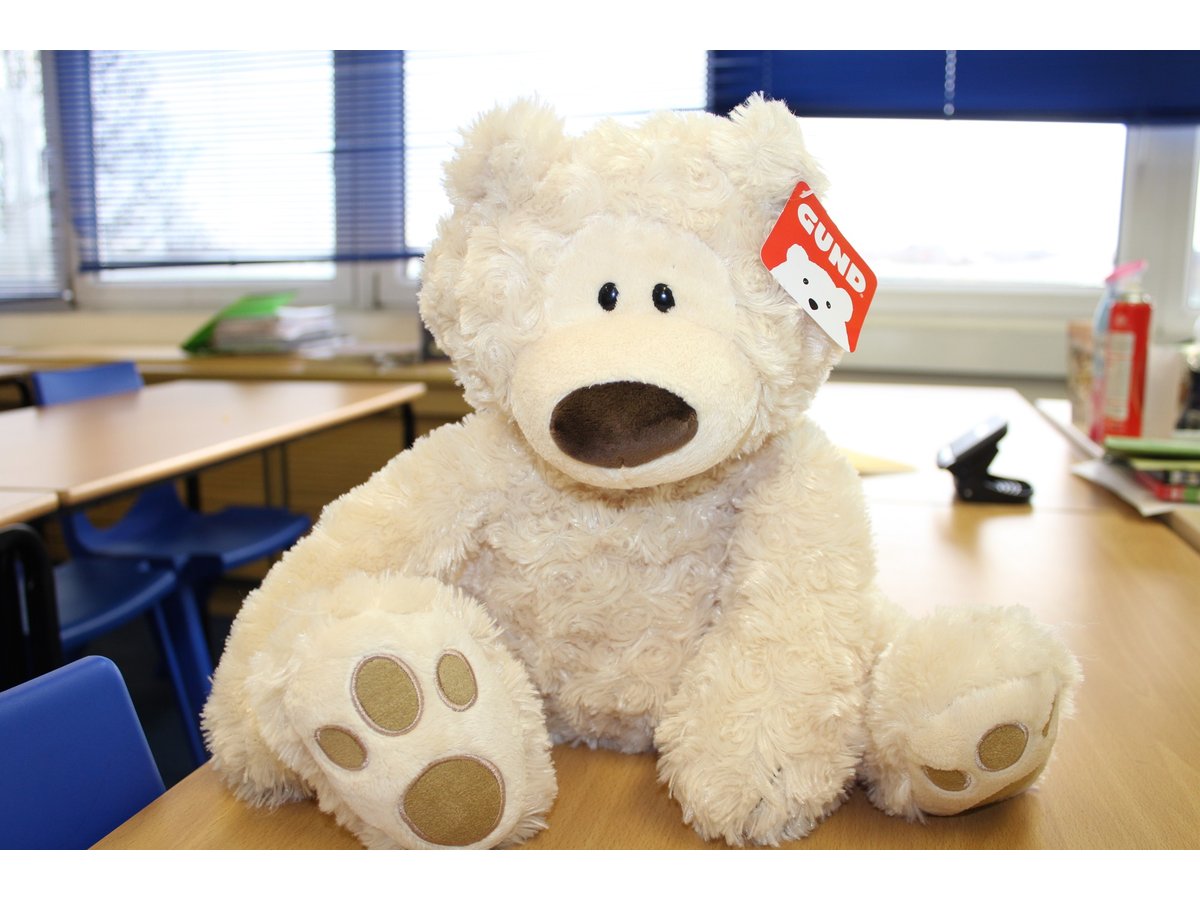 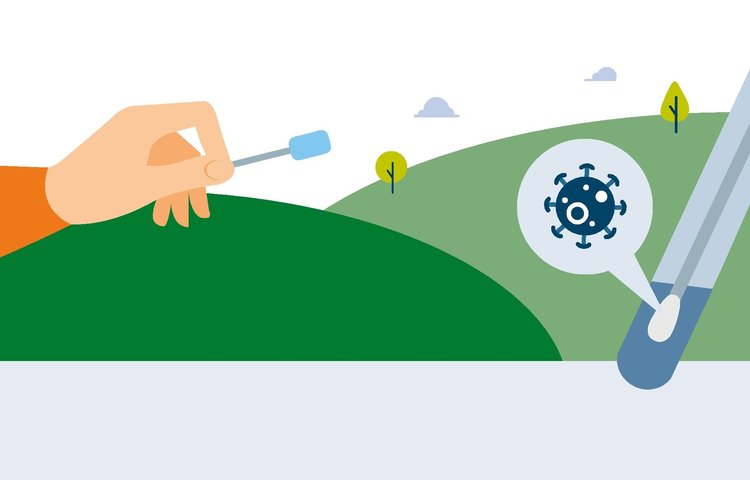