At the end of the summer term, pupils in year 10 enjoyed a fascinating science talk on a large-scale eco-friendly project taking place in school. Nathan, now in year 11, explains more about this exciting work in his write up below.

Recently some work has been taking place in school to install a new, more eco-friendly carbon capture heating system. Norman, a consulting engineer spearheading the project, explained it in more detail to our year 10 pupils. The basic principles behind it work like that of a fridge, the compressor coils on the outside of the fridge constrict the liquid on the inside into vapour, raising its pressure, and pushes it into the coils on the outside of the refrigerator, the hot gas becoming liquid when it meets the cooler air temperature of the kitchen, proceeding to cool down as it flows into the coils inside the fridge, absorbing the heat inside, cooling down the air, before evaporating into a gas, then flows back to the compressor, where the cycle starts all over. This new system, however, is on a much larger scale, and has required some work of the subterranean variety. Norman and his team have had to drill 100 metres below the surface, through all kinds of ice age debris in order to access the sandstone beneath, through which flows water at a constant temperature, which will undergo the same process as the aforementioned liquid in a fridge. Once the liquid is in the system, having travelled through their polypropylene pipes, the 150 diameter holes, of which there will be 60 by the end of the first phase, will be covered by permeable volcanic ash, making it seem almost as if no work had occurred.

The system will cost the same amount as the previous non-eco-friendly one, as well as being better for the environment.

Whilst the team had some initial issues with the project, their drill having been blunted during the first week by the debris, work is now well underway, and the team’s hard work will certainly pay off, helping to usher in a new level of eco-friendliness in the school. 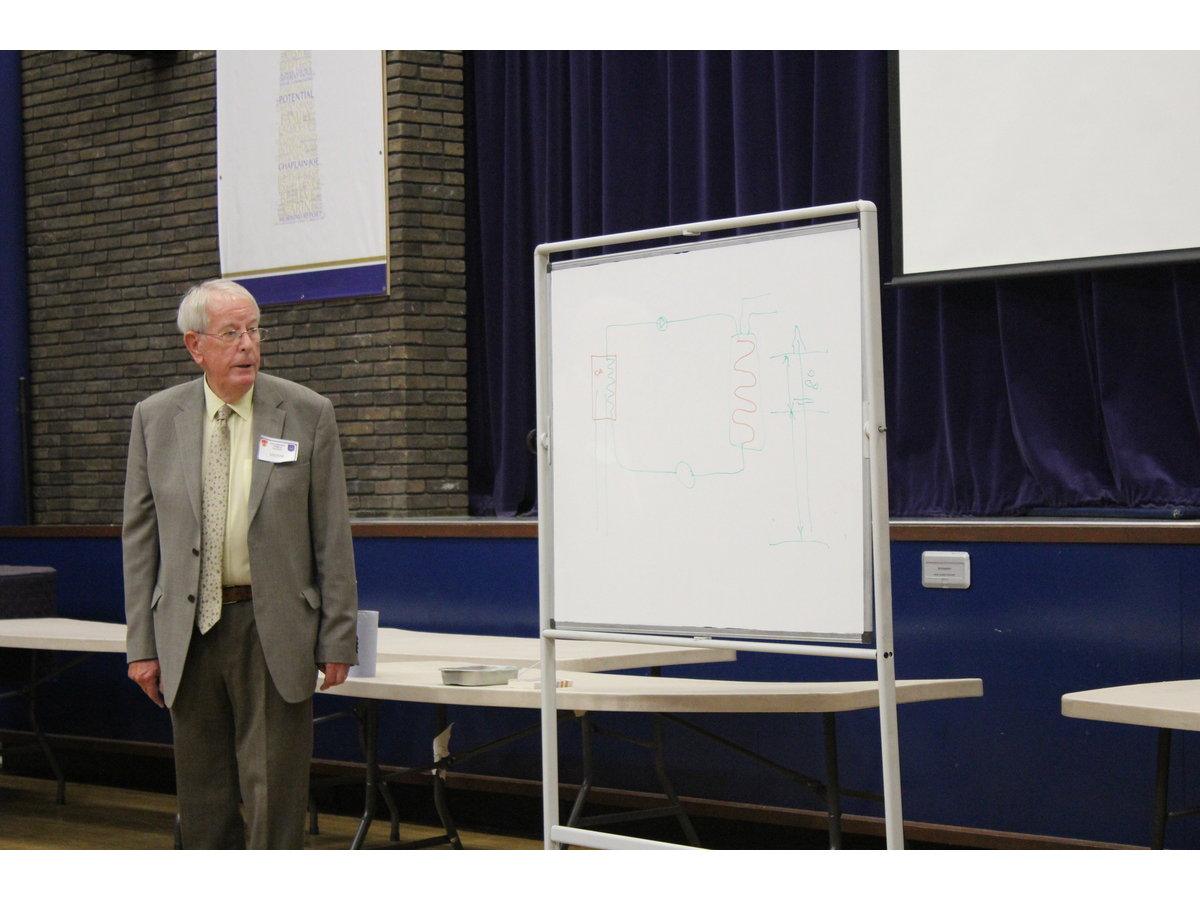 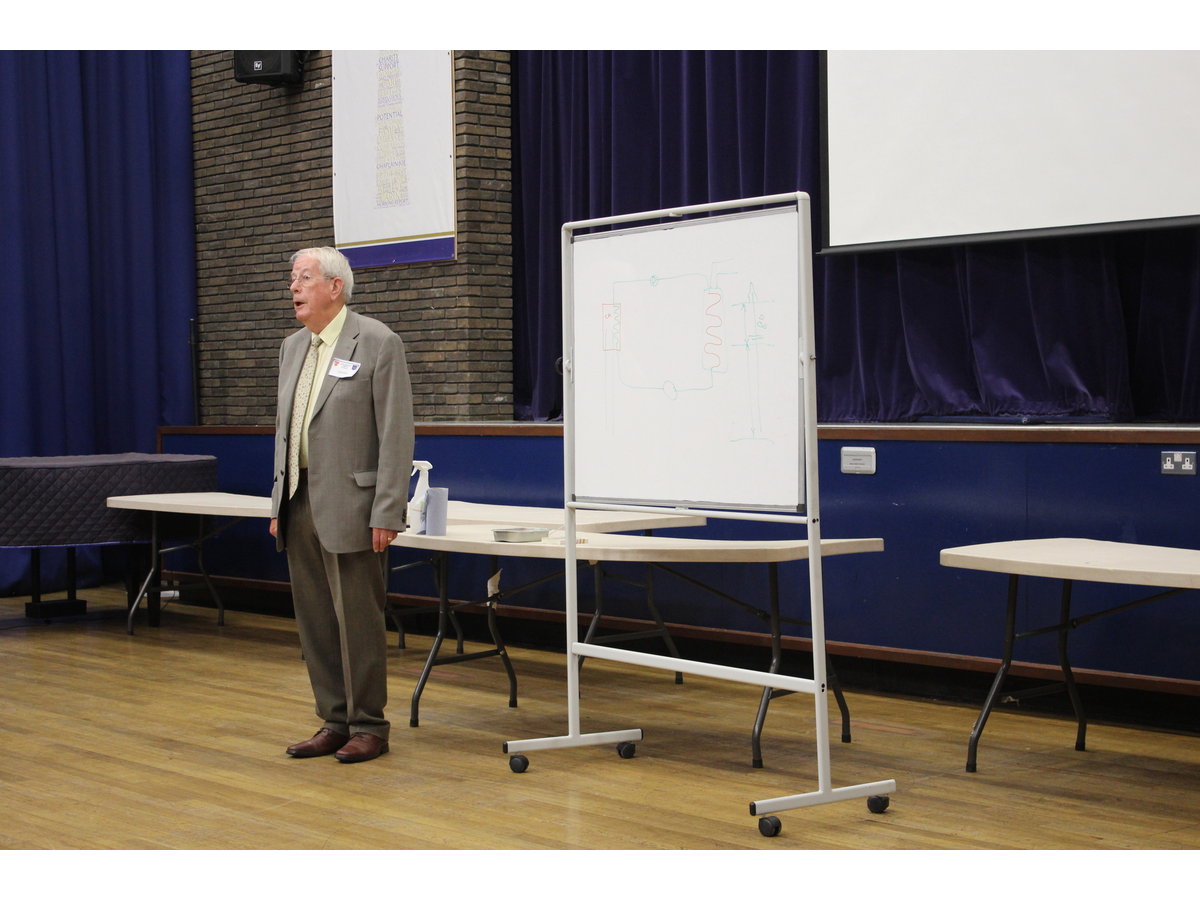 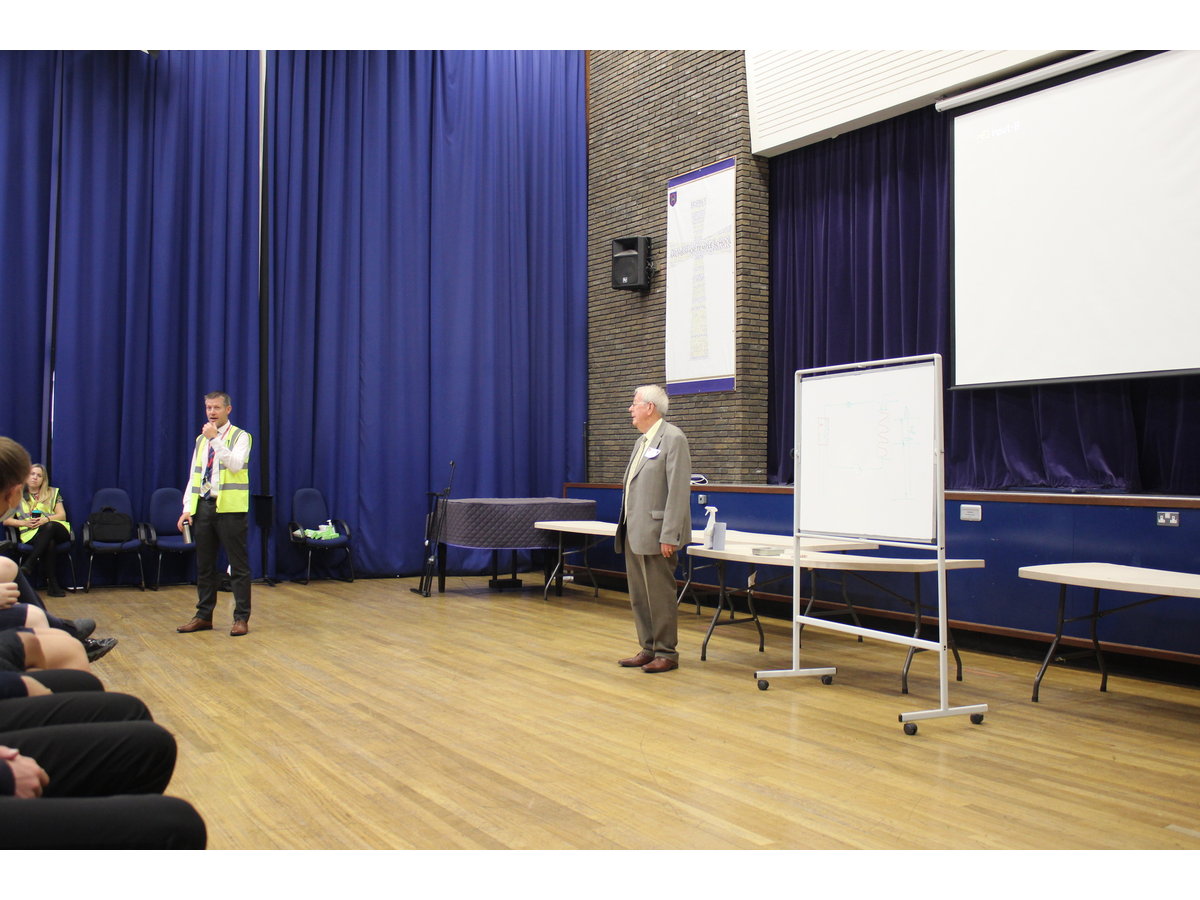 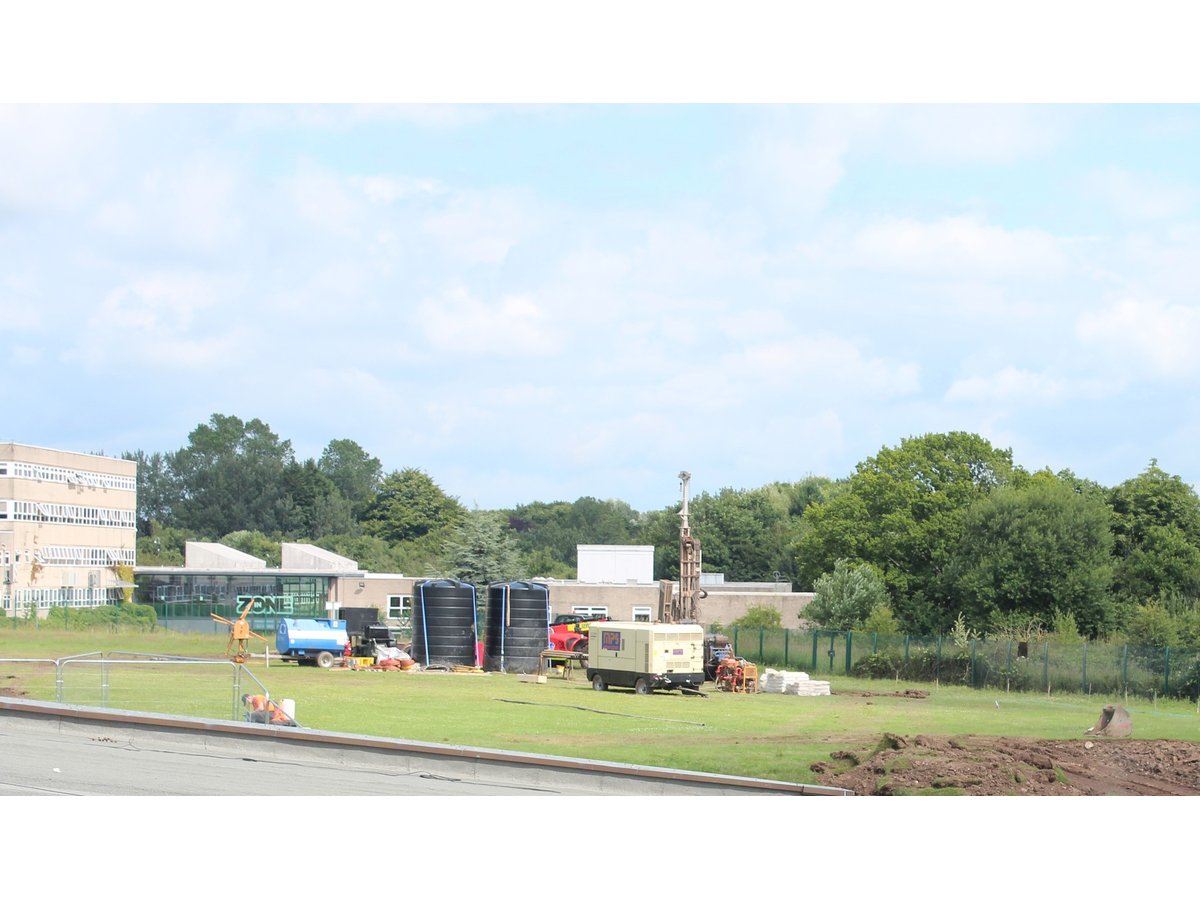 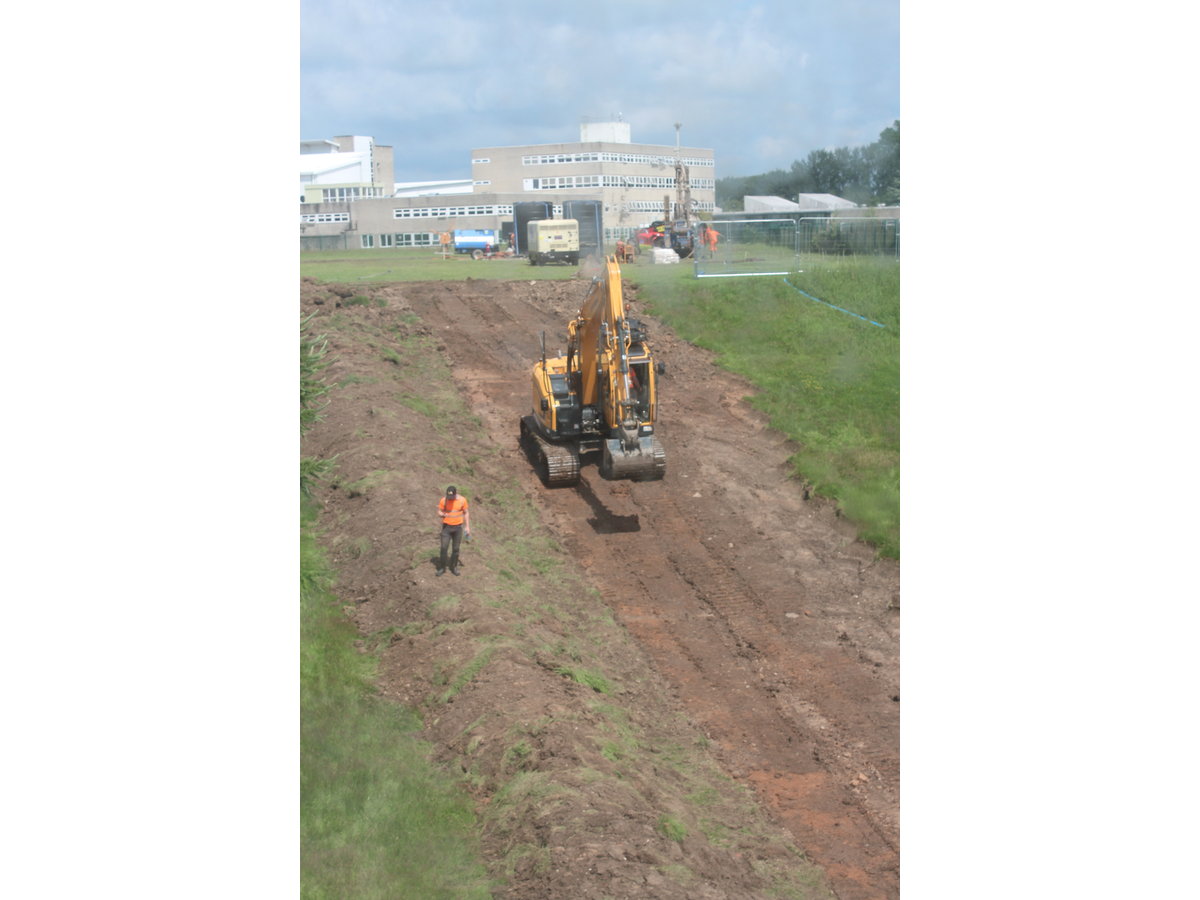 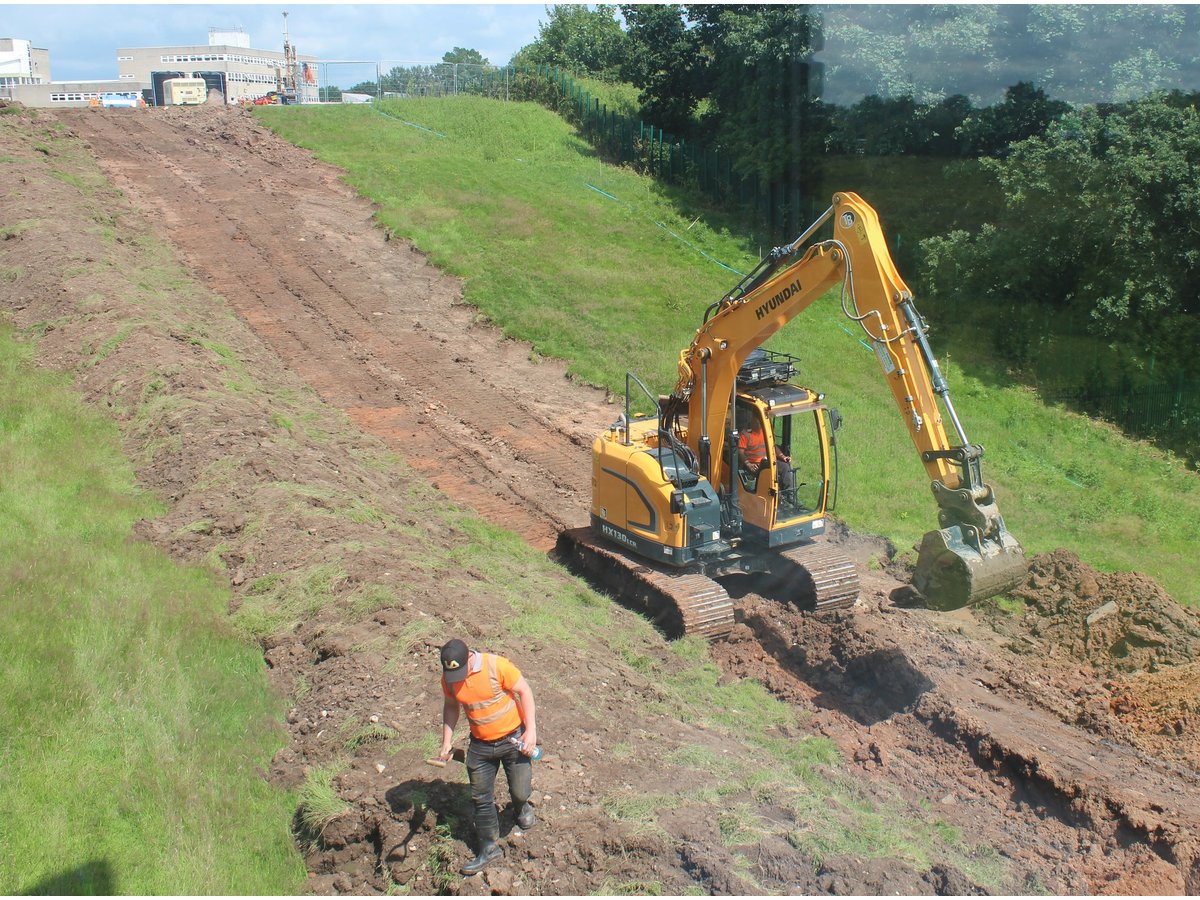 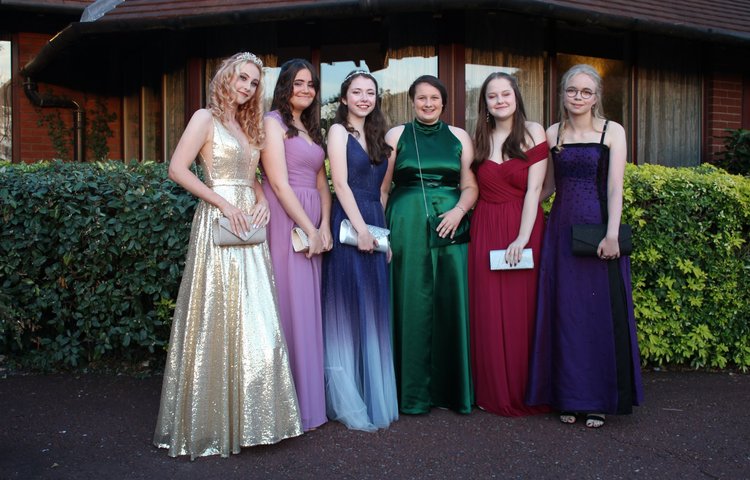