We have lots of fantastic sports news to share. On Wednesday 10th November the year 7 boys' football teams played their first Preston League games and the under 16 girls won away in round 3 of the National Cup in Warrington on Thursday 11th November. Stars were Charlie B and David S in year 7 and Liv W and Millie PM for the under 16’s. Well done!

Goals galore on Friday night, with some fine performances from the year 9 boys who were narrowly defeated by Longridge 3-2. Well done on a much improved performance. The year 7 girls also won on penalties in the National Cup round 3 in Sefton with an absolute classic 2-2 after extra time. Stars of the day Mia, Ella F, Luke T and Josh C! Well done to all of you.

Well done to the Under 16 boys' rugby team. They played at Preston Grasshoppers on Monday 15th November, winning both matches with excellent scores. Fantastic performances from all of the boys. They scored some really good tries & made some excellent tackles. Star performers, Jamie & David. 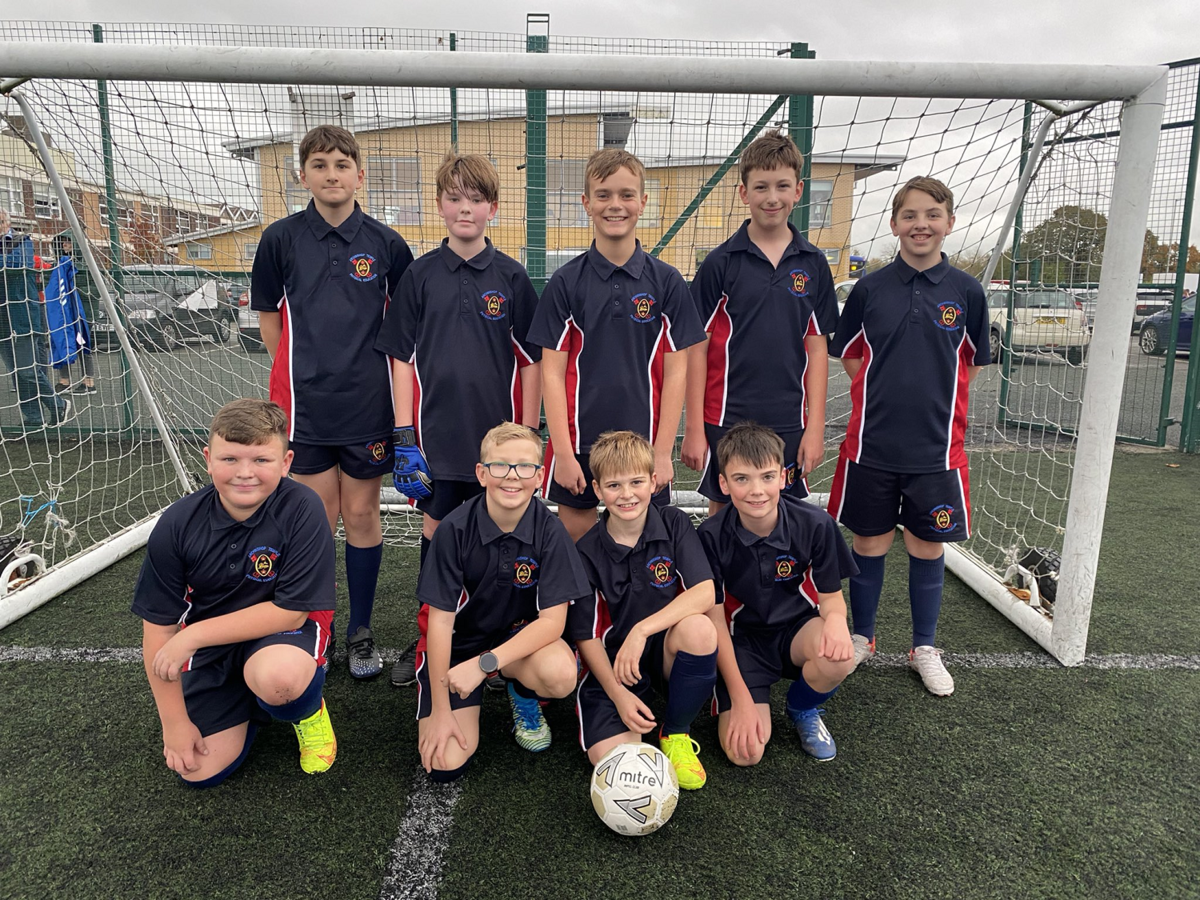 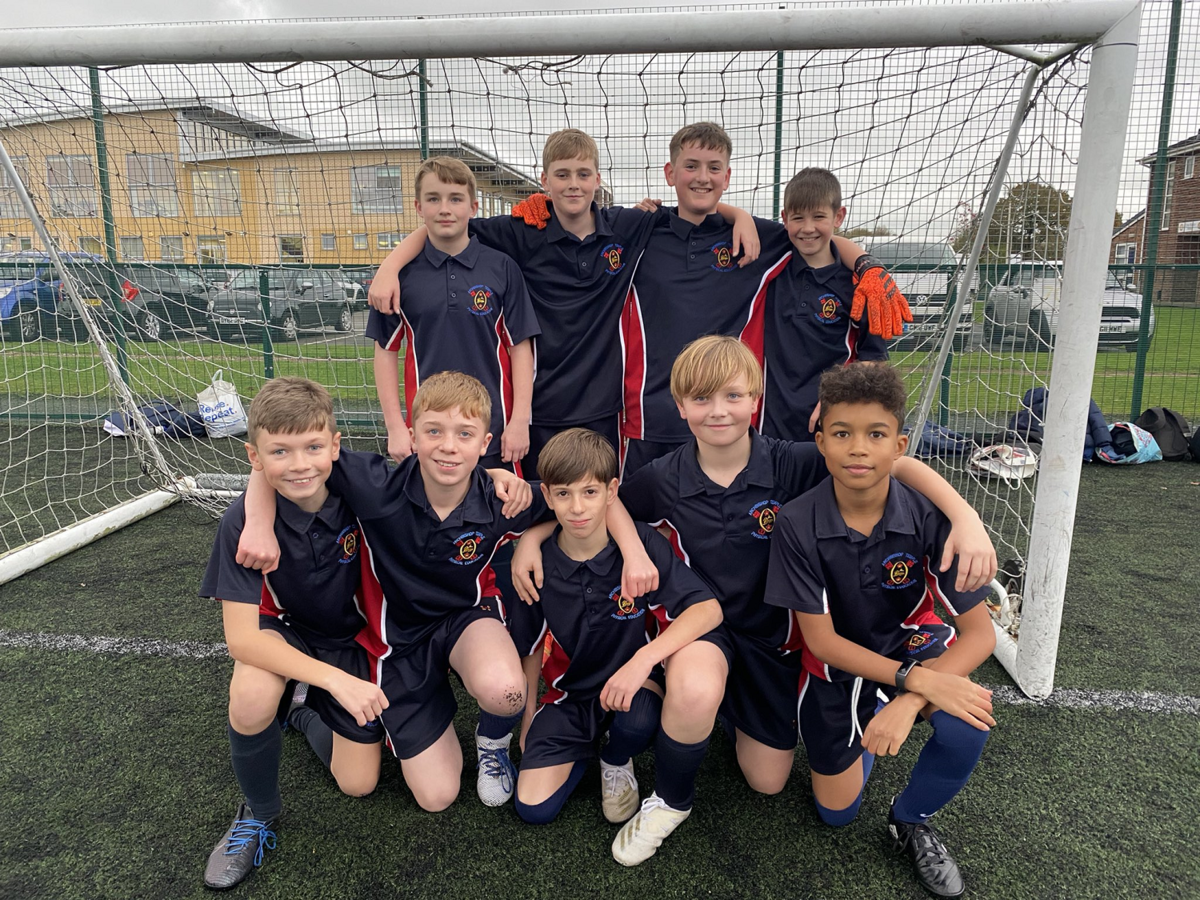 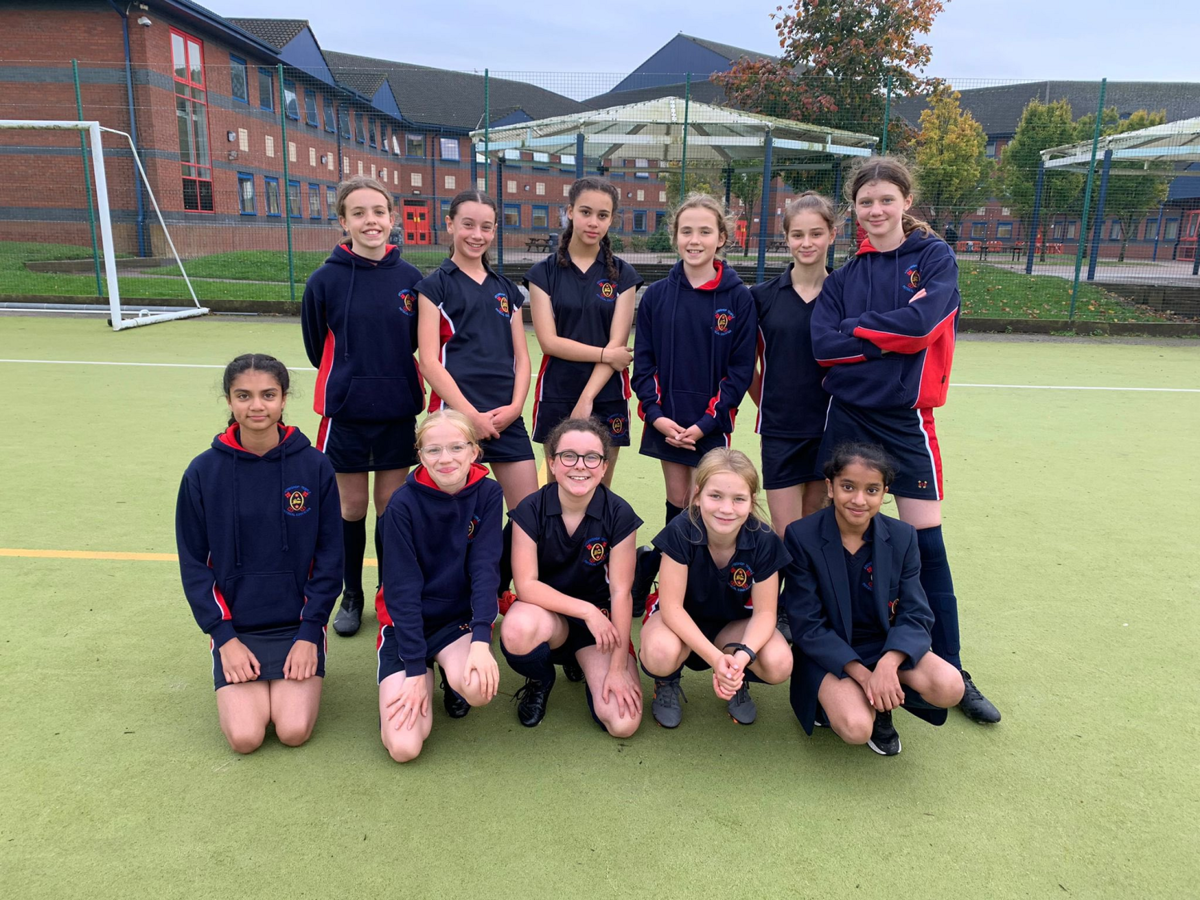 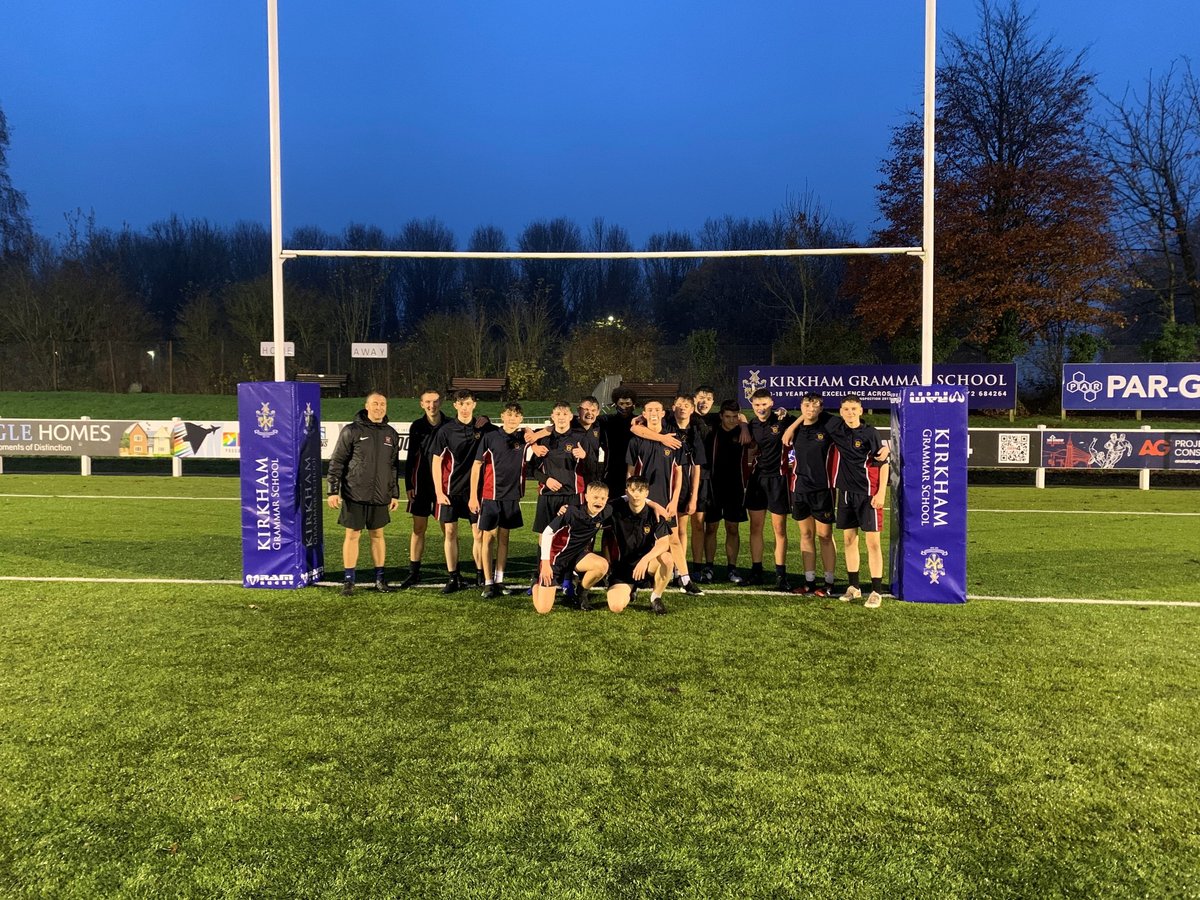