As part of British Science Week, pupils in years 7 and 8 enjoyed a trip to New Scientist Live in Manchester where they listened to talks by scientists from different fields. Talks included Awesome Animals by the Royal Veterinary College, Mastering memory by Braintastic, and Esports- life in the metaverse. Some of them also watched A volatile history of chemistry by the STEM outreach team where they saw demonstrations of some key chemical discoveries over the years. Krish, in year 7, said that this was her favourite part of the day because she got to see exciting experiments.

They also had a chance to look around the exhibition, where they experienced research and scientific advances from over 30 different exhibitors including UK universities, Alzheimer’s Research UK, Nuclear Institute, UK STEM and the World Wide Fund for Nature, amongst others.

James, in year 7, said, “I enjoyed the virtual reality experience where I got to throw objects around and play tennis in a virtual world.”

Tabetha and Grace, in year 8, said their favourite part of the day was learning about nuclear power and how such a small amount can go a vast way.

The staff also enjoyed the trip. Miss Porter said, “I enjoyed the talk on Awesome Animals, particularly how scientists from the Royal Veterinary College research how dinosaurs moved by cleverly mapping the movement of crocodiles and birds, as well as how they map the flight path of birds to use in engineering to improve the stability of drones.”

Mr Nightingale liked learning about e-sports and how technology and virtual reality has enhanced the quality of gaming.

Thanks to Miss Keel, Teacher of Science, and Miss Cross, Head of Year 7, for leading and organising the trip. 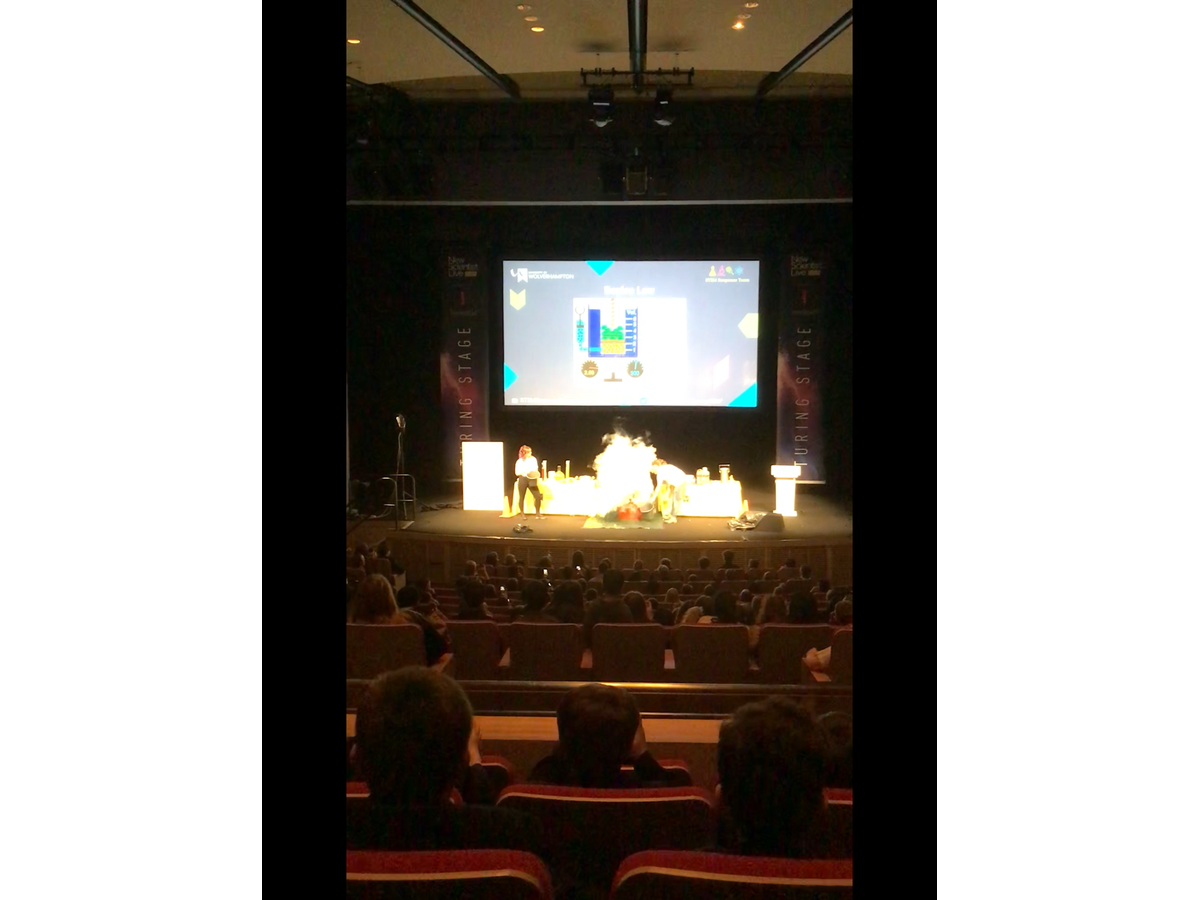 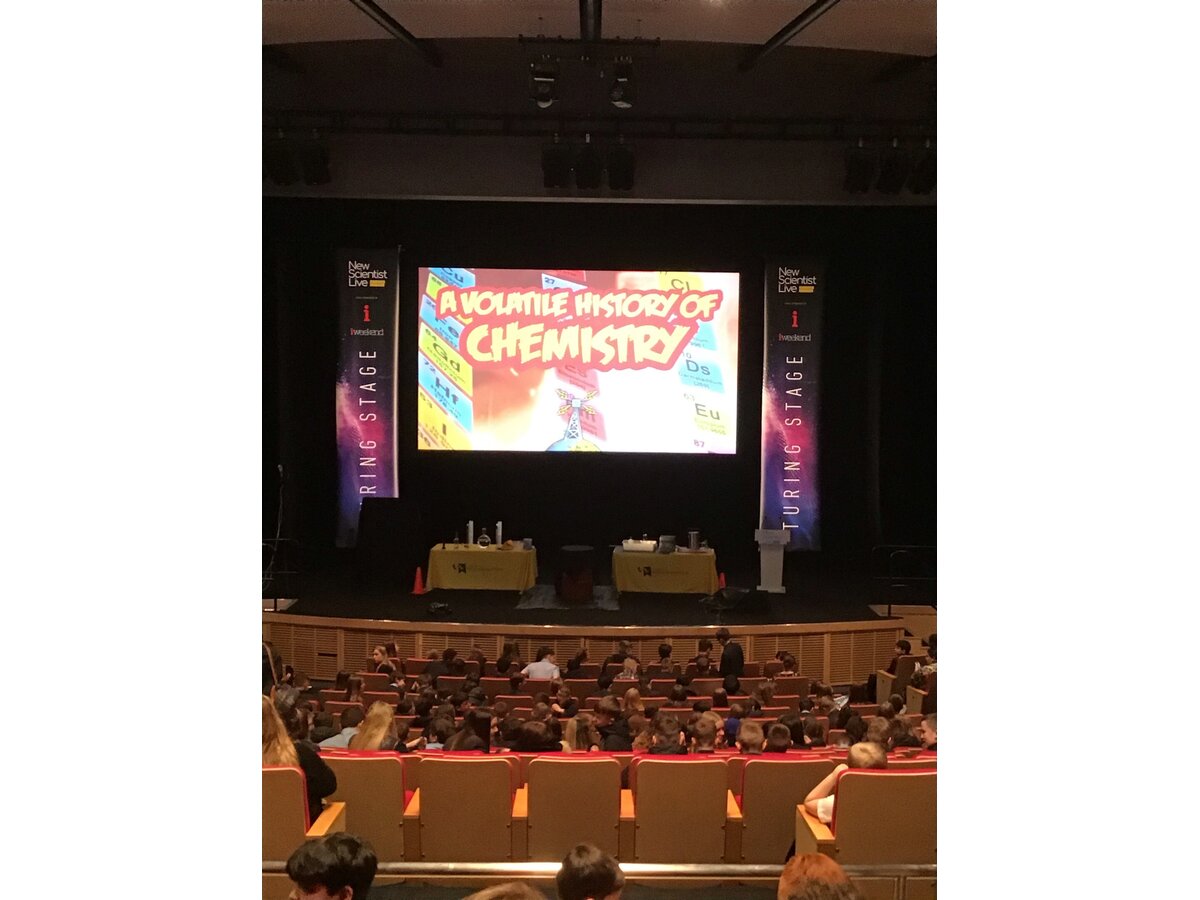 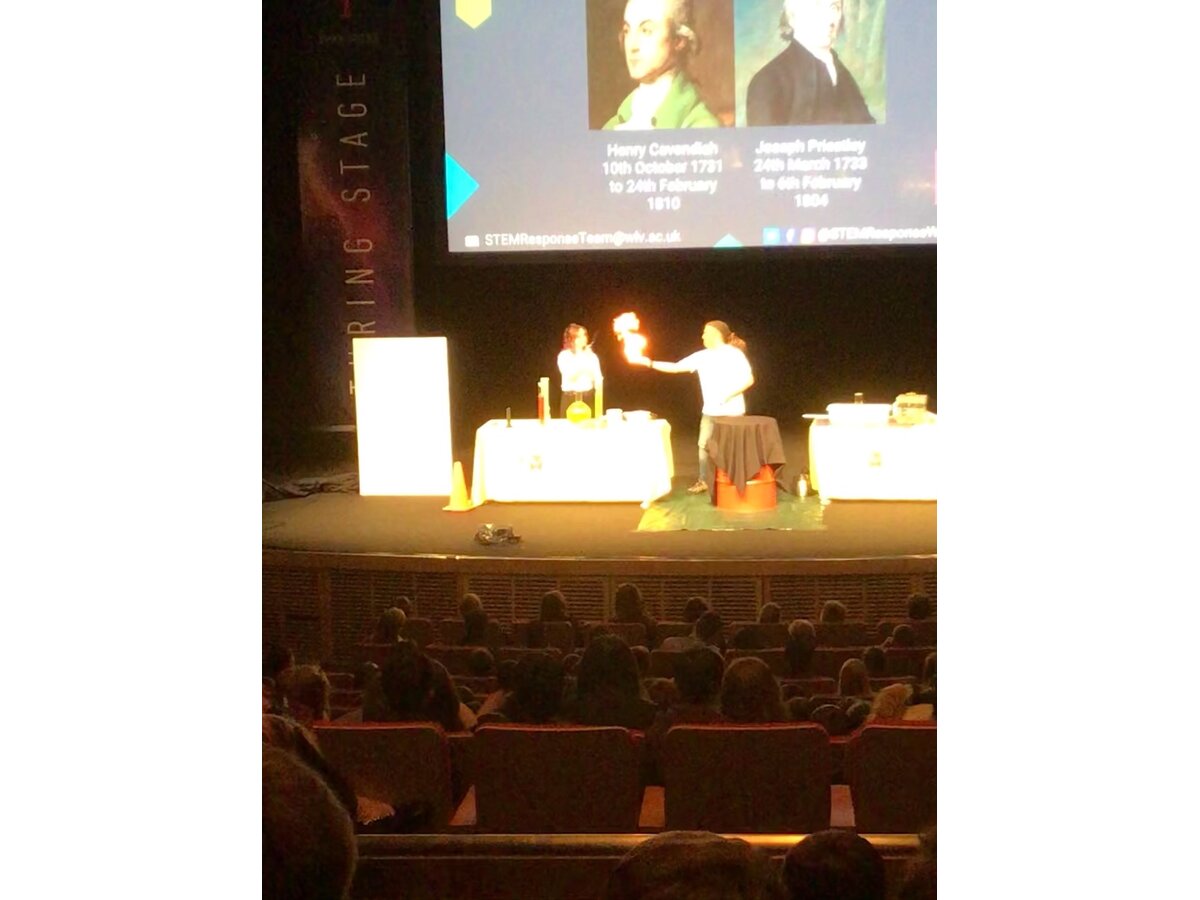 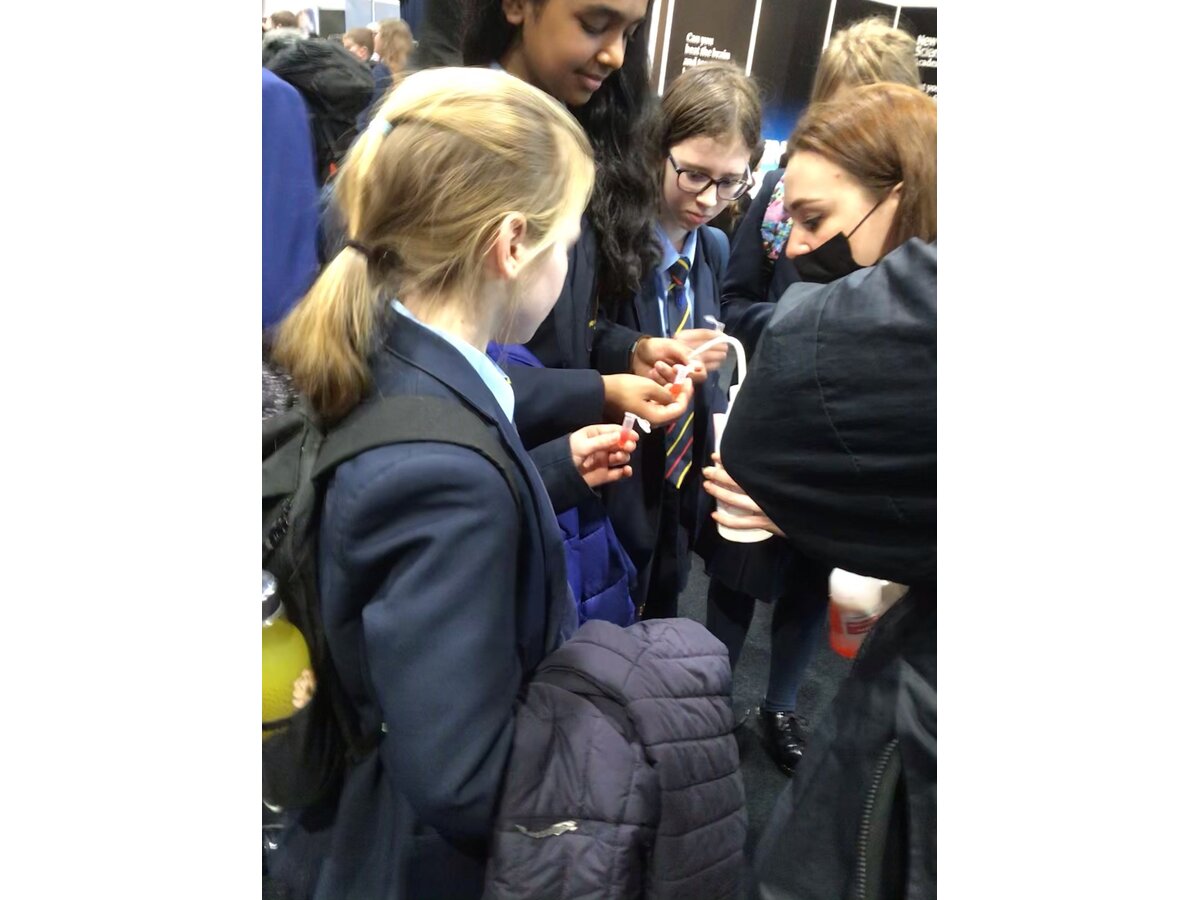 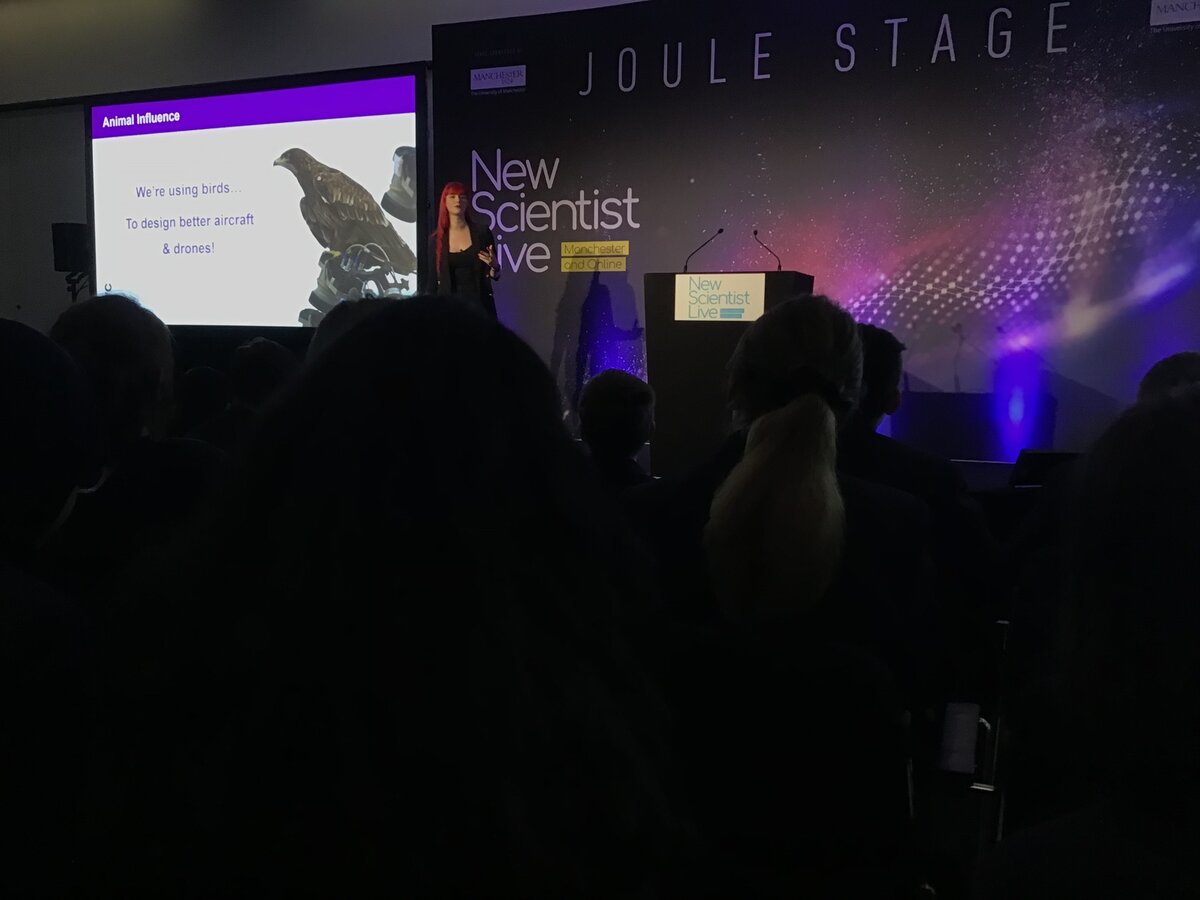 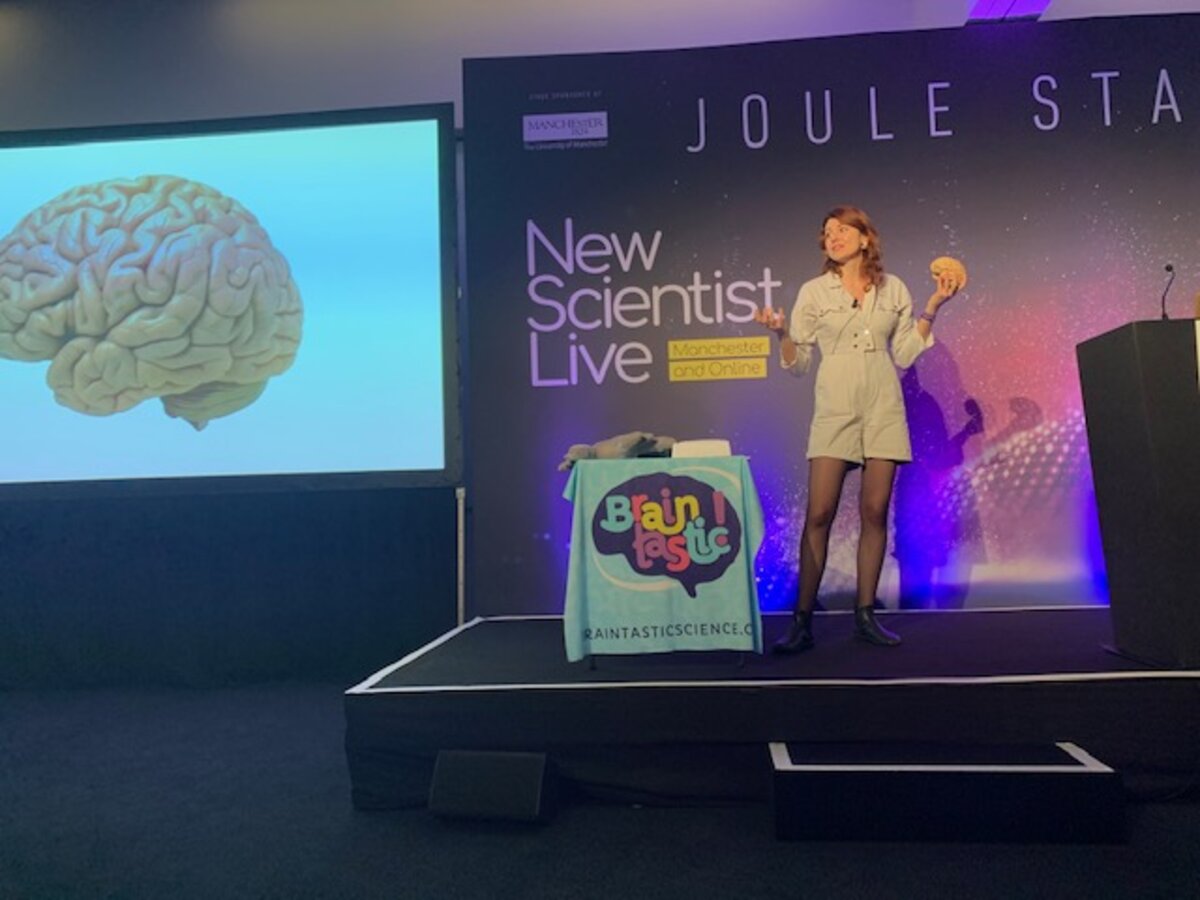 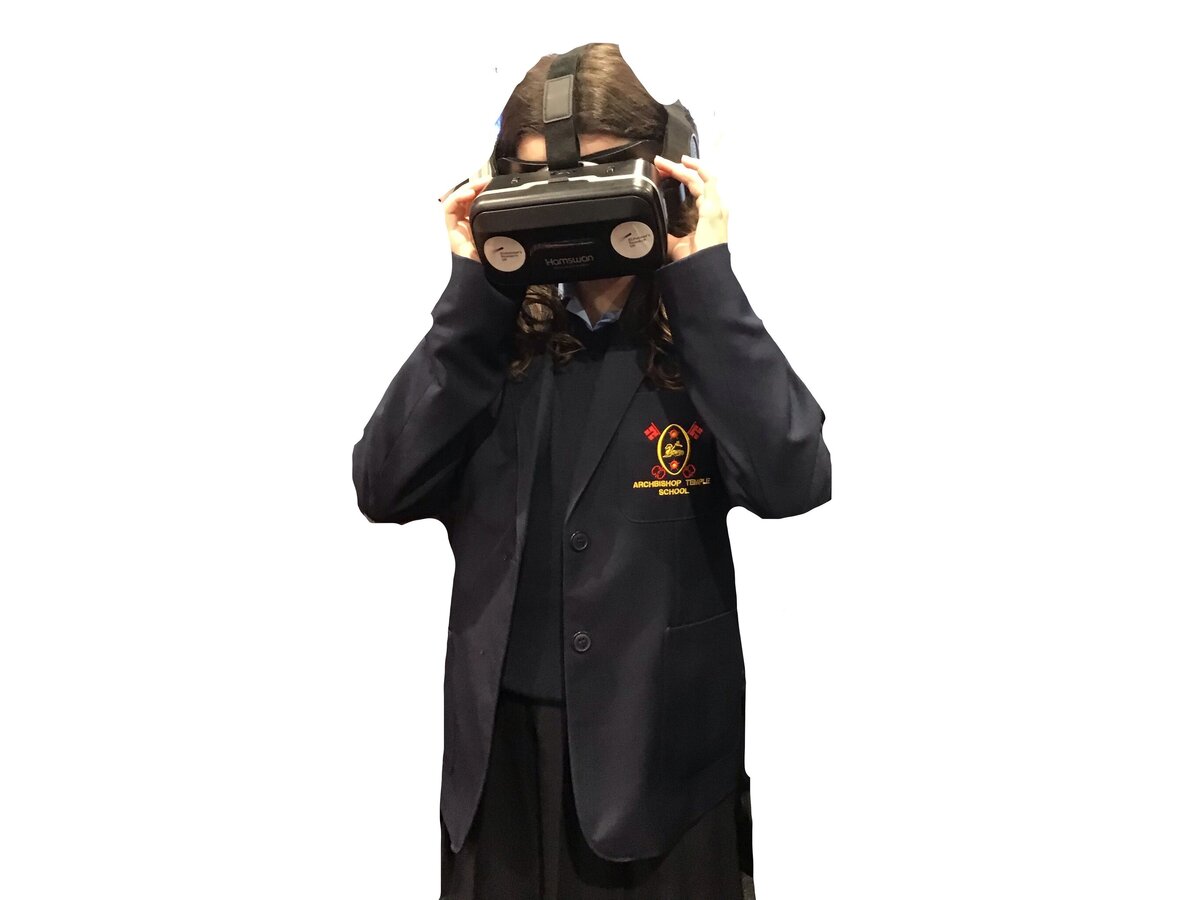