We were absolutely delighted to welcome local businessman Aaron Willis into school today. The Apprentice candidate gave a fascinating talk to our year 10 and 11 pupils studying Business.

He began by talking about his own school life and background, growing up on a council estate in the north west of England. He left school and despite not really knowing what to do, had a very successful career in sales, using every opportunity to make sales when others were taking breaks. Then the recession hit and war was raging in Afghanistan, he saw the news and signed up to the RAF. He rose through the ranks within the military to corporal. Here he learnt essential skills, managing, leading and inspiring young people to be the best they could be within the armed forces. It was also within the military he thought that eventually he would like to set up his own business.

Aaron talked about making mistakes and learning from them. When he left the RAF, he set up a fragrance company, an industry he knew nothing about. His costs were high and unfortunately it wasn’t a success. However, what he had knowledge of, from his time in the military, was security. He found there was a market in his local area for security services. Initially he set up his business within the residential sector, eventually moving into the hospitality and commercial sectors. He gave pupils lots of useful advice about getting started in business, dealing with negativity from other people, building confidence and self-belief, the benefits of working hard and marketing and promotion on a budget.

“You are very privileged to study business,” said Aaron. “I’ve looked at the course outline and it is excellent. We didn’t have a course like this when I was at school.”

Pupils and staff were eager to find out about his time on The Apprentice. Aaron spent several weeks in the process, only being fired by Lord Sugar just before the penultimate episode in the series, the brutal interviews episode.  He gave us a fascinating insight into what it’s like behind the scenes. It was interesting to learn about the pressure the candidates are under when taking part in the tasks and how easily mistakes are made. On some tasks they had just over twenty minutes to come up with concepts and bring them to life. Then other scenes would take longer to shoot. The candidates could spend up to an hour and forty-five minutes filming in the boardroom with Lord Sugar and regularly had 3am wake up calls!

Interest in Aaron’s business, Vulcan Security, skyrocketed after his appearance on The Apprentice You’re Fired, when he outlined his business plan to the host Tom Allen. Moving forward, Aaron, a keen mental health advocate, is going to be helping ex-servicemen and women transition from the military to civilian life, offering job interviews and positions within his security company. For the future, he would like to grow his business, expanding nationally over time.

“Aaron's talk helped me decide that I would like to pursue business in the future," said Rohit, in year 11. "He was also very entertaining!”

“Aaron’s perseverance and inspiring nature was enjoyable to listen to. I especially liked hearing how he set up his business," said Olivia, in year 11. "He is very determined and didn’t let any failures stop him!”

“It was fantastic that Aaron came in to our school to speak with the pupils and inspire them," said Mrs Mooney, Head of Business. "It gives them a great insight as to how the curriculum relates to the ‘real world’ and we are very grateful! Thank you to Mr Gray for organising such a wonderful experience. Our pupils studying Business experience a broad and rich curriculum, enhanced by visitors such as Aaron and are very lucky!”

“It was a fantastic, enlightening experience to meet Aaron this morning," said Mr Gray, Head of Year 11 and Careers. "His talk was not just interesting but inspirational. I think it will help motivate more of our pupils to become entrepreneurs.”

Thank you to Aaron for coming in to talk to our pupils. Thanks to Mr Gray for organising such an inspiring talk. 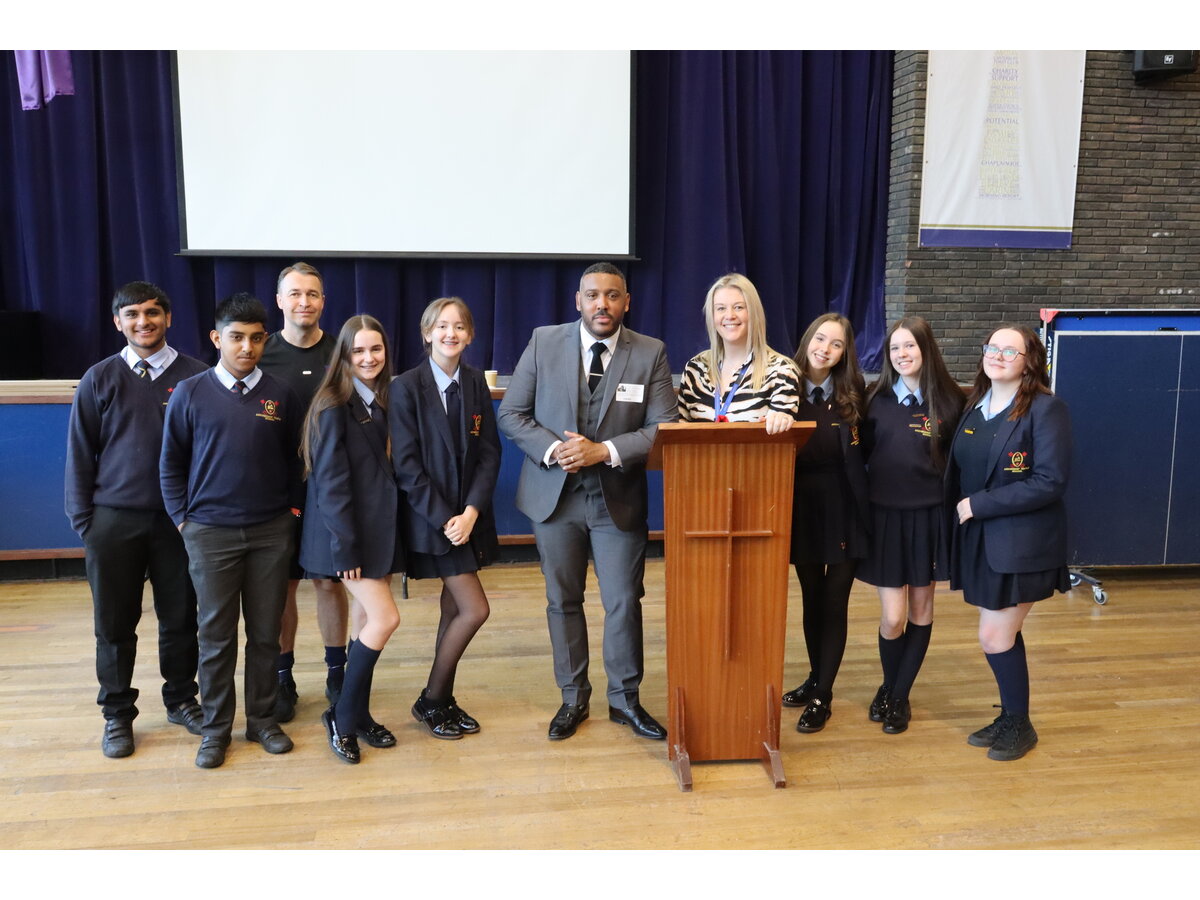 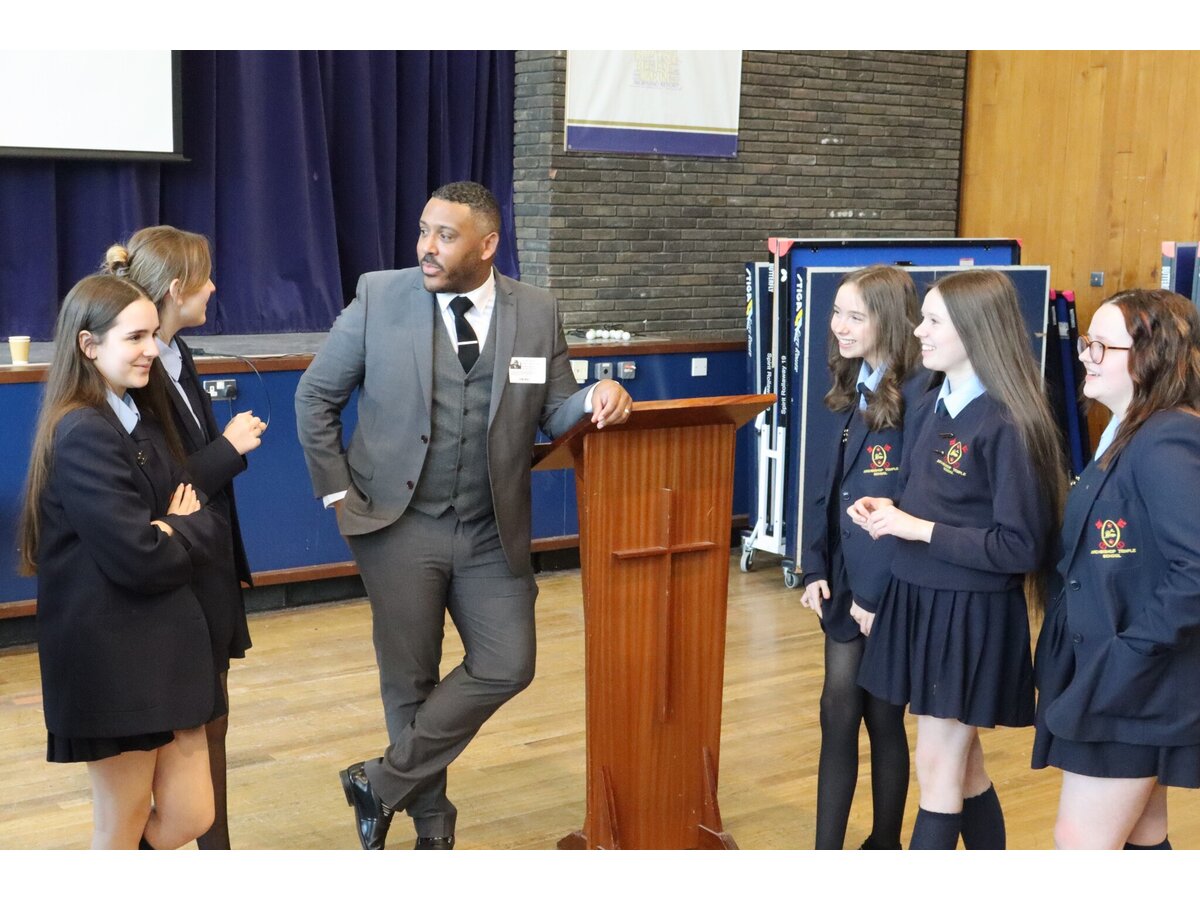 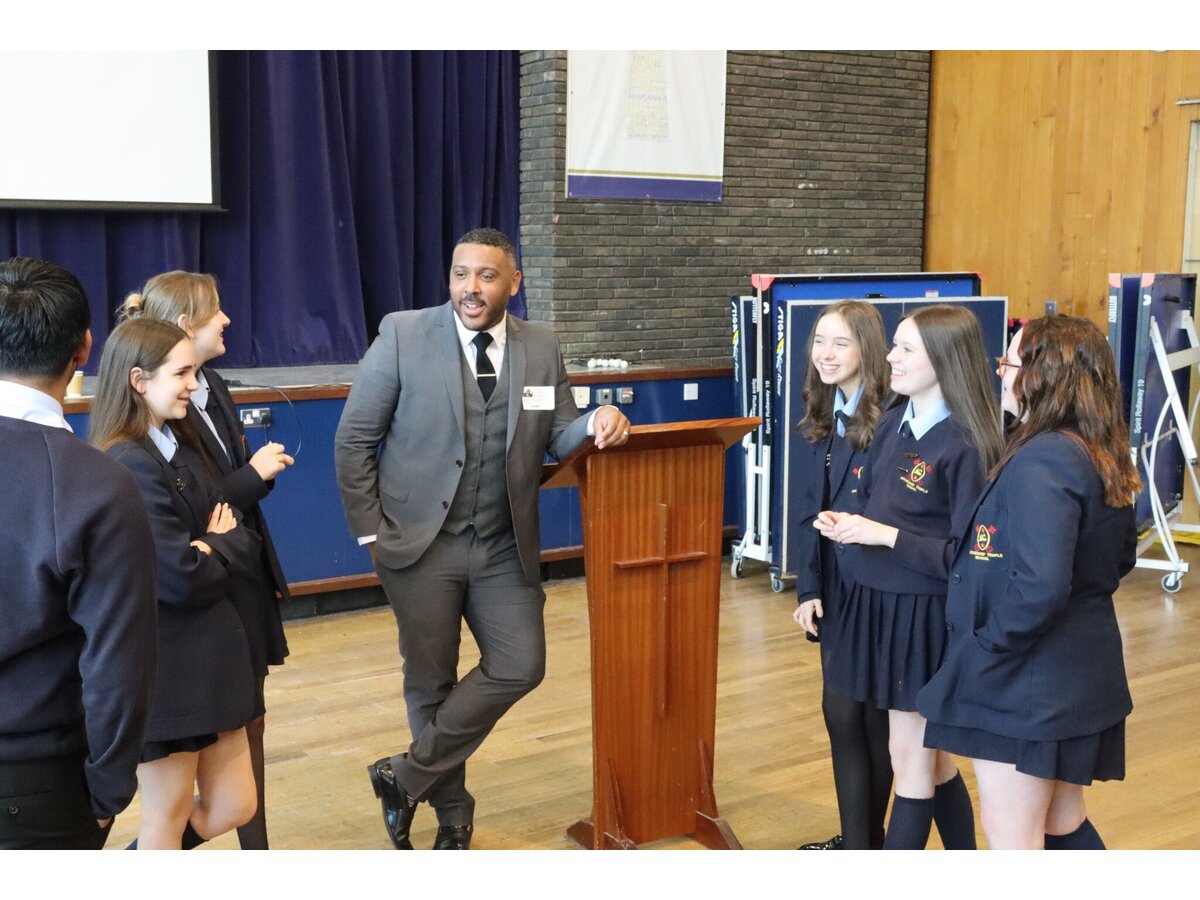 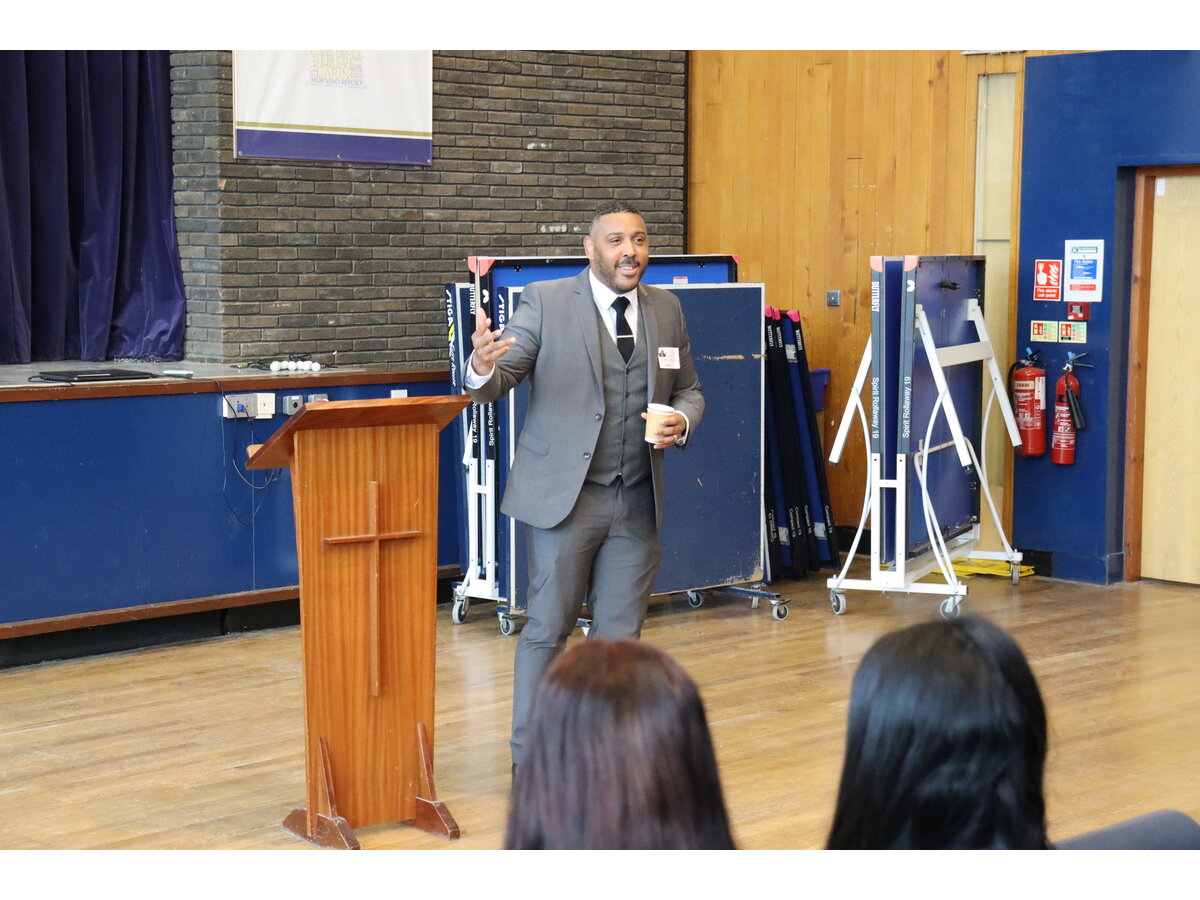 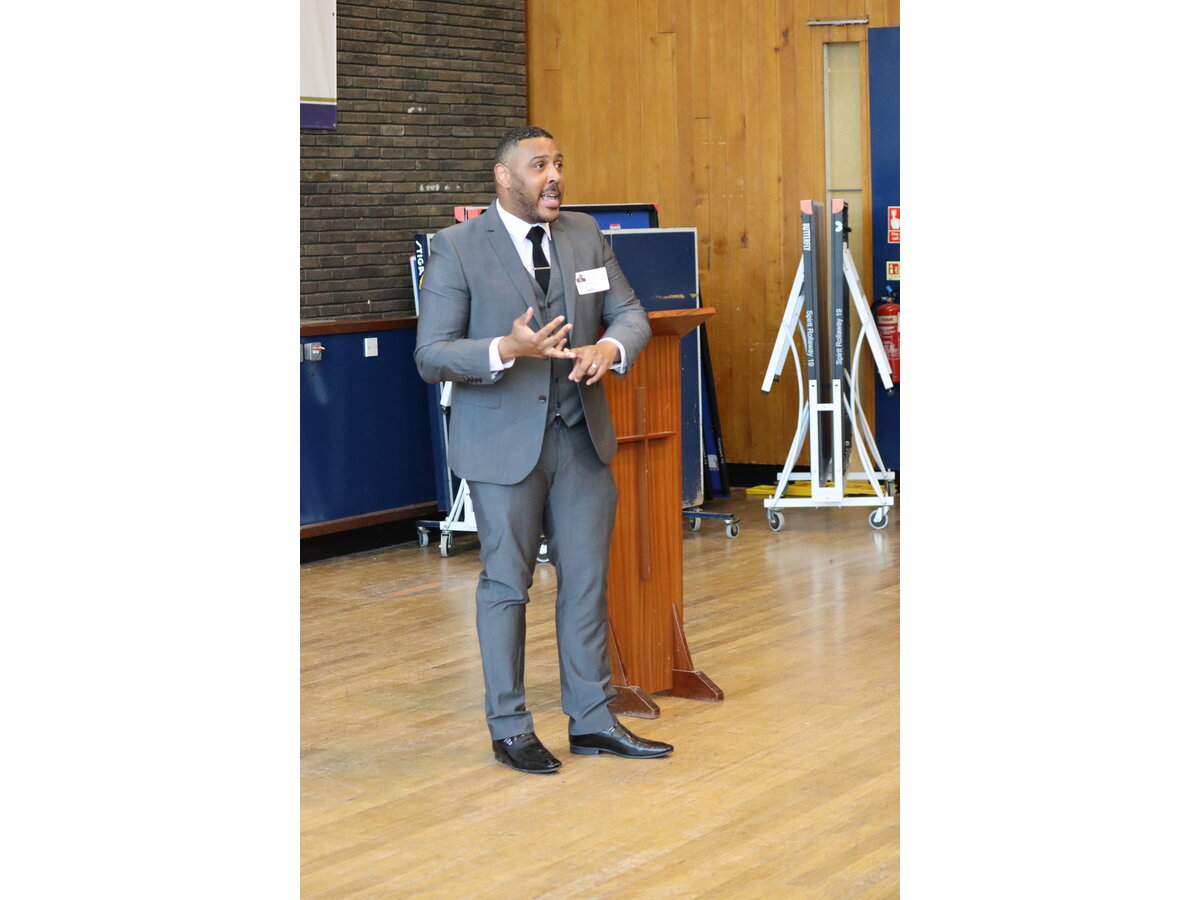 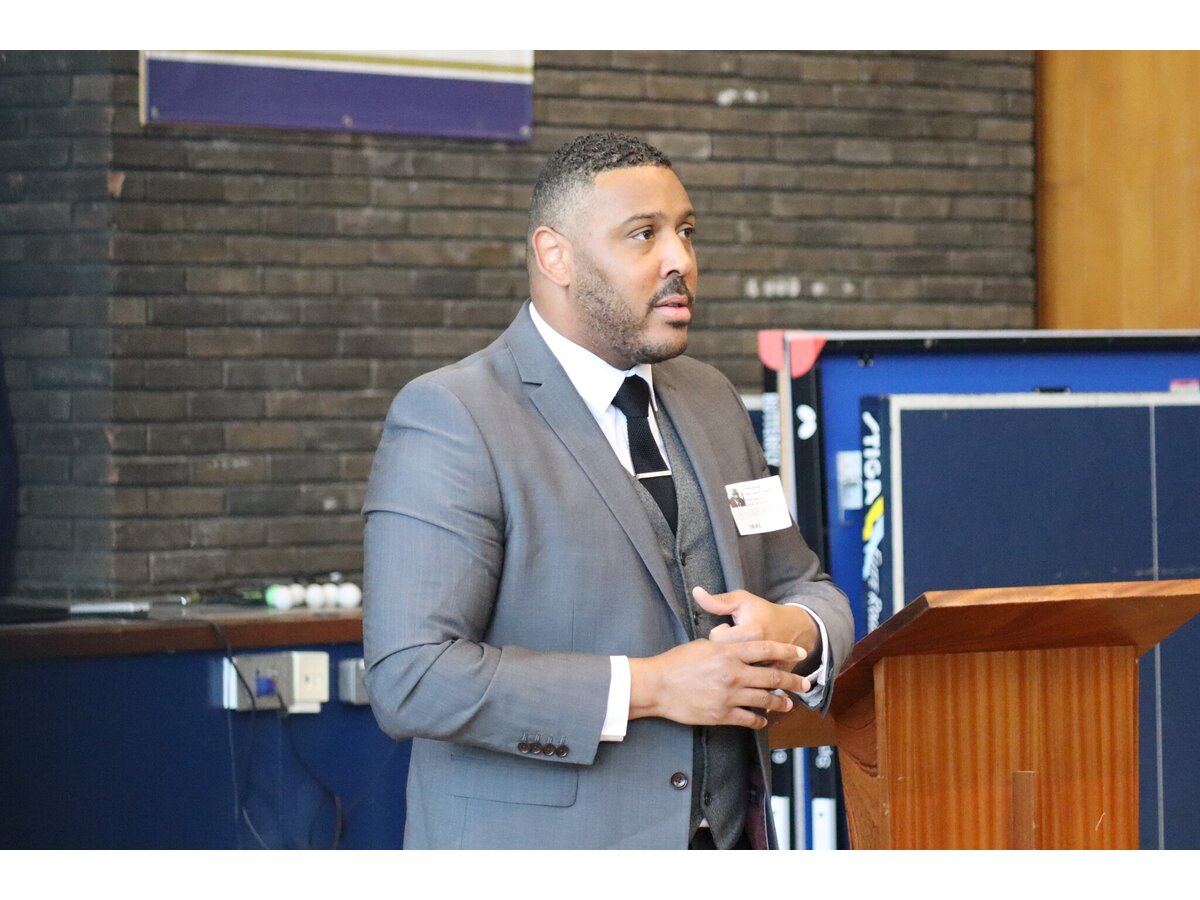 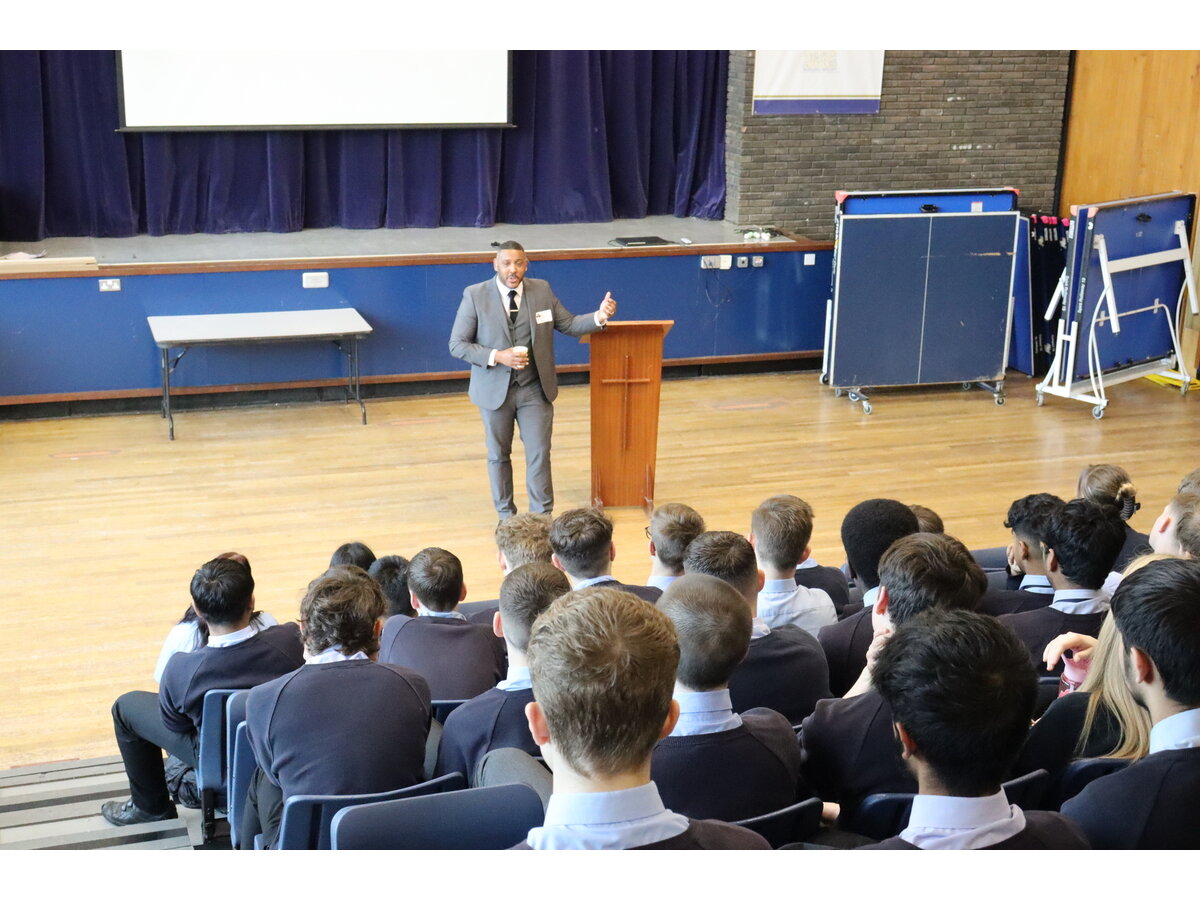 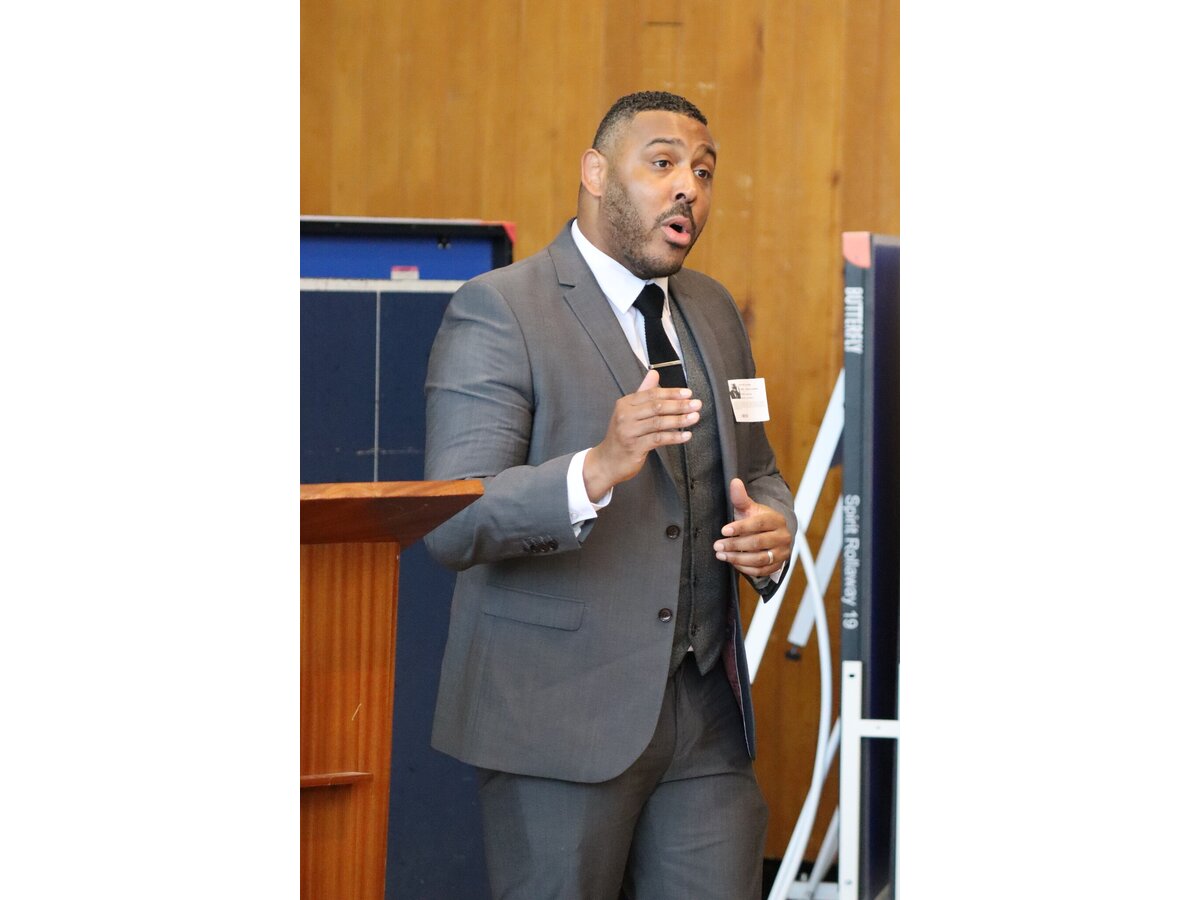 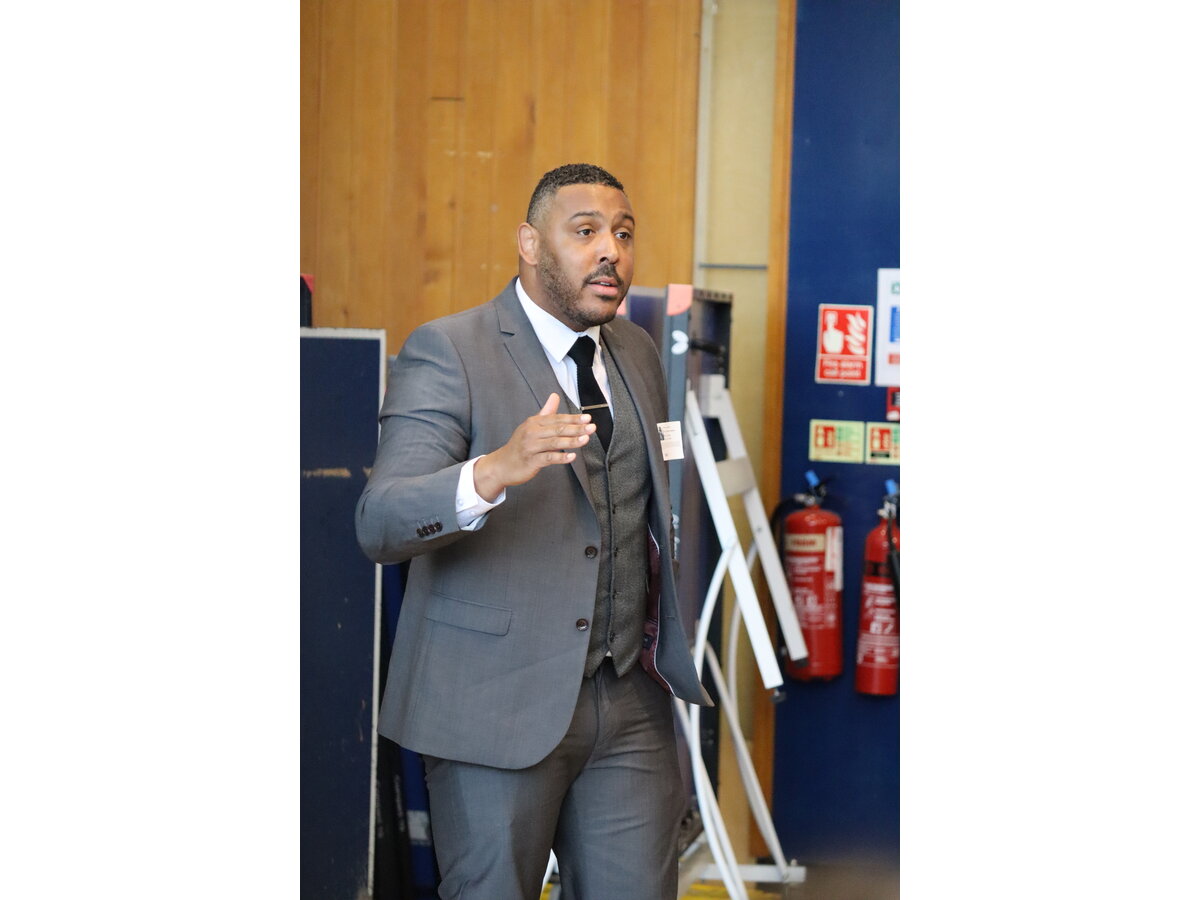 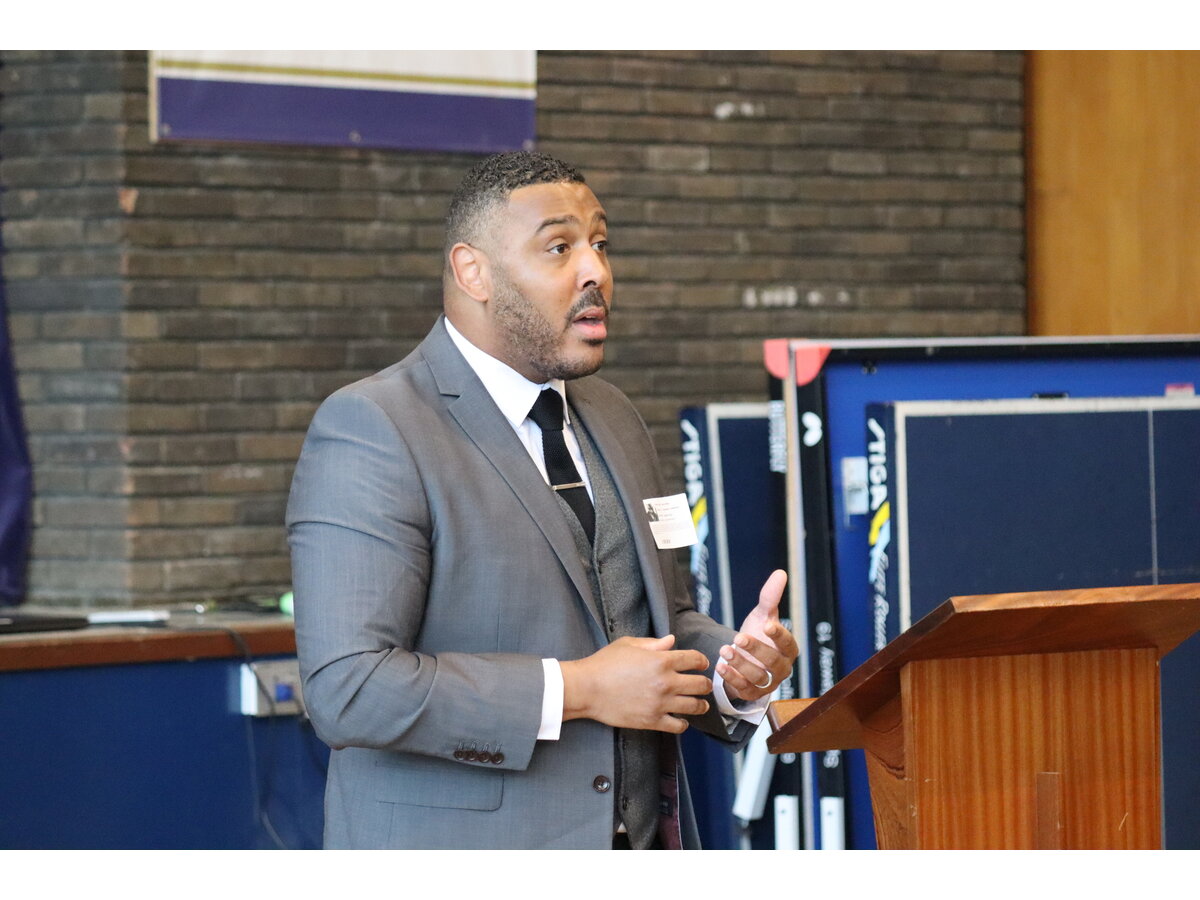