Inspiring new displays in the science and computer science corridors

Look at these inspiring new displays in the corridors of the Science and Computer Science Departments.

As you can see they feature scientific facts, featuring timelines in human evolution, flight and space flight, as well as information about the solar system and the life cycle of a star.

"We are really pleased with the displays, they have really brightened up our department area," said Miss Walsh, Head of Year 10 and Teacher of Science. "The pupils have been really excited to see them and it has been lovely to hear so many positive comments as they walk past."

The Computer Science corridor features a display outlining some of the most important people in computing and their birthdates as well as information about them, people such as Mark Zuckerberg, Tim Berners-Lee and Bill Gates. 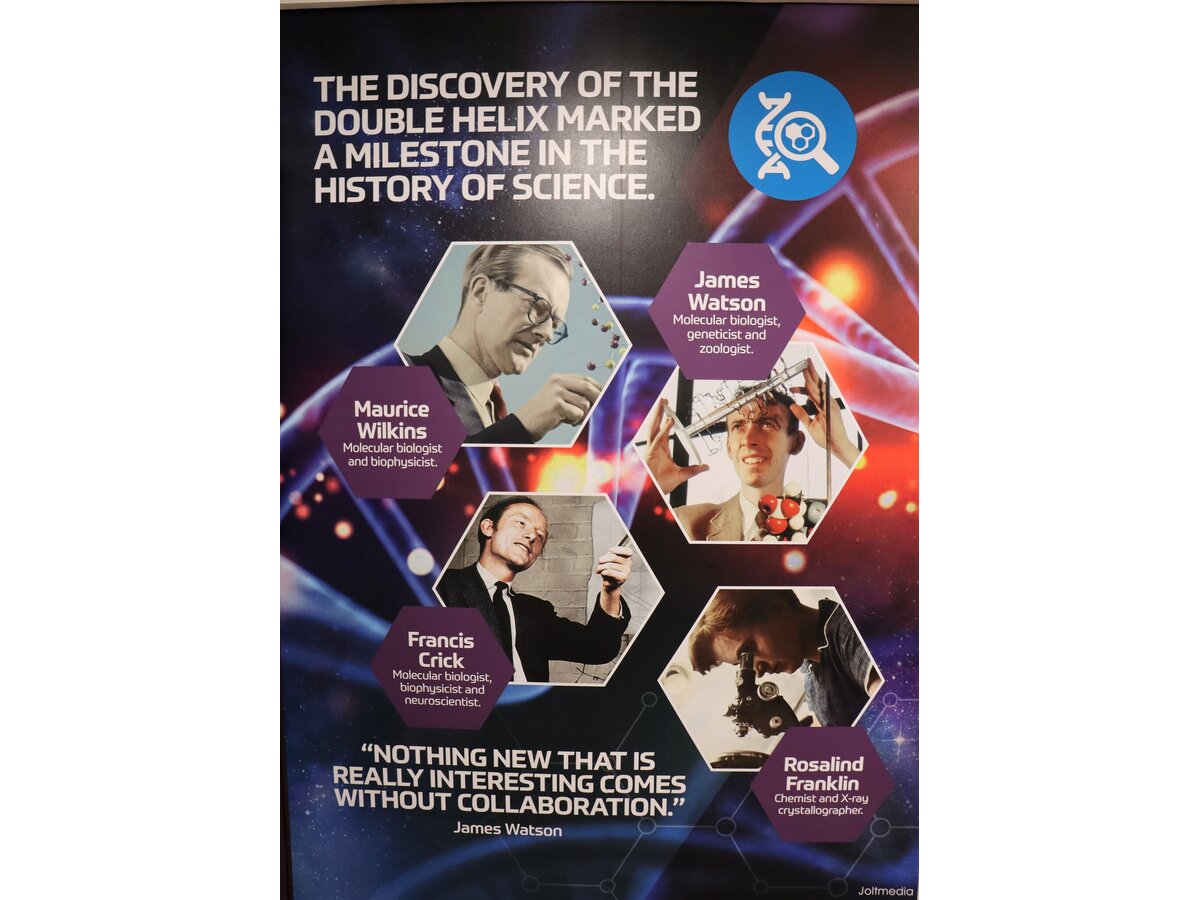 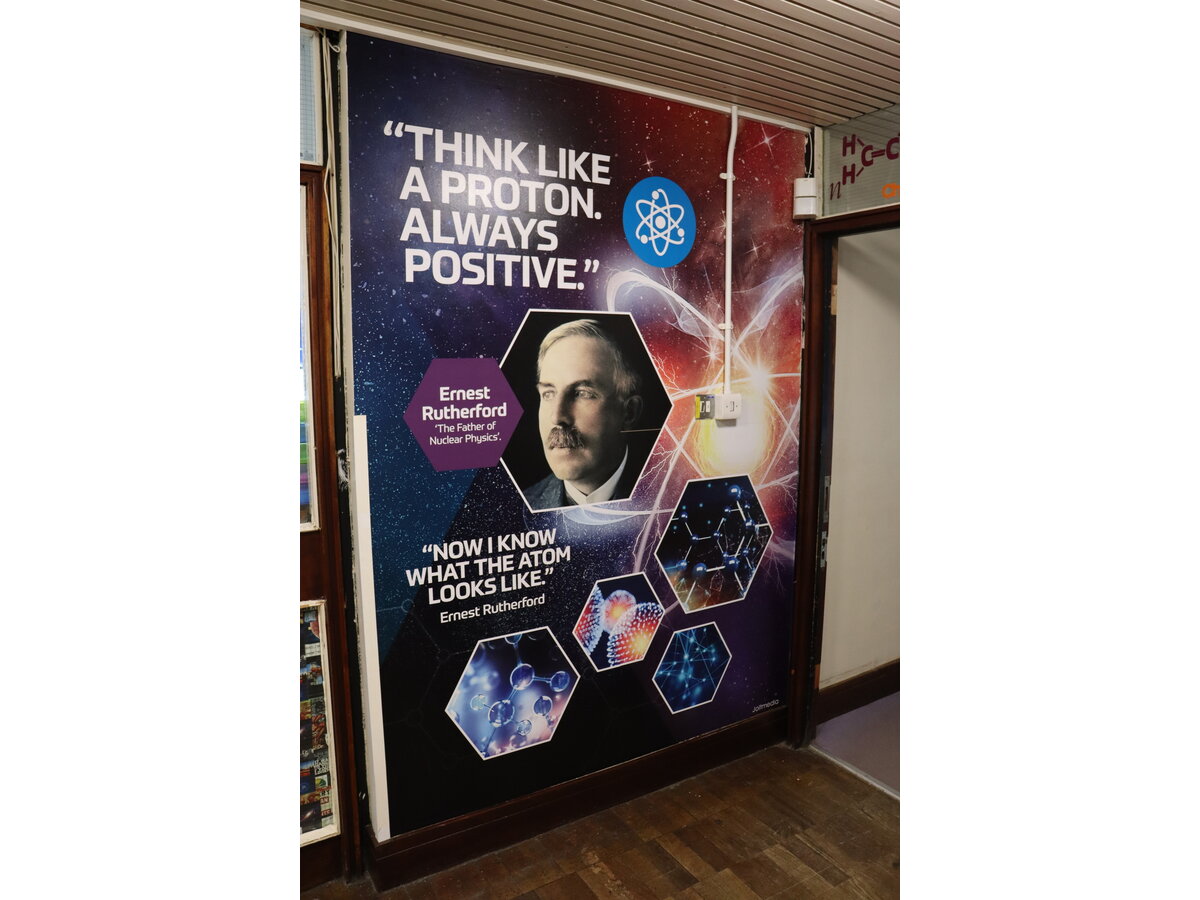 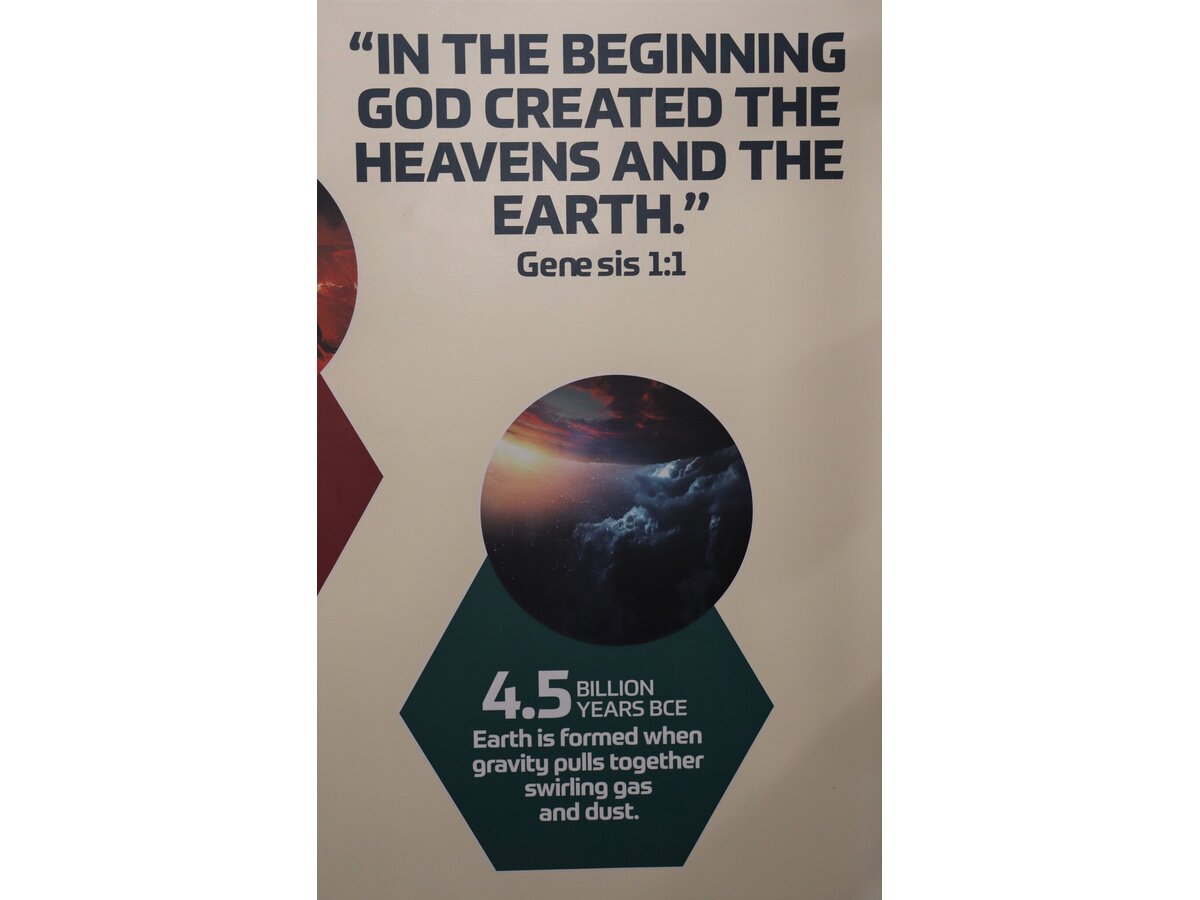 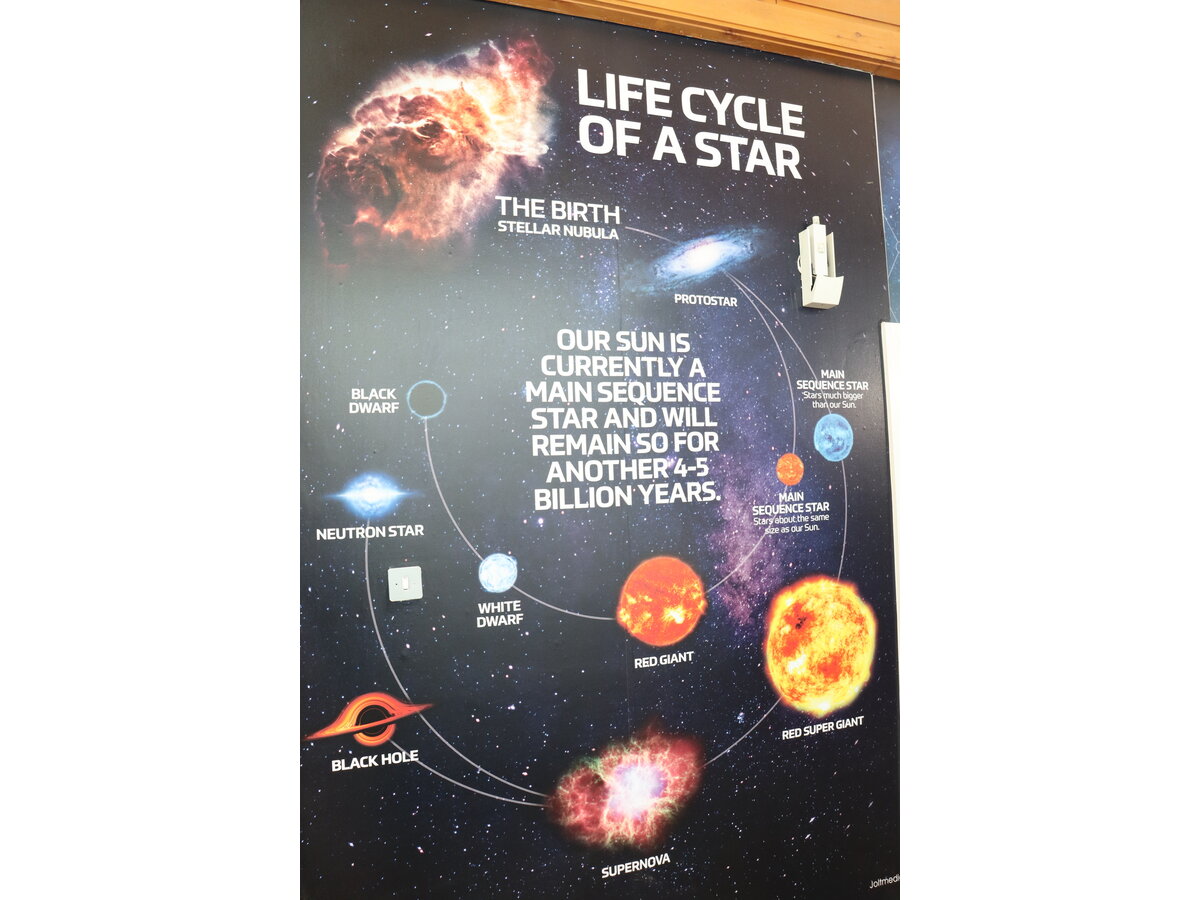 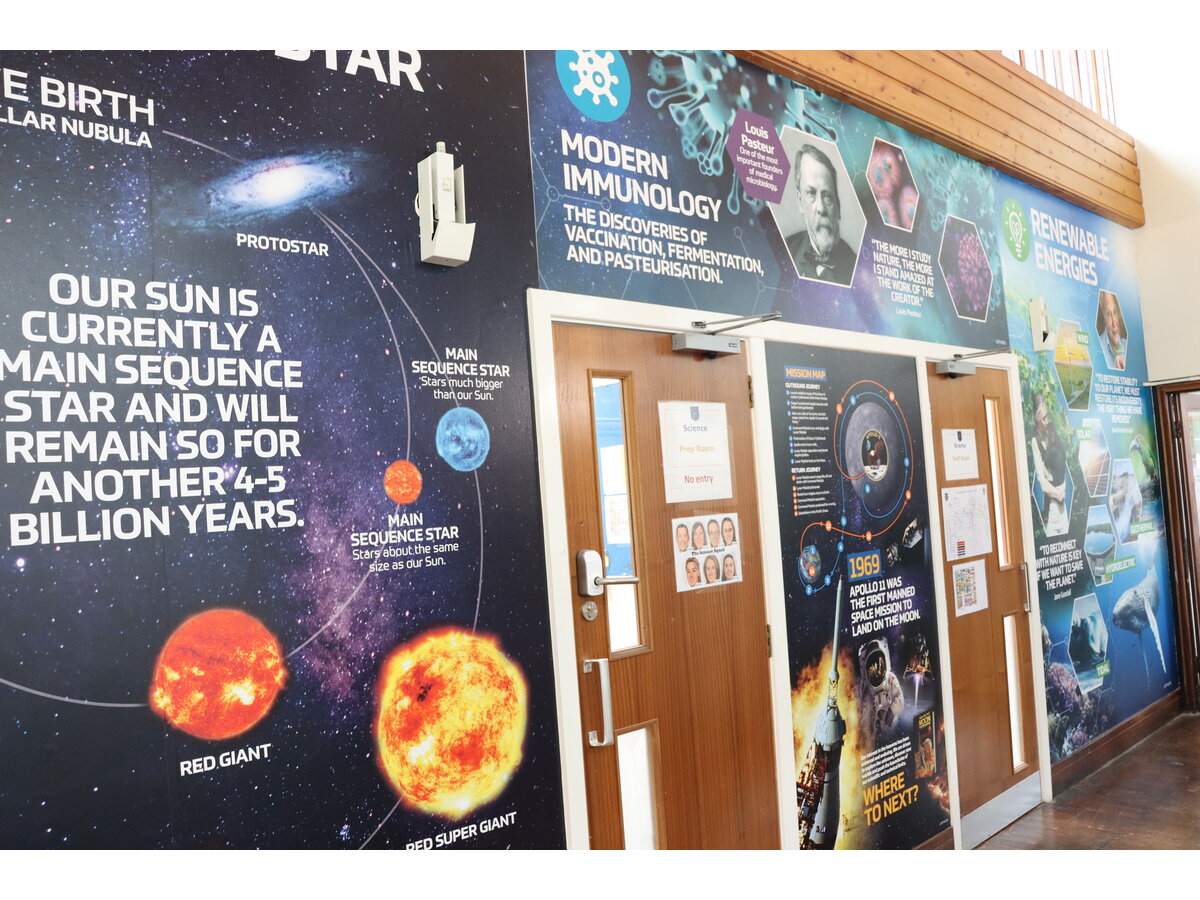 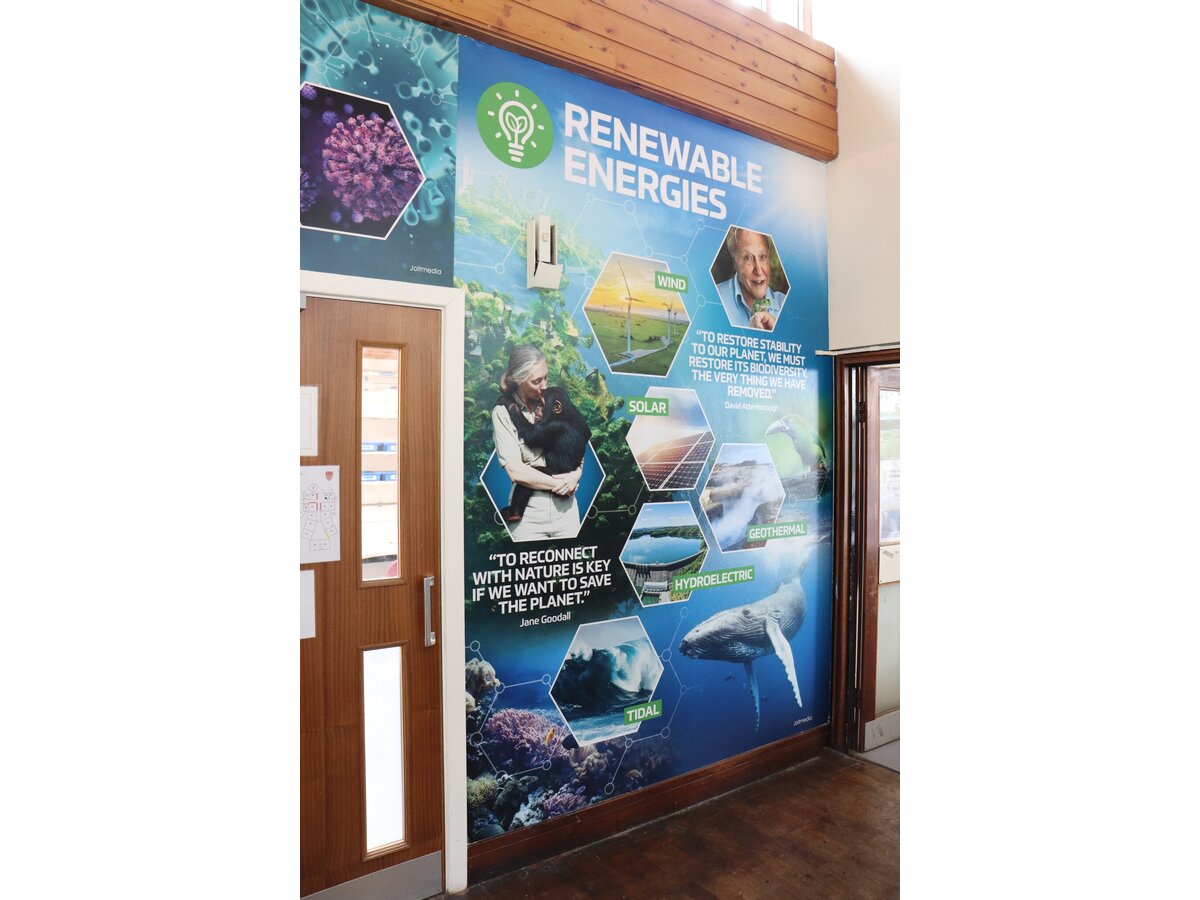 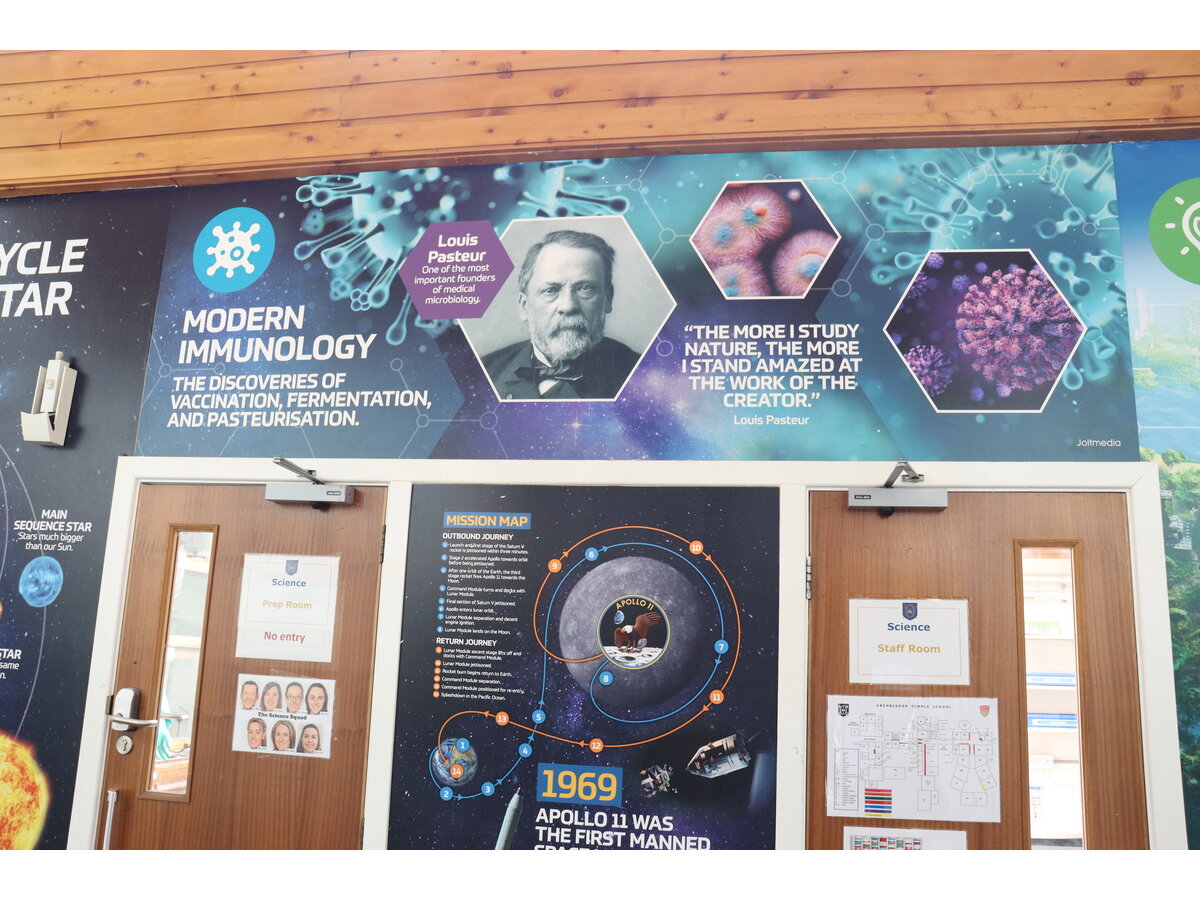 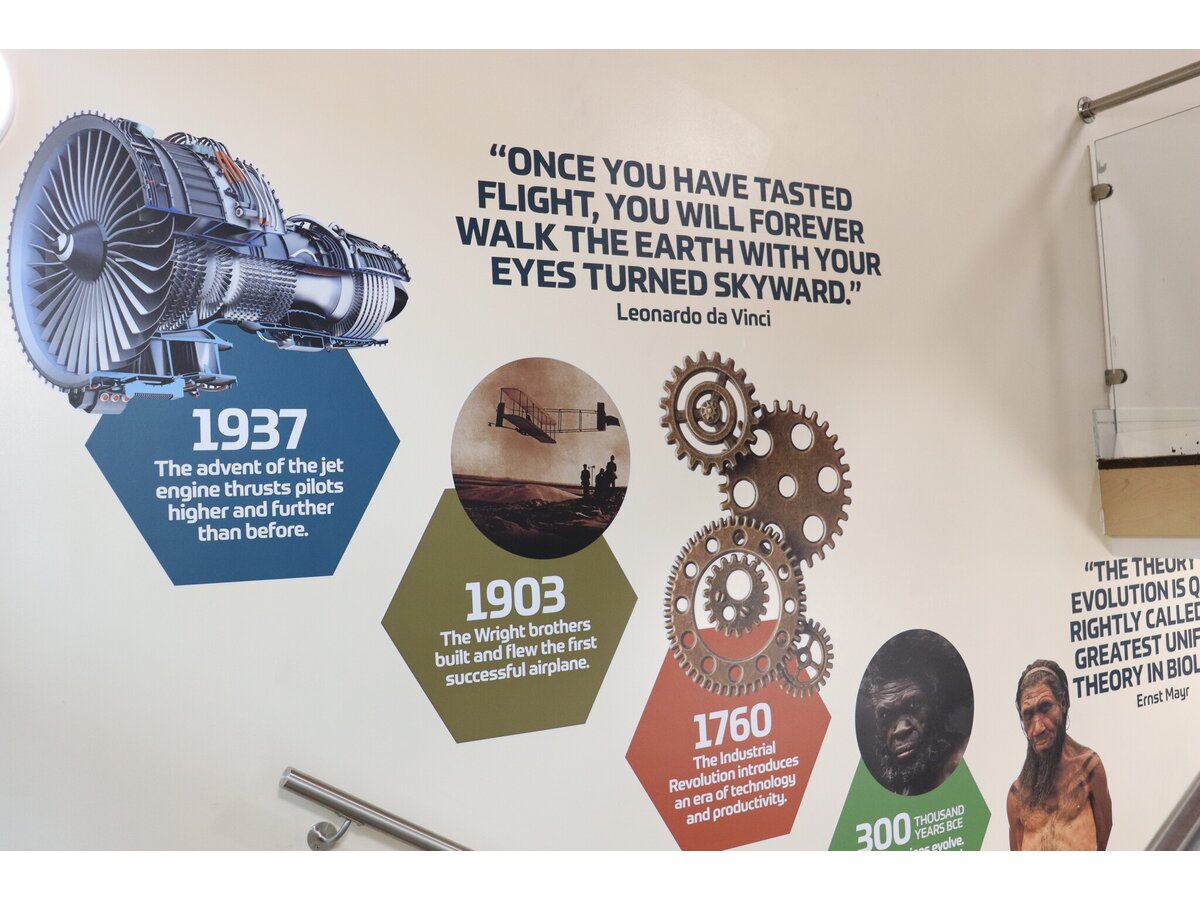 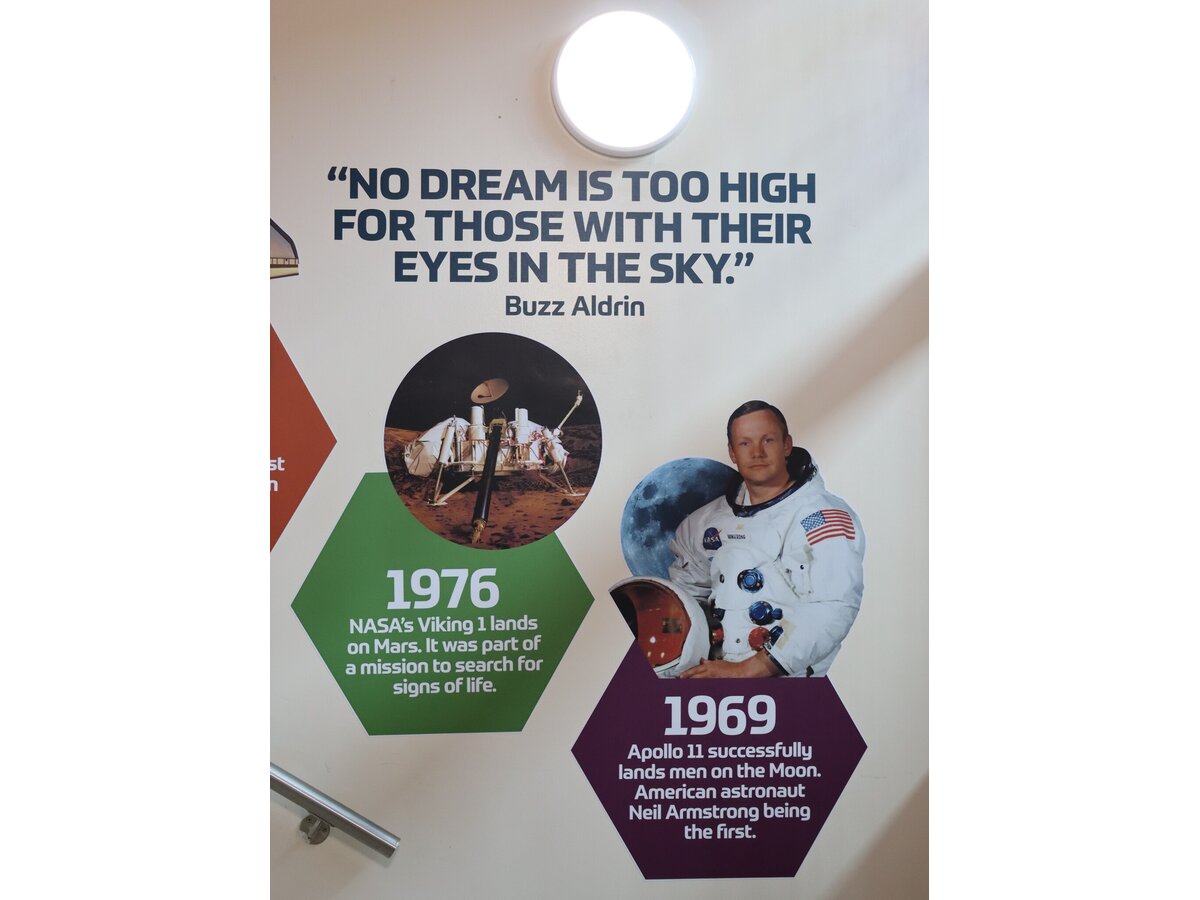 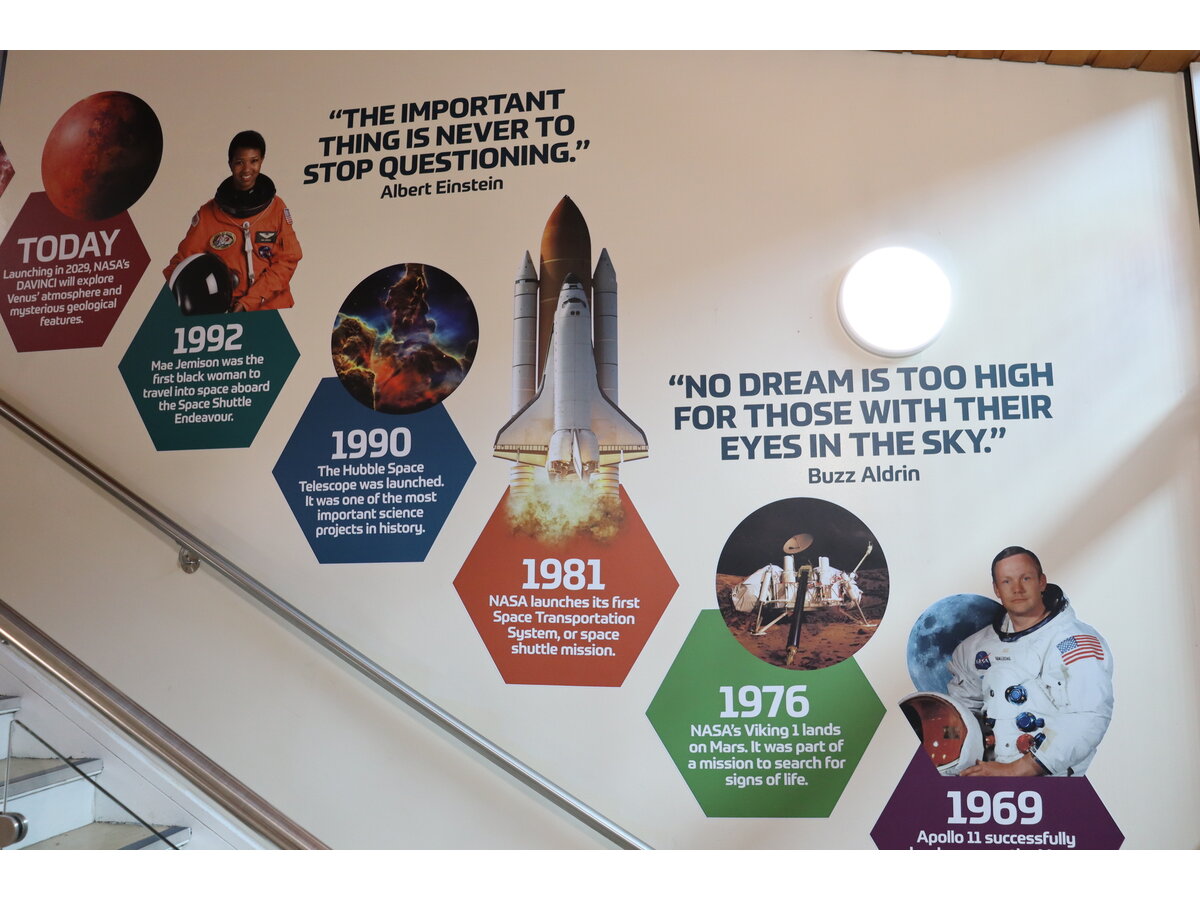 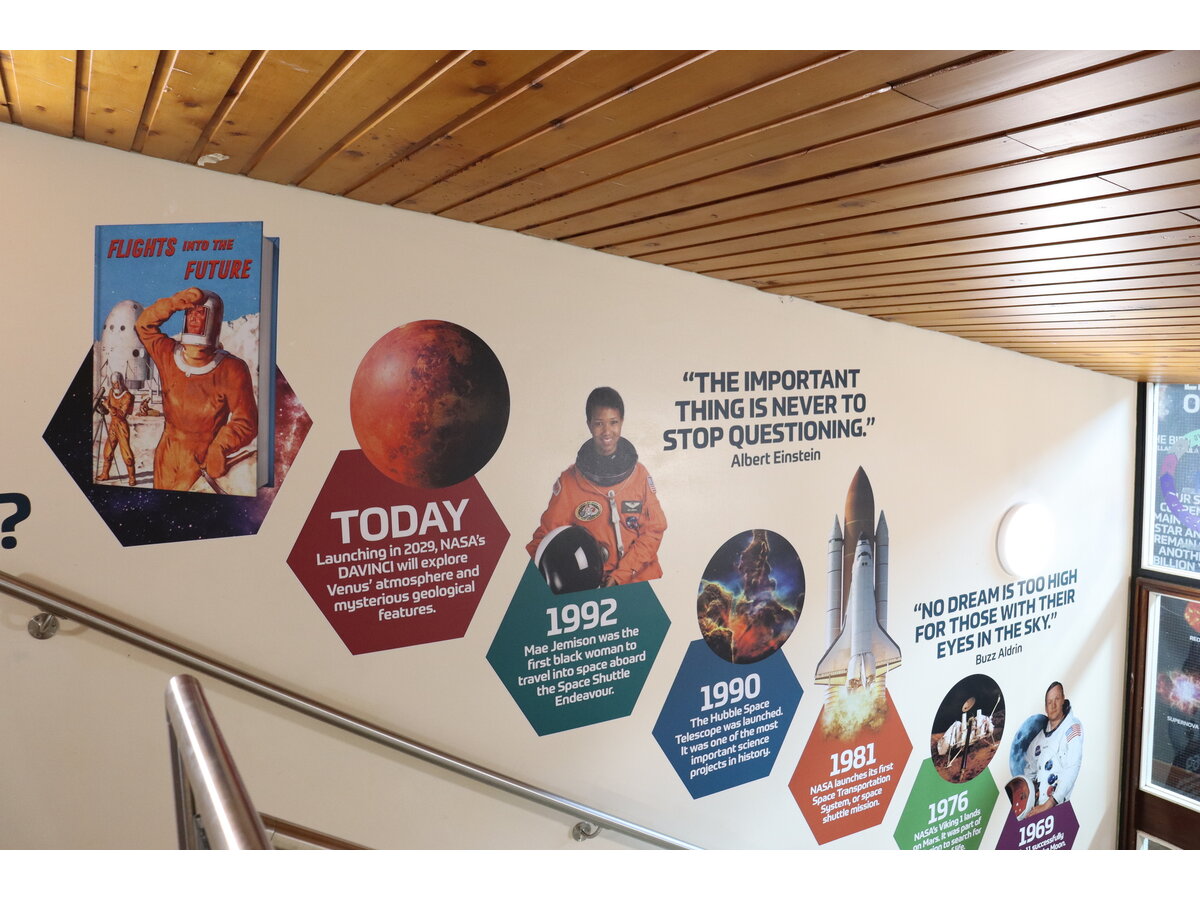 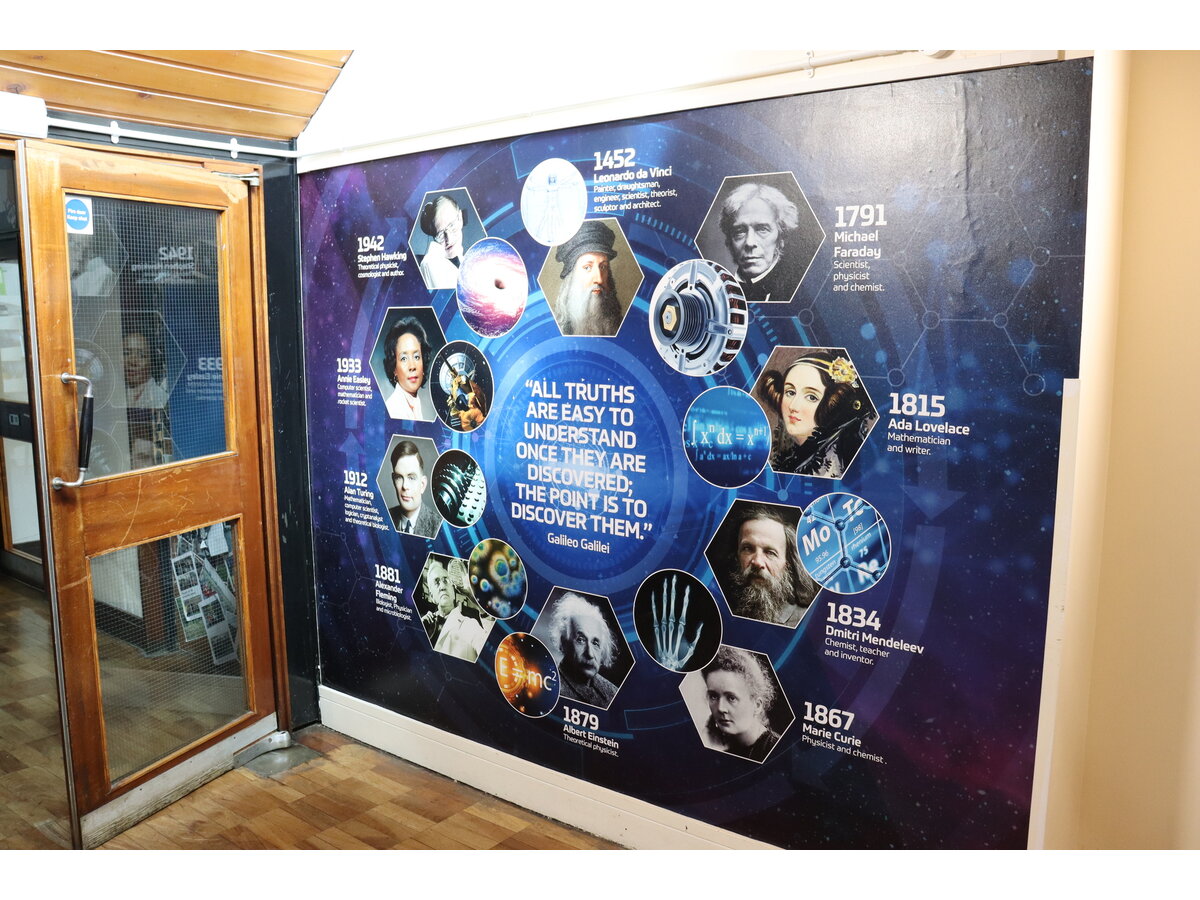 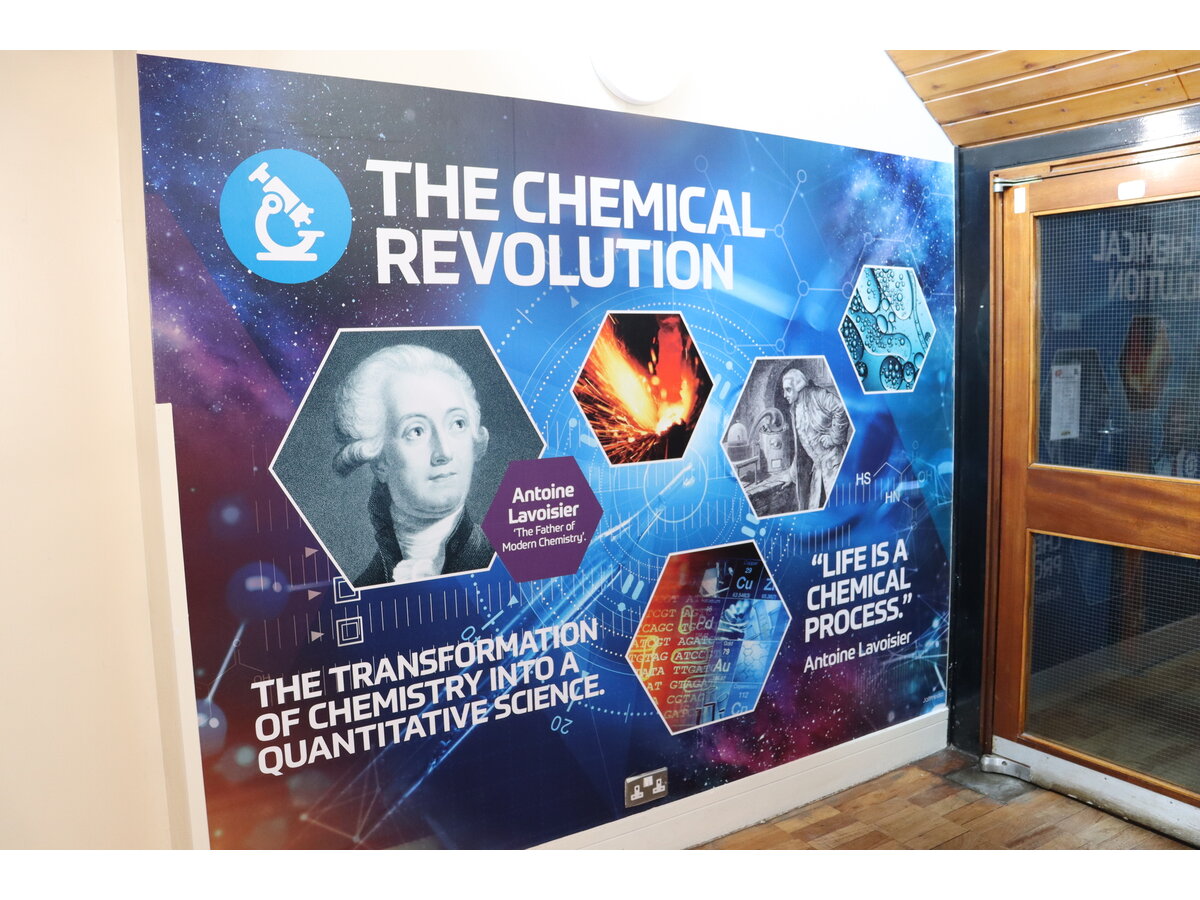 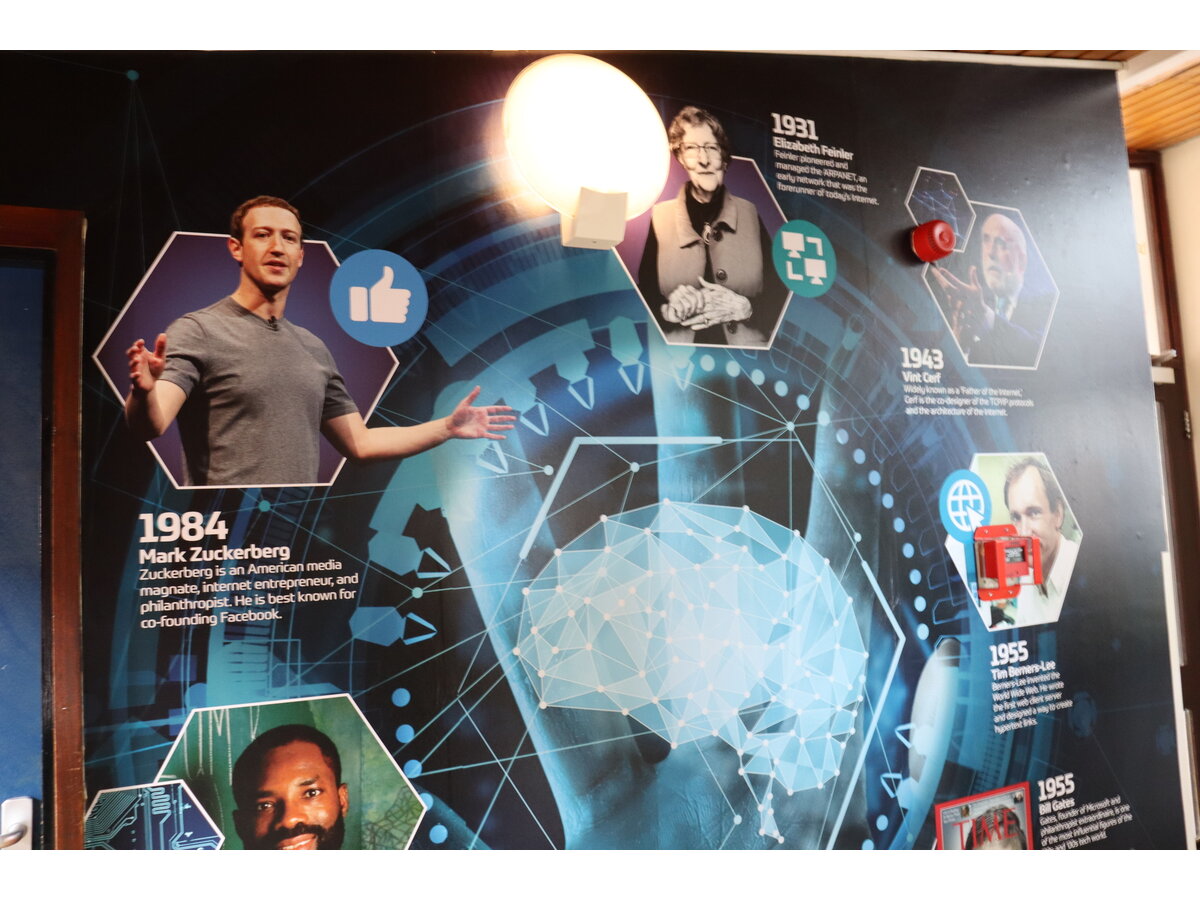 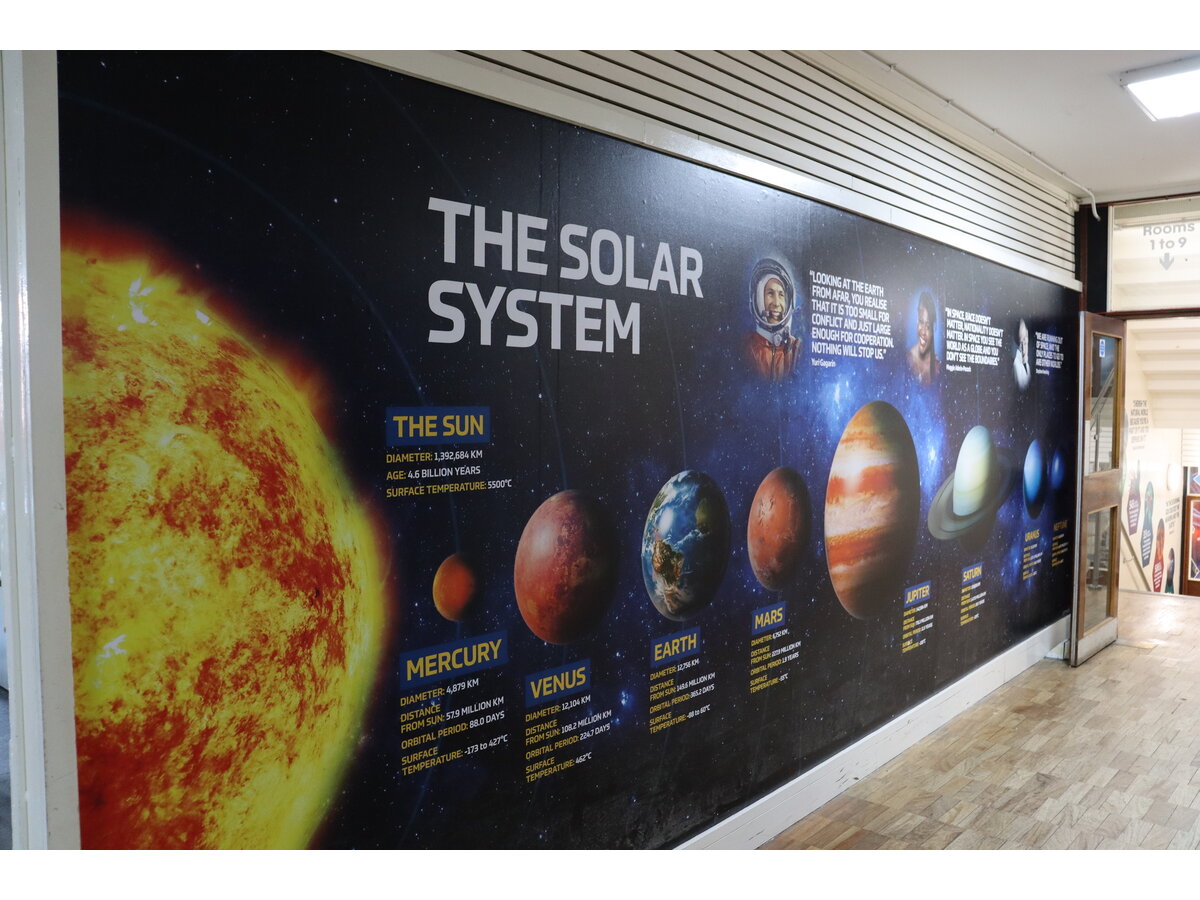 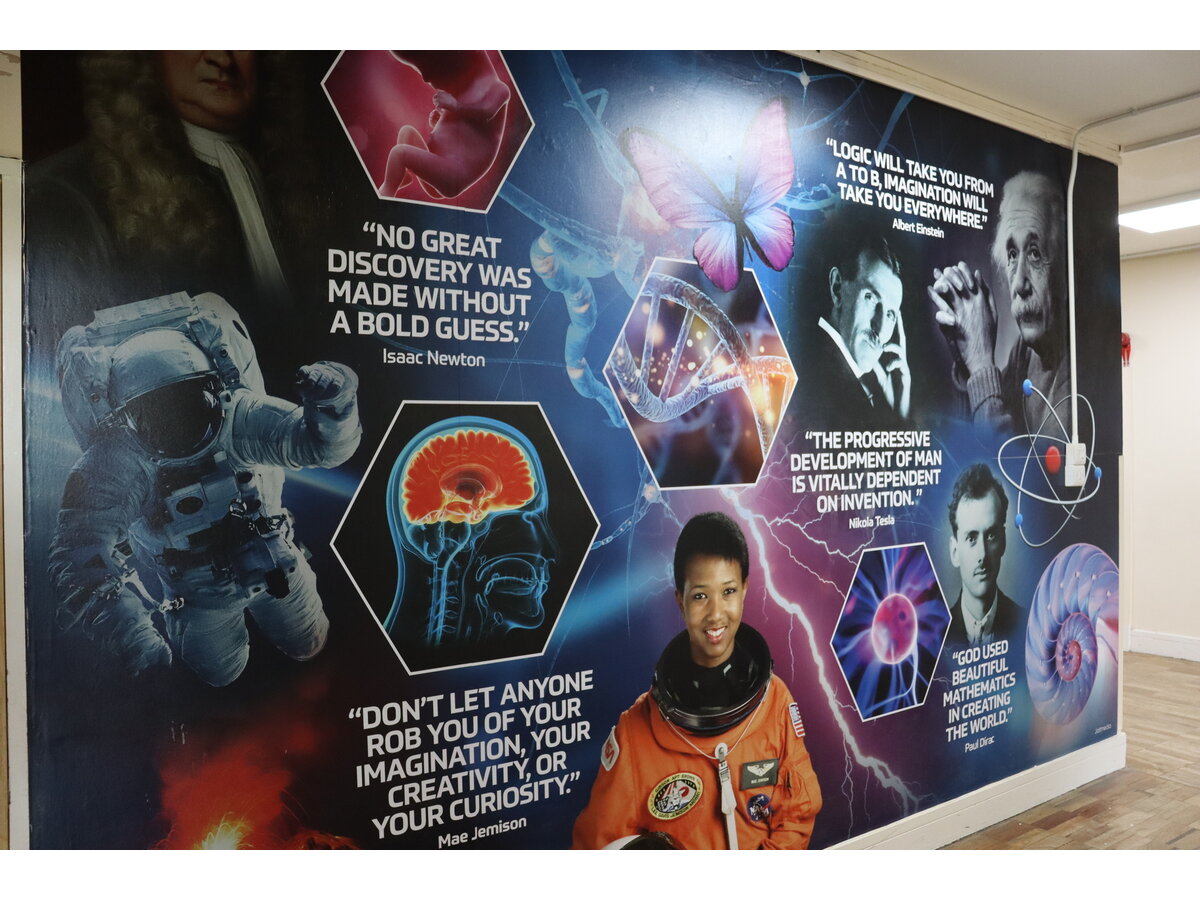