The PE Department has been super busy with games all over the North West recently. On Tuesday, the year 7 and 8 girls netball teams played Moor Park High School winning both A games and the B putting up a good fight against Moor Park's A team. Stars were Jayla, Olivia and Eloise.

On Wednesday, the year 7 boys basketball team played in the league. The A team won all games against other schools qualifying for the final and the B team had some fantastic performances. Stars were Luke S and Thomas M. The under 14 girls football team girls played winning one and losing one, stars were Natalia Z and Lily H.

On Thursday, the year 7 girls football tea, had a close game losing in the last 30 seconds in the Lancashire Cup, with the result a 5-4 classic. The star was Molly ER who scored 4.

The year 7 boys basketball team drew 10-10 with Corpus Christi Catholic High School, going on to eventually 14-10 in overtime. They have qualified for the next round of the Lancashire cup. Stars were Aidan M and Henry T. 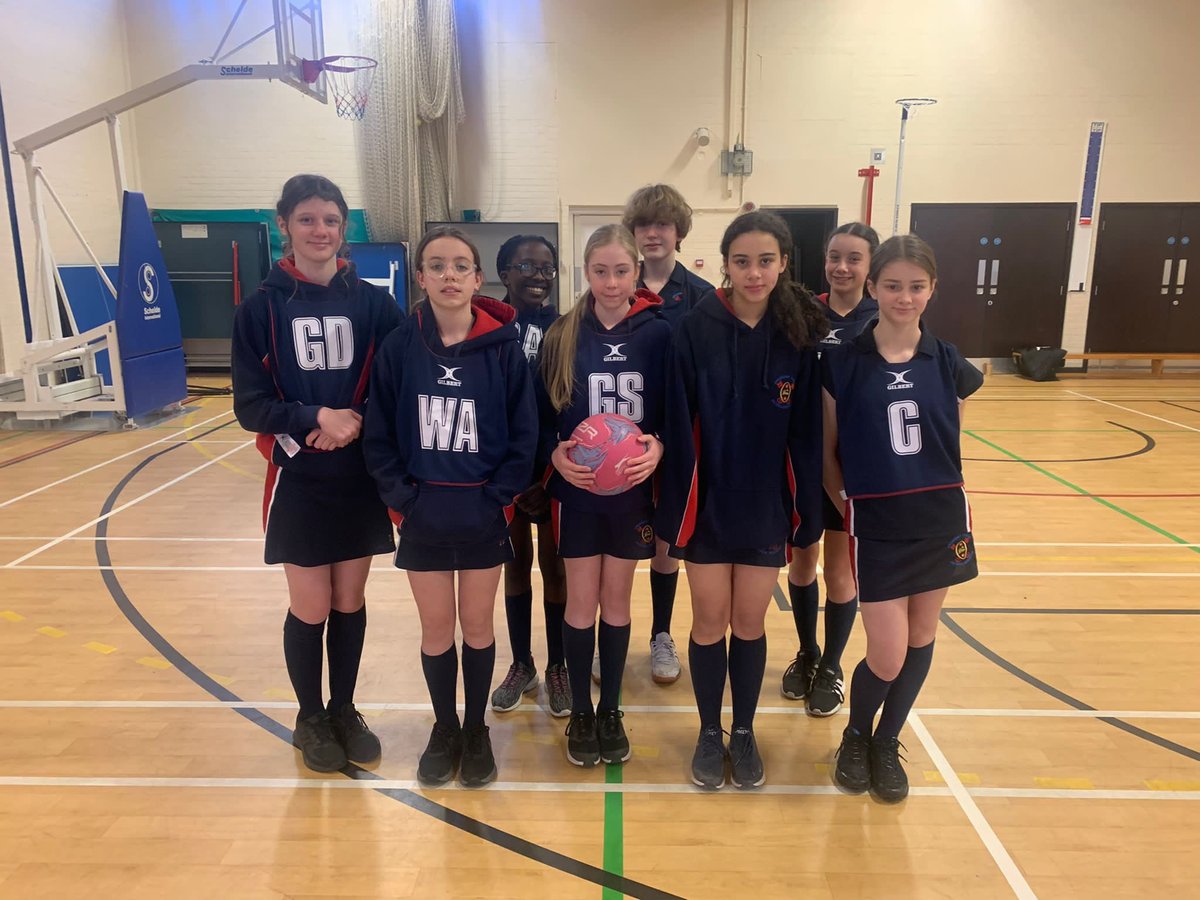 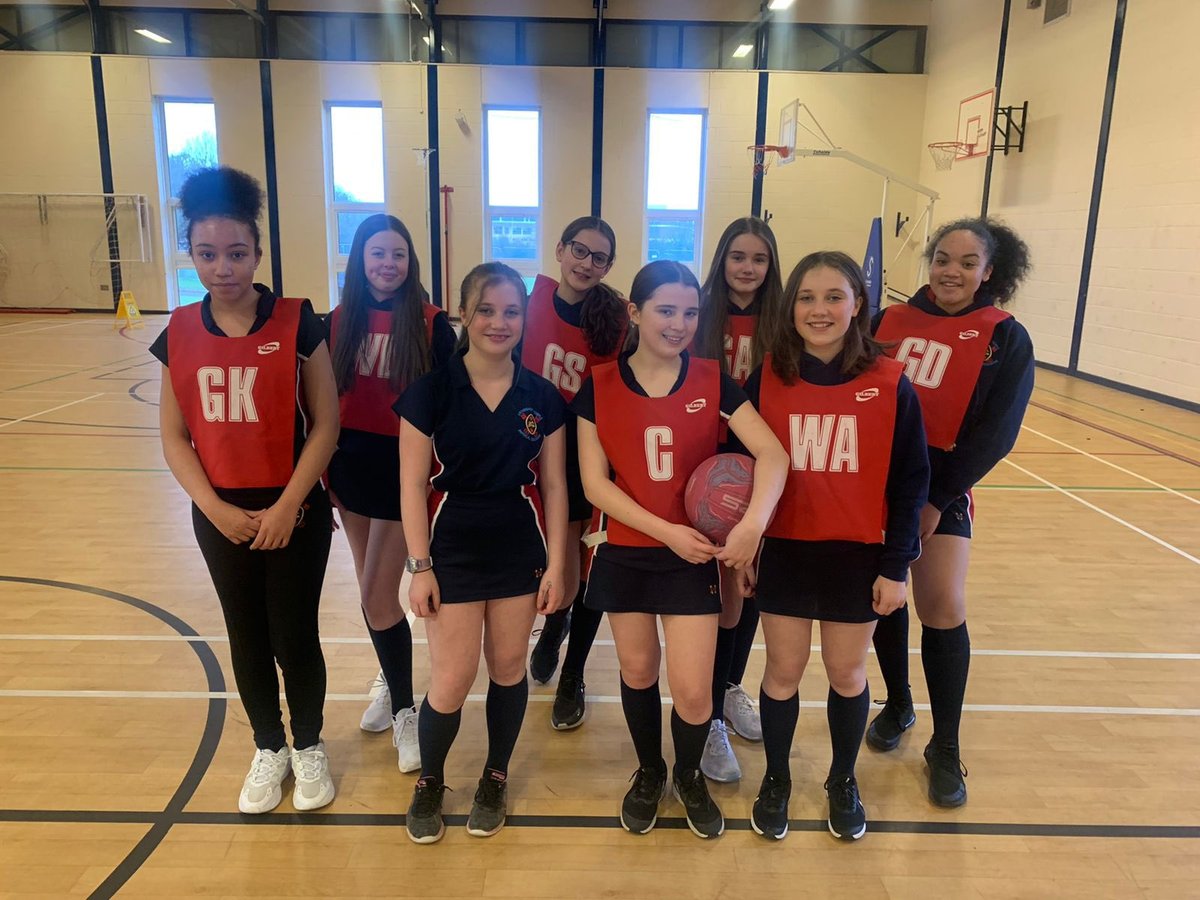 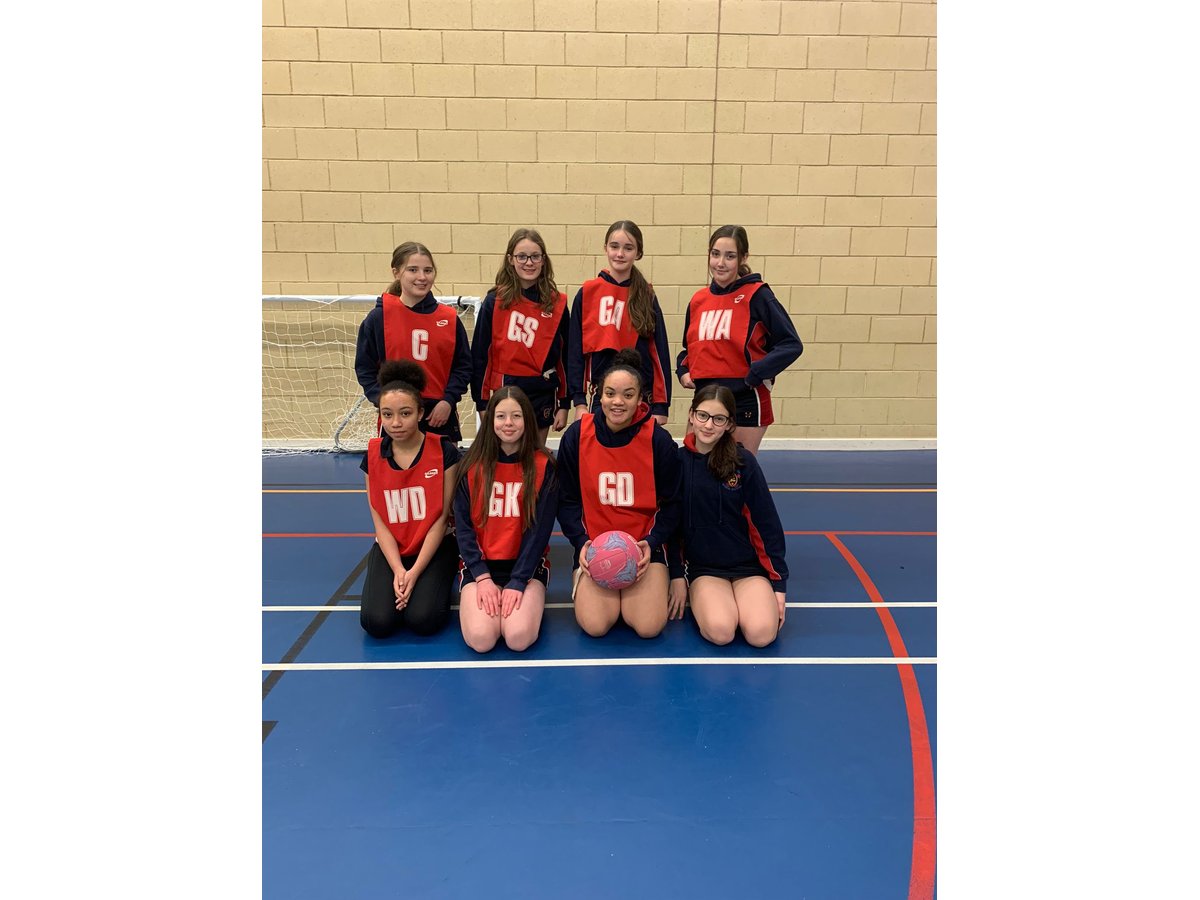 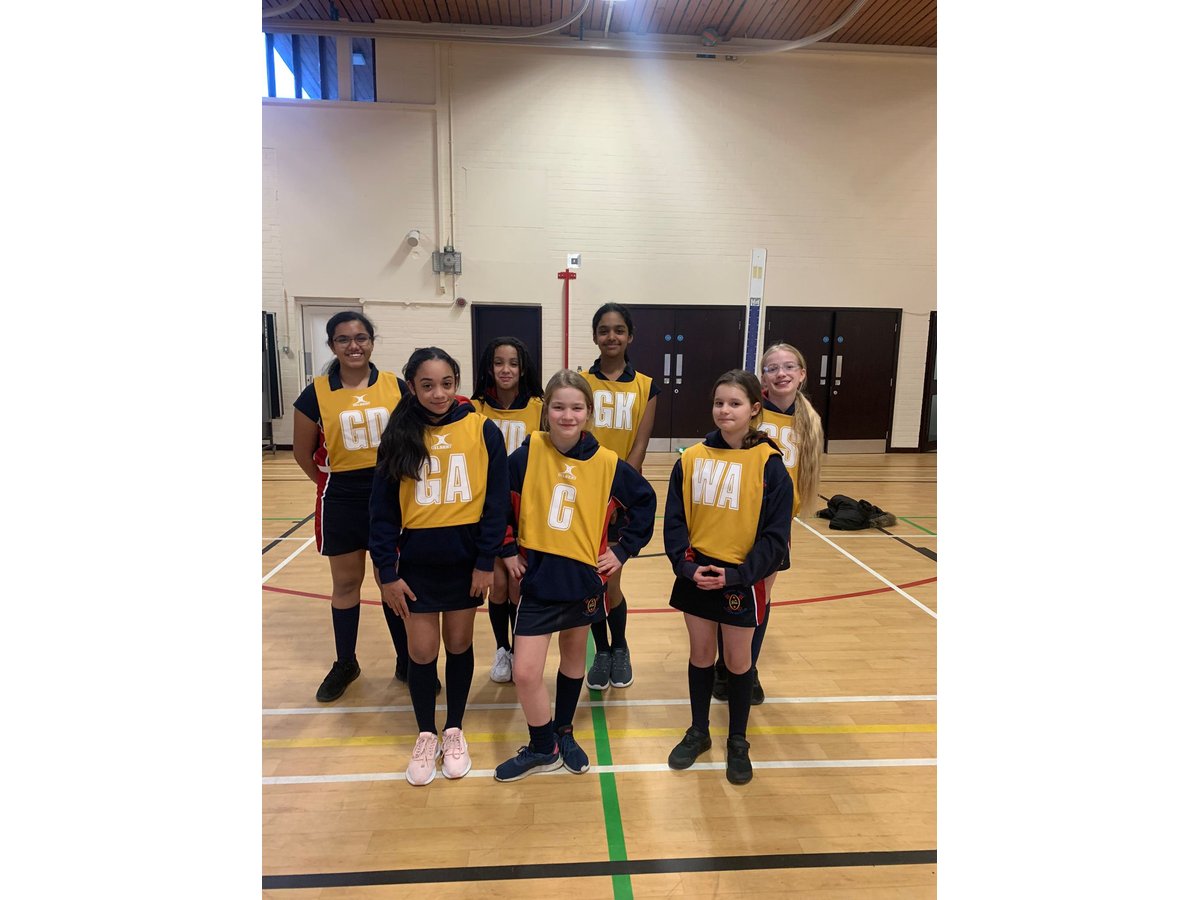 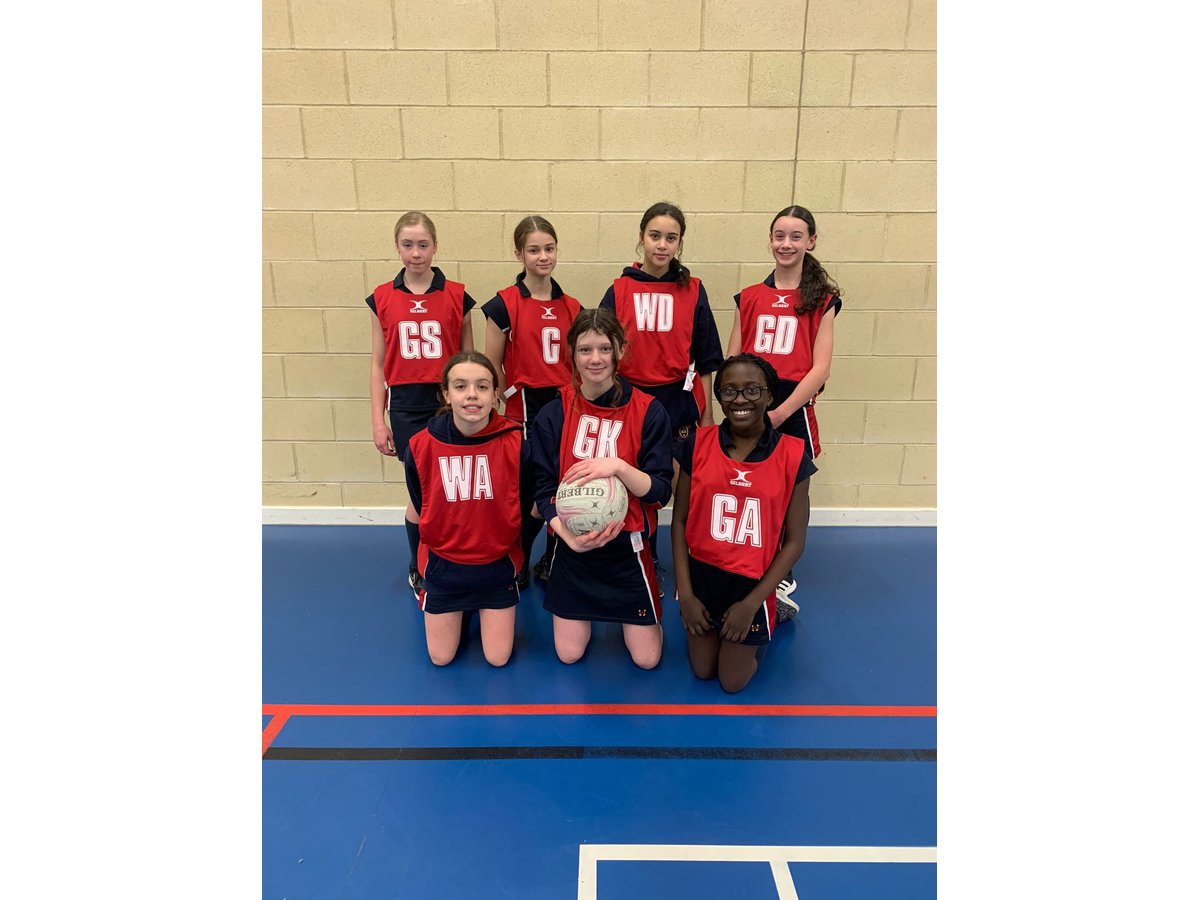 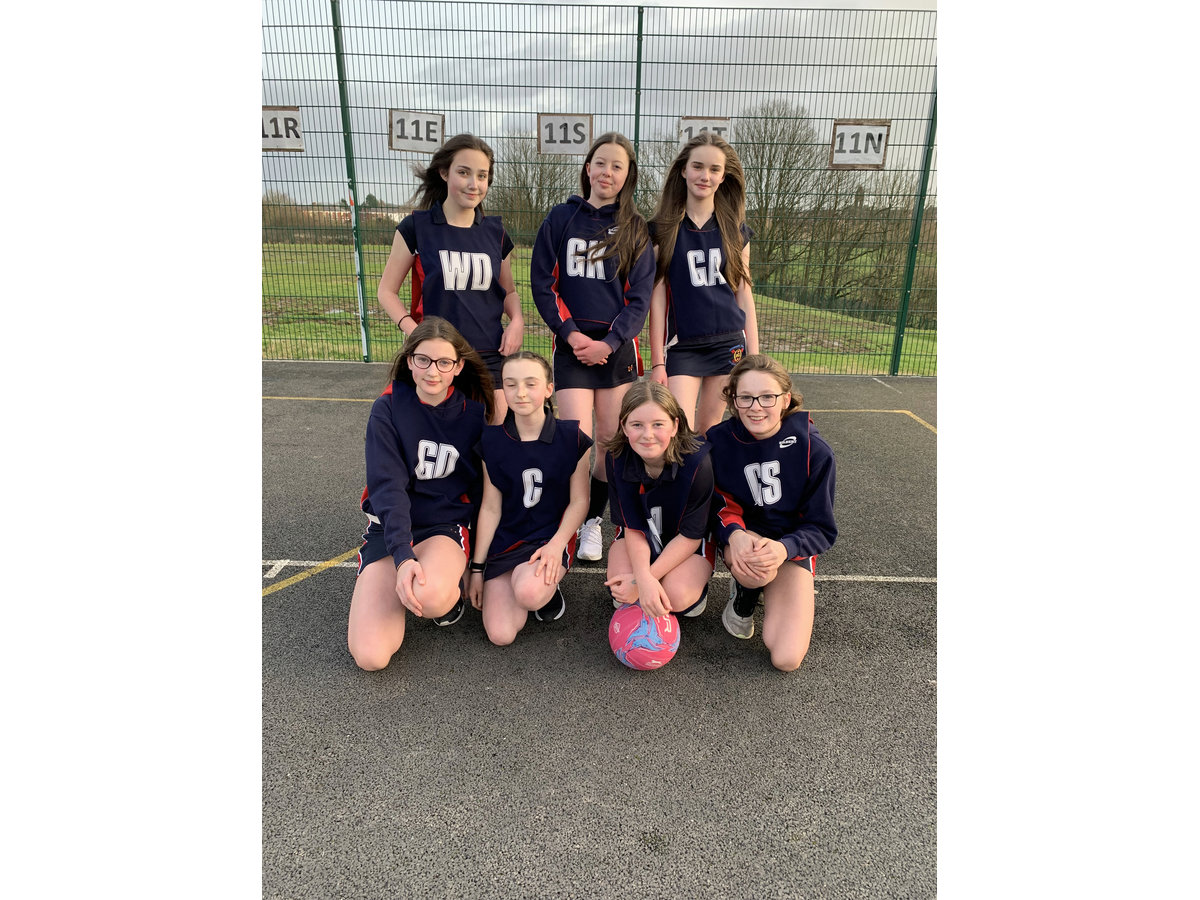